Jessica and Jeff are such a fun loving couple, and were willing to try out my crazy ideas (including a photo idea involving bubbles at East Village Calgary that didn’t quite work out, unfortunately), which makes them a stellar couple to work with and photograph.  Their upcoming wedding this October in Heritage Park has got me all sorts of excited; I’m pretty sure they are going to be incorporating some pretty rad steampunk ideas, and I cannot WAIT to see what they come up with.  Not to mention there will be a steampunk themed photo booth for lots of laughs and good times!  Seriously, any time I hear that there’s a theme to the wedding that’s totally off kilter, I get way excited.  Until then, I hope everyone enjoys their Engagement Session photos that were done earlier in June of this year, and to stay tuned for their super fun wedding photos later this year!

For the neat East Village Calgary photos, keep scrolling down near the bottom and leave these two some love in the comments section! 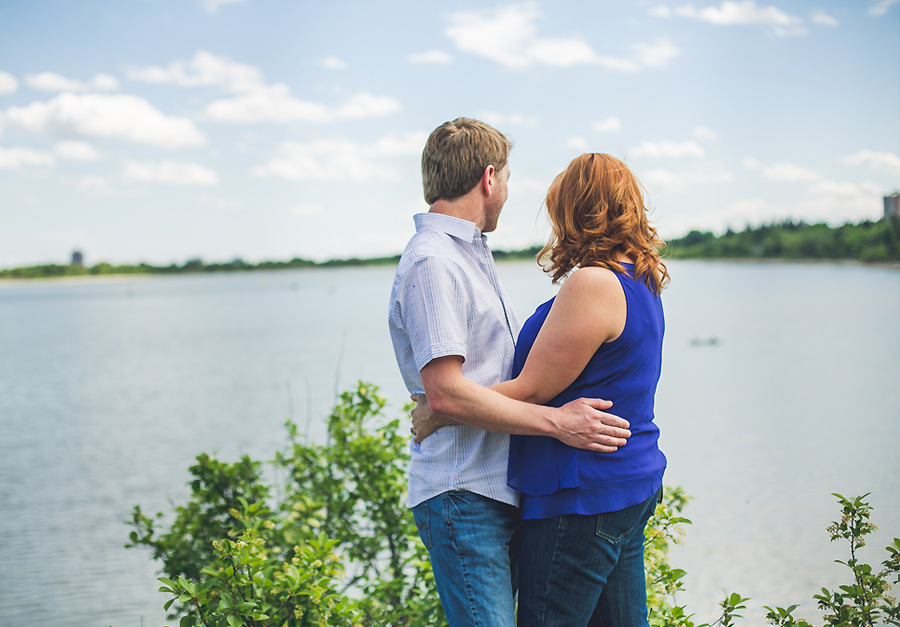 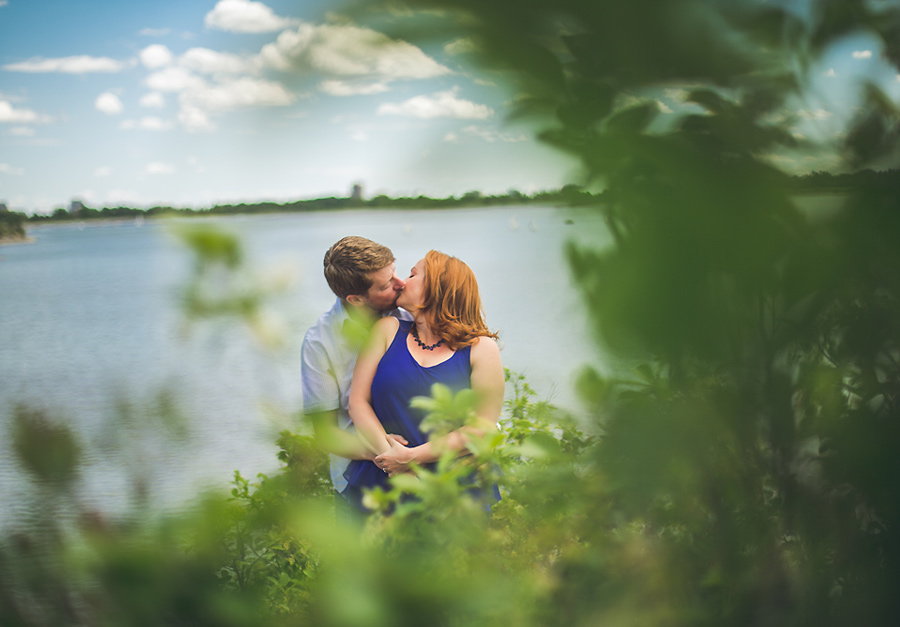 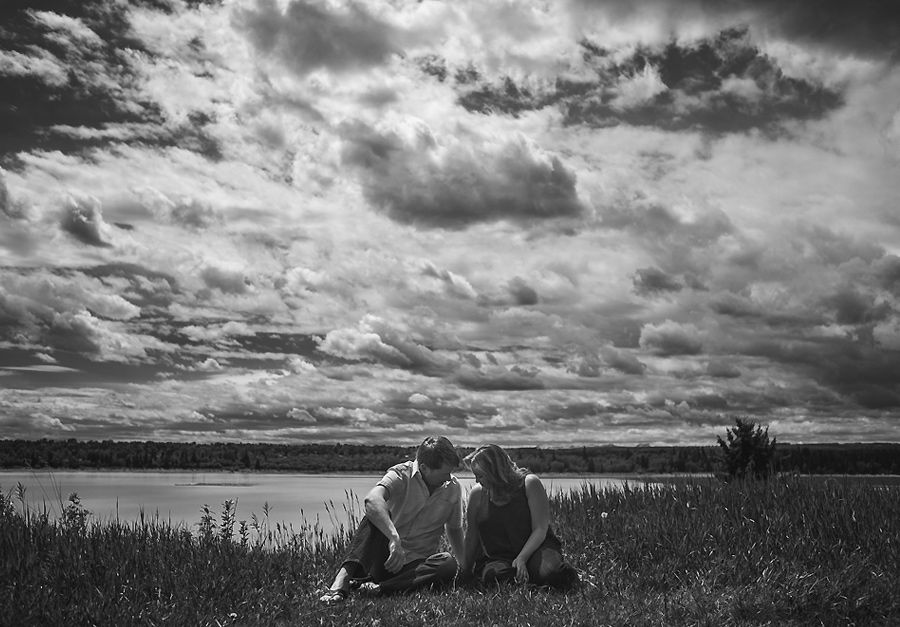 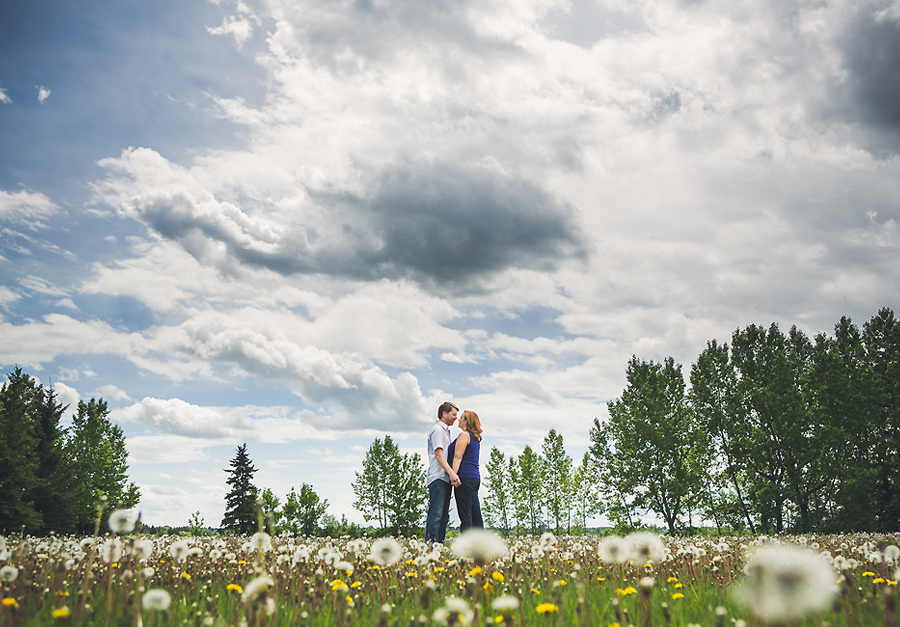 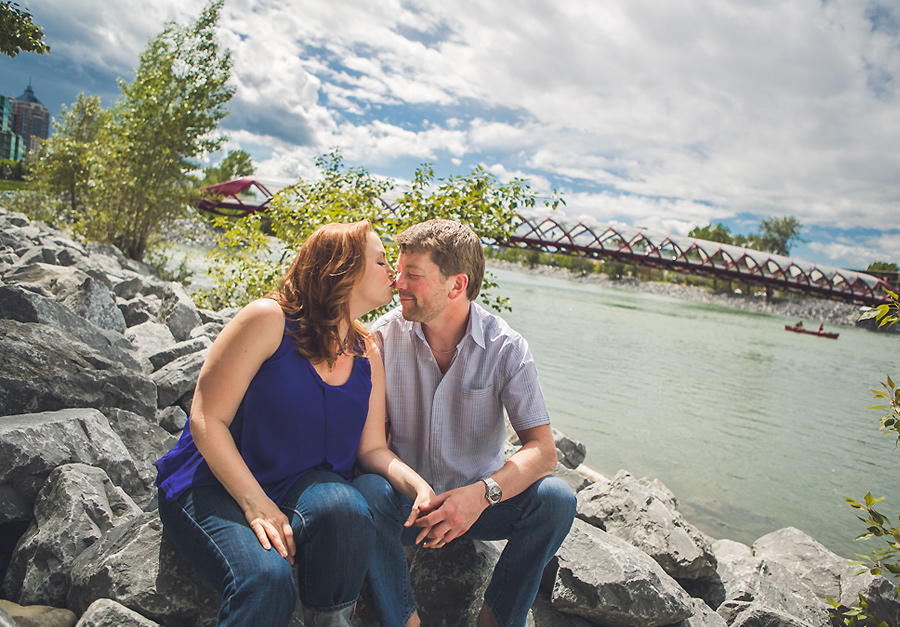 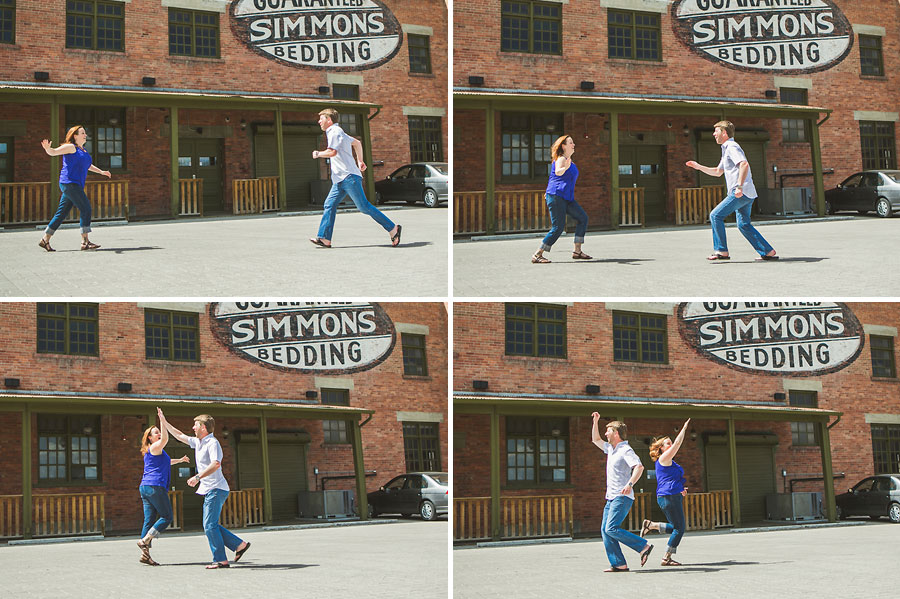 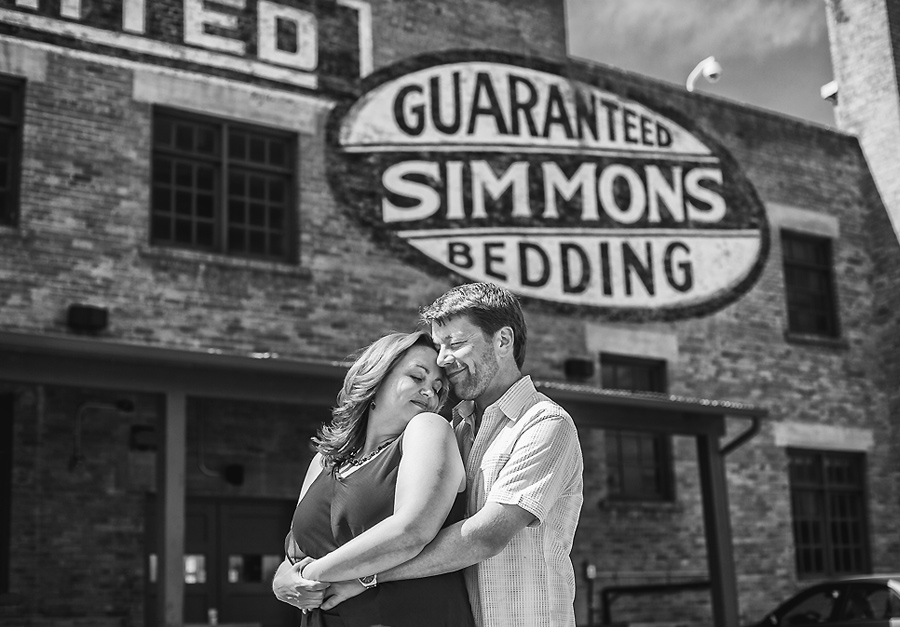 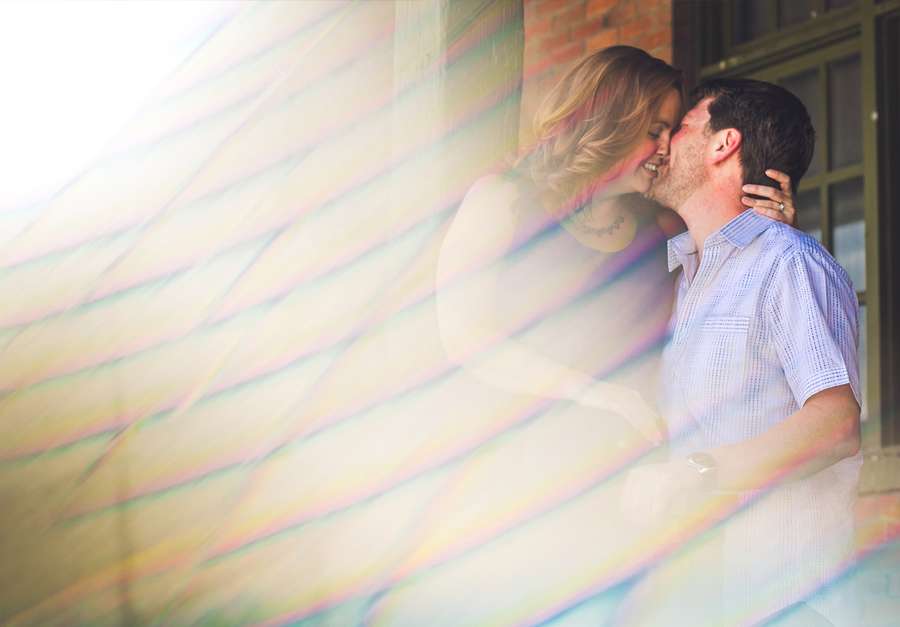 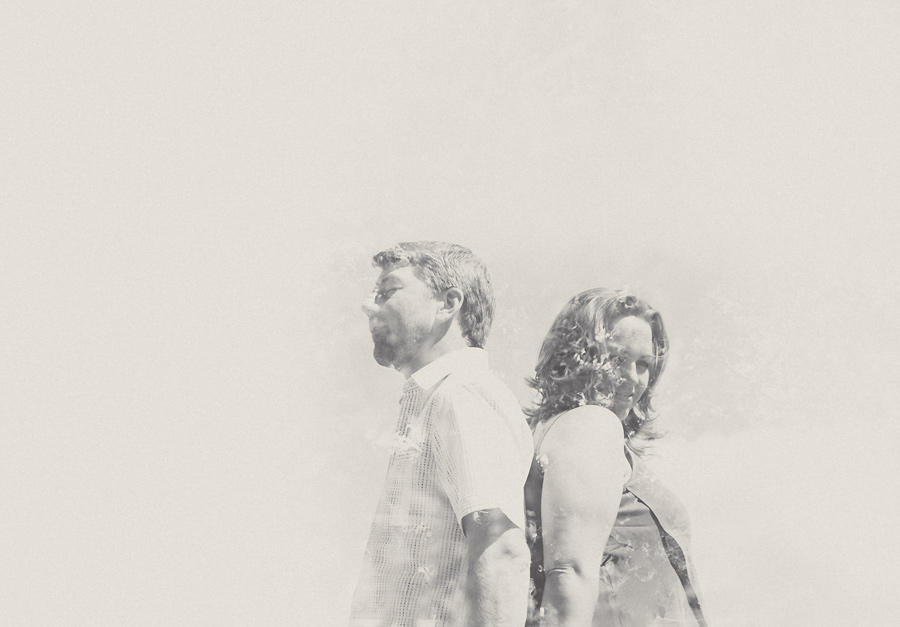