Alright, here are the facts.  Proposal season is coming.  Yup, there’s a so-called “season” of proposals where essentially a lot of marriage proposals happen within the span of a few months.  Maybe there’s something about the cold wind of winter that warms up the hearts of couples, but I think it’s more to do with the cheery Christmas spirit, through the “starting anew” of New Years, finally to end with the candor love-filled holiday of Valentine’s Day.  I guess it’s not hard to see how a cup of hot chocolate on a cold winter’s day could spark up the conversation of “want to get married?”.

So here’s my confession.  I’ve been recently looking through a lot of marriage proposal photography.  And I absolutely LOVE this idea.  It’s almost like a mini-wedding if you think about it.  Typically, there is a lot of thought and care put into a proposal – one goes through a lot of planning, sometimes renting items or helicopters, sometimes hiring a whole dance party to perform a flash mob on the unsuspecting recipient.  While proposals don’t have to be always quite that flashy, one thing is for sure… its the first thing people ask you when you’ve called your parents, sent your friends text messages, or “made it official” via Facebook – except for maybe being asked to show the ring off (which proposal photography can take care of for you!).  ;)

Those that plan to surprise their loved ones with a proposal are doing just that – planning a surprise.  So here are top 5 reasons why you should consider a Proposal Photography Session to remember this awesome event:

That last one may be quite a shock to some people.  In the heat of the moment, it’s totally no one’s fault if the one being proposed to later honestly can’t later recall all the details of the proposal.  This is why I believe proposal photography is so important.

Got some great sneaky ideas?  I wanna hear them!  Need some ideas to get started?  I’ve got plenty!  As a bonus, Proposal Photography Sessions booked with Anna Michalska Photography will receive a 10% discount towards any wedding package! 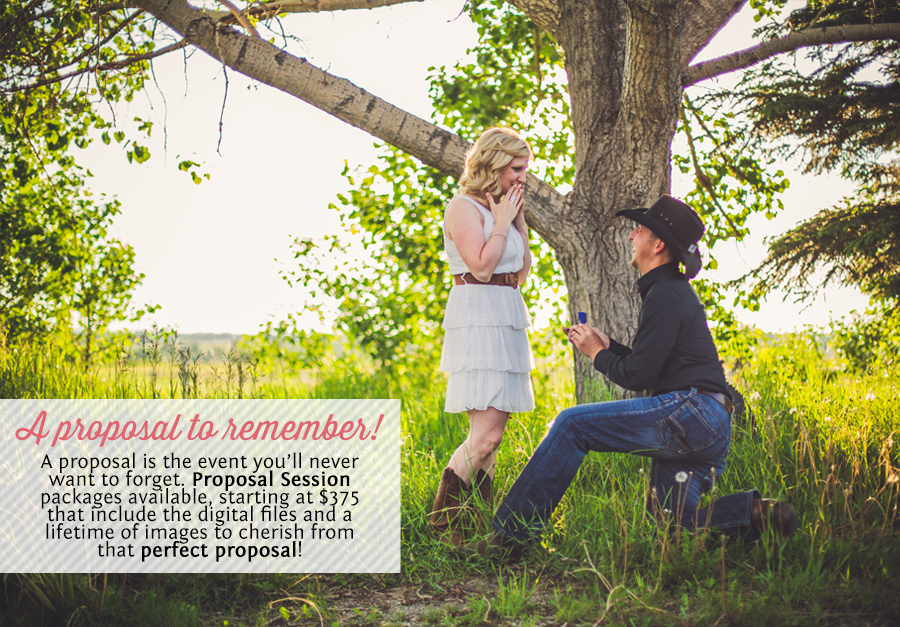