Kyla and Albert are two sweethearts that met in their first year at University of Alberta residence, both learning engineering.  They both lived on the same floor with their group of friends, but the love didn’t blossom right away although something was slowly building over time.  Both of their birthdays are in January, two days apart, so one year they had planned a joint birthday party for their big 18th birthdays.  As it turns out, their mutual friends were teasing the two of them about being ‘together’ before the two of them had ever admitted it to each other!  Their official first date was that following Valentine’s Day, and so they picked this day as their wedding day 8 years later.  6 years into their relationship, Kyla and Albert had just purchased a home together and realizing that their relationship was serious, they shopped for wedding rings shortly thereafter.  After some search, Kyla picked out a favorite and it was up to Albert to do the rest.  Albert got everything together and had it shipped to their house – to which Kyla received the package with the ring in it as she was the only one home when it arrived!  Even so, Albert hid the ring away for a month, in a “not-so-secret hiding spot” as Kyla puts it, and proposed to her while they were in their PJs at home on Christmas night.

My first contact was from Kyla over a year ago – needless to say, this is one organized couple!  We were planning on visiting the Calgary Zoo for their Engagement Session, one of Kyla and Albert’s most favorite places, but unfortunately the floods this year didn’t have the Zoo open for the time they were aiming for.  Instead, we worked out a variety of spots around downtown, including Rundle Ruins and Central Memorial Park, and stopping by one of my favorite places, Reader Rock Gardens.  I don’t think we could have asked for better light for the session.  And honestly, I think Kyla has this absolutely amazing Disney princess quality about her that I totally love.

As such, I think it’s only fitting that I post this session on Christmas Day as my last post of 2013, as Kyla and Albert will be my first wedding of the 2014 year!  Kyla and Albert, your gentle but humorous nature is infectious and I’m so excited to be a part of your big day! 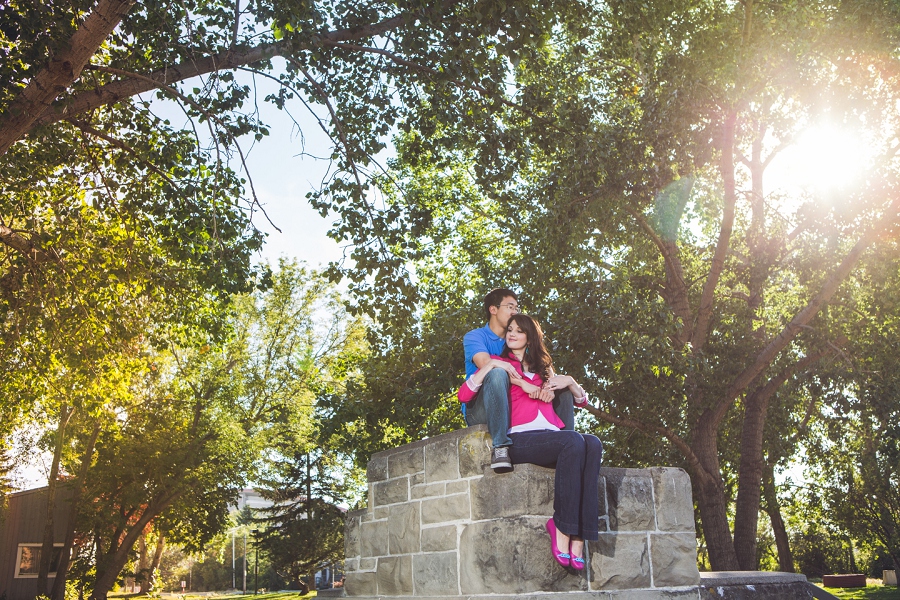 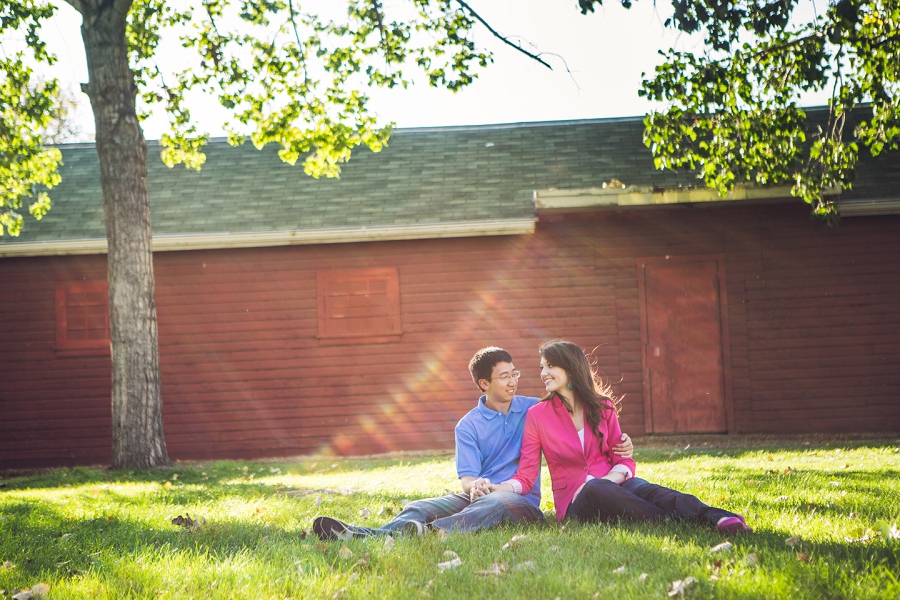 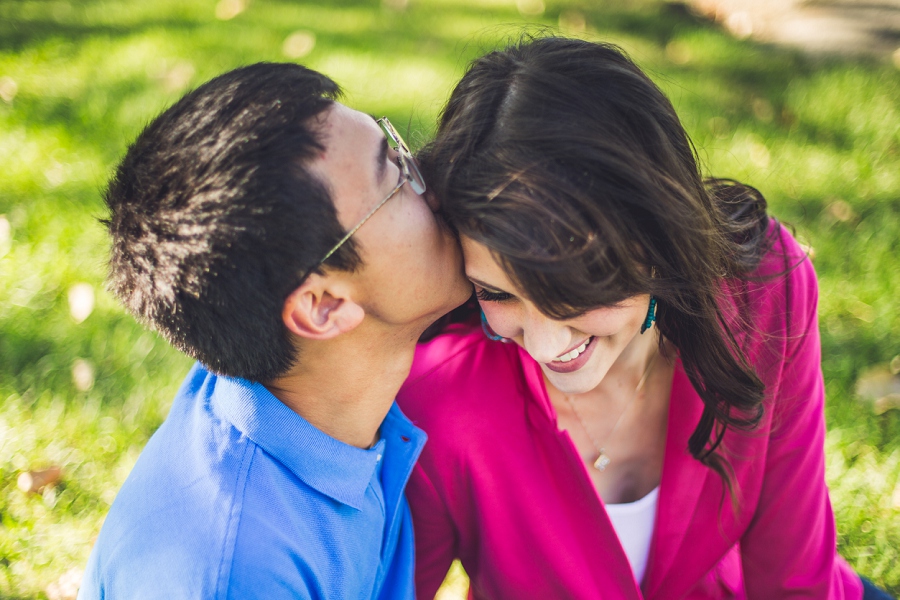 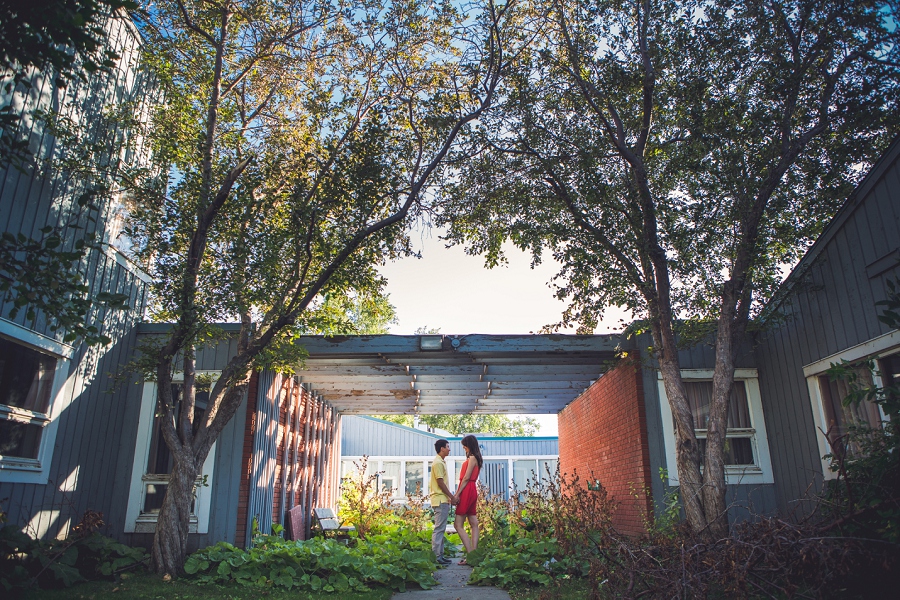 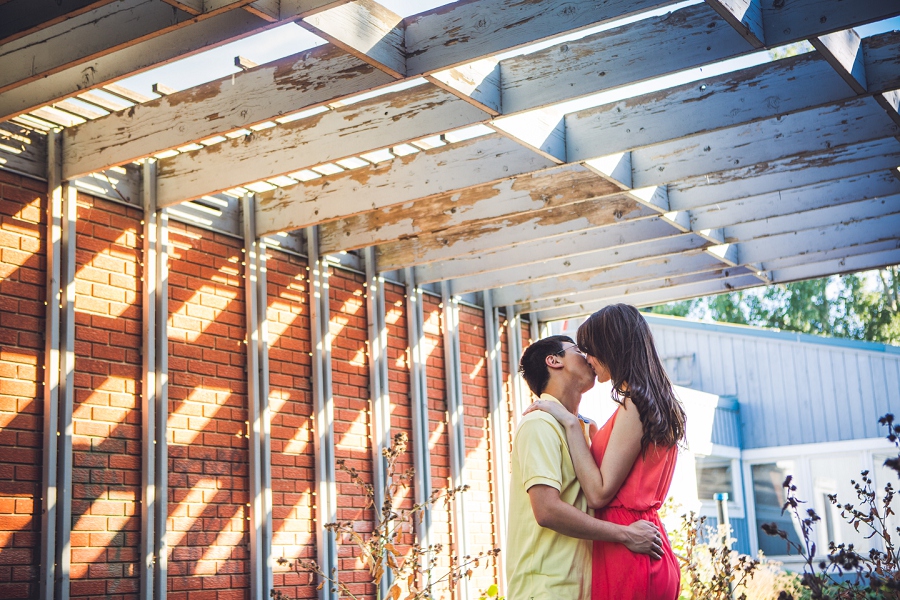 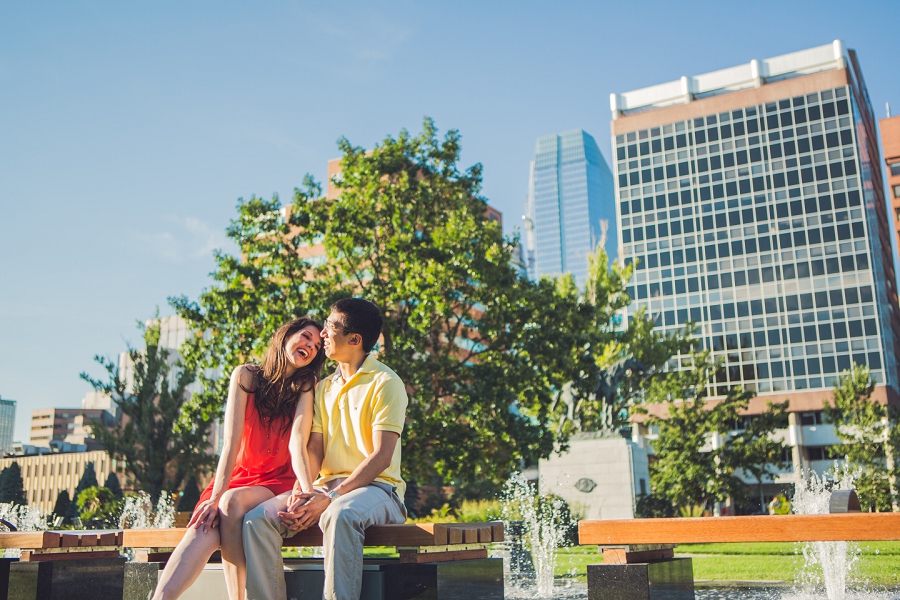 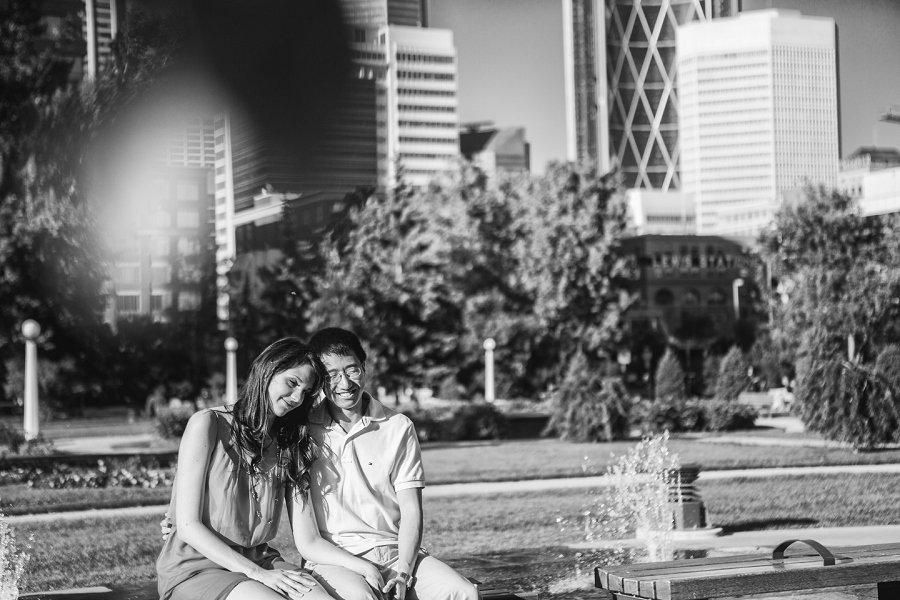 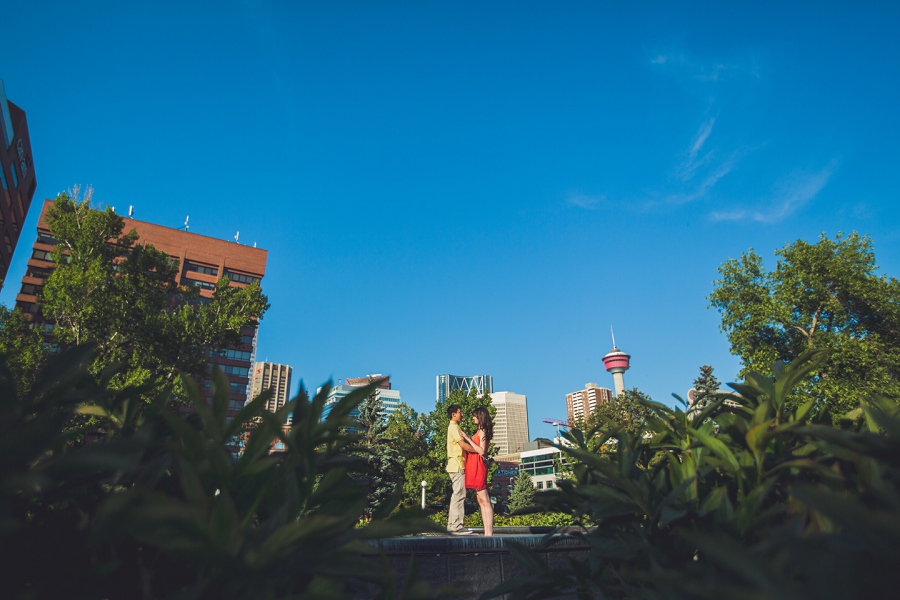 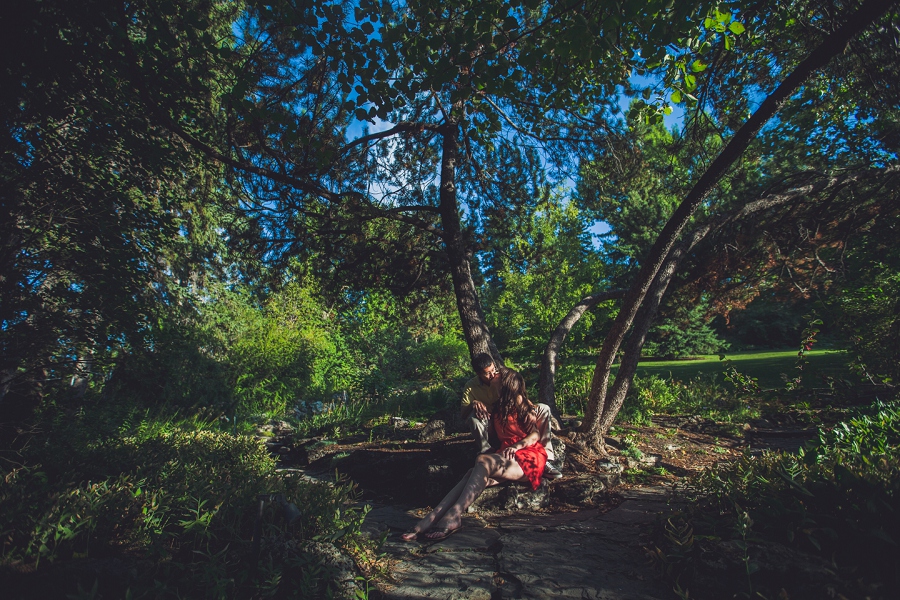 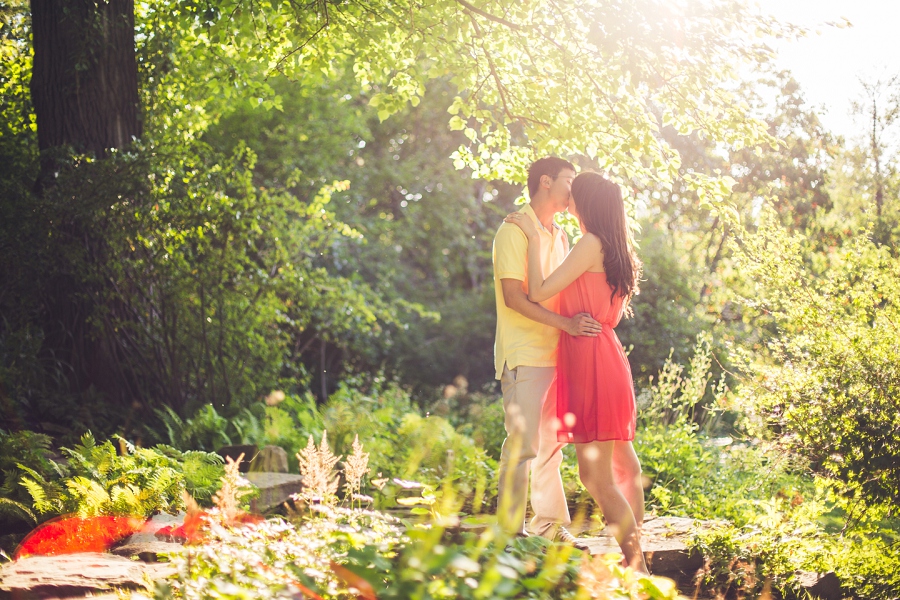 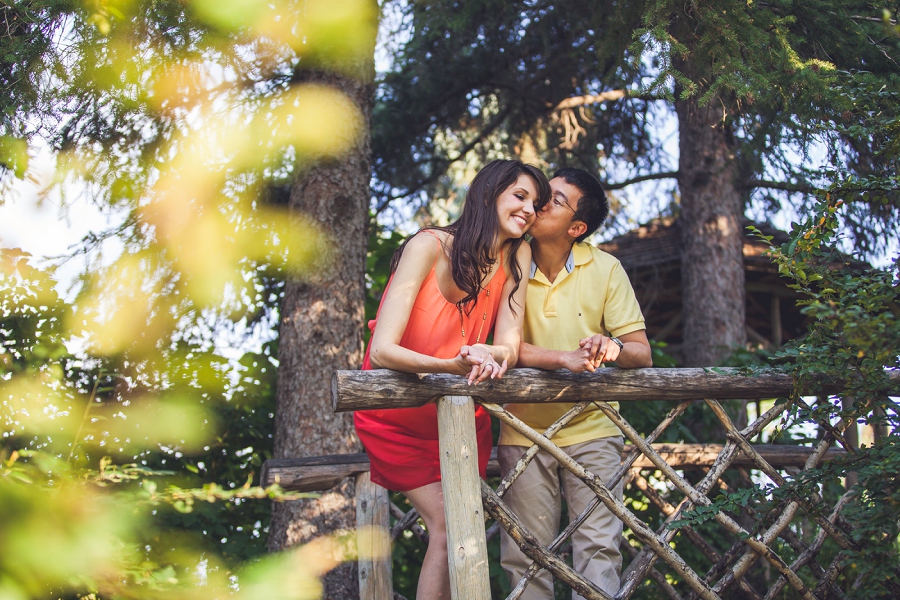 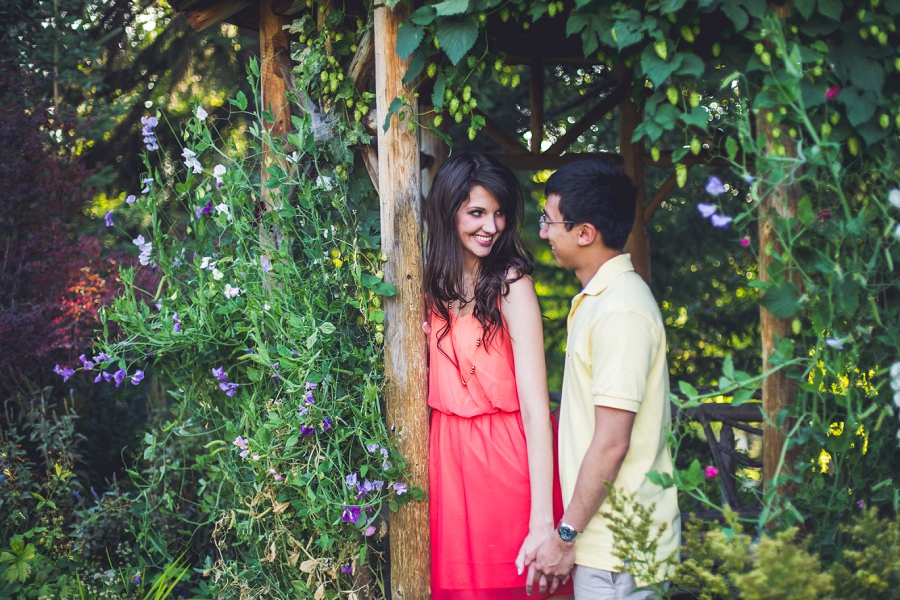 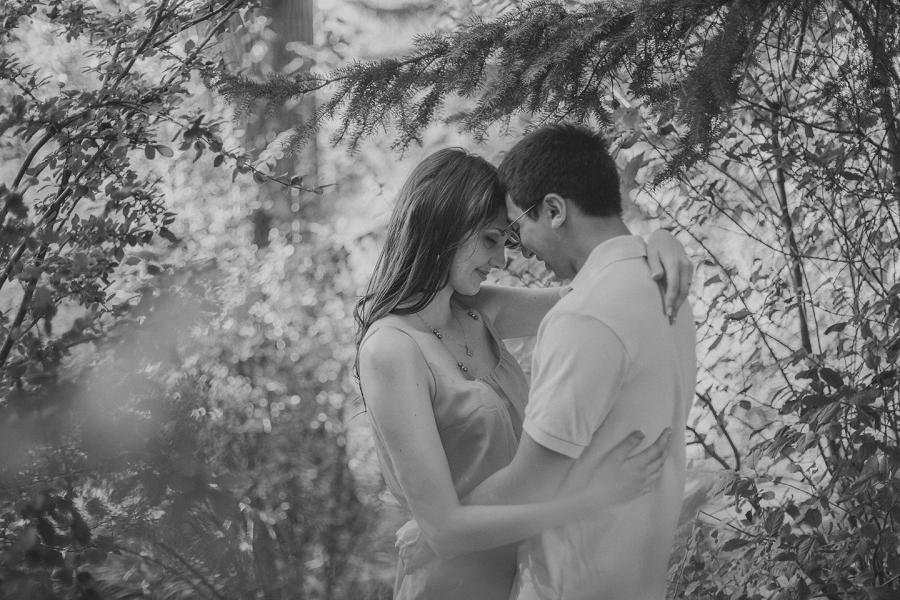 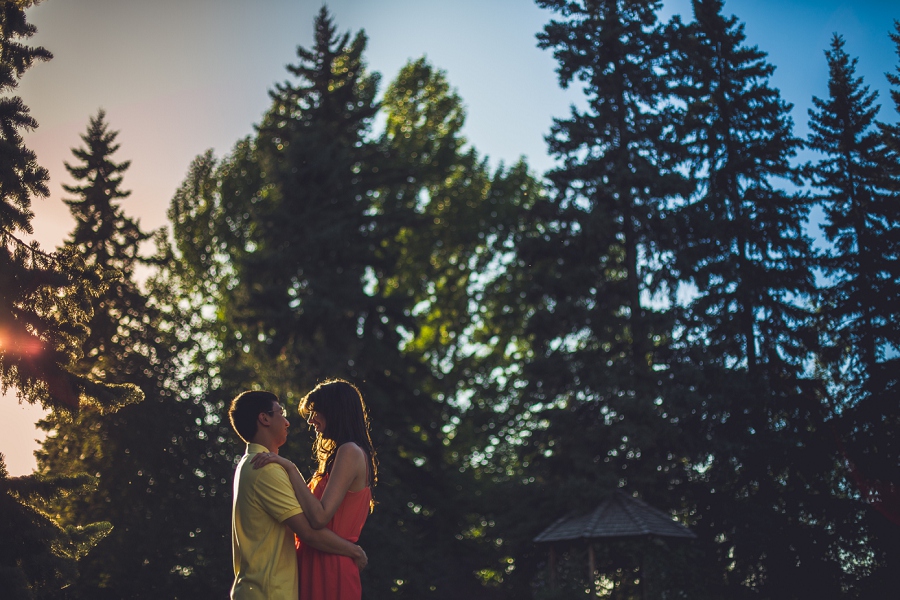