Andrea and Brendan. SO fun, and literally good for anything. It was a complete pleasure to photograph a pair that are not only so completely in love with each other, kind to each other, but also so much fun and accommodating.  Their Engagement Session was also filmed for an Engagement Love Story, with the awesome help of Glen from Glen Co Photography (who was also kind enough to assist me during their wedding day – thank you, Glen!).  Following these two throughout their wedding planning process with their Facebook status updates has been super sweet.  They are one of those couples that clearly are so grateful to have found one another – I love it!

I asked Andrea a few questions to which she kindly filled me in on the process of the wedding, as well as the super fun visit to Menchie’s!  Brendan planned an elaborate proposal in Canmore that almost didn’t follow through to the end!  It started with the hot springs in Banff, their favorite candy store, and a full body massage in Canmore for Andrea.  While Andrea was being pampered, Brendan and his friends were hard at work preparing a proposal surprise for her.  With the massage over, Brendan wanted to take Andrea on a walk on their favorite bridge – an idea that Andrea had trouble warming up to as it was cold, but agreed to anyway to appease him.  Once at the bridge, Brendan requested Andrea to look over at the snow just beside the bridge, on which was written “will you marry me?” – Andrea turned to face Brendan who was down on one knee, and of course she said yes!  After dinner at one of their favorite spots in Canmore, the Grizzly Paw, with roses and surprise guests by their friends and Brendan’s family, Brendan had yet ONE last surprise for Andrea which was ending the night by going to see The Nutcracker play back in Calgary.  So elaborate, nice work Brendan!!!  ;)

Andrea says, “I knew Brendan was the one after only a few months of dating. He loved me for who I was with all my flaws and my past. He never once tried to change who I was and also encouraged me to do what I wanted to do and made my dreams his own. He supported me in everything and anything and encourage me to take risks and stand up for myself. He was funny, loving, caring and kind, and had the same passions in life that I did. Because of all of this and so much more, I knew that he was too good to let go. So, I married him. Now he is stuck with me. :)”

When asked what was her favorite part of the day, Andrea says she has many but her absolute favorite was saying “I do” to Brendan.  Besides that, she loved going to Menchies and the dancing at the reception, their candy bar and their photo booth (pictures from their AWESOME photo booth coming soon!!).

I asked probably a very obvious question, which was “Why Menchie’s?”, so Andrea said, “Well, we absolutely LOVE LOVE LOVE Menchies. We love all their frozen yogurts and we love how you can pick all your toppings on it! Besides beer, I think our all time favorite thing is Menchies. So we had to make sure that we made a pit stop in Menchies! It was a day filled with our favorite things so Menchies had to be on the list. We also just thought it would be so much fun to get frozen yogurt on our wedding day and thought our wedding party would enjoy it as well! It was such a highlight of our day! We had such a blast there!” 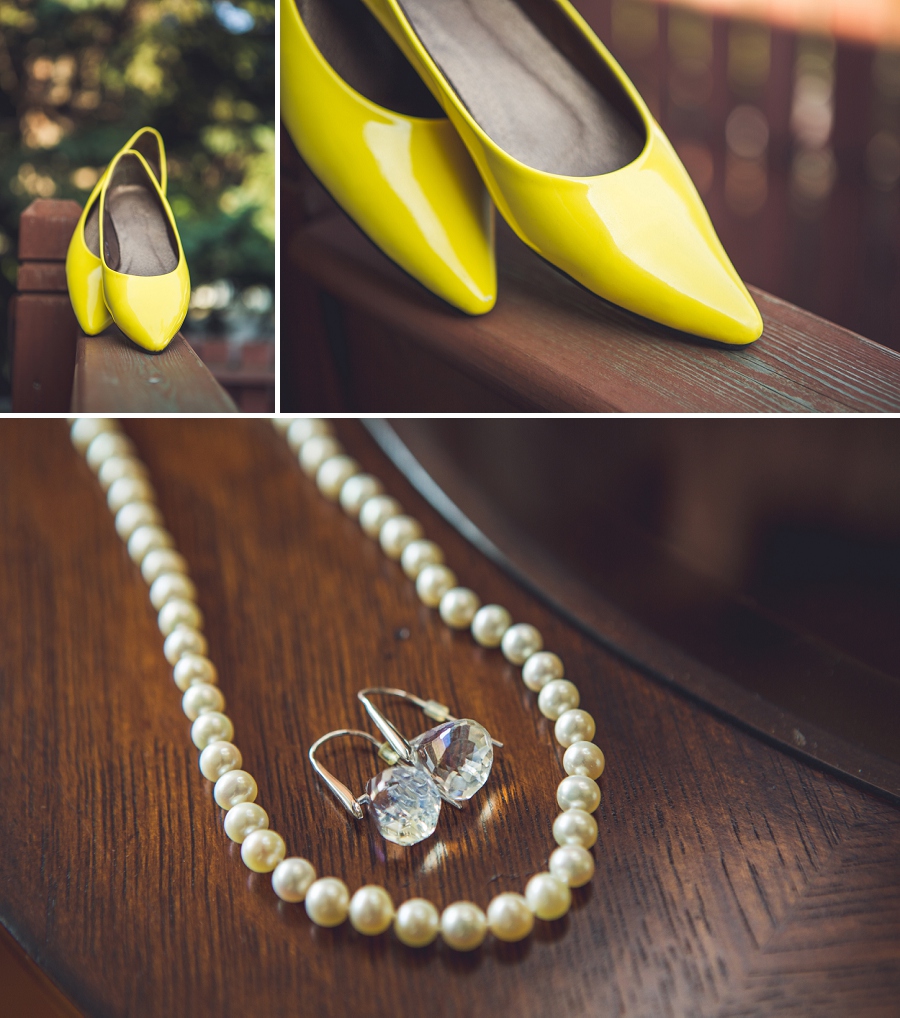 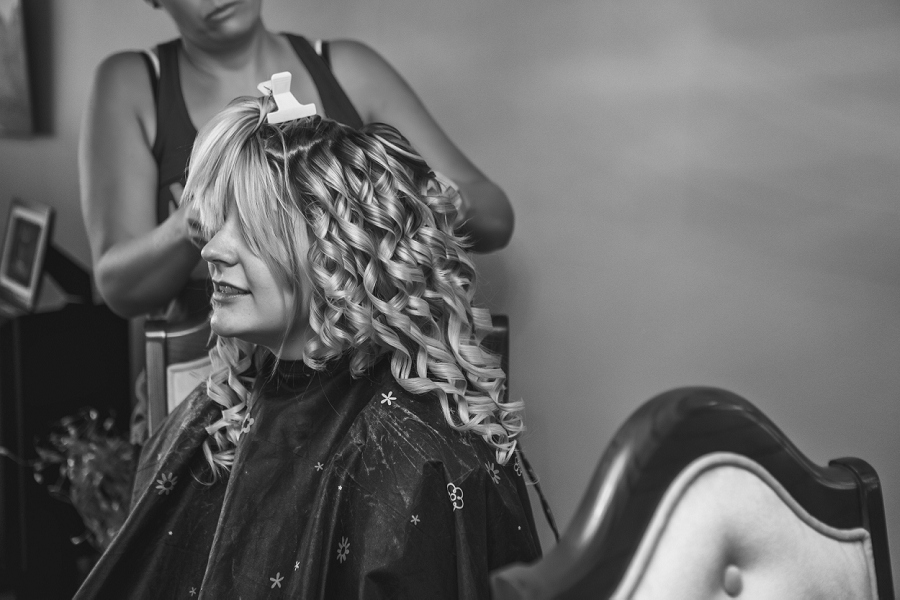 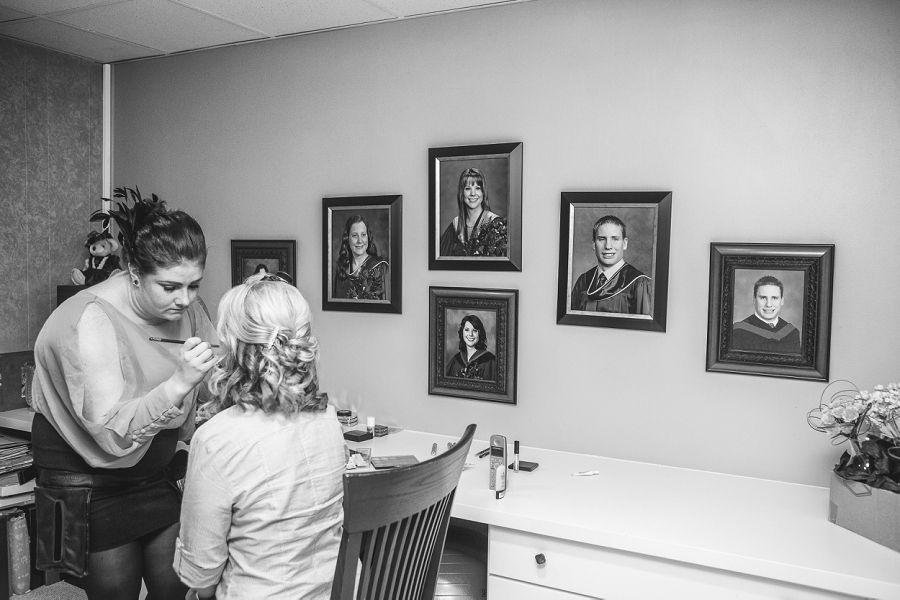 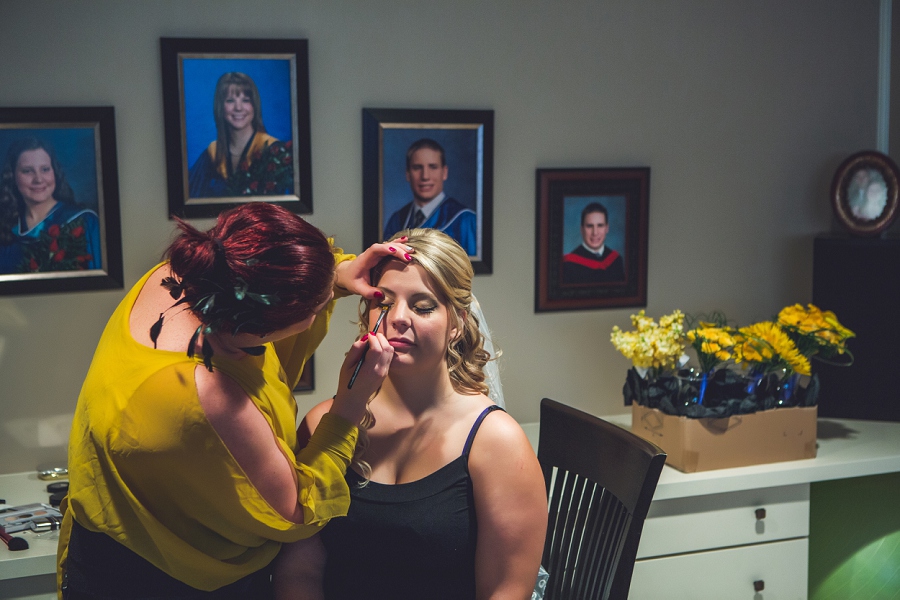 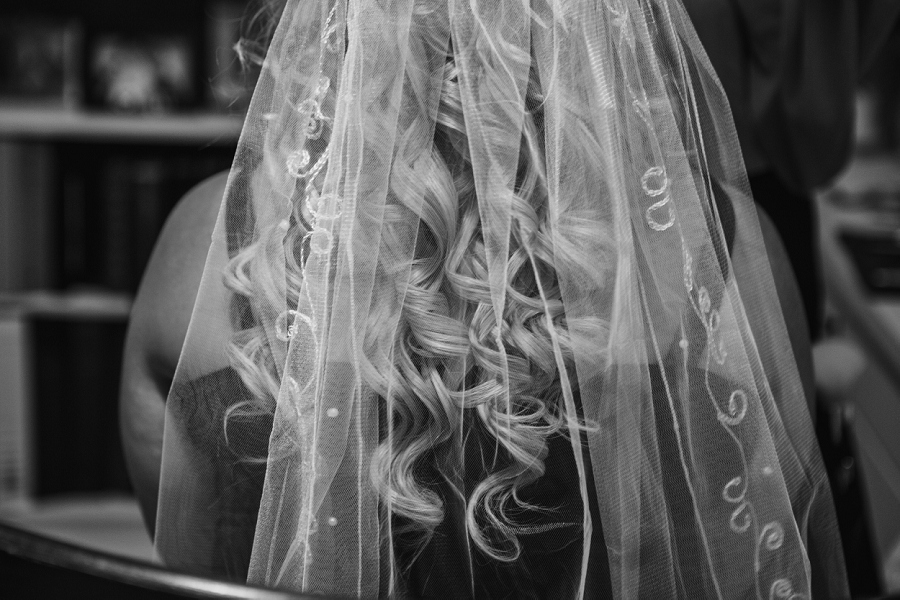 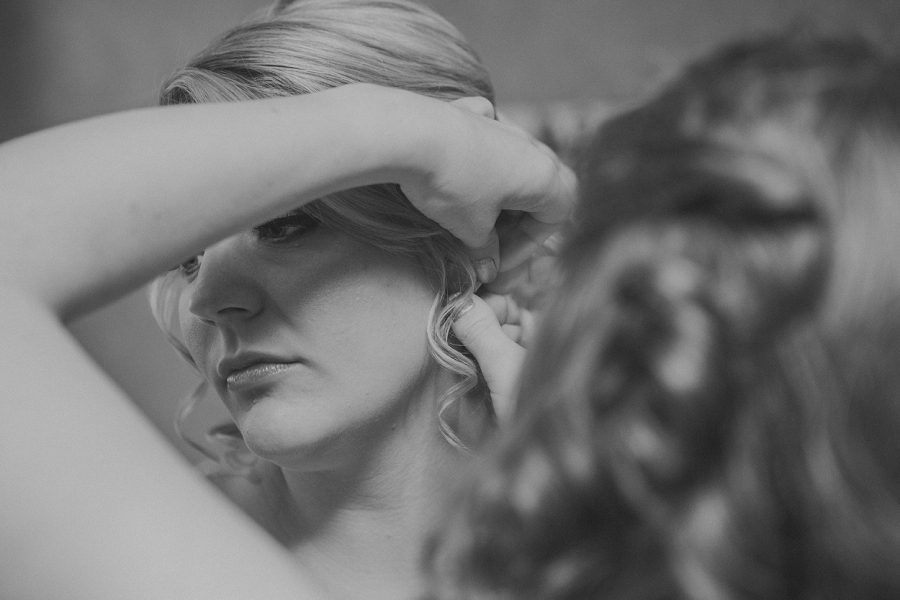 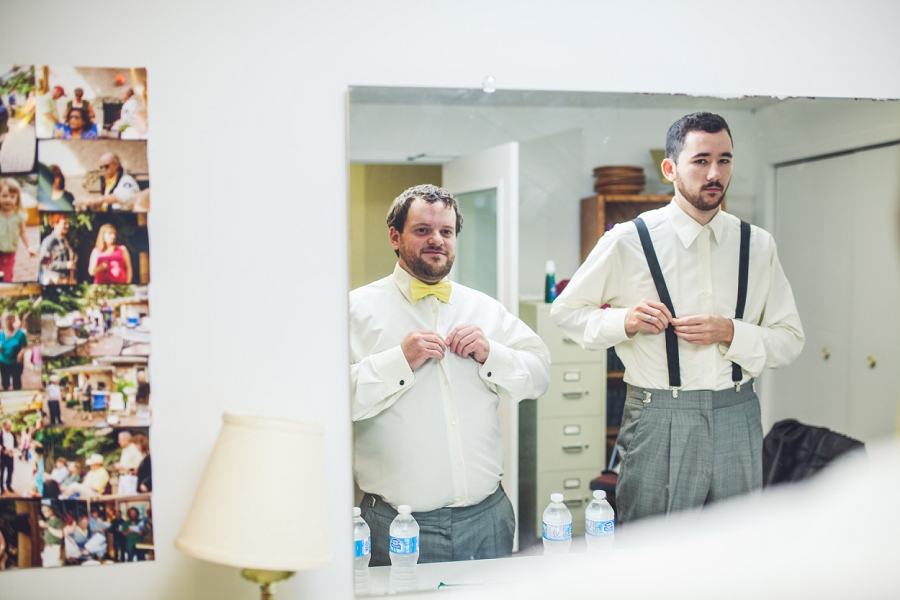 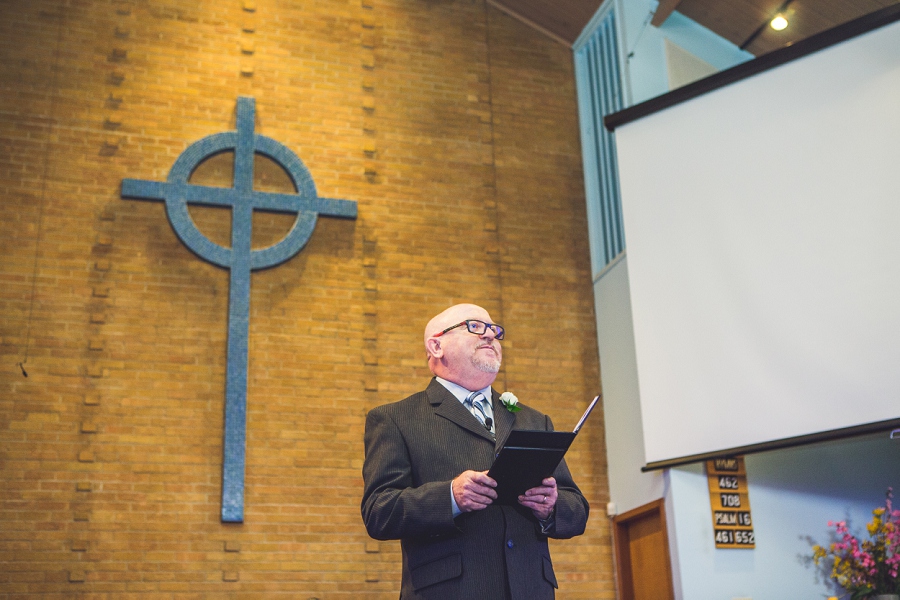 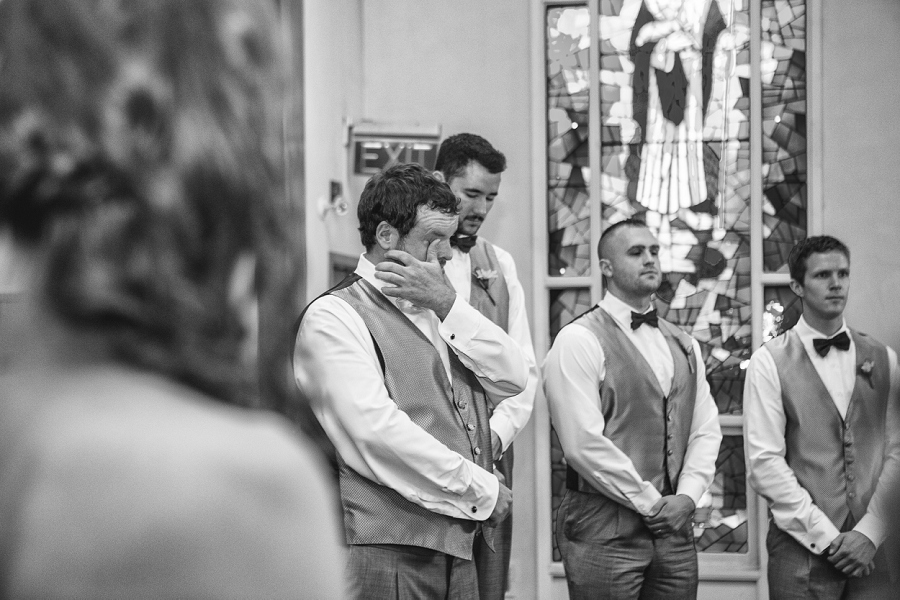 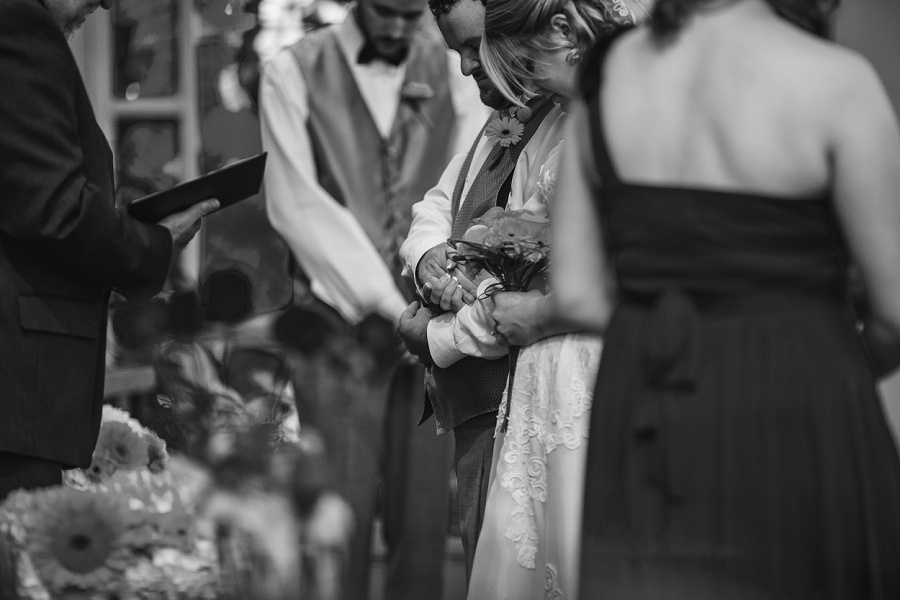 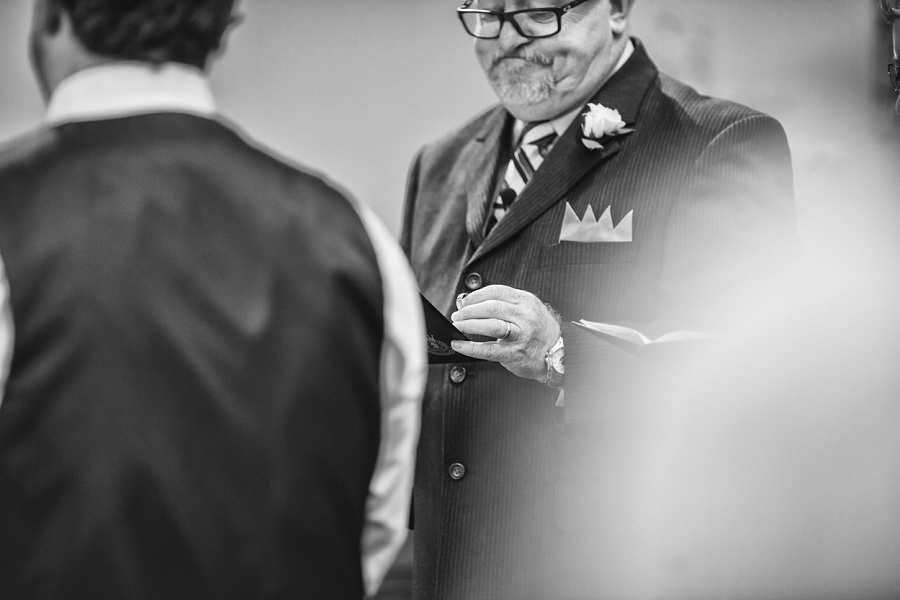 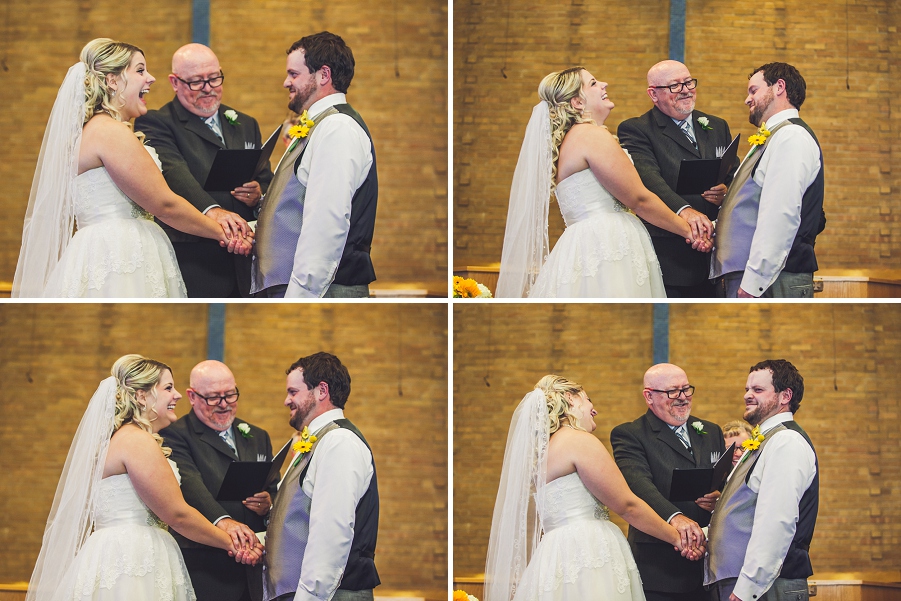 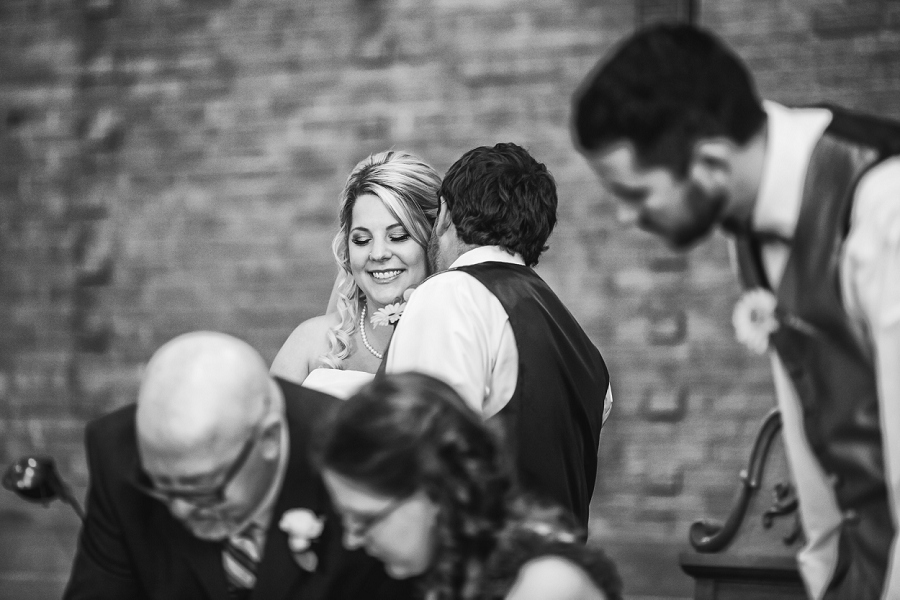 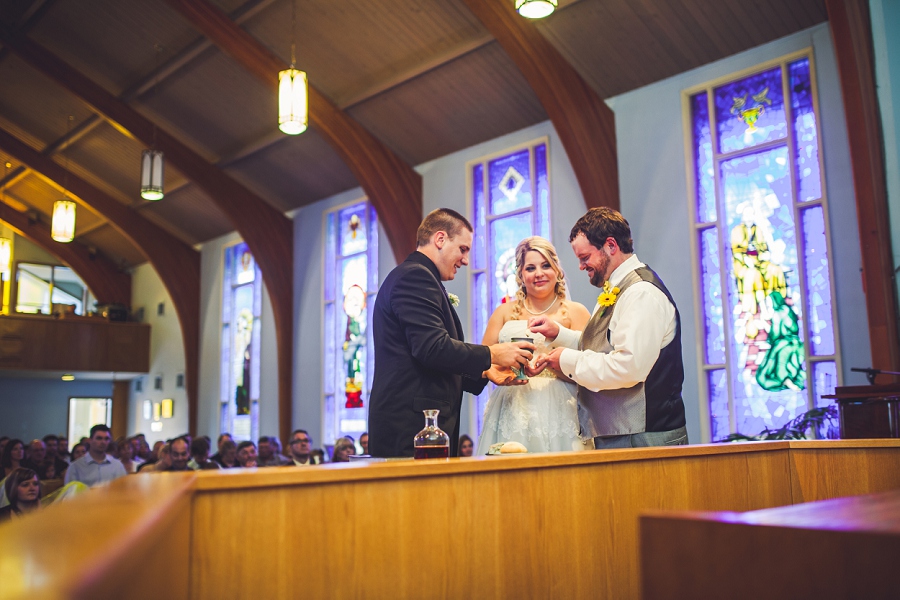 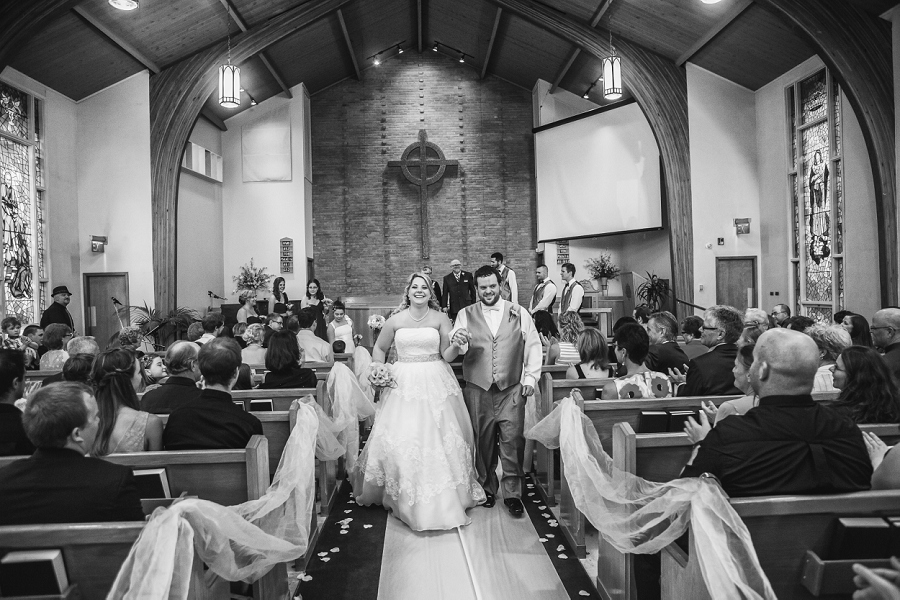 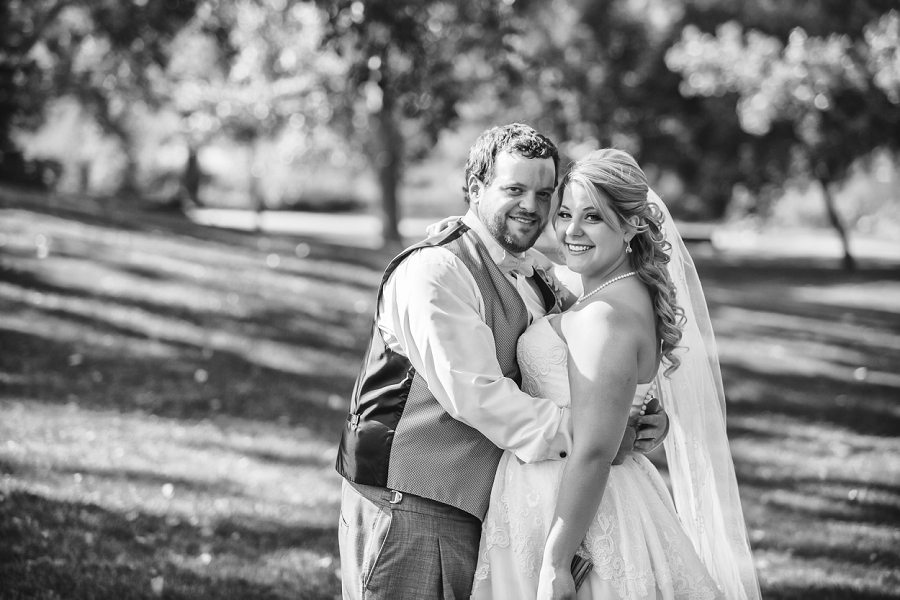 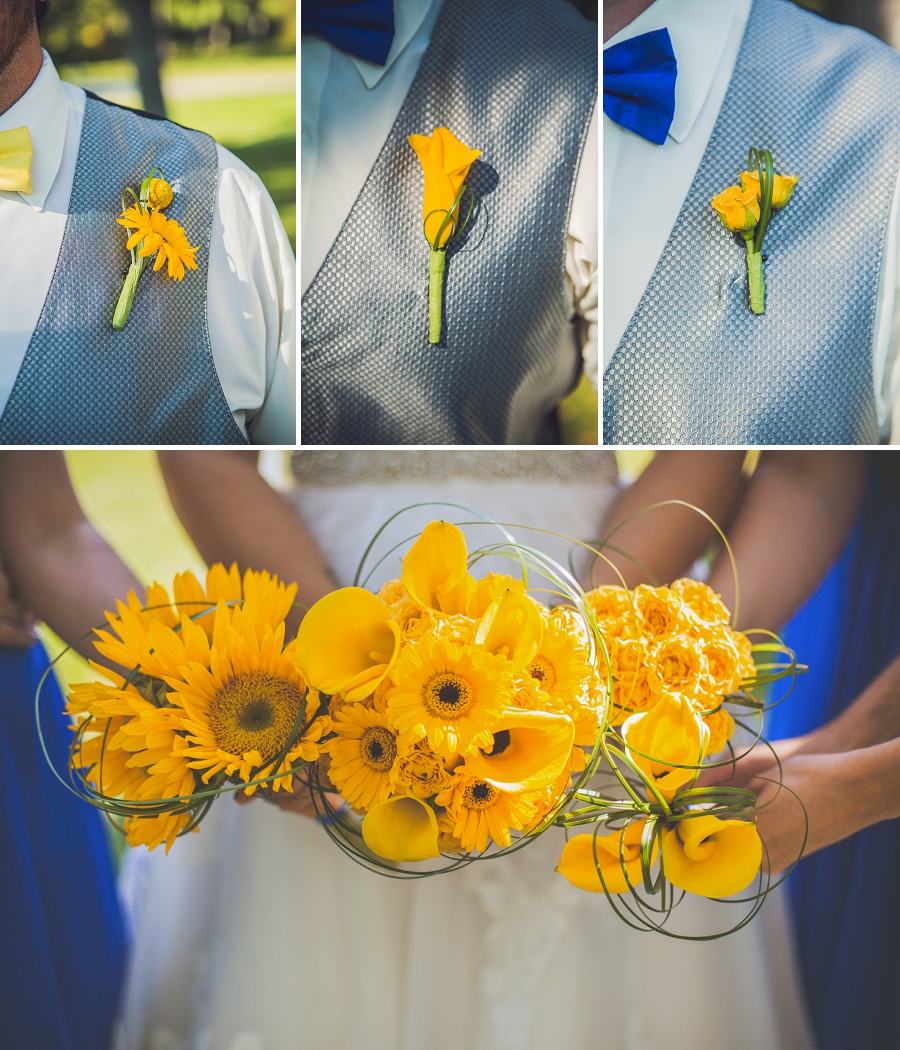 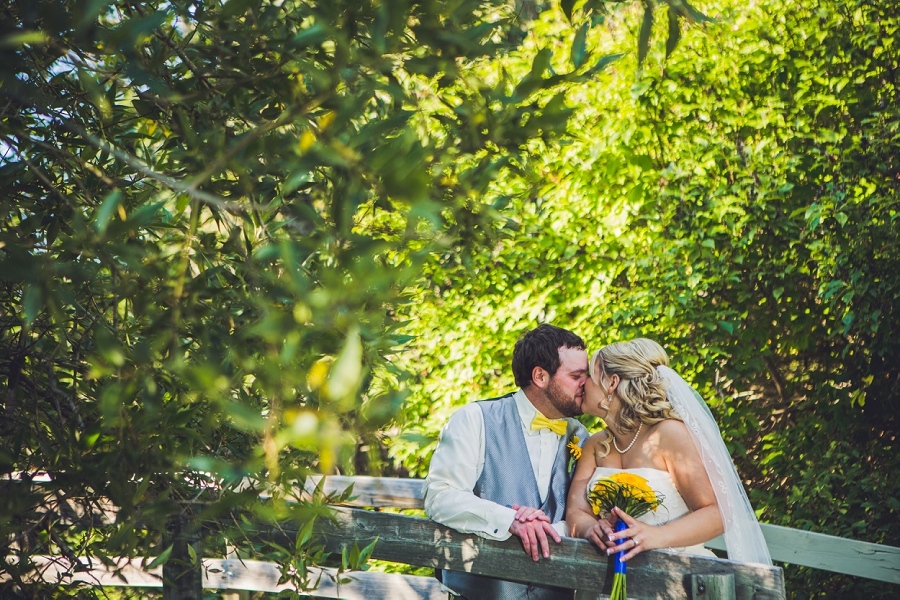 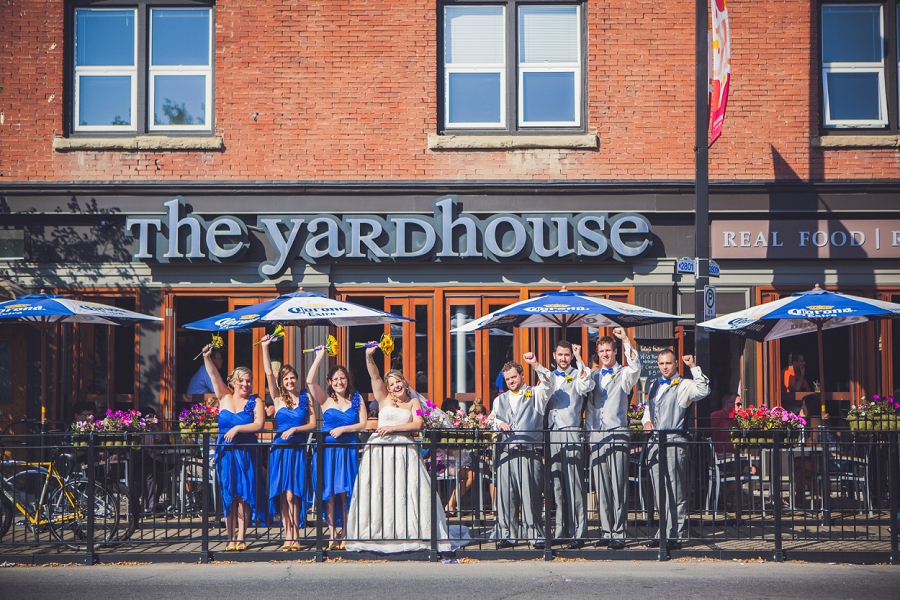 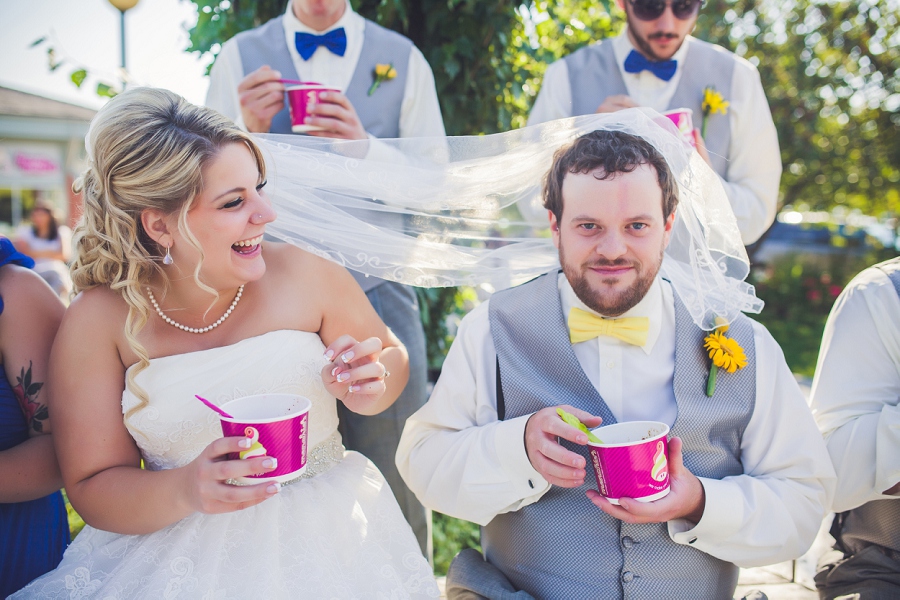 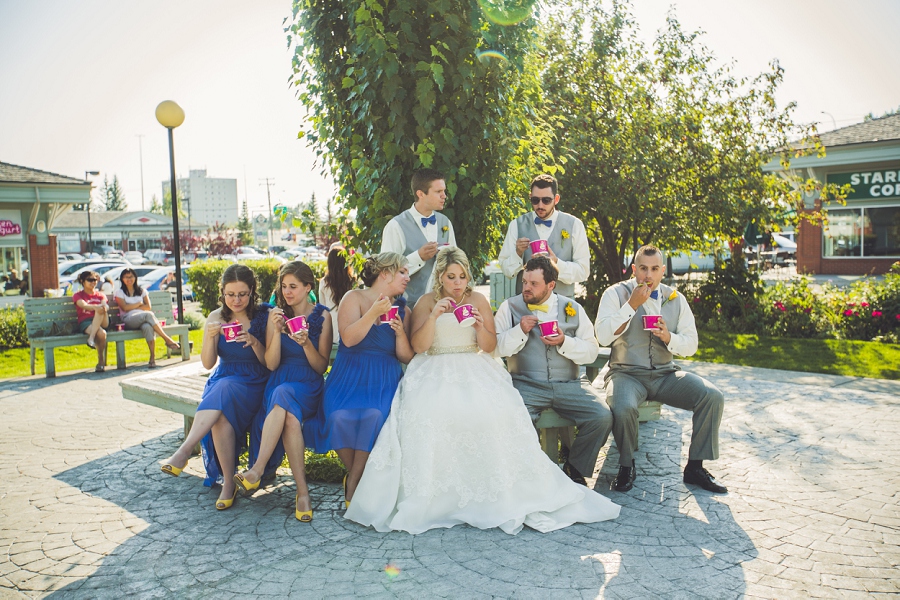 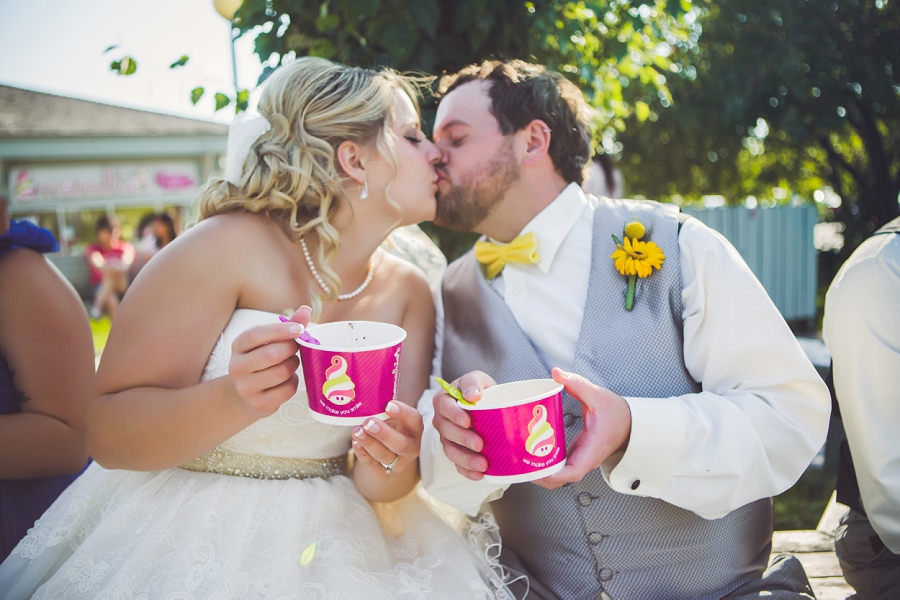 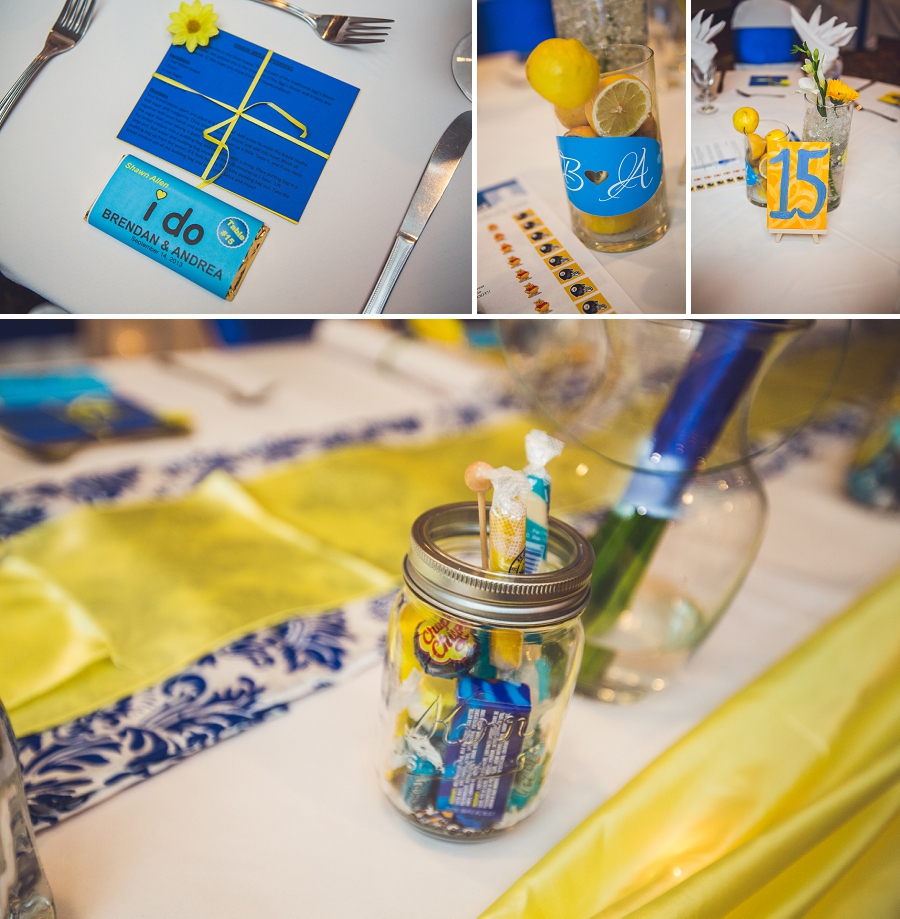 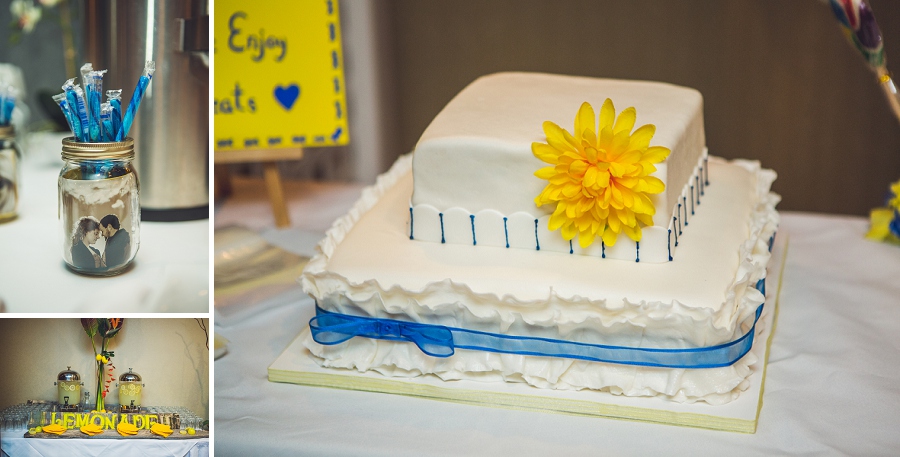 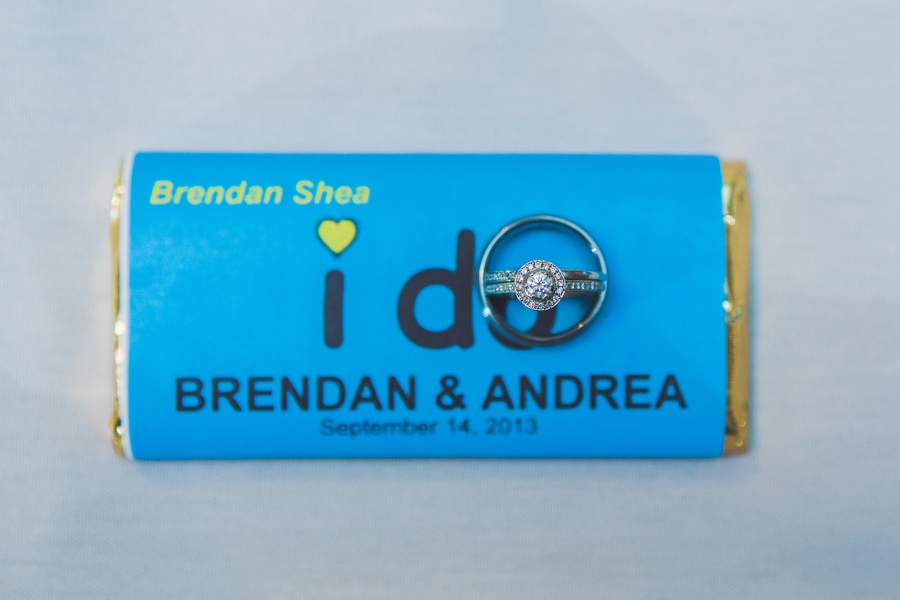 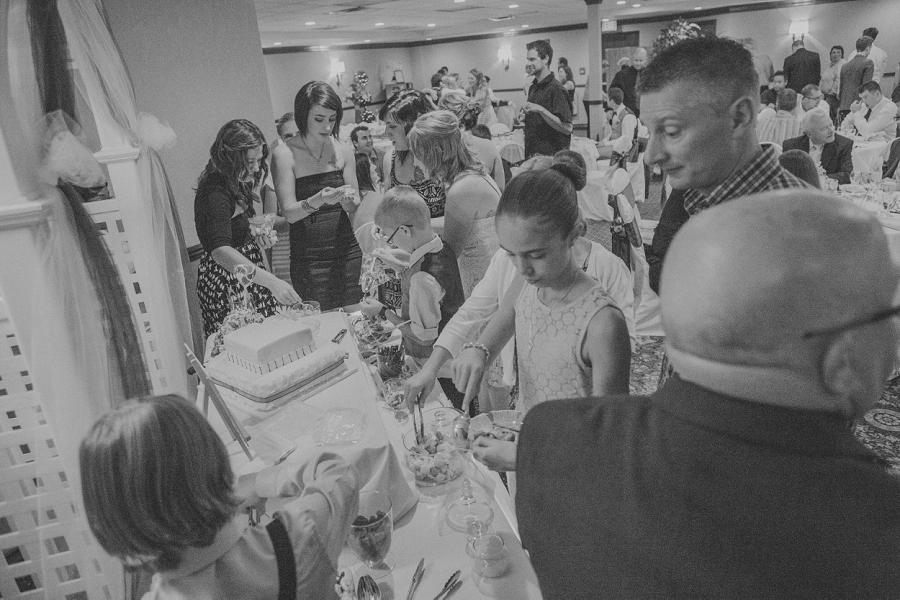 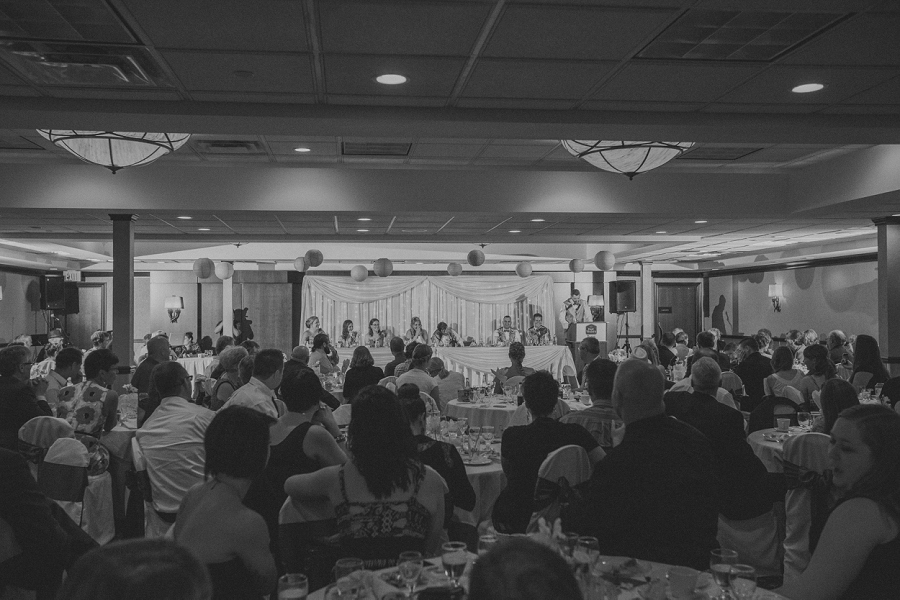 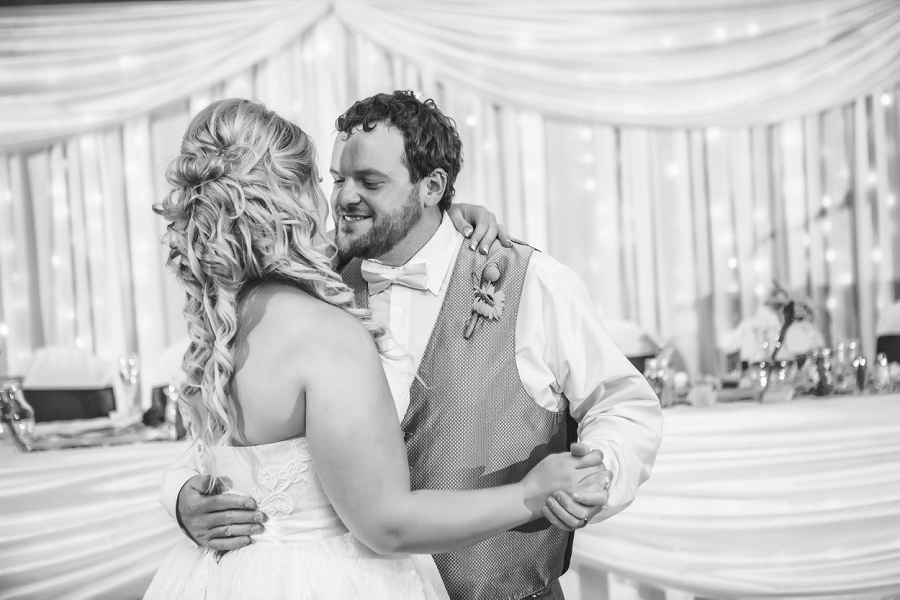 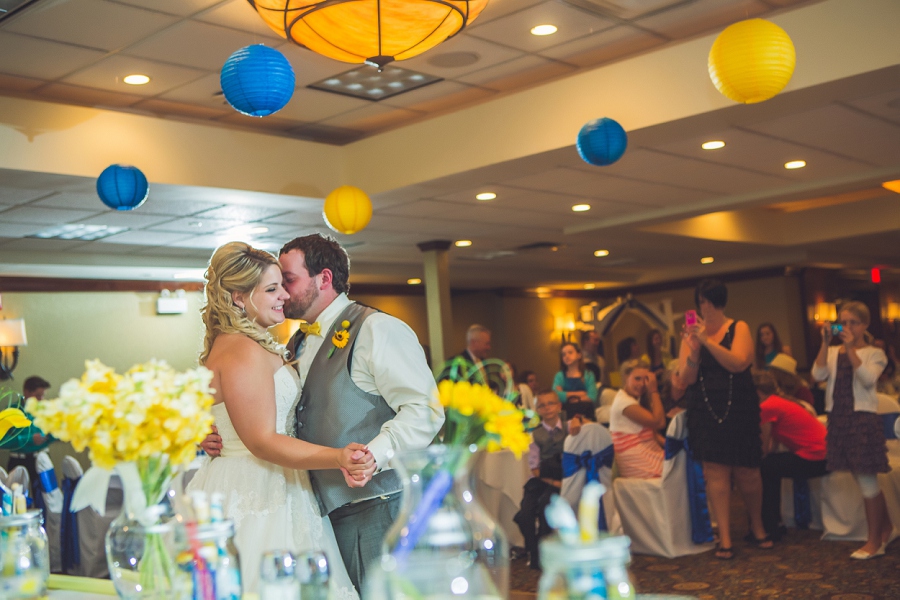 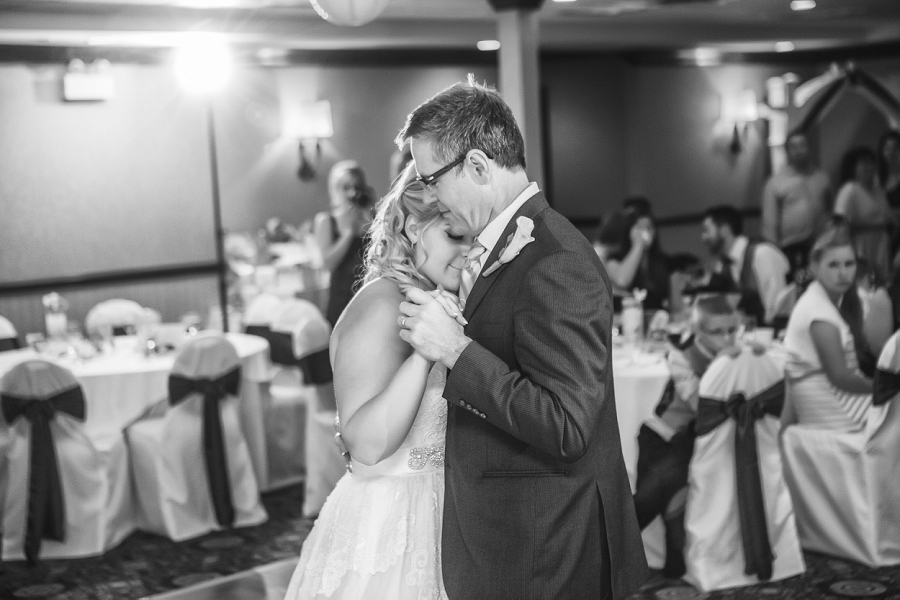