Sandy and Phirith are two amazing people, and parents to two awesome boys.  They also have a fantastic sense of humor and I was really pleased when they chose me to be their wedding photographer – we set out for their Engagement Session where they poked fun at each other almost the entire time, and that’s where I knew we’d get along really well.  Sandy is a really strong individual, and I was told right off the bat that she’s the boss!  I asked Sandy how did the two of them meet, and she told me that they’ve known each other for a long time due to their connections to the Calgary Cambodian community.  She tells me that there was a running joke growing up between her uncles and her aunt, that Phirith would make the perfect son-in-law… but Sandy had her eyes on one of his best friends.  Looks like Phirith got the girl in the end anyway! ;)

In terms of an official “engagement”, Sandy says that there wasn’t really much of one.  Since was given her family ring from her mom and, being the self-proclaimed bossy individual she says she is, she took it to get it sized, messaged Phirith with a picture of it and told him “let’s just do it and get it done.”  !!  Haha, I love it.

Sandy and Phirith say the most critical aspect of their wedding is to make it the most biggest party they’ve ever thrown.  (Honestly, these guys have got it right.)

When I inquired if there were going to be any Cambodian cultural traditions incorporated into the big day, Sandy tells me that they thought about it for months and what would be appropriate.  In the end, they decided not to take up the traditional Cambodian ceremony as it would involve too much work for their parents, and their first priority is to let their parents to enjoy the day (so sweet and so awesome!).  They are going to honor the Cambodian tradition of the bride dressing in a traditional dress when greeting the guests during the reception, and going from table to table with tea (alcohol) clinking glasses to thank the guests for coming.

My favorite detail of their upcoming big day is that Sandy and Phirith’s oldest son will be walking Sandy down the aisle along with her father, and their youngest son will be the ring bearer.  Awww!!  I can’t wait to see the whole family included in the ceremony!

Sandy and Phirith, thank you so much for your amazing humor and for your time to capture your Engagement Session.  I’m super pumped to photograph your big day only a few short months away! 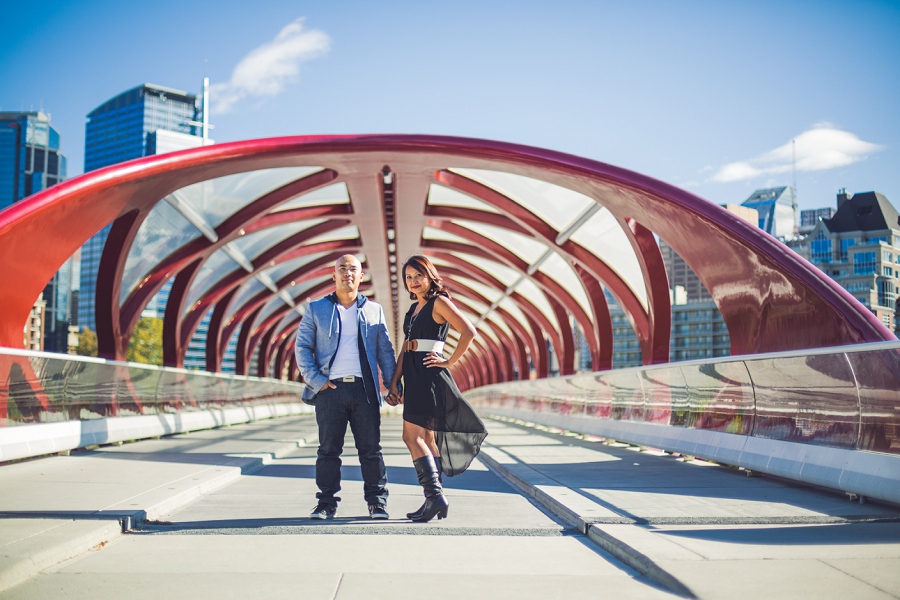 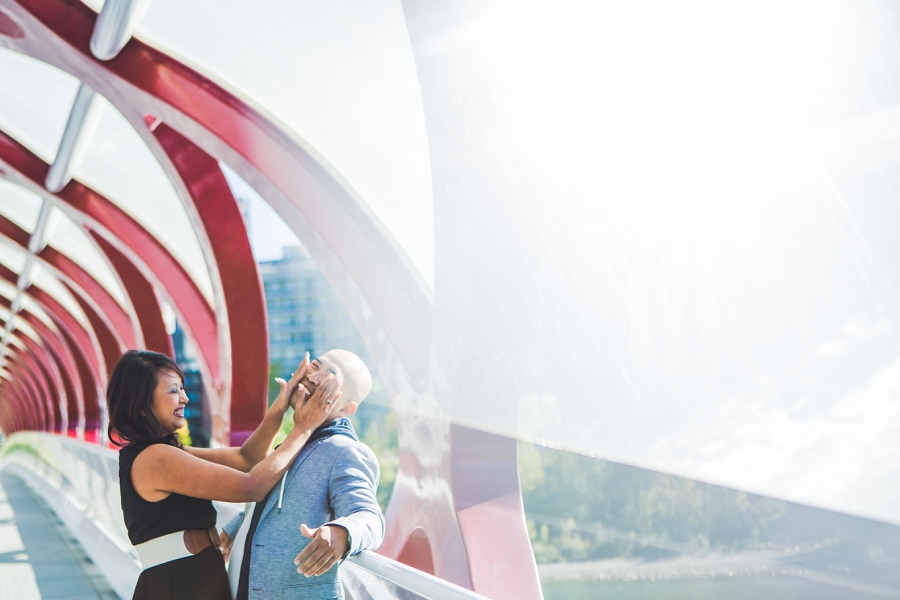 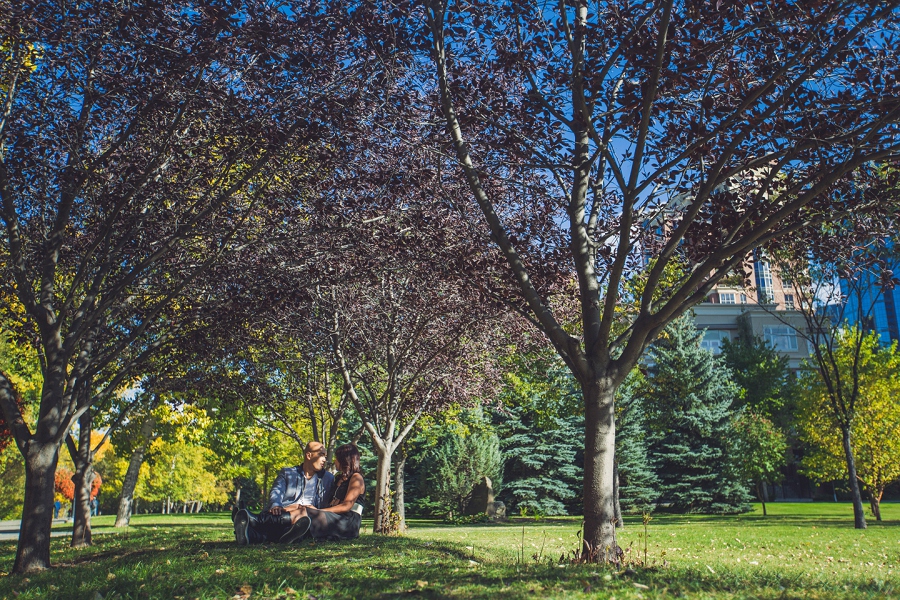 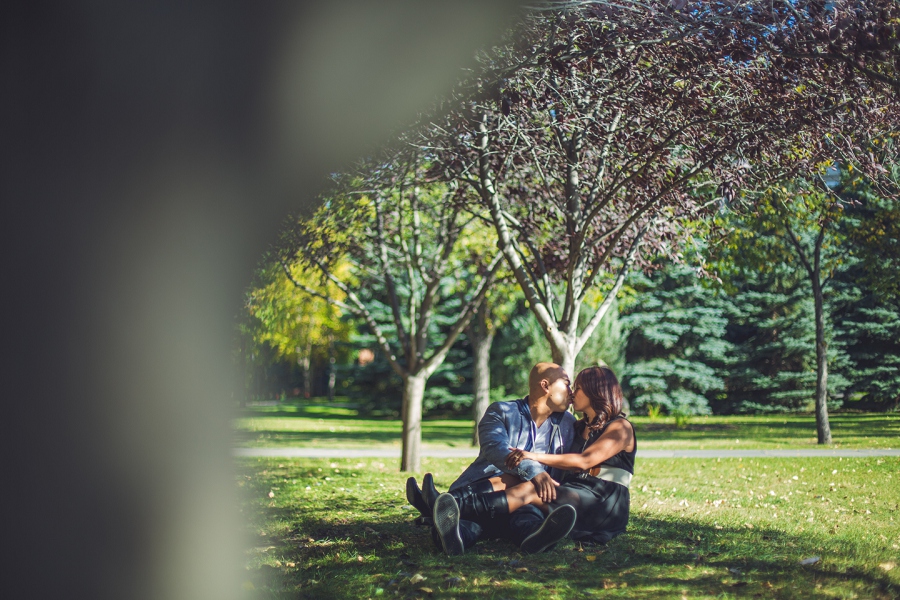 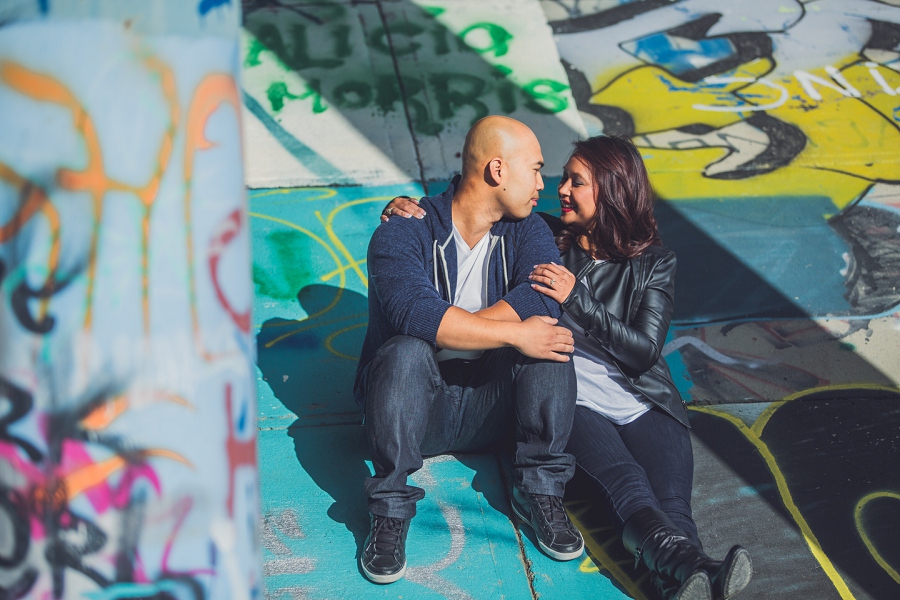 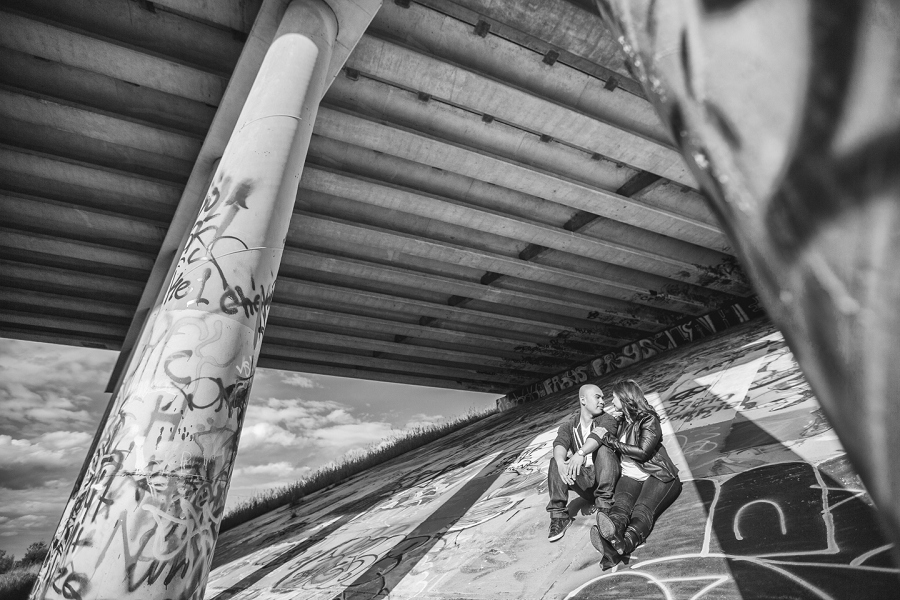 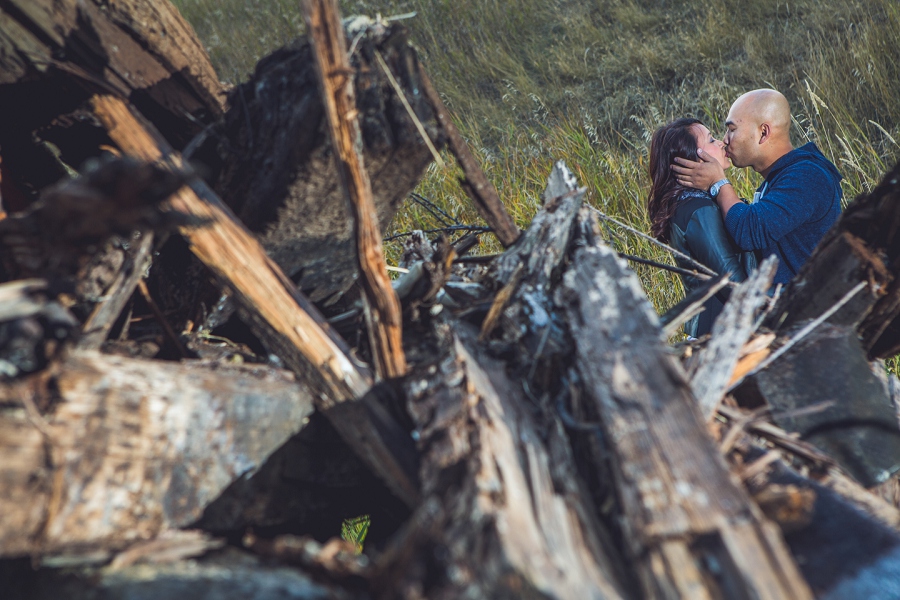 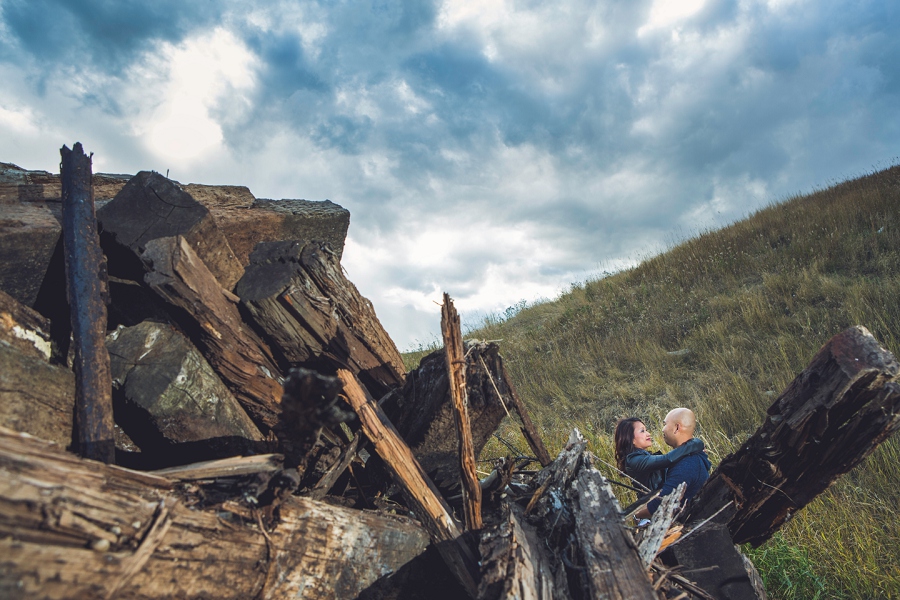 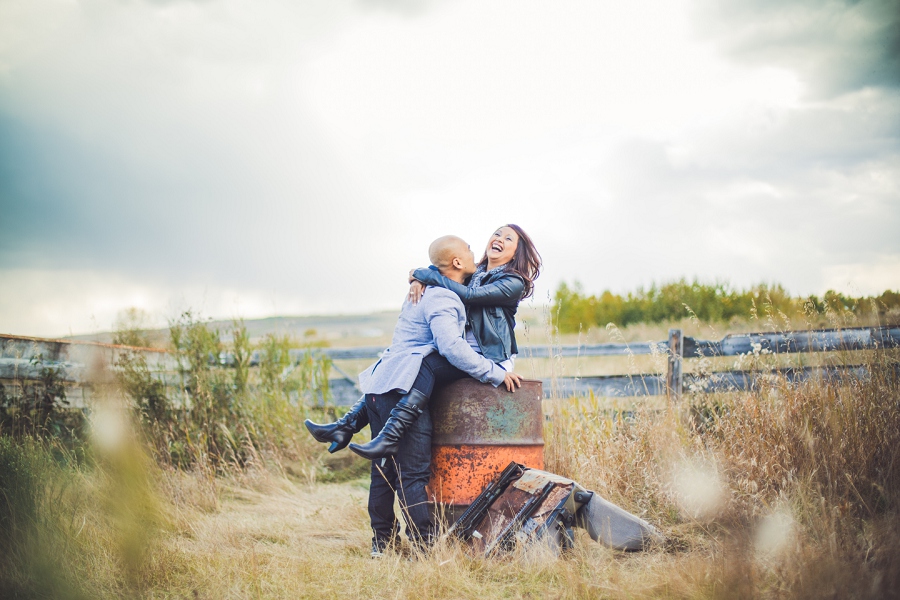 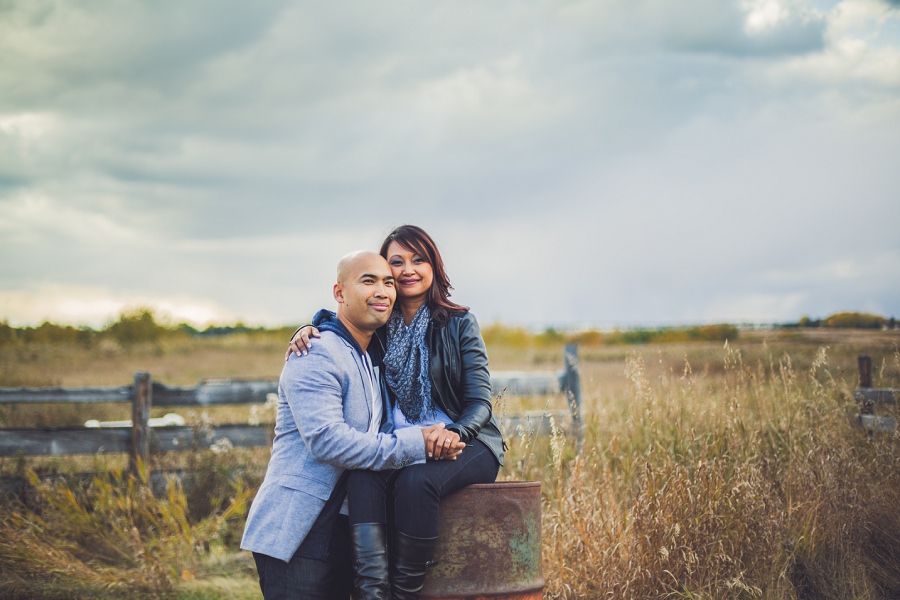 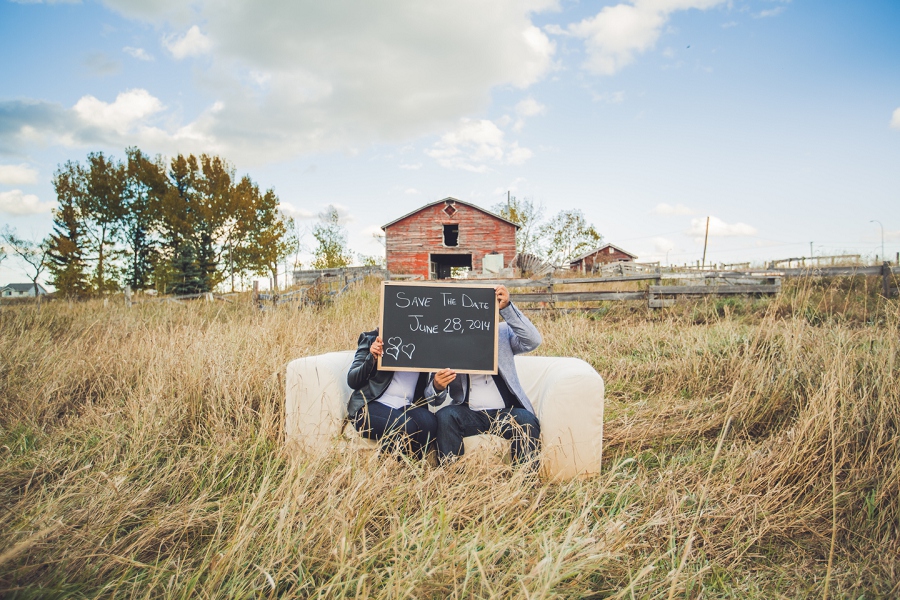 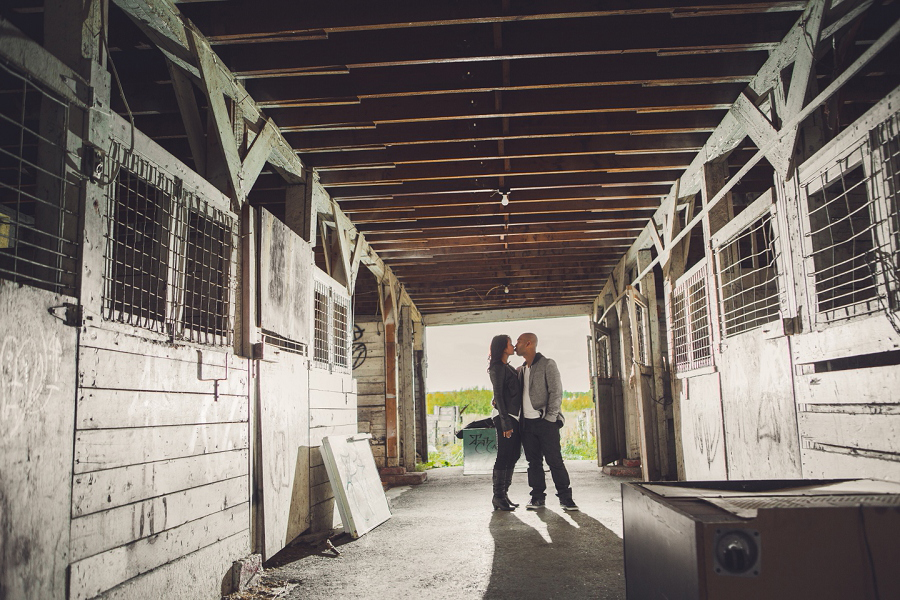 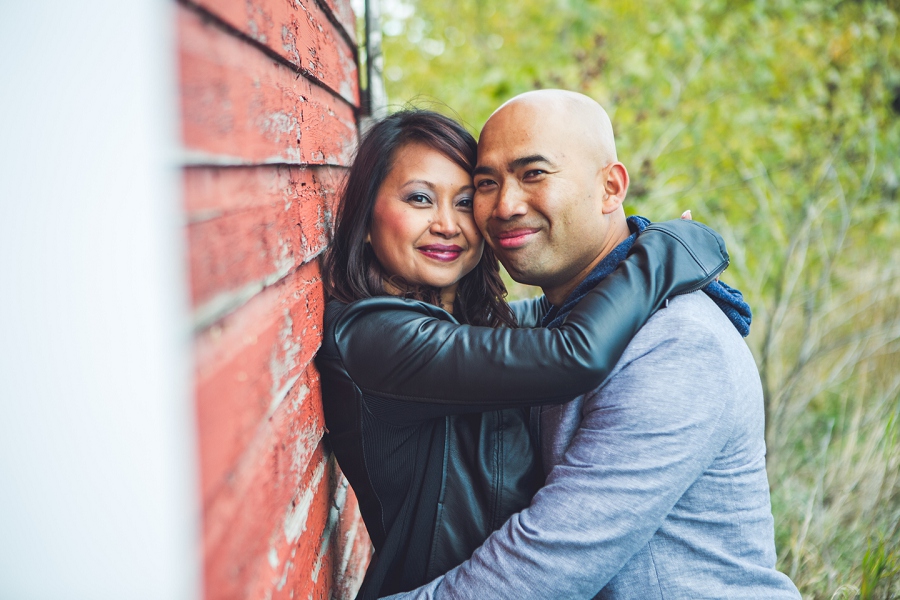