Meet Lisa and Antonio.  A super wonderful and lovely pair.  Lisa met Antonio in 2012 at a St. Patrick’s Day party – when Antonio decided to join the party at last minute.  Antonio approached Lisa at the party and Lisa, who had visited Italy a few months prior, stroke up a conversation with Antonio about Italy and they hit it off.  She recalls him being really easy to talk to (and cute to boot), although she was a little concerned that he was almost an inch shorter than her!  Word got around among her family and friends that she did like Tony, and she was encouraged to give him a chance despite the height difference.  Eventually, Tony got wind of this and called Lisa up, asking her out on a date.  After a couple of dates, Lisa felt encouraged and happy with the way things were going… until she didn’t hear back from him for a few days after a date.  She ended up asking her friend’s brother-in-law for advice, and he told her that Tony was actually awaiting Lisa to chase after him, since he had been doing all of the chasing up until that point – but he really liked her!  So she reached out to him and they continued dating, later laughing about the ordeal.

Lisa shares how she knew that Tony was ‘the one’, “I think for me I knew he was the “one” when I realized I could always speak my mind with him and not be afraid. With other relationships I had, I always felt a bit restrained but with him I blurted out what was in my mind all the time. And honestly we just had so much fun together and I knew he would be a guy who would really treat me right. And after all the miscommunications we had the first couple of dates and we still managed to get past this, I think some higher power was definitely wanting us to be together! And Tony is different then any other guy I met. If we have a disagreement or if something is bothering me he gets it out of me. He is one not to walk away instead he wants to gets issues resolved right away so they don’t lead to something greater. So in terms of communication style he is a perfect match for me :)”

Lisa also believes she had some amazing luck from a higher power due to a legend in Rome.  Legend has it that if you visit the Trevi Fountain and toss in one coin, you will return again to Rome and if you toss two coins you will find a new love.  Lisa tossed in one euro and one loonie, and 6 months later she met Tony (who also happens to be from Italy).  She’s not sure if she truly believes in fate, but she feels they were meant to meet.  They had both tried internet dating for a while, and a week before meeting Tony, Lisa had decided to meet someone the old fashioned way.

Tony replies to knowing Lisa was the one, “I knew Lisa was the one once I realized that I wanted to wake up next to her for the rest of my life. No specific reason, just the feeling of being absolutely in love and wanting to share every special moment in my life with her.” 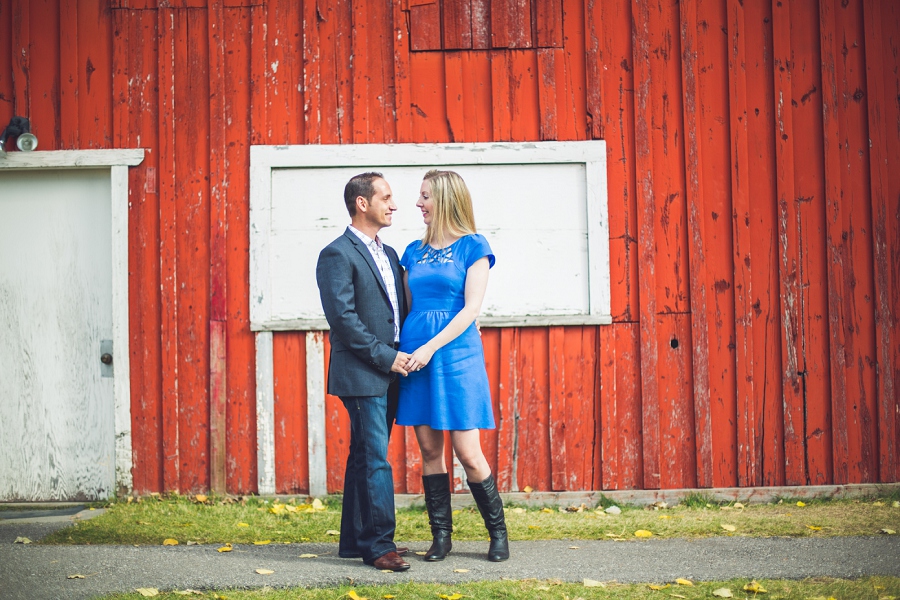 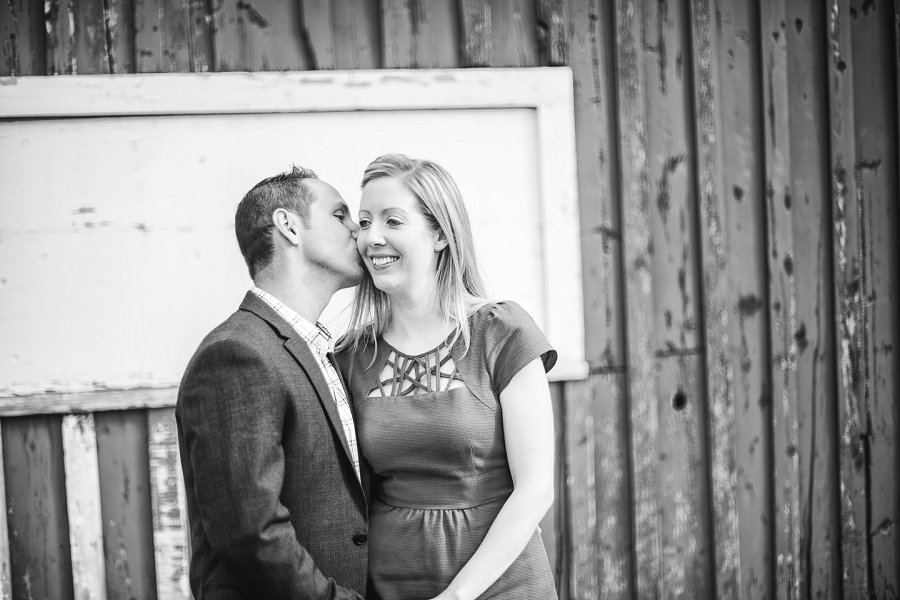 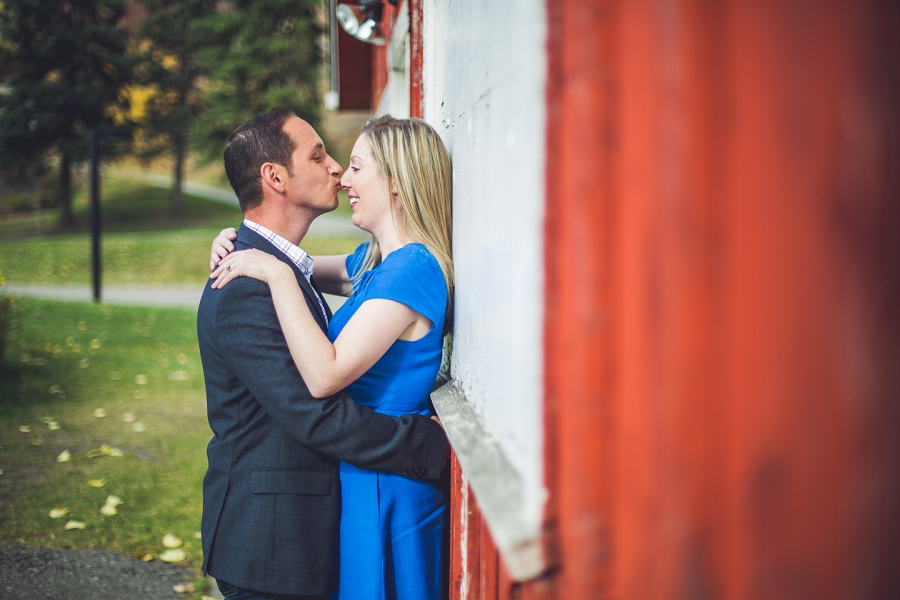 What has been your most memorable date?

Lisa: I know maybe I should say a more current date but I have to say our second date. There is this nervousness when you don’t know somebody that well and we had an absolute blast last night. He took me for Indian food first and then he wanted to drop leftovers off at his house. I remember him walking up his steps and almost tripping over them. It was so cute how nervous he was. Then we went glow in the dark bowling. And then finally to Molly Malone’s and at that time they still had a dance floor. So we had a few drinks and then danced. I love to dance so this was one of the first guys I met that also liked to too. It was just a super fun night and I couldn’t stop laughing! 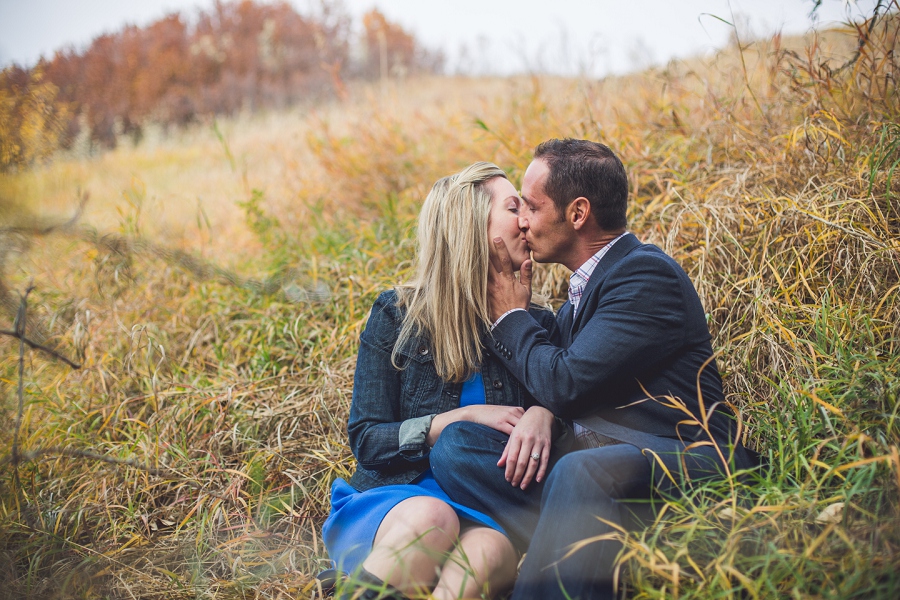 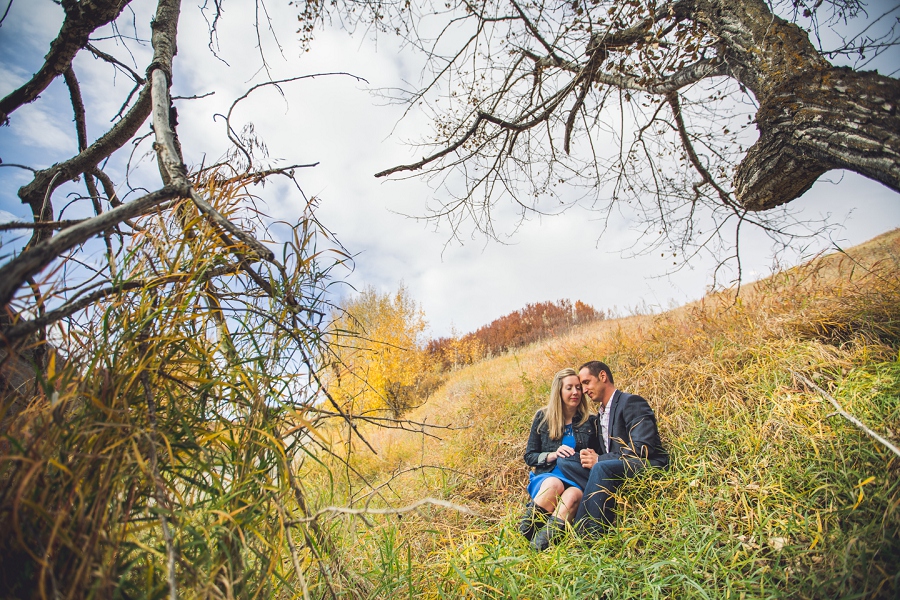 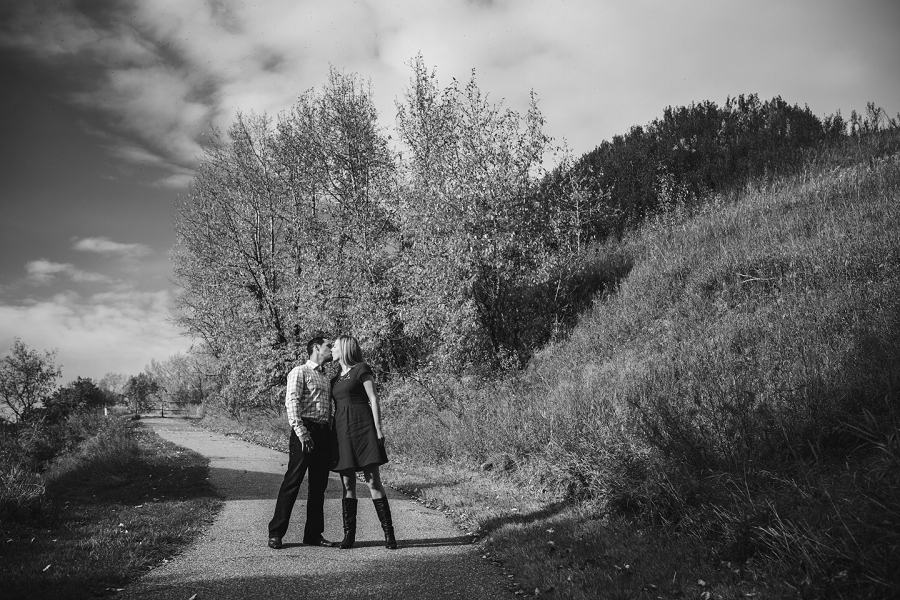 What are your favorite sports/activities to do/watch together?

Lisa: We like to go for walks by the river, go for ice cream. Sad to say we are also addicted to games on our iPhones. So some our most relaxing moments are watching TV and playing our games at the same time. I know, VERY exciting!!!! During the winter we also love to watch movies. 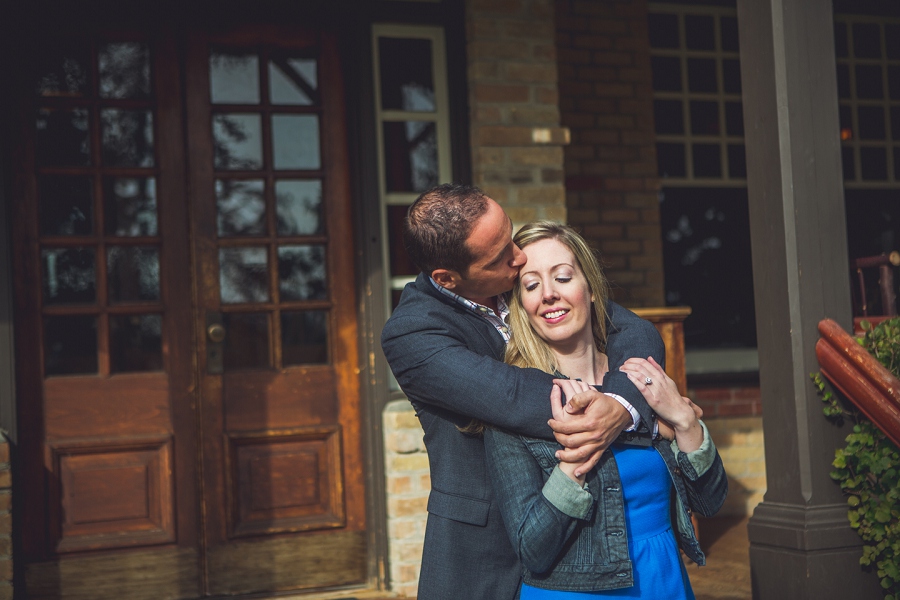 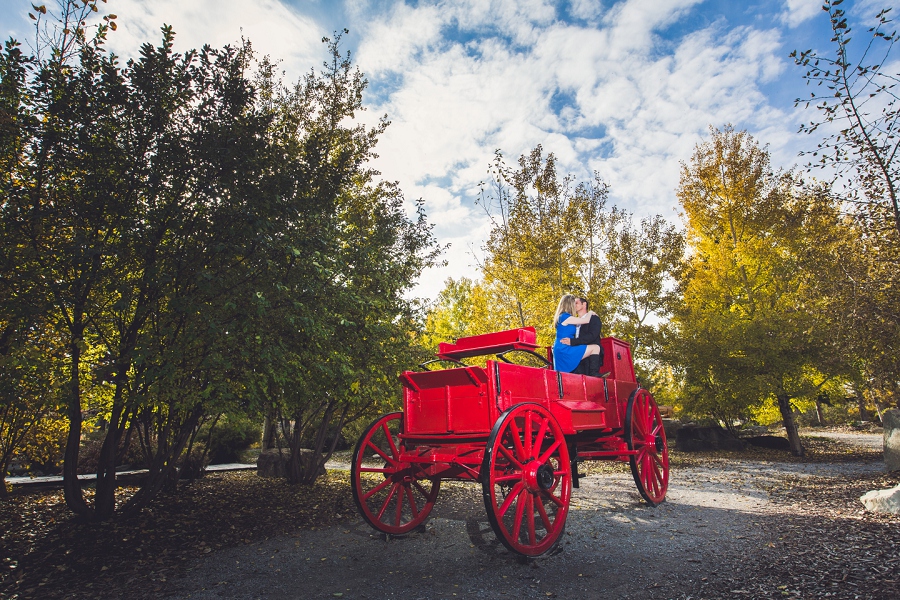 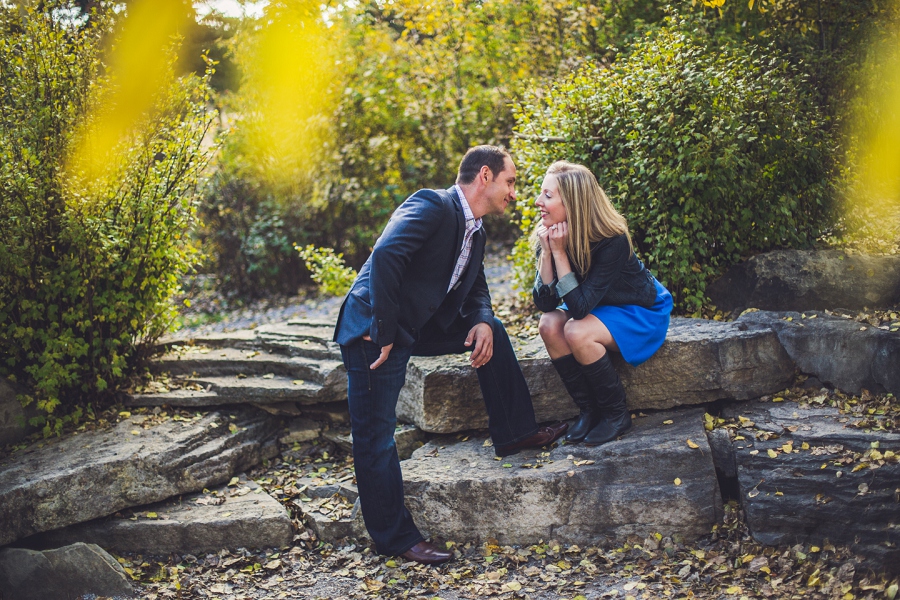 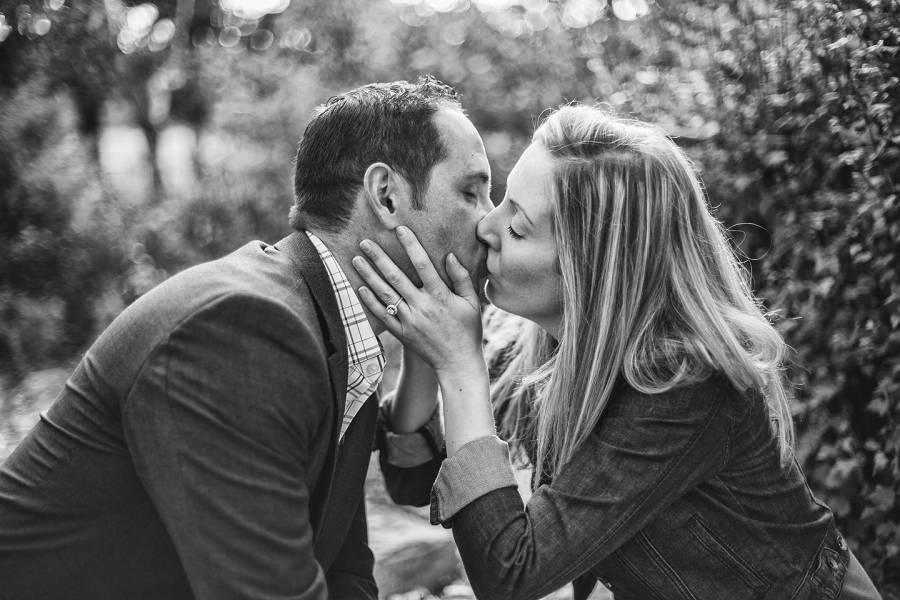 Who said “I love you” first and what were the circumstances?

Lisa: Tony actually said ” I Love You” first but it definitely wasn’t a planned moment. I remember about 3 or 4 months in, we were sitting on the couch and he brought up that he has developed feelings for me. And I was like what does that mean and eventually I got out of him that he loves me lol. I asked him about this last night and he said he had been feeling this for awhile but didn’t have the courage to say it out loud until that point. 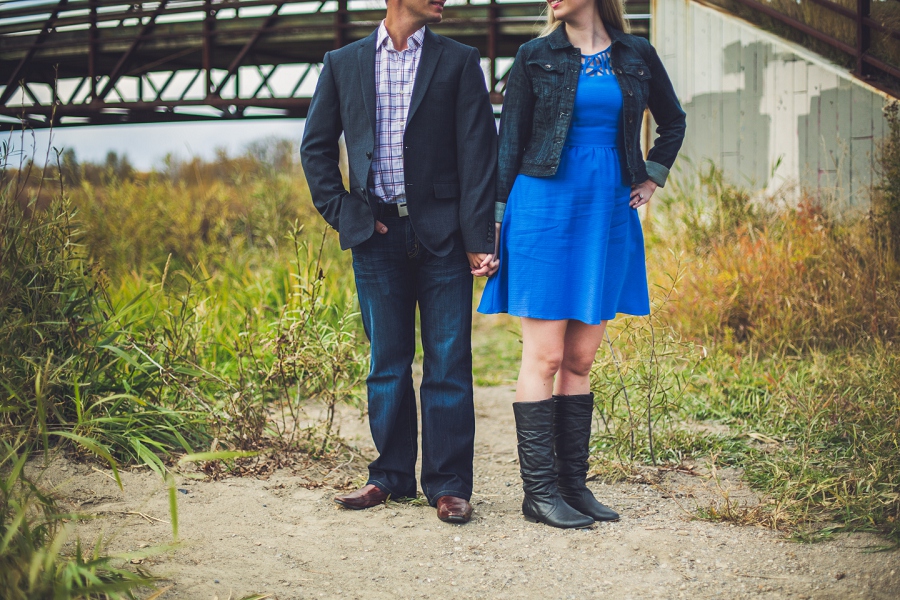 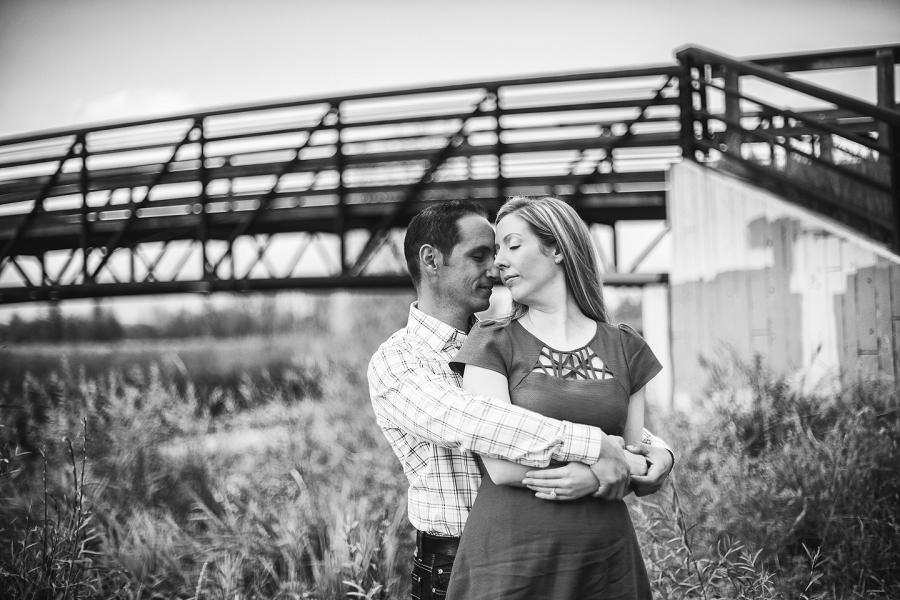 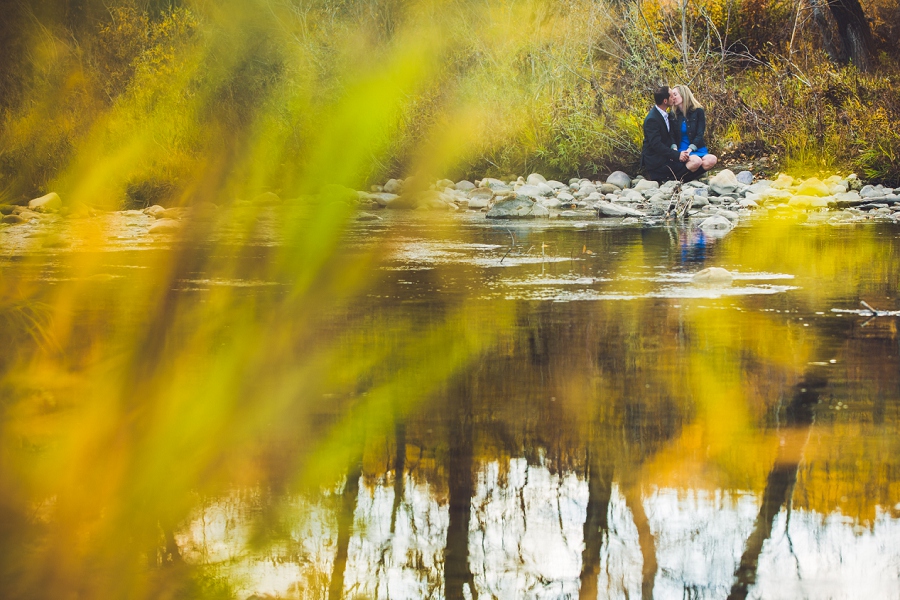 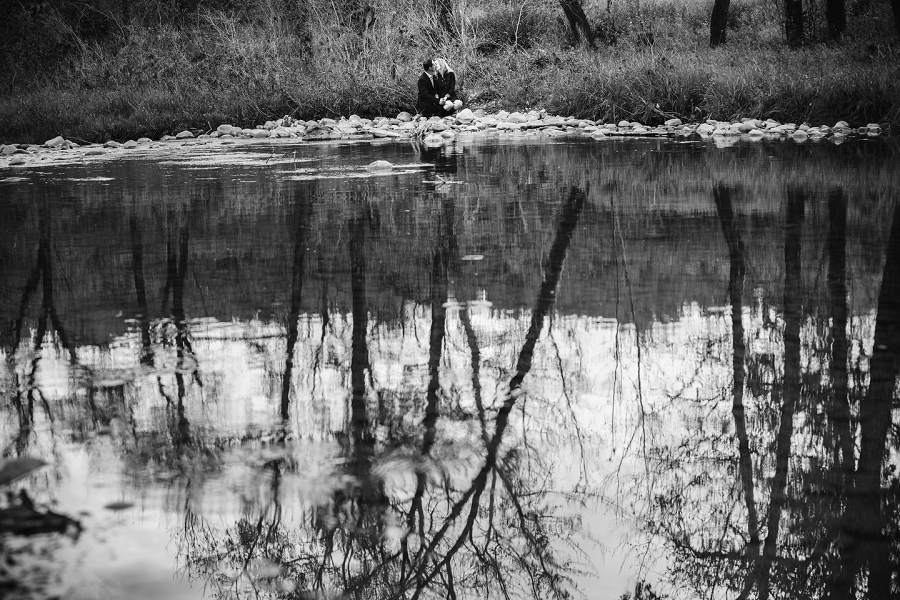 Besides being married (of course), what are you looking forward to the most in regards to your wedding day?

Lisa: For me, it’s seeing Tony at the altar. I’m sure he will shed a tear or too but just his reaction as I walk down the aisle. We have had so many changes throughout the past year, with me quitting my job, selling my house, starting a new business and moving to a different city. And him transferring up to Edmonton that this day will signify it was all worth it. And seeing him there probably shedding a tear will probably be my happiest moment in my life. 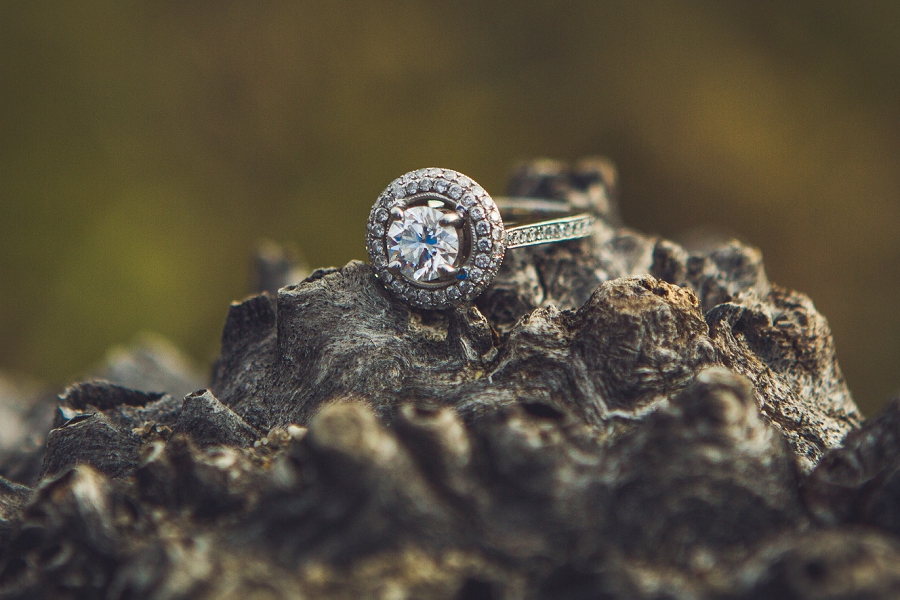 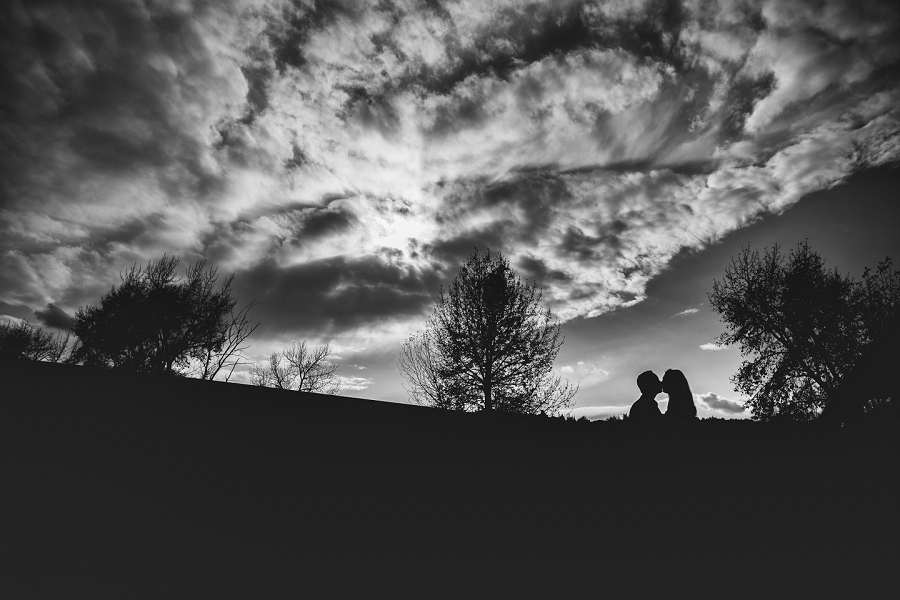 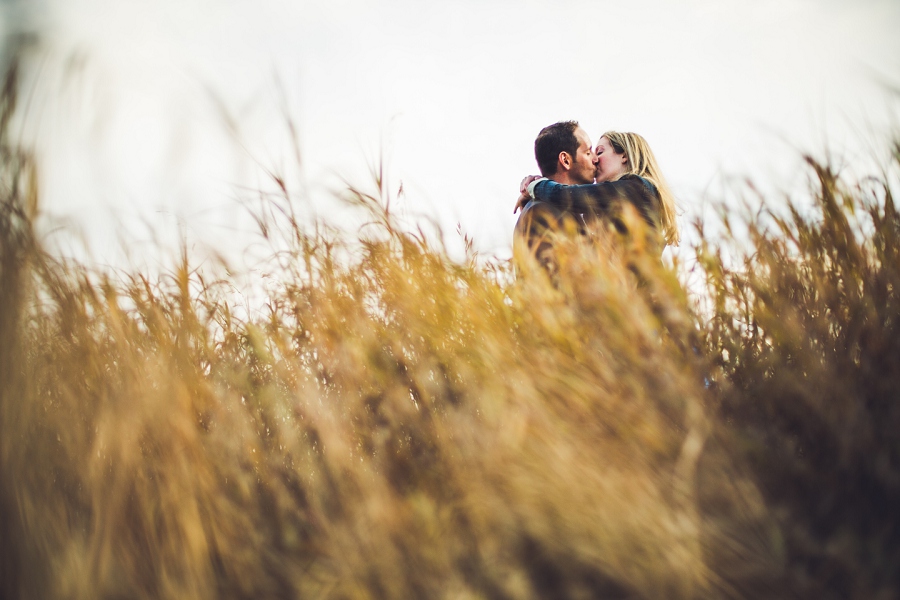 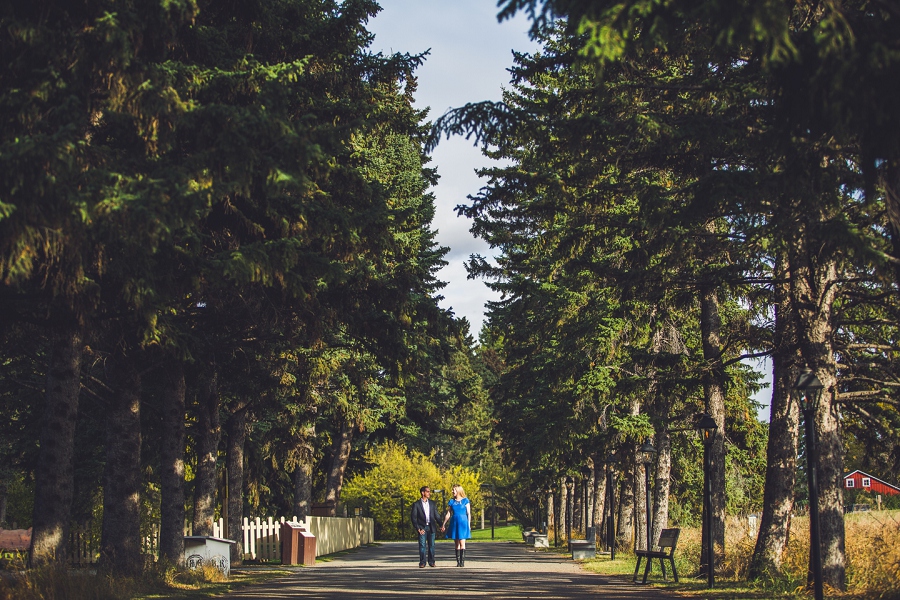