Mitch contacted me in super secrecy to plan an amaaaaaazing fifth wedding anniversary gift for his wife, Melody.  In the following month, we exchanged ideas via text, email, phone calls… and Melody was left completely in the dark!  It was definitely a difficult task for Mitch, but I’ve got the entire story here for you, audience, so just keep on reading!

It all started with Friends – yup, that popular 90’s TV show.  Melody is a huge fan of the show, and Jubilations Theatre was having a reunion show that Melody really wanted to go and see.  Mitch and Melody both live in Edmonton, so Mitch took charge and organized flights, booked a hotel, arranged childcare for their children, and also booked a couple of other activities in Calgary – all while making sure that Melody’s work schedule aligned so that he wouldn’t have to ask her to take any time off work.  Through the power of subconscious persuasion, Mitch and Melody agreed to a dinner at a restaurant close to the airport.  When the day came for their “dinner”, Mitch drove right past the restaurant and, much to Melody’s surprise and confusion, instead drove to the airport.  Mitch grabbed the pre-packed luggage from the back of the car and took Melody inside the airport, the whole time trying to convince Melody that the kids and work were all taken care of.  Mitch says that he believes Melody was still in complete disbelief until they were actually boarding the plane!  Once in Calgary, Mitch explains that they were both hungry and Melody suggested going to Bolero – little did Melody know that Mitch knew that Melody would suggest this spot, so he had called ahead and made reservations.  What awaited Melody at Bolero was a dinner gathering of long-time friends!

Day 2 started off with activities including the gun range (to which Mitch writes that “TV makes it look so easy” – haha!) followed by shopping. That night came the big surprise – upon pulling up to Jubilations Theatre and seeing the crowd and posters titled “Friends Reunion”, Melody was totally floored!  Mitch and Melody were escorted to their table where one final surprise of the night was revealed – an adorable and beautiful figurine of the two of them (photographed below!) and their favorite bottle of wine was waiting for them.  The show was excellent and the day was a complete success!

Their last day was spent enjoying a couples massage in the morning, followed by the photo shoot that you see below.  Their final destination prior to flying back home was a visit to see Melody’s cousins.

Holy smokes.  Honestly, I think Mitch has set the bar SO HIGH.  What an amazing and wonderfully thought out wedding anniversary plan!!  Mitch also admits that he is “maybe setting the bar a bit high for our 10 year and anniversaries to follow.”  Haha!!

Thank you again, Mitch, for choosing me as part of your amazing plan and for letting me capture your wedding anniversary!  It was so lovely to get to know you and Melody! 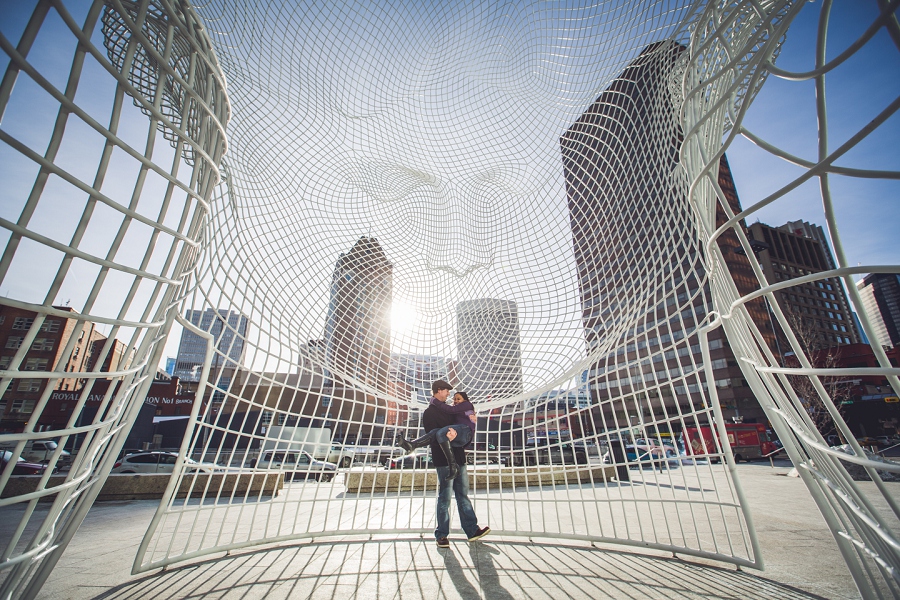 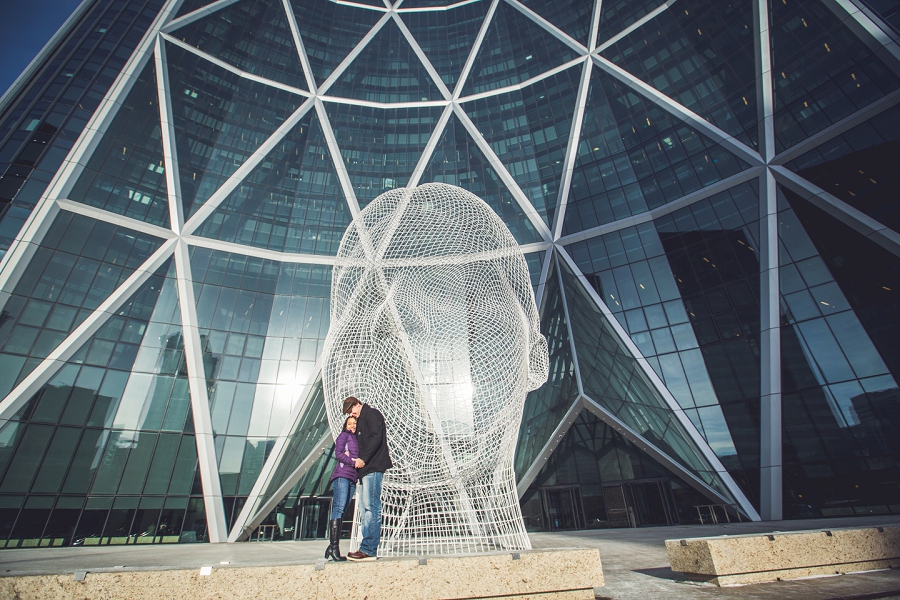 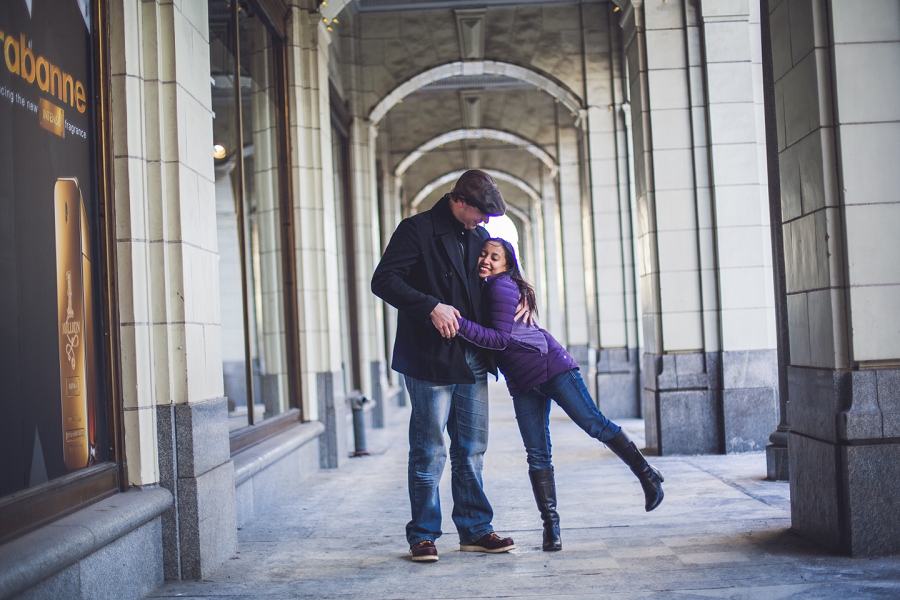 How did you and Melody meet?
Mitch: “We met through a friend of mine Allison “Ally”, when Melody moved to Fort McMurray with her sister and brother Ally took them around to see the town and meet some new people, I happened to be one of those people. After that we became friends and would hang out regularly at different events, bbqs, birthdays, or even when she was working at Tim Hortons for a while and would give me free Ice Caps and donuts. Some time later I started becoming interested in her and would ask her out to which she would say, you only like me because I’m cute. But persistence paid off, and after done time she gave in and we started dating, eventually got married and now have 2 kids, Xander, who is now 5, and Marcella, who is 2. How we knew each other was the one is more difficult, Melody has a very caring and sweet personality, I don’t know anyone who has met her that does not enjoy her company. And she is beautiful to say the least. And I’m the lucky guy that she got stuck with haha.” 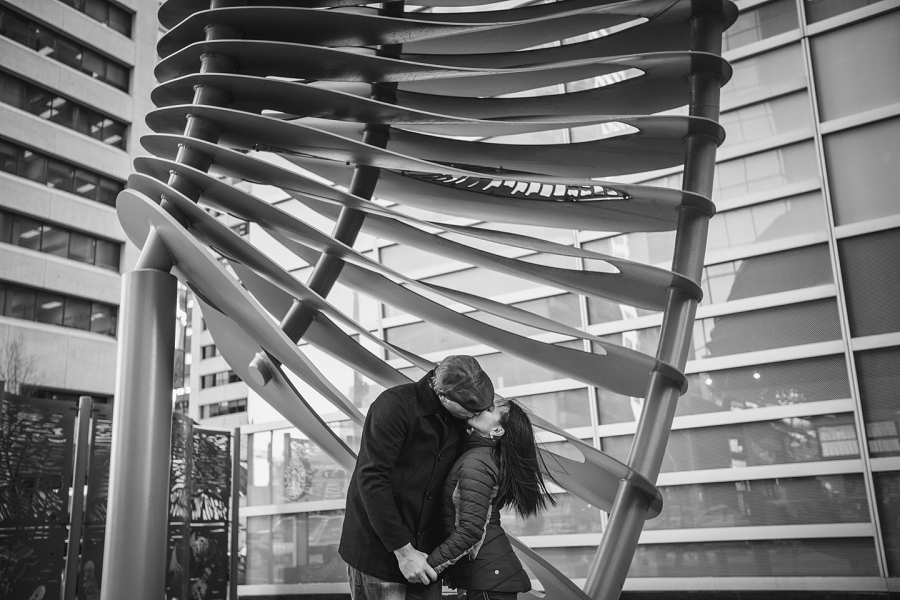 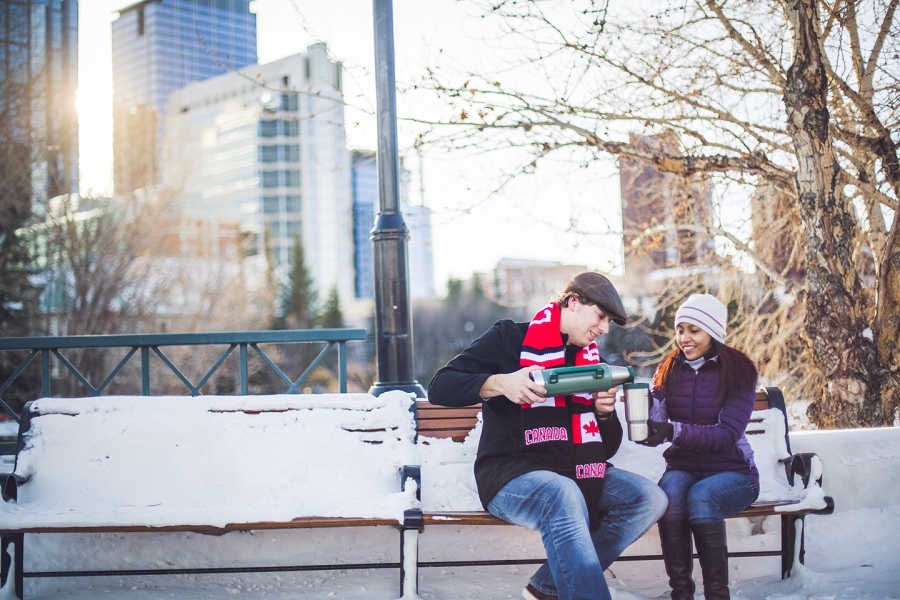 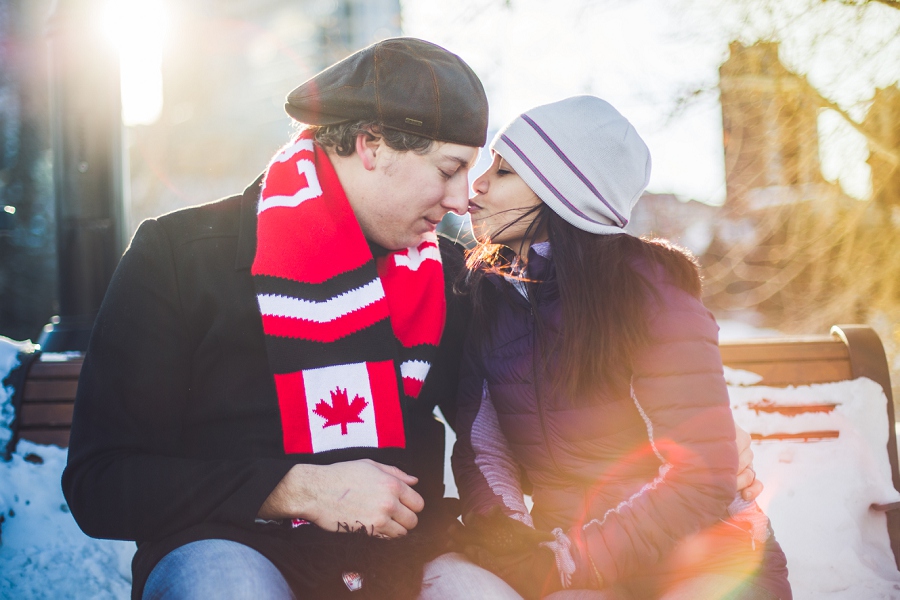 What is some advice for keeping a happy and healthy marriage?
Mitch: “I think this would be very difficult. Every couple is so completely different that it is hard to think of general advice. I would say that the most difficult part is sharing and sticking together through the tough times whatever they may be. I am lucky to have such an amazing caring wife to deal with my antics. As well as the support of both of our families.  I know she appreciates the small things which I fail at sometimes but try to make a point of, like buying flowers, or making sure she has time to rest from taking care of the kids. I take for granted that I get to walk away from my job at the end of the day.” 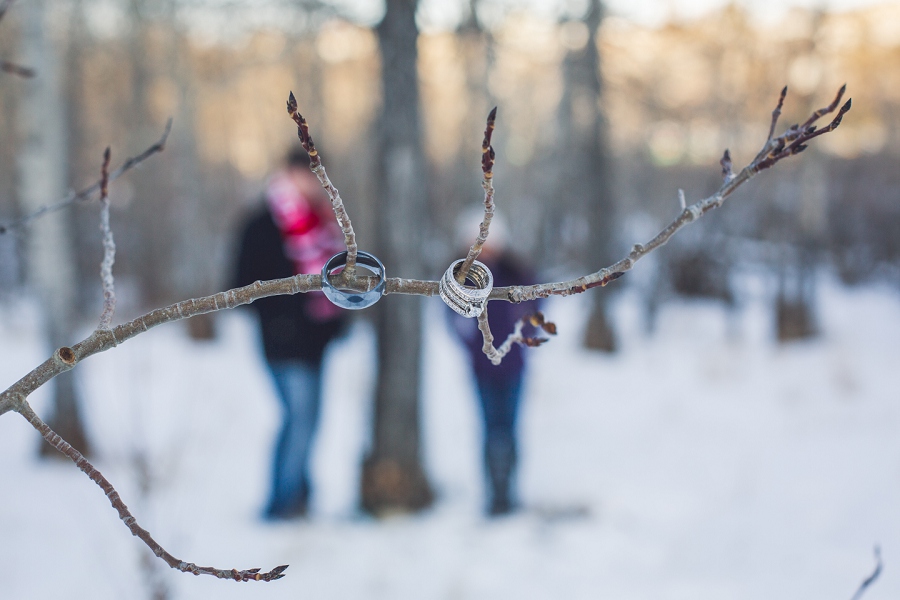 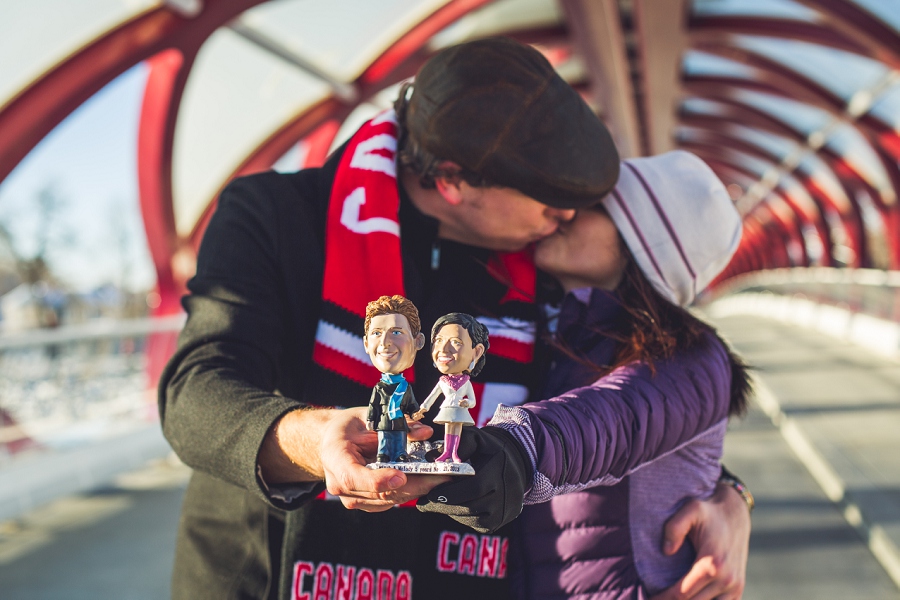 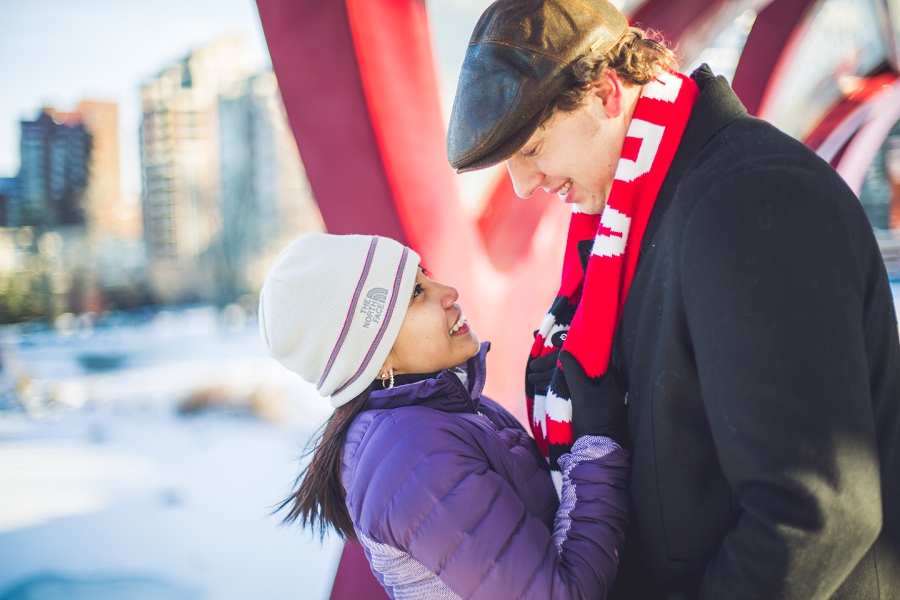