I was really honored to have been contacted by Tanya for her Engagement Session photos, as she was a bridesmaid from Eva and Tim‘s wedding a couple years back!  Tanya is a very jubilant and kind woman, and had some really great ideas for the engagement session that included some sweet places I’ve never had access to – Calgary rooftops!  They planned their Calgary rooftop engagement session based on where Tanya and Scott first met, and where their love blossomed.  Since they are having a destination wedding next year, they decided to do their Engagement Session in their home town of Calgary. <3

How did you two first meet?
Tanya: “I met Scott at the Sheraton where we both worked. He was the manager of the Concierge & Guest Services team, and I was the Reservations Manager. I worked Mon-Fri days, and he worked mostly nights & weekends. We would see each other in passing, and had some common friends at the hotel. We probably worked together for over a year until we actually spoke, it was a girl from my department’s going away party at the pub in the hotel, where I actually sat at the bar and had a conversation with Scott. I thought right off the bat, oh no this is not going to be good! I was just getting out of a long term relationship and didn’t want to start anything too serious. We went on chatting and hanging out a few times. He did ask me out quite a few times and I turned him down. He still makes fun of me to this day that I didn’t want to go for dinner with him! But after I agreed on one date, we have been inseparable ever since.”
Scott: “When Tanya started to work at the same place as me, the first thought about her was that she is too cool for me. We worked together for a year before she acknowledged my presence for the first time. I took advantage of my window and knew that she was someone special.”

What are some common interests between you two?
Tanya: “Scott and I have very different interests, as he loves playing/watching sports, and I couldn’t even tell you the rules of football, even though I have been to a few games. I think our differences bring us closer together. One thing that keeps us close is the love of our amazing friends and family to which we hold dear to us. We are always willing to do something for one another that we have yet to try. We joined a bowling league last year, neither of us had bowled (maybe 5 times in our whole life), and we had a great time learning and spending time with our friends and each other in a fun setting.”

Share with us your favorite memory!
Tanya: “My favorite memory of course is when Scott proposed to me in Mexico on January 25th, 2014. I had my entire family around me, and was completely shocked! We were in Puerto Vallarta for my dad’s 60th birthday, we were all there to surprise my dad for his big day, little did I know I would be getting surprised too! My mom planned some embarrassing family photo’s on the beach for a birthday gift for my dad (embarrassing because we were all supposed to be in matching outfits). There were 16 of us family members who hadn’t all been in the same place in years! After we took some photos of our immediate family on the beach, we went to meet the rest of the group by the Gazebo. I know now, that the photographer was in on it the whole time. We got a few big group shots with all of us, and then she said she was going to take some candid photos. I thought it was really weird that she was kind of moving people away from Scott and I. Then I look around and everyone is staring at us, and Scott is down on one knee. It might have been my shock but I think I took a few moments to respond. I often think of that moment and replay it.”
Scott: “The day I proposed to Tanya was the scariest, most exhilarating moment of my life. Upon finding out that her mother had hired a professional photographer for family beach portraits bright and early one day, my original plans went out the window. If you look closely at those photos on the beach you can see two things, the ring box in my jean pocket and the beads of sweat on my forehead (not because it was hot yet). Seeing her face when I went down on one knee will be something I will always remember.” 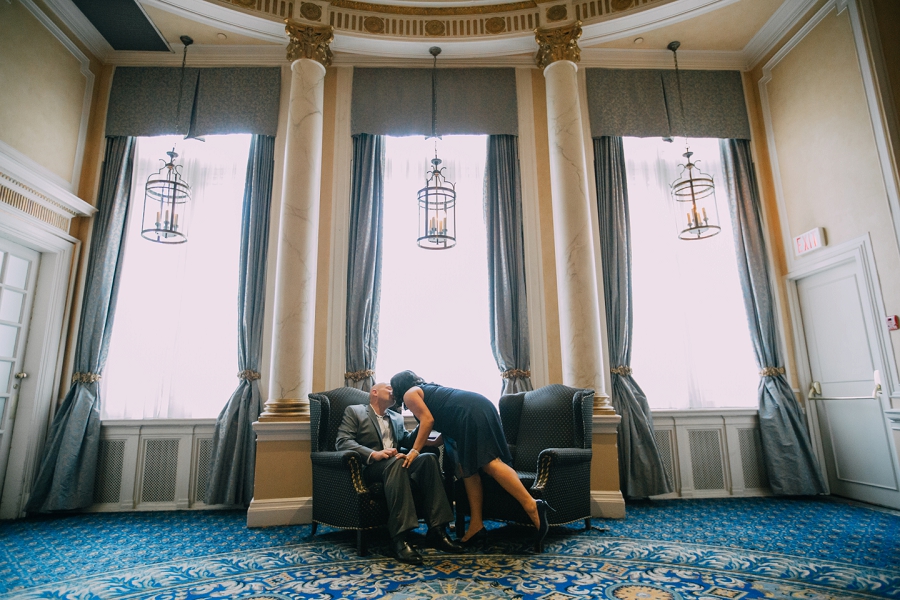 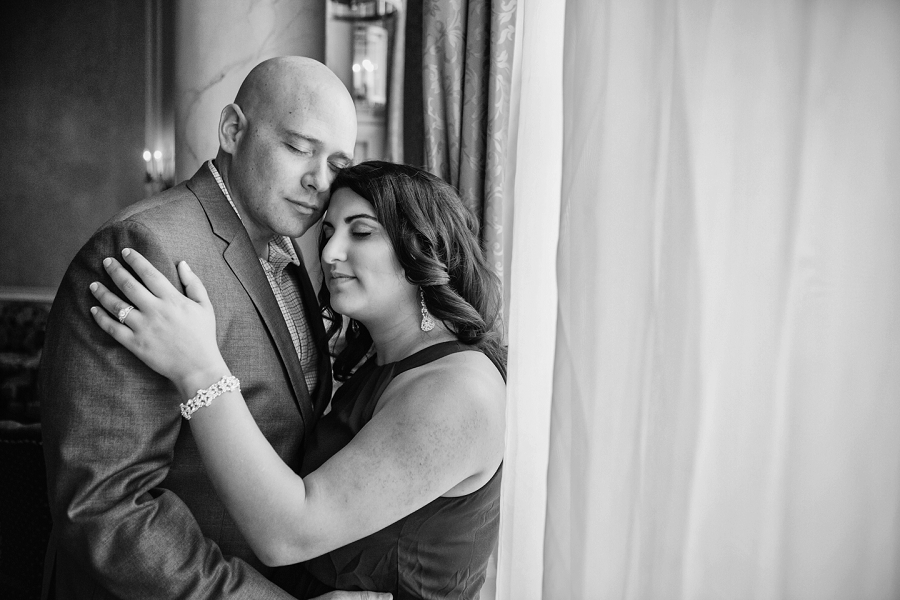 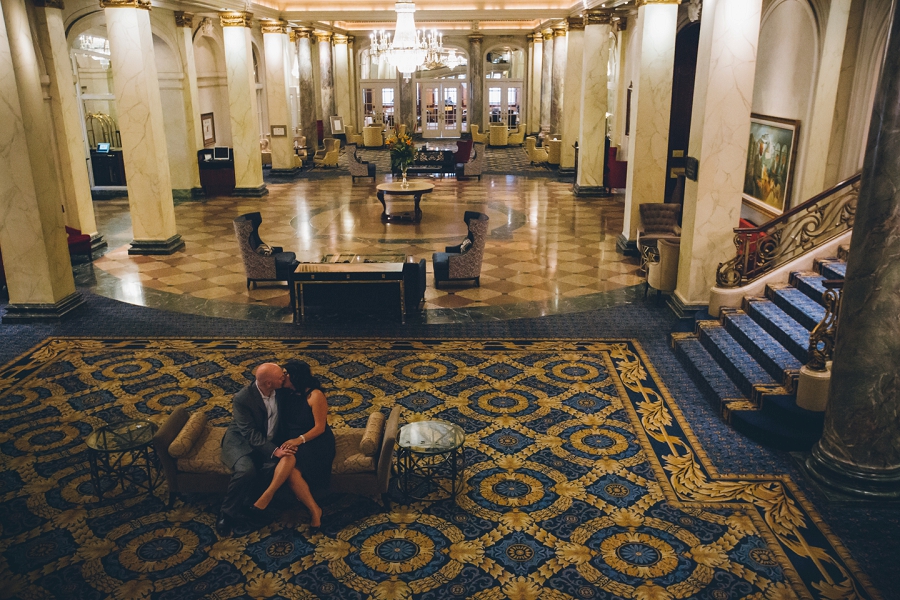 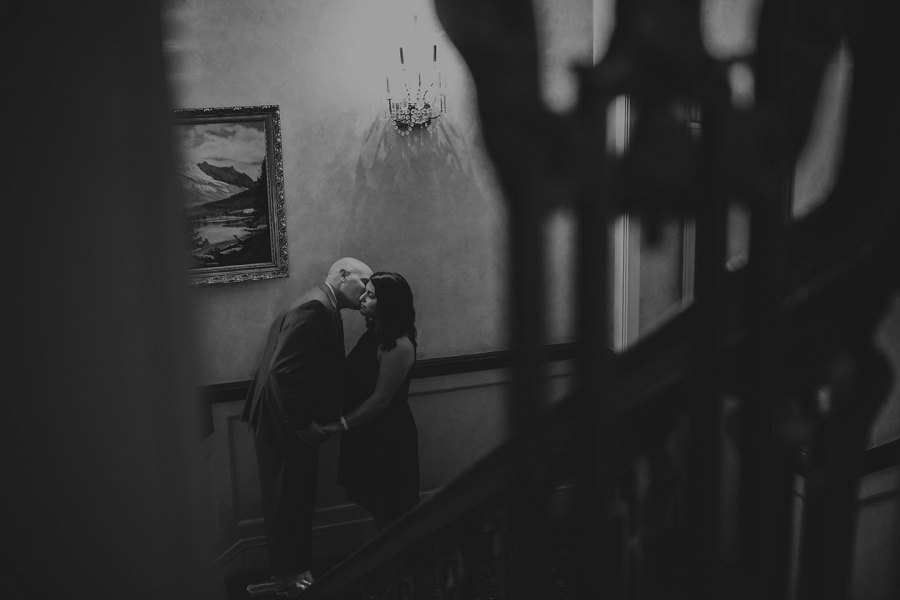 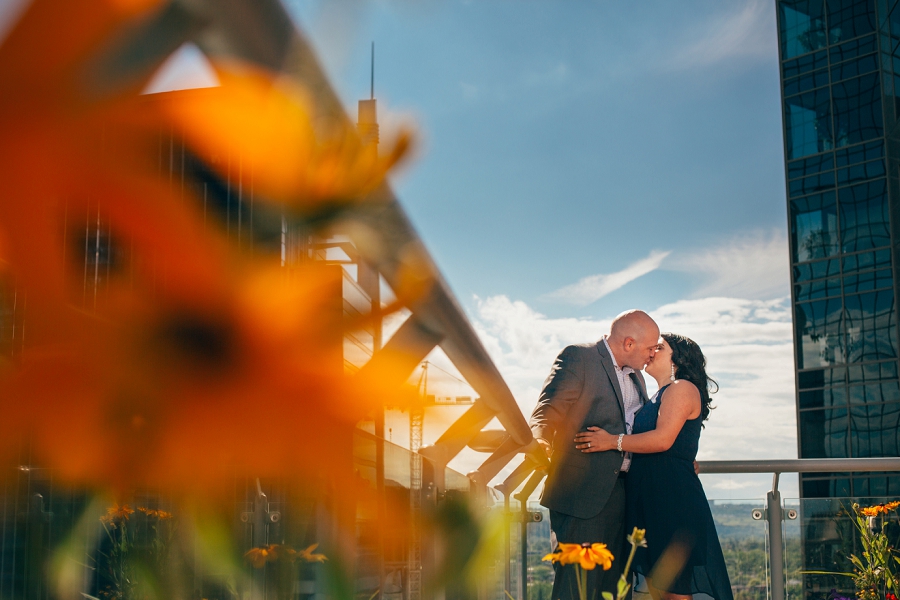 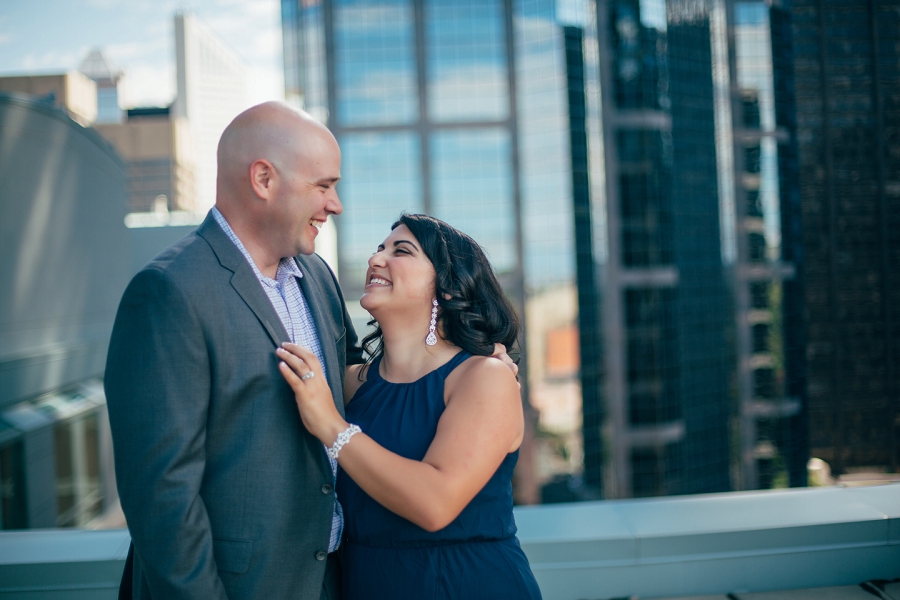 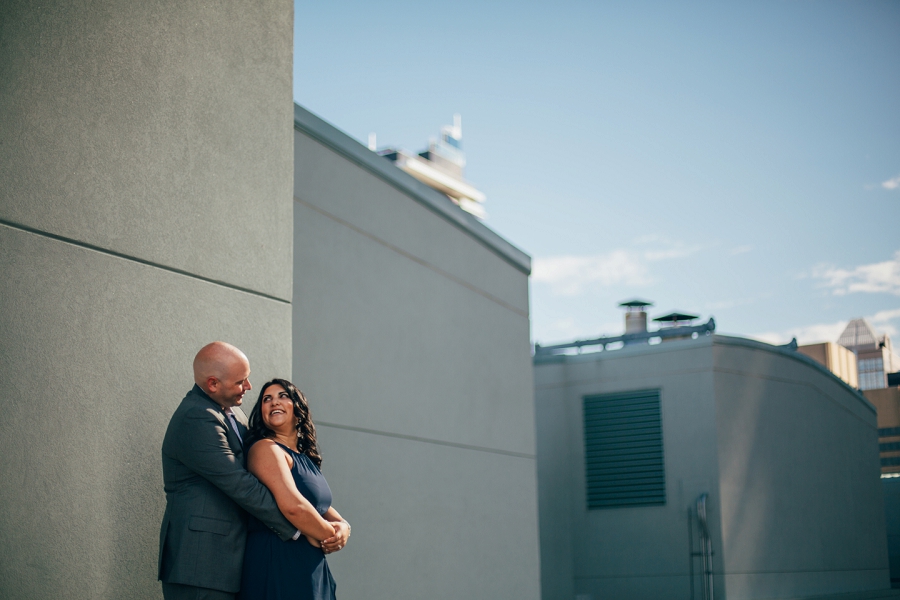 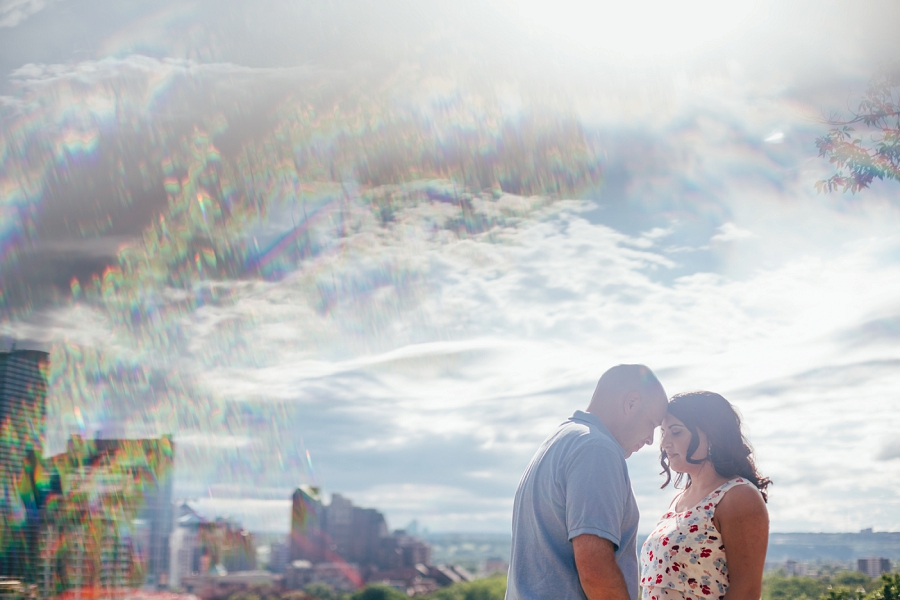 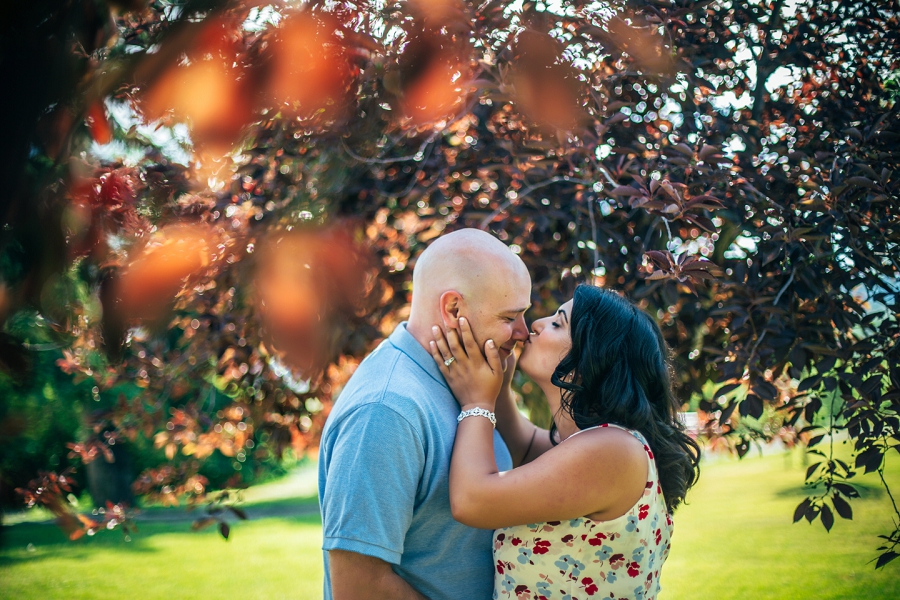