I’m writing this post just 2 days after these lovely people’s wedding day!  I’m so pumped to get working on their wedding photos, but first… the engagement session!

I’m lucky to know Ashel through a good friend of mine, Kelty.  She is Kelty’s cousin, and I was so honored she chose me as her wedding photographer.  Ashel is a feisty and extremely kind soul, and I was so glad to meet Jonathan and see that he was just the same.  They both share a love of the outdoors, so it was only suiting that their engagement session was a Fall Banff engagement session! They brought a few props for things that means a lot to them as a couple, but I’ll let Ashel explain…

“We first met at an Archery night coordinated by Jonathan,” Ashel explains, “he invited a bunch of friends and told them to extend the invitation to anyone they thought would be interested. I was curious when I got an email forward titled “FW: Perforated Paper Piercing,” my first thought was this is some gimmick to get my credit card. Being fairly shy I was a bit apprehensive since I only knew two of the guests, however midway through the evening Jonathan came up and chatted with me. The part that sticks out the most in my memory is how incredibly nice he was. We talked about rock climbing, boarding, and general outdoorsey stuff. This is the part where I naturally and logically thought “He’s nice, he probably has a girlfriend.” It turns out his thoughts were also “She’s nice, I bet she has a boyfriend.”

“In three years following the archery party we developed a friendship built mostly around snowboarding, guitar/violin and house parties…a few of which I ended up climbing the rock wall in his basement just to prove I really could do it. Jonathan is the kind of guy who can build anything if he feels like it. He has a basement full of tools for building projects ranging from the back deck to a wooden squat rack to a functioning aquaponics operation that whet very Jumanji and took over part of the basement. I’ve enjoyed learning his hobbies like brewing homemade beer and working with electronics, it’s only a matter of time until I have a Rosie robot like off the Jetsons.”

“I always enjoyed hanging out with Jonathan at parties but there was this one New Years party at Castle Mountain Resort that stood out. Jonathan and I spent most of the evening hanging out, sometimes there would be more people around and sometimes fewer but throughout the night we had a great time. I had always thought he was nice but stubbornly I had stuck to “we’re just friends.” It was that evening where it first dawned on me that a friend is exactly what I want in a relationship, and I had a fantastic one who I enjoyed spending time with every time I spent time with him.” 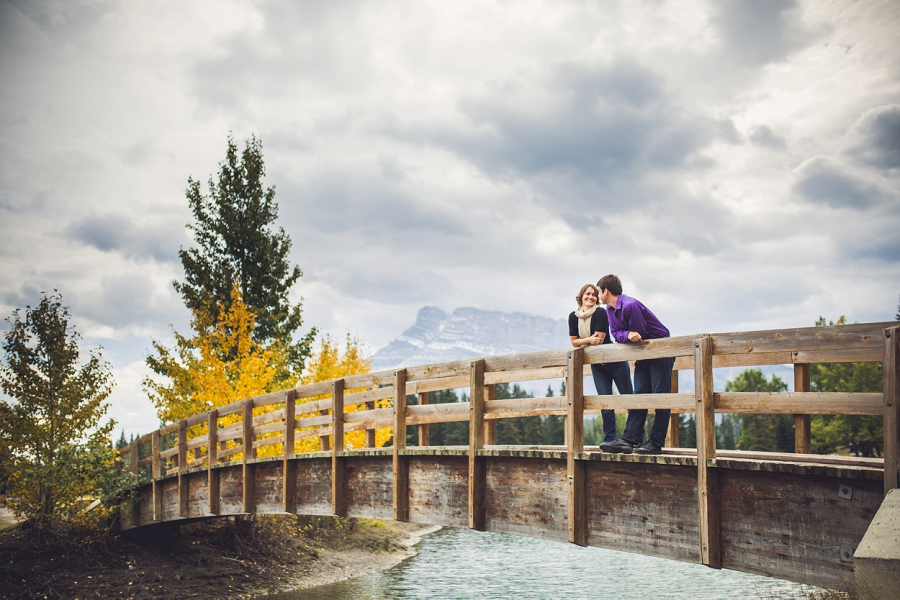 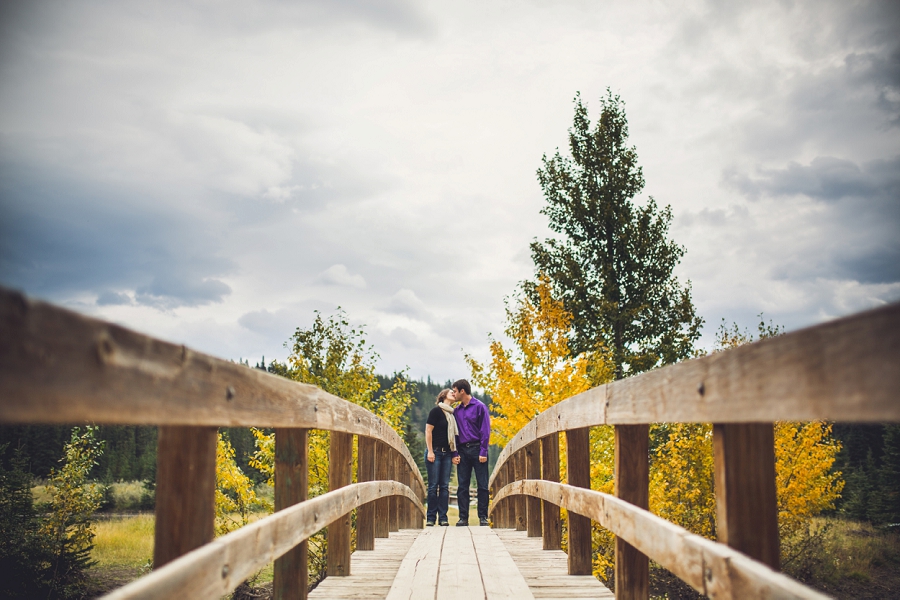 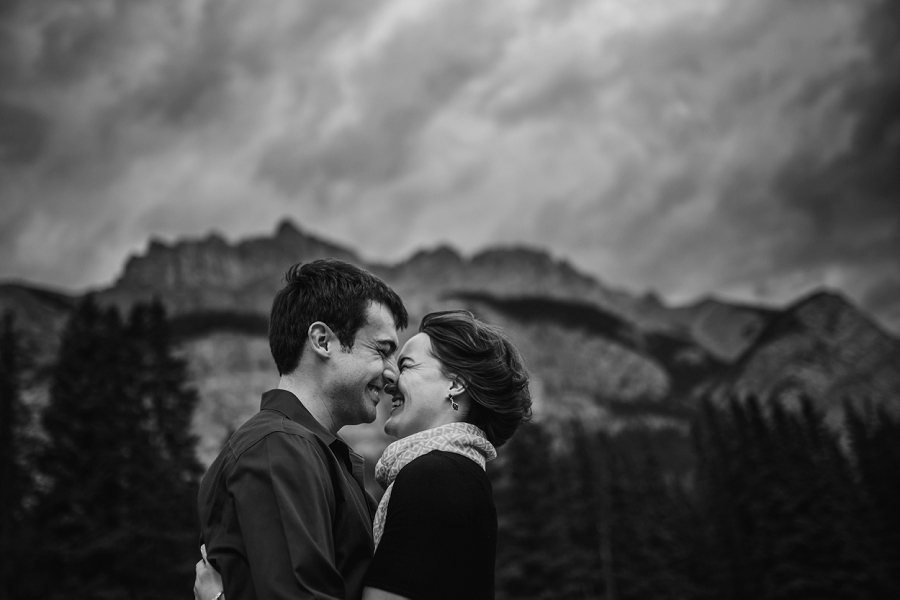 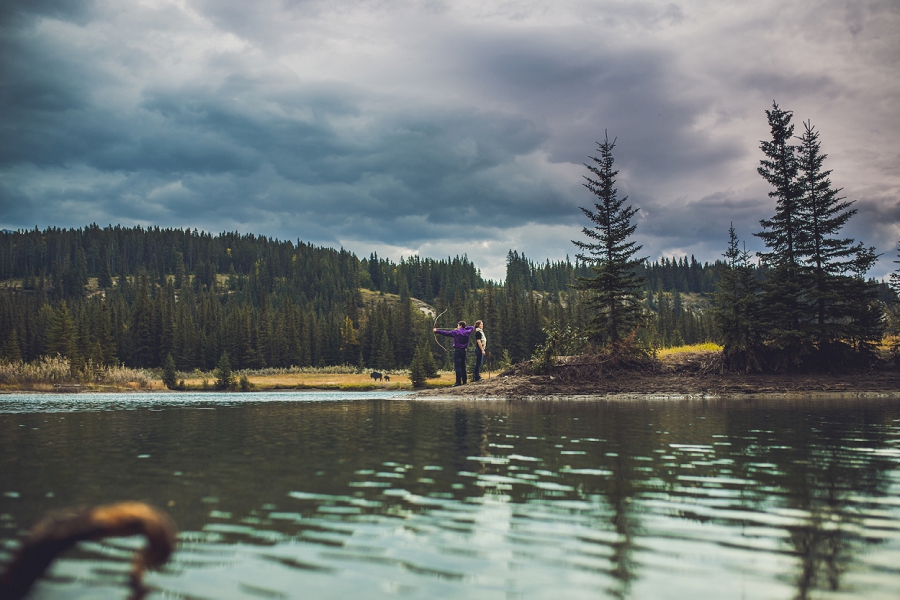 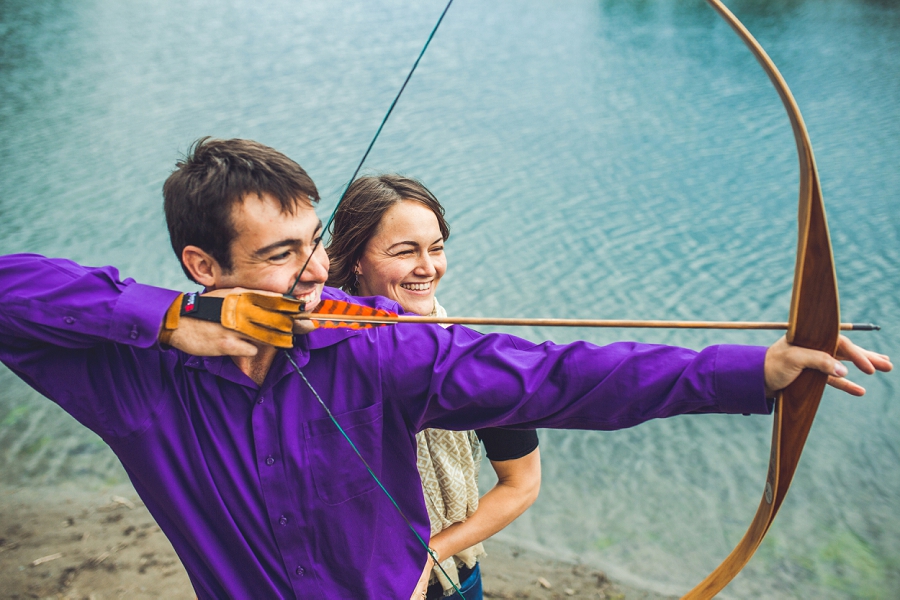 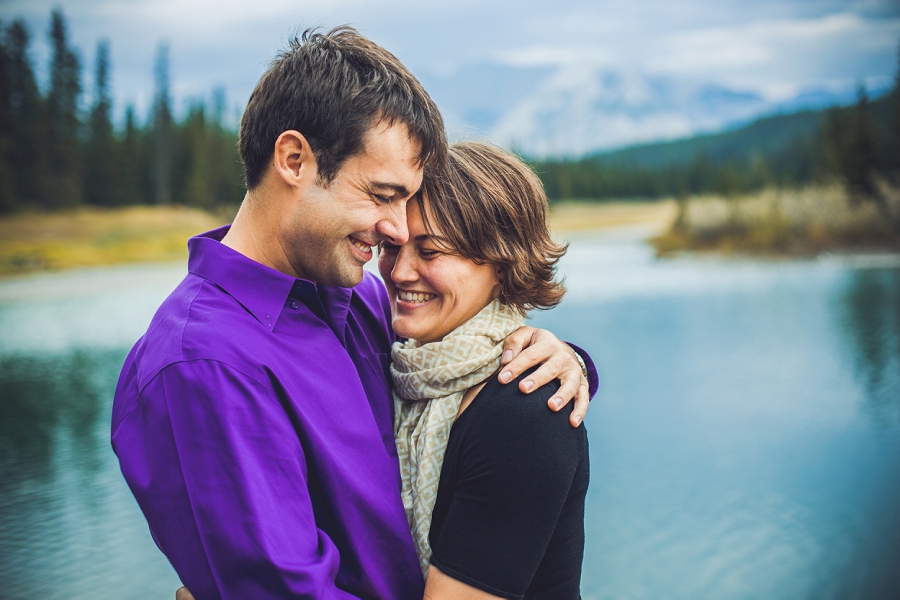 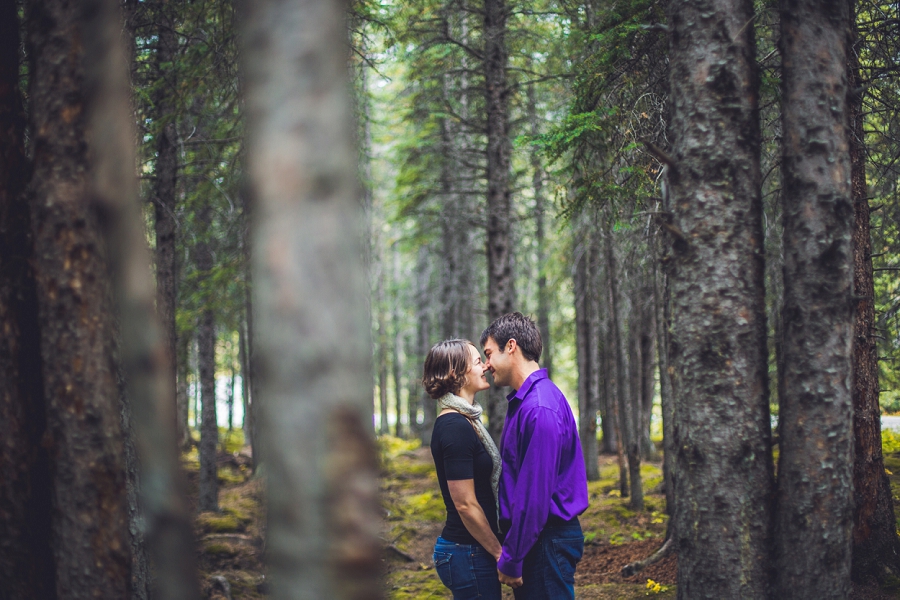 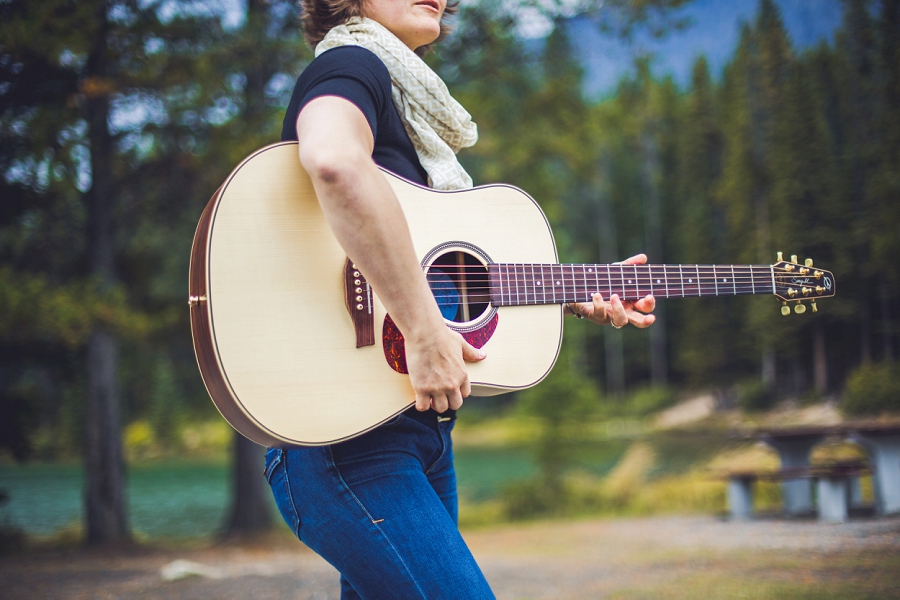 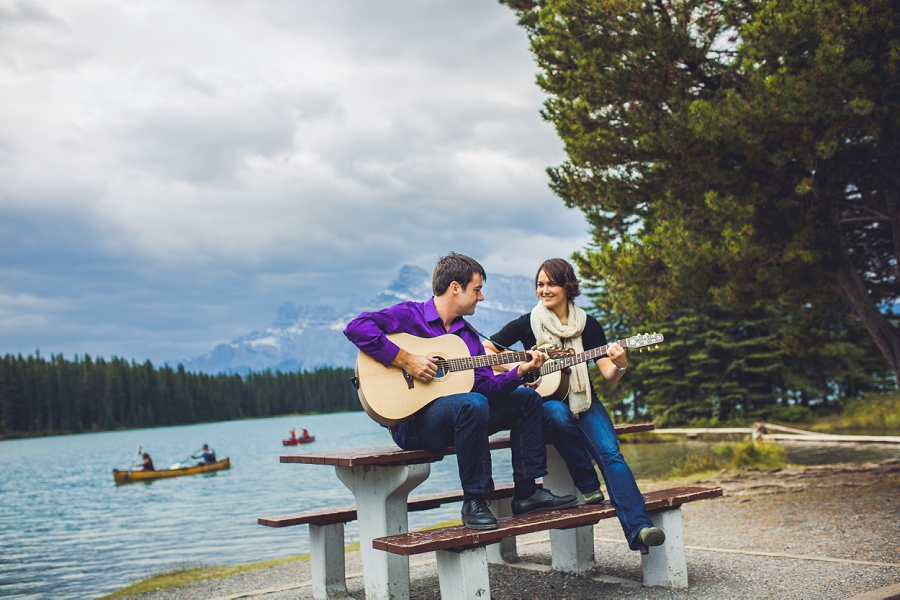 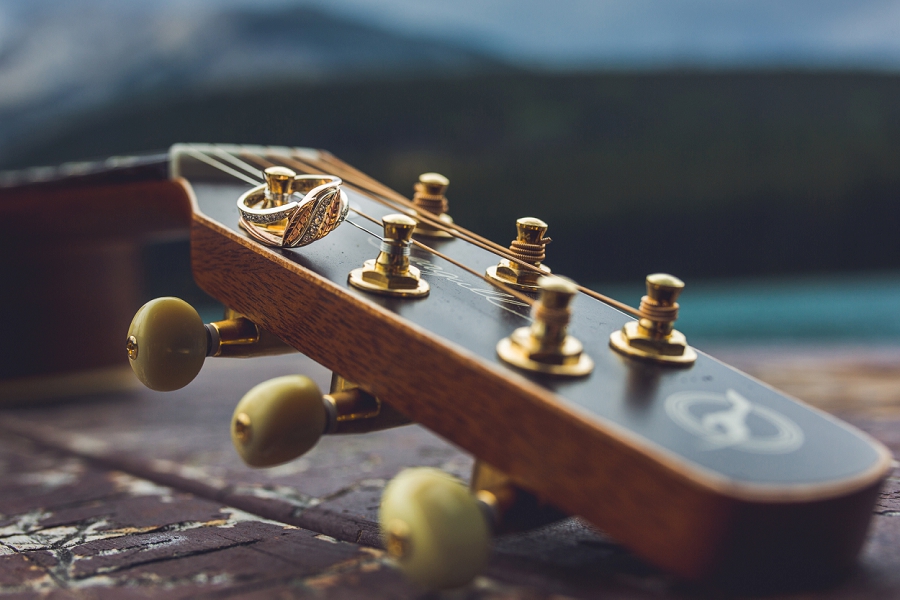 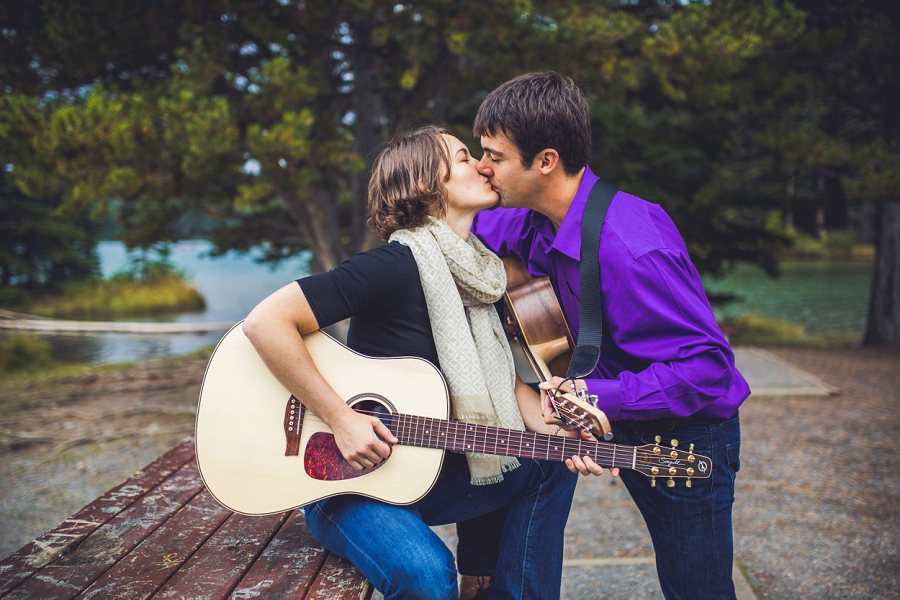 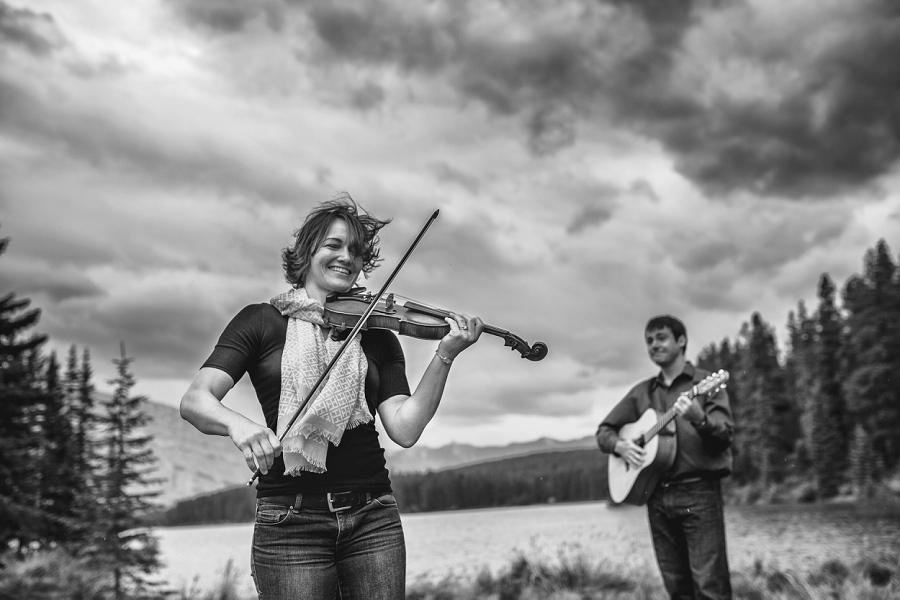 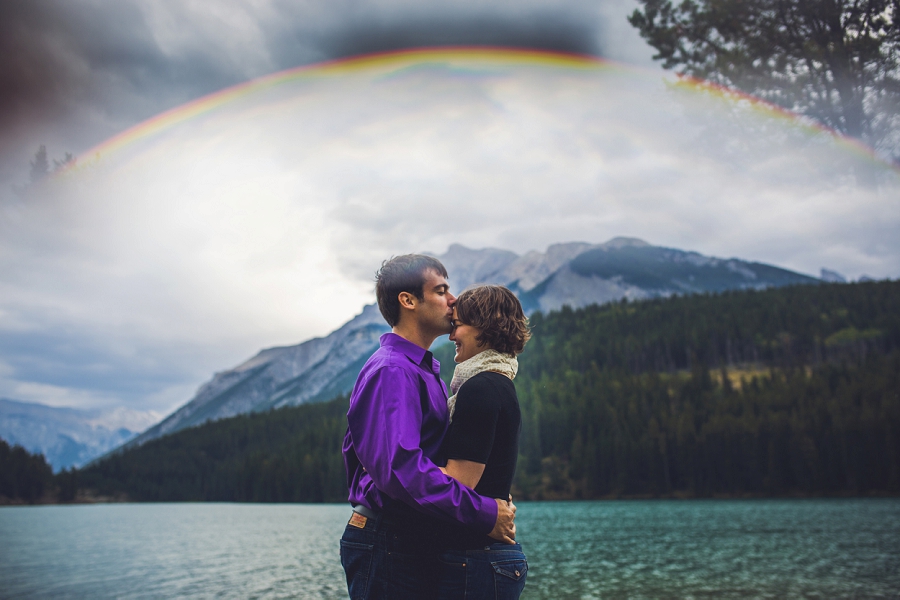 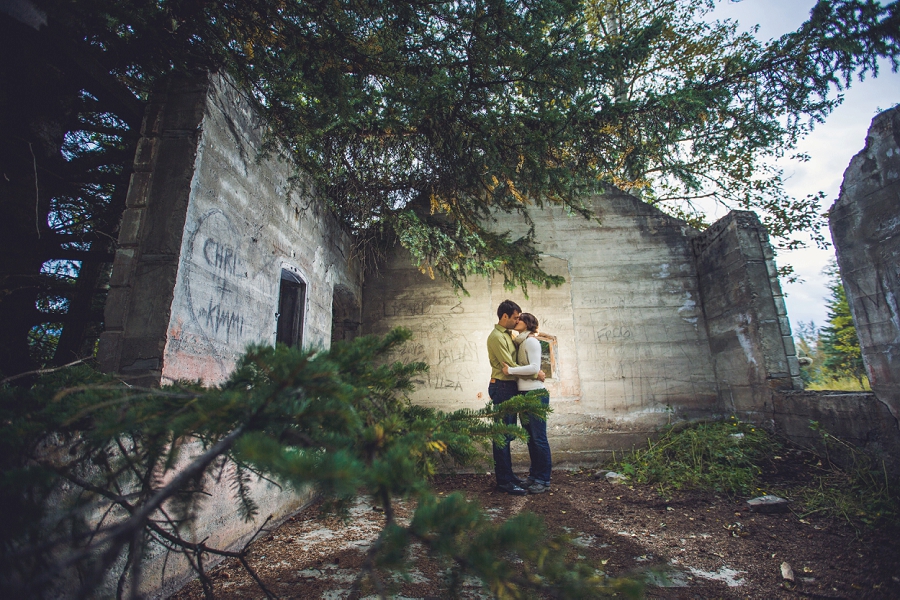 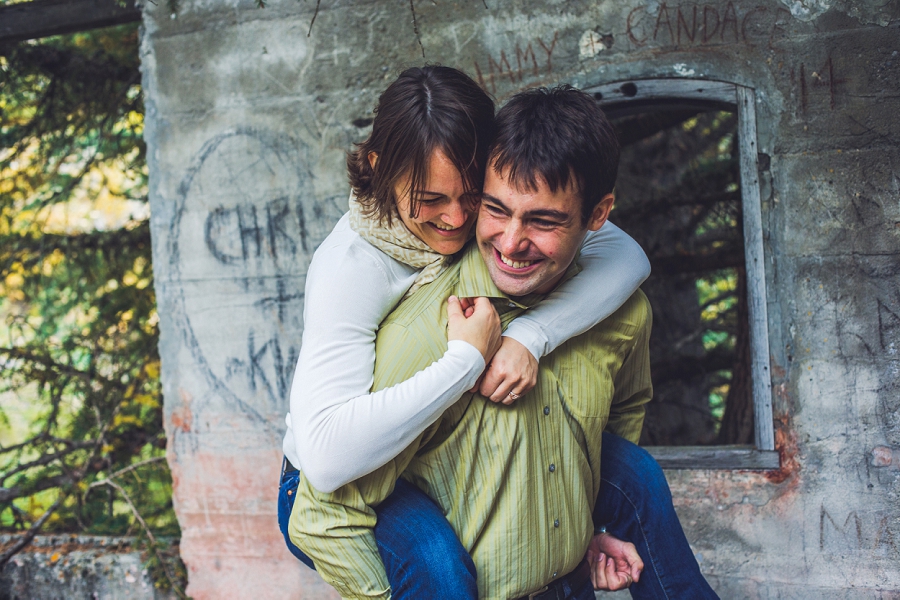 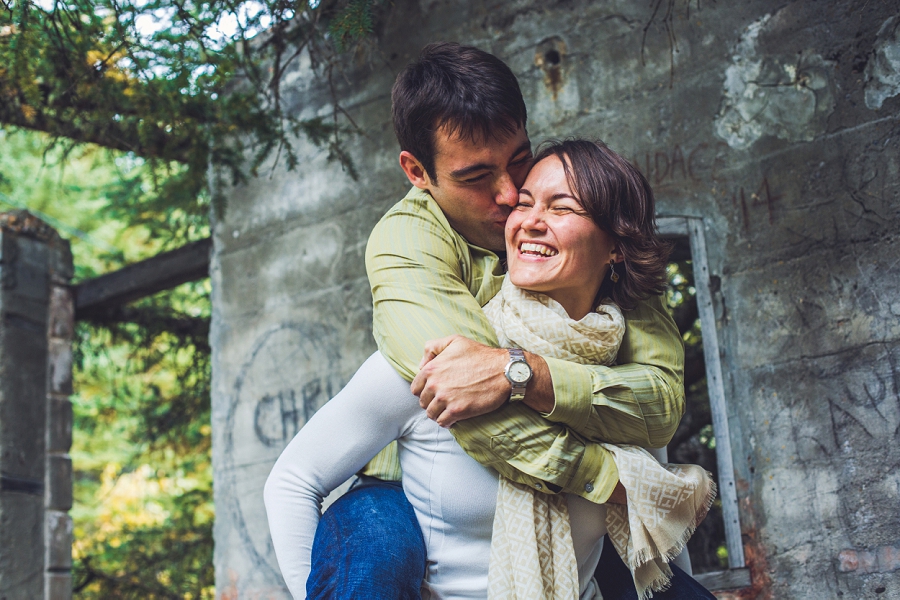 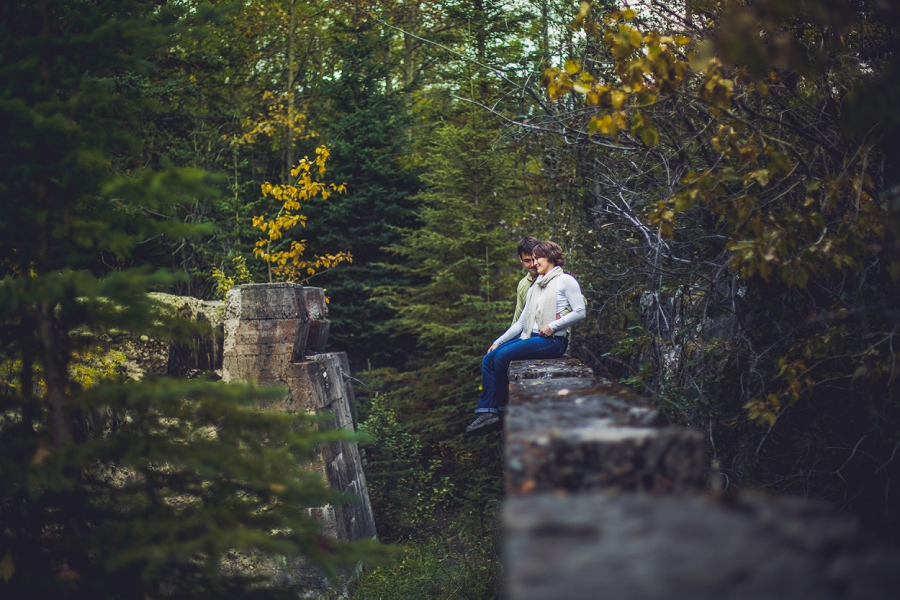 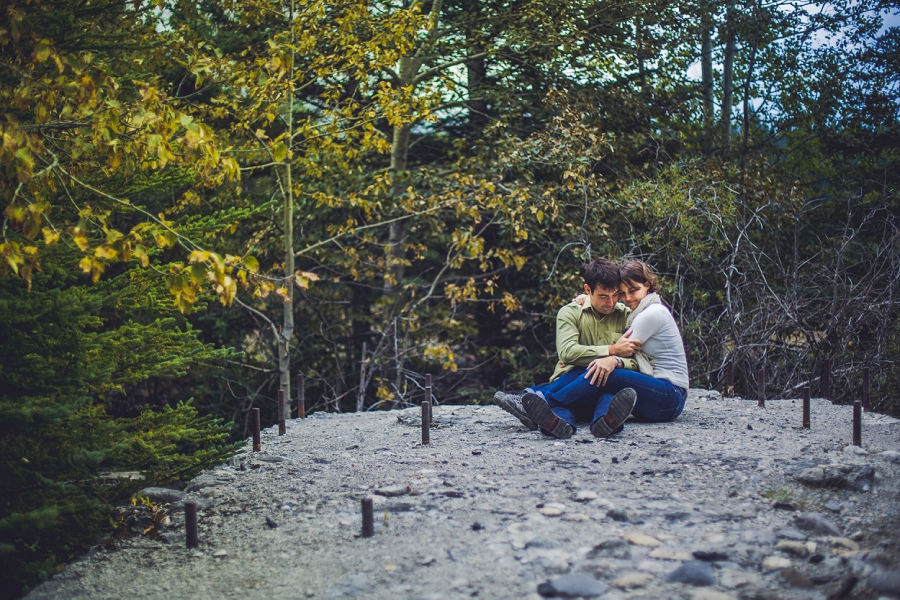 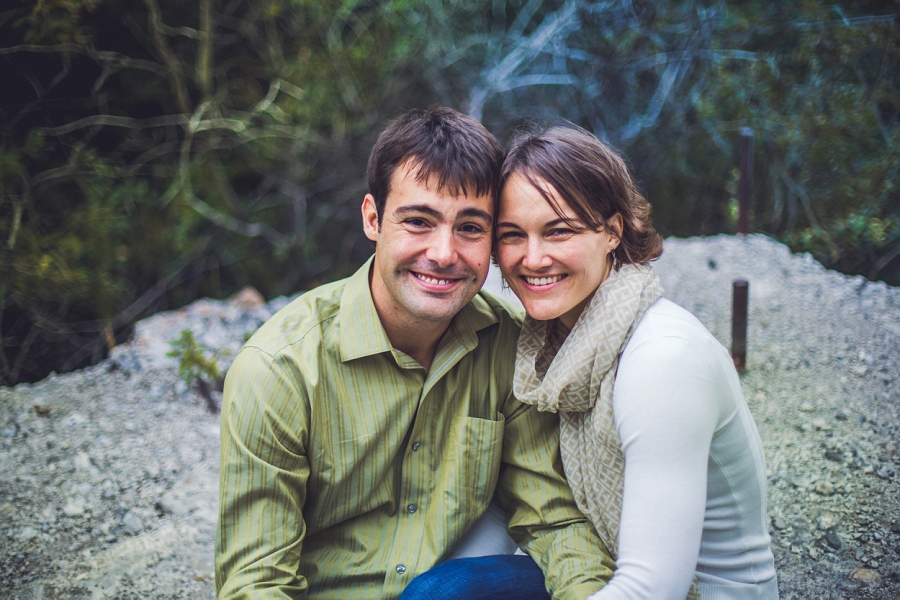 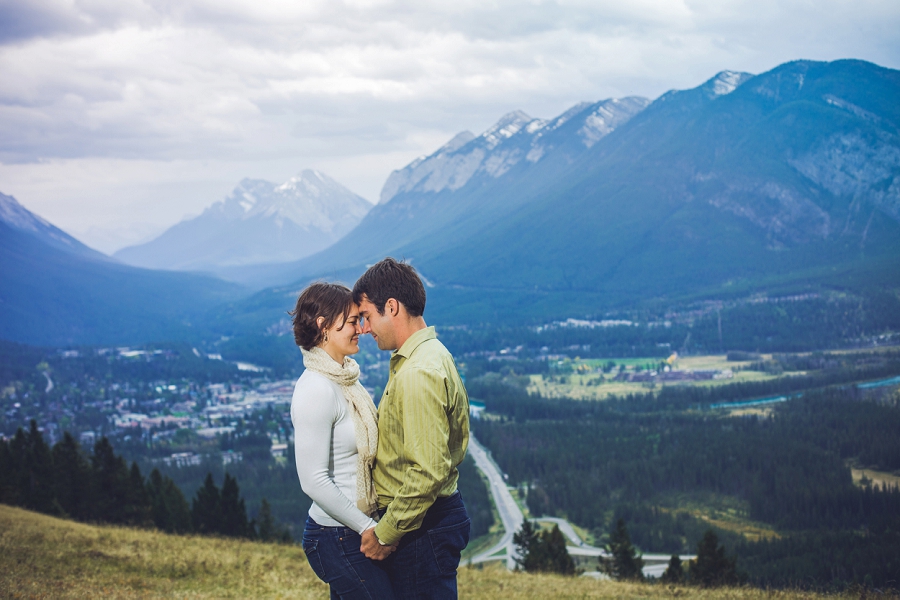 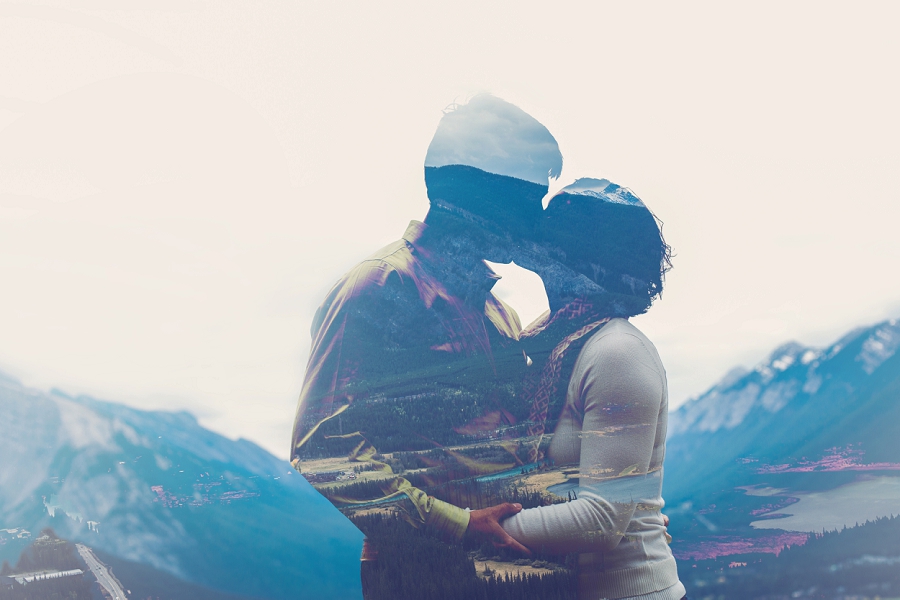