Gotta love Banff! It’s really hard to go wrong here. Okay, unless there’s just no snow and you’re aiming to have a winter wonderland for your engagement session.  Thankfully, it was both warm with some snow on the ground for Dalmy and Raj’s engagement session.

How did you two meet?
We met at a work conference in Michigan, where Raj cleverly got my attention by throwing candies at the back of my head and a friendship quickly developed from there. We honestly didn’t think our relationship would develop past that given he lived in the UK and I lived in Canada but we agreed to keep in touch anyway. Immediately following the conference we exchanged e-mails, which turned into texts and eventually phone calls across the world, where our time zones were 7 hours apart. Before we knew it, we found ourselves in a long distance relationship where we had to sacrifice quite a bit of sleep to maintain. It was totally worth it though!

What are your common interests?
Travel! Before Raj moved to Canada we had travelled to at least 12 different cities in 5 different countries. To be honest beyond that we’re quite different Raj is a bit introverted and I’m quite extraverted, he is organized, I’m allergic to organization, I’m obsessed with soccer and Raj couldn’t give two hoots about it (even though he is from England :S ). But I definitely think we are each other’s better half! We seriously make an amazing team always helping each other out where the other person may need it and because of it I think we have really developed both as individuals but more importantly it has strengthened our relationship.

Share a sweet memory!
A few minutes after midnight on New Year’s in Paris Raj got down on one knee and asked me to marry him! It was the most amazing experience, I was completely lost in the moment despite being surrounded by 350,000 people celebrating New Year’s on the Champs-Élysées. We were then attacked with hugs and kisses from French strangers who clued in on what just happened. It was a great night!

Dalmy adds these sweet words, “Having family all over the world has required us to have more than one wedding but to be honest I would marry Raj every day if I had to. My love for him grows by the minute and I still sometimes cannot believe how lucky we were to have found each other half way around the world.”

I can’t wait to photograph their amazing celebration coming this summer! 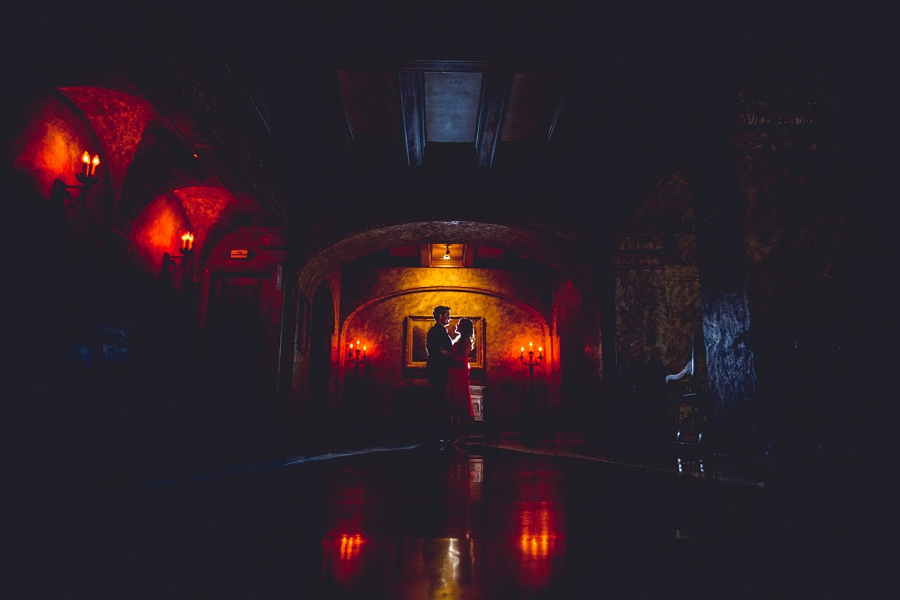 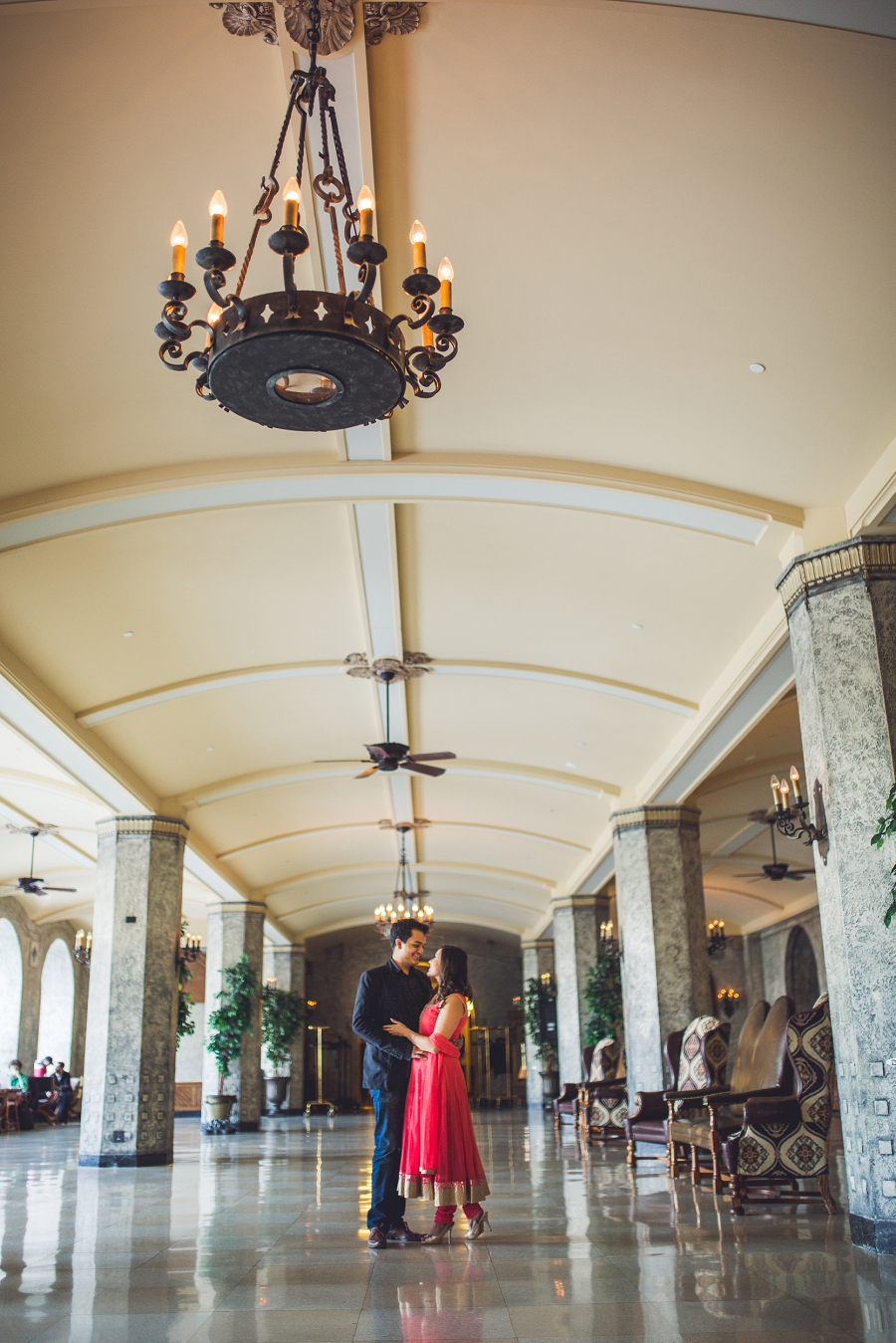 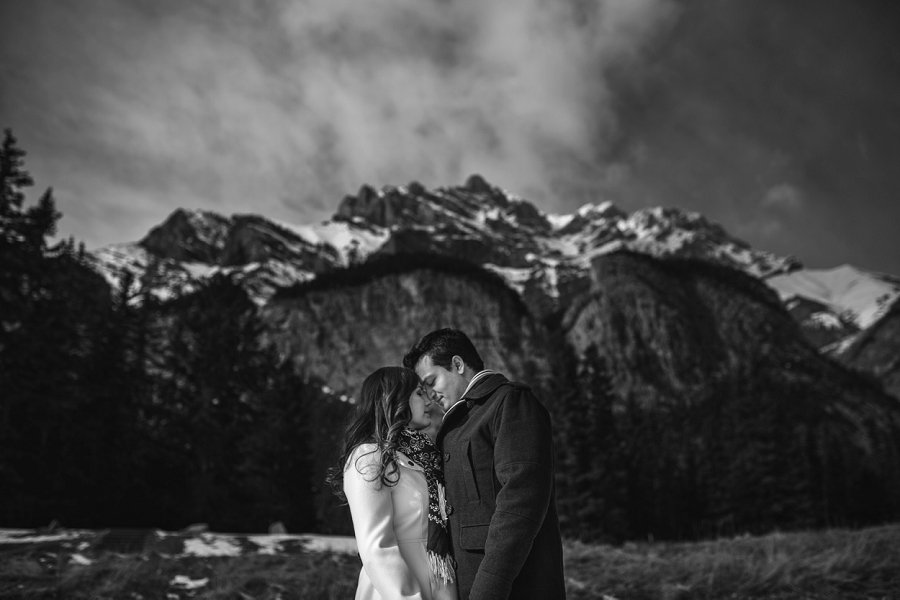 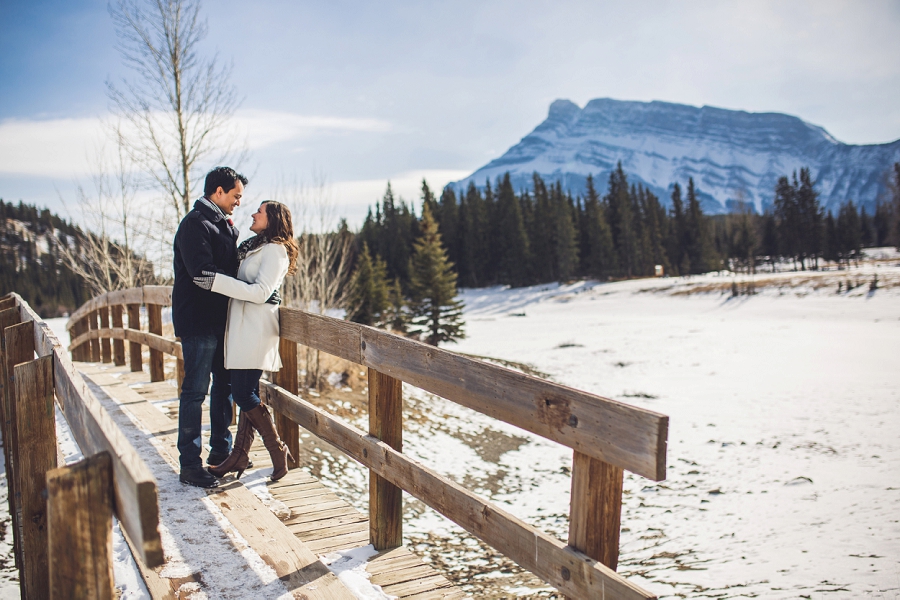 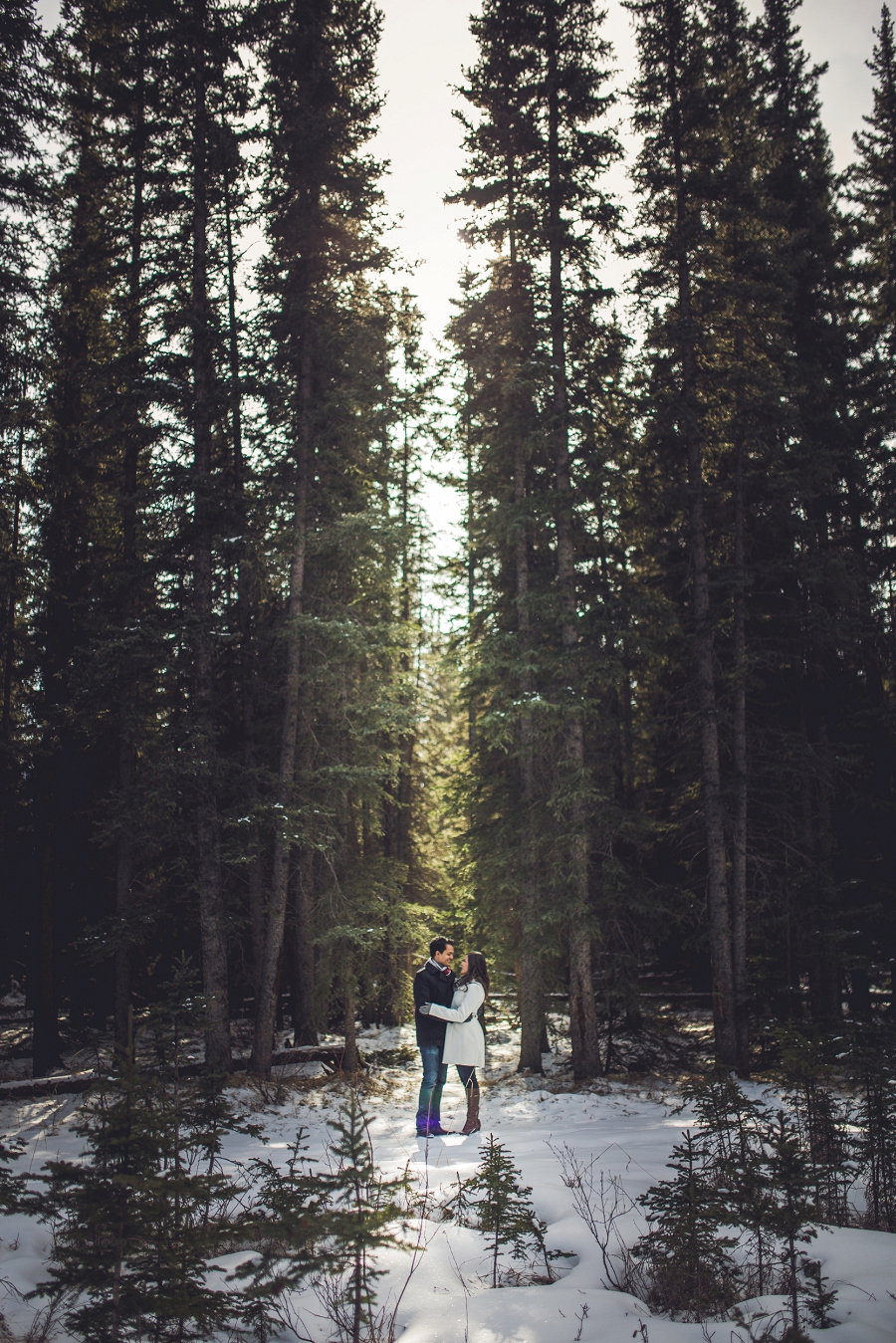 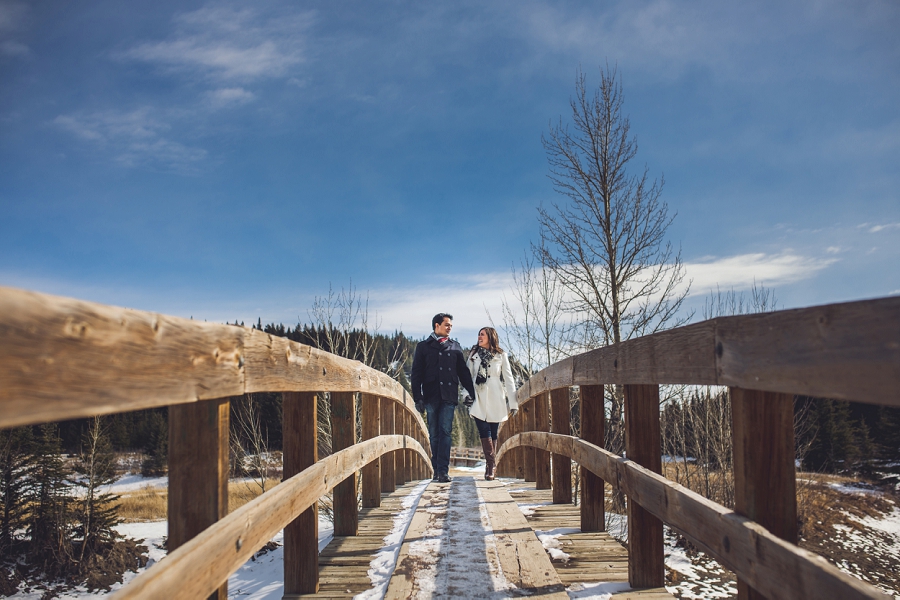 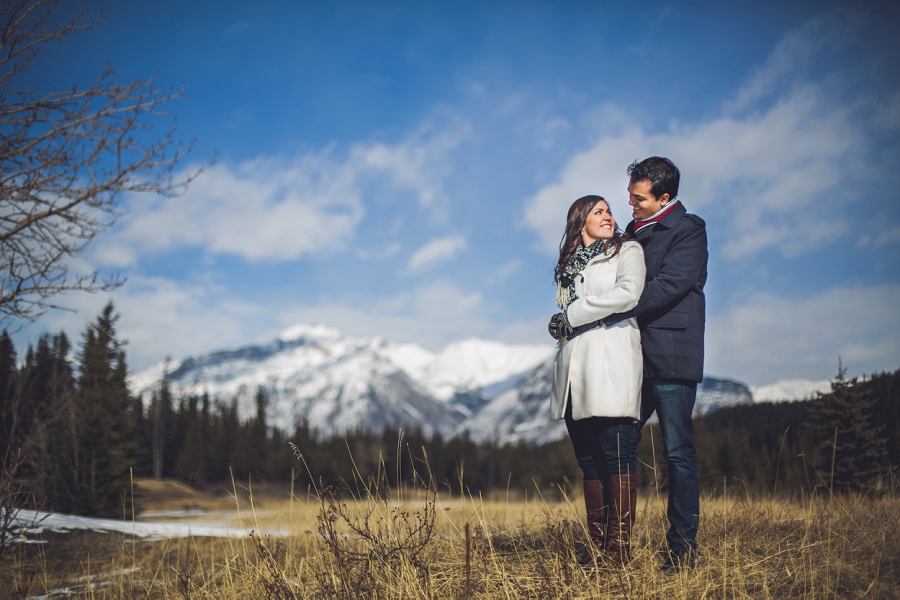 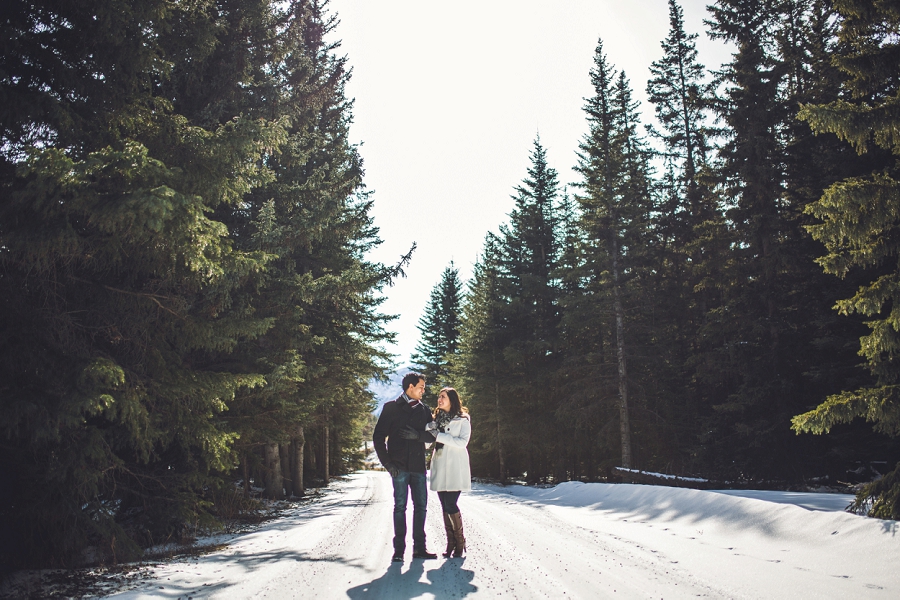 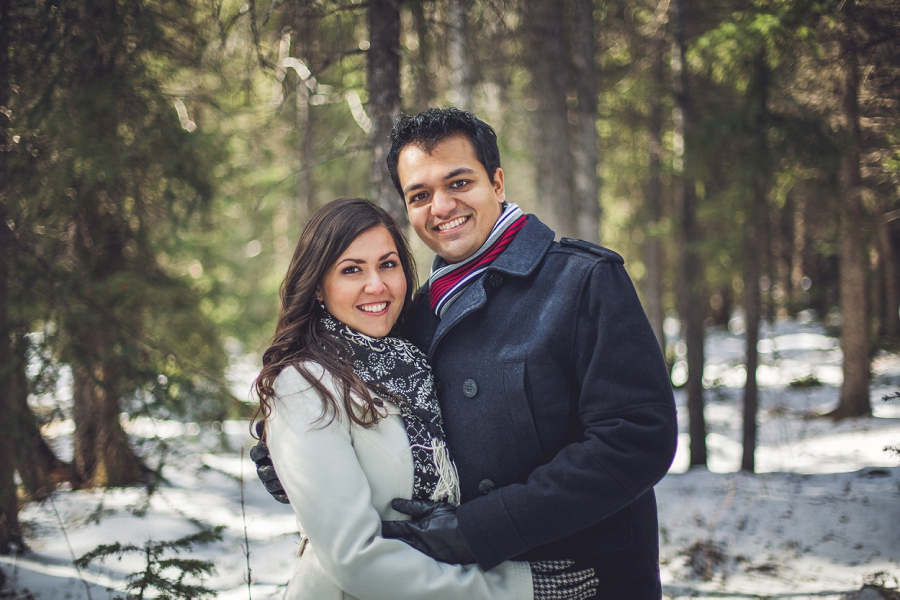 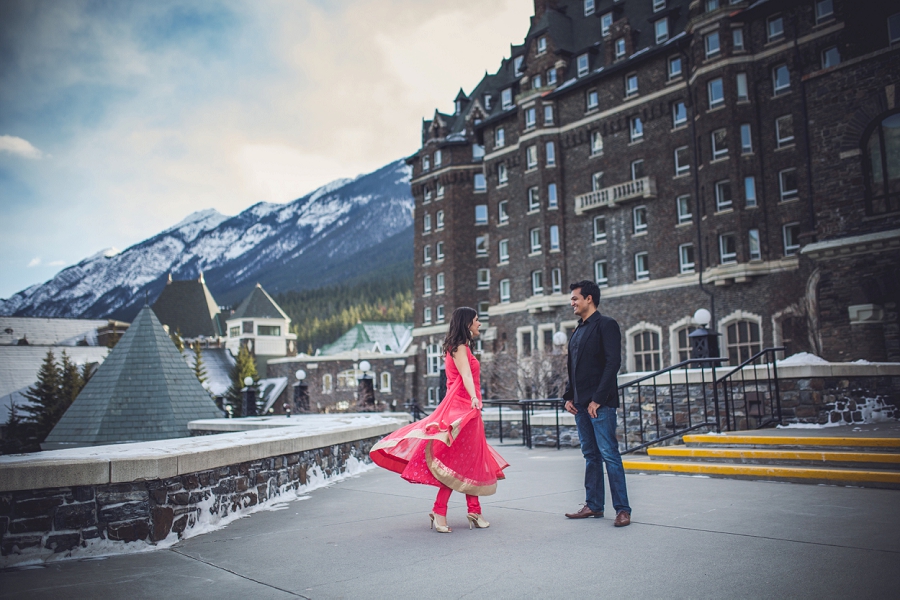 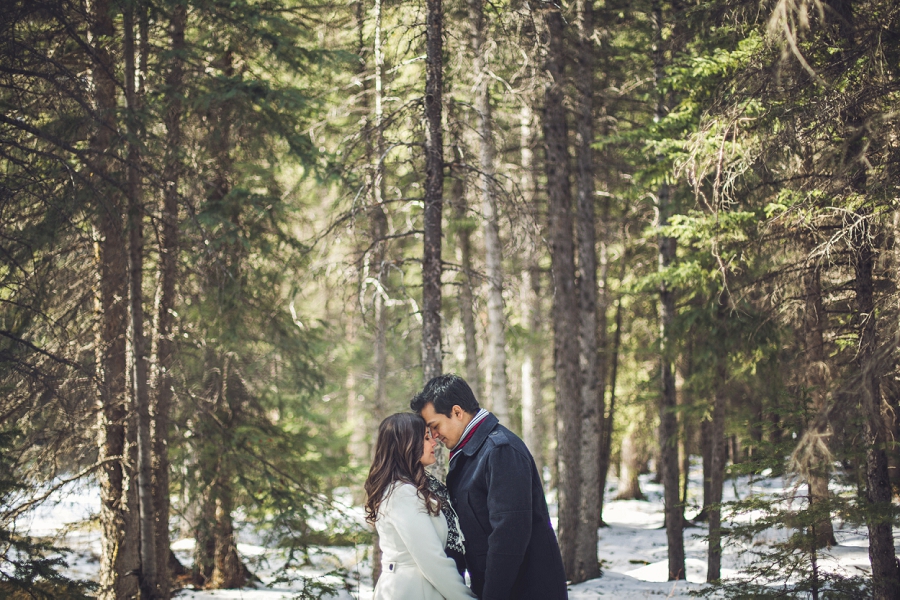