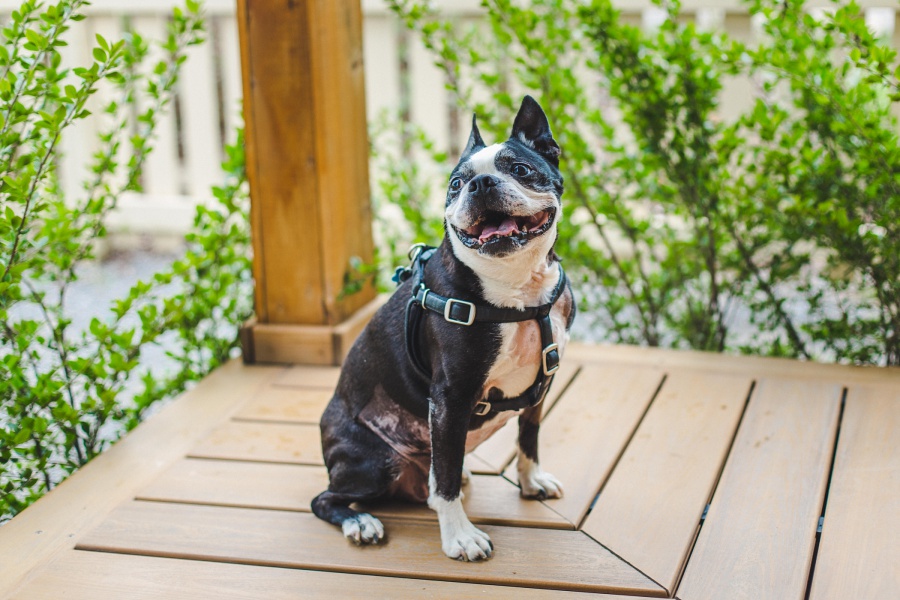 When I got an inquiry from Rhea, it was a mixture of “dream job” feelings and deep sadness. Rhea wanted to do a couples photo session that included her sweet pup, Moley, because she felt that their time with Moley was going to be coming to an end. Anyone that knows me, knows about my love for animals – any time a couple mentions they have pets, I will always suggest doing photos with their pets. Making these photos at such a bittersweet time in their lives made this session so incredibly special to me. It means so much to document such an important part of the life of an animal and their owners (or “staff” or “parents” as I would say).

Sure enough, Rhea was right – Moley passed away shortly after our photo session together and it really solidified how important this kind of photography is to me, and no doubt to the couple as well. I painted a portrait of Moley for Rhea and Riley in his favorite sweater, which turned out to be a great project as I had a lot of solid photo references to work off of.

Rhea and Riley, thank you both so much for allowing me to document this sensitive time in your lives. It was such a pleasure getting to know Moley and I hope that these photo serve you as a loving reminder of your time together!

How did find Moley?
Rhea & Riley: My brother decided he wanted a dog and at 7pm he drove to north battleford from saskatoon to pick him up with my dad. My brother almost picked up an all black boston terrier but my dad convinced him that Moleys colouring was more Boston terrier like. When Moley was 2 he became mine and Riley’s, he was even in our wedding party.

What is Moley like? Describe some of his unique quirks and behaviors.
Rhea & Riley: Moley is too smart for his own good. One of my favourite things he does to communicate is he 👀 looks at what he wants, just like that emoji and back at you until he gets it. He loves opening his bark boxes by himself and thinks everything is his or his toy.

Share a special or funny memory about Moley!
Rhea & Riley: To show he was mad when you left the house he would pull toilet paper from the bathroom and run it all over the house haha this habit lasted 10 years. 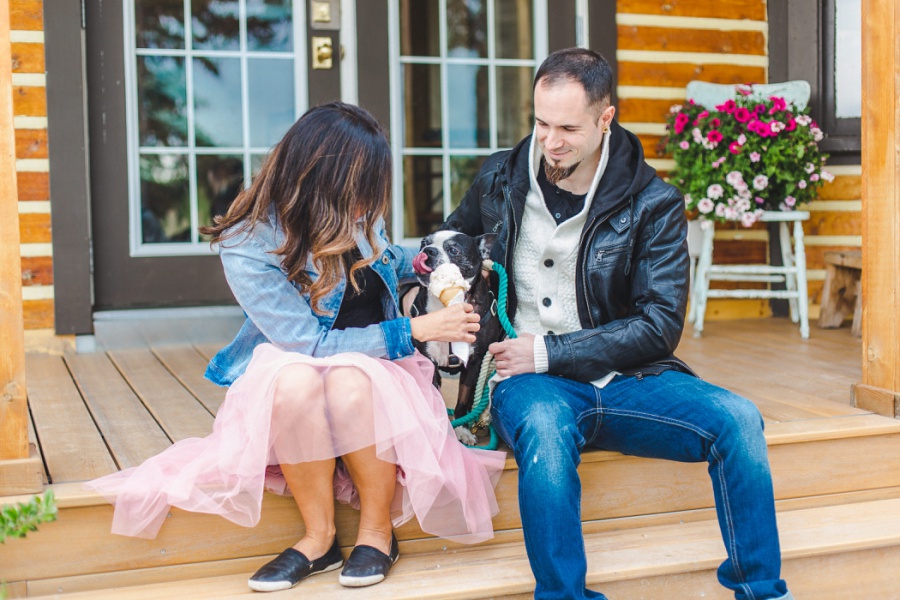 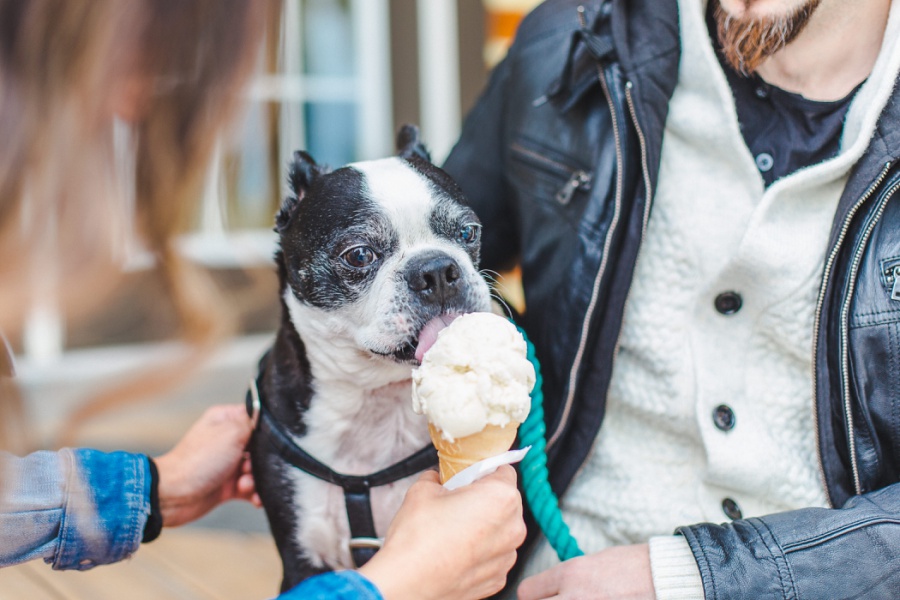 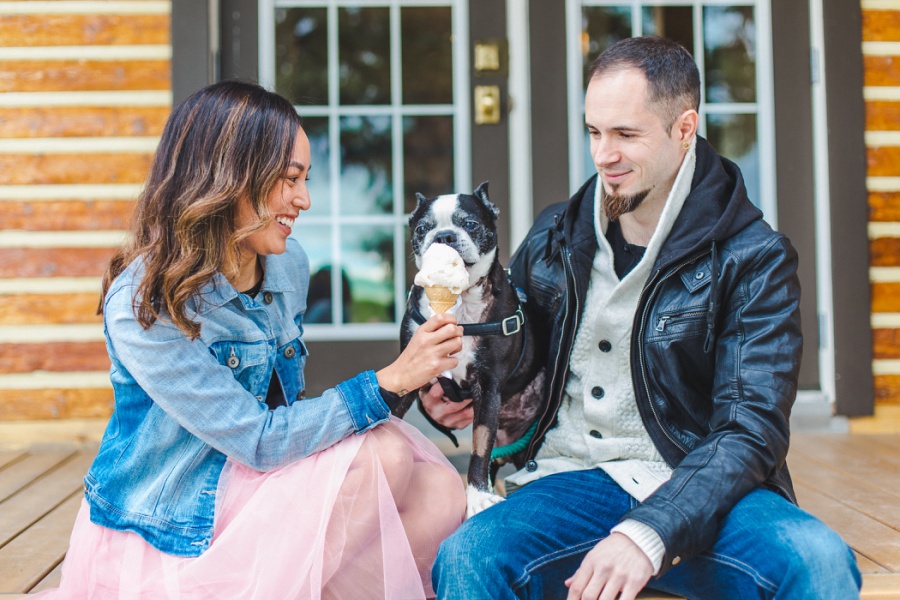 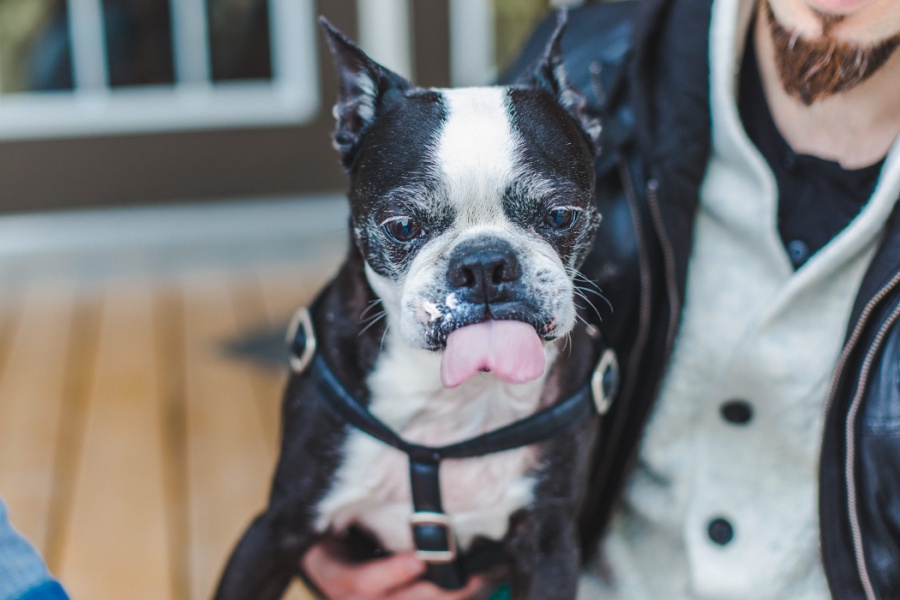 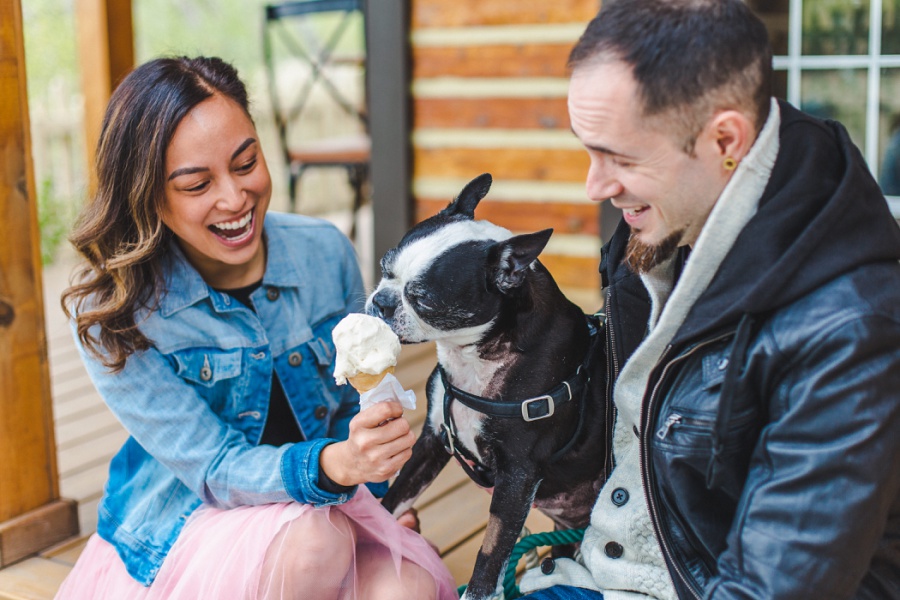 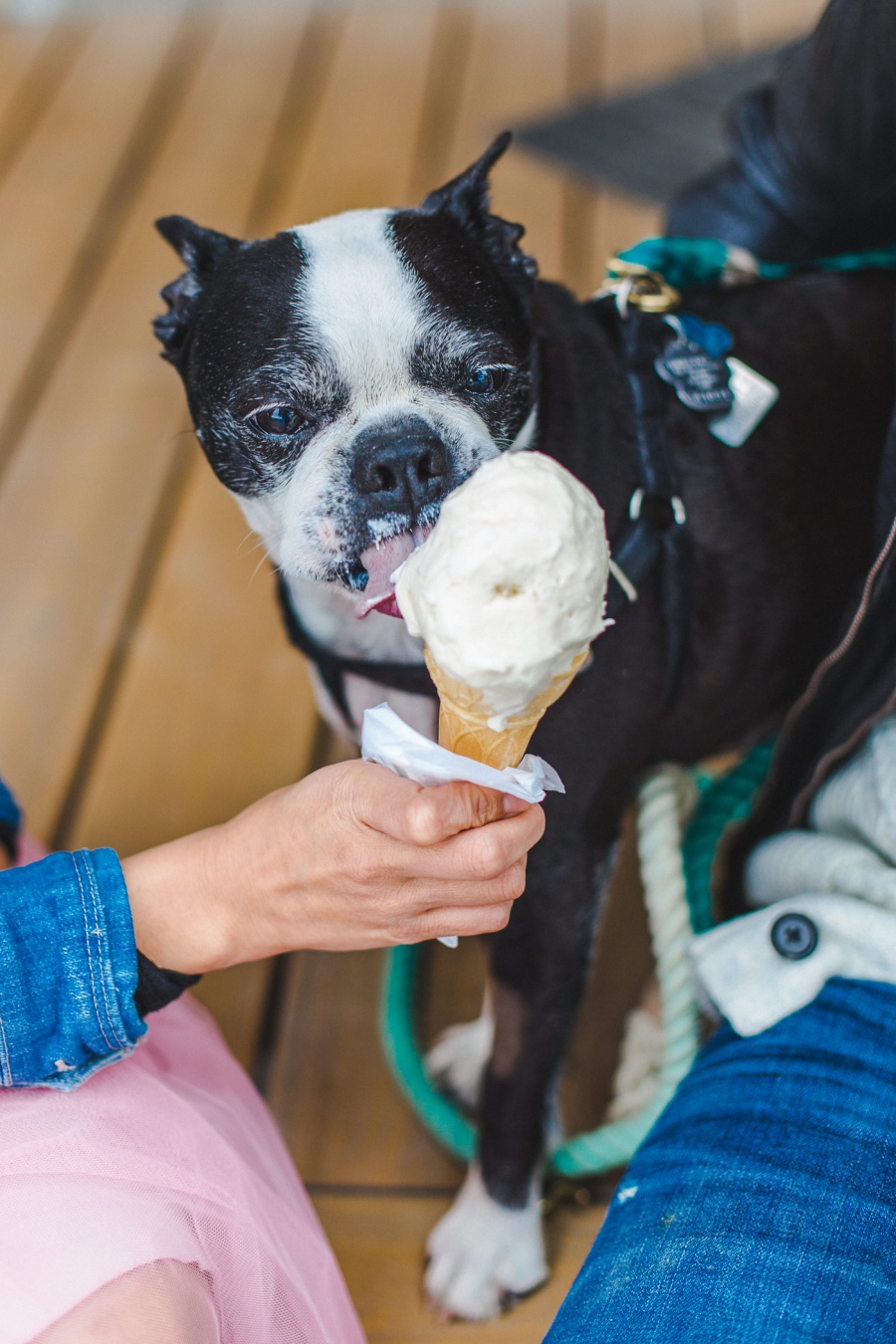 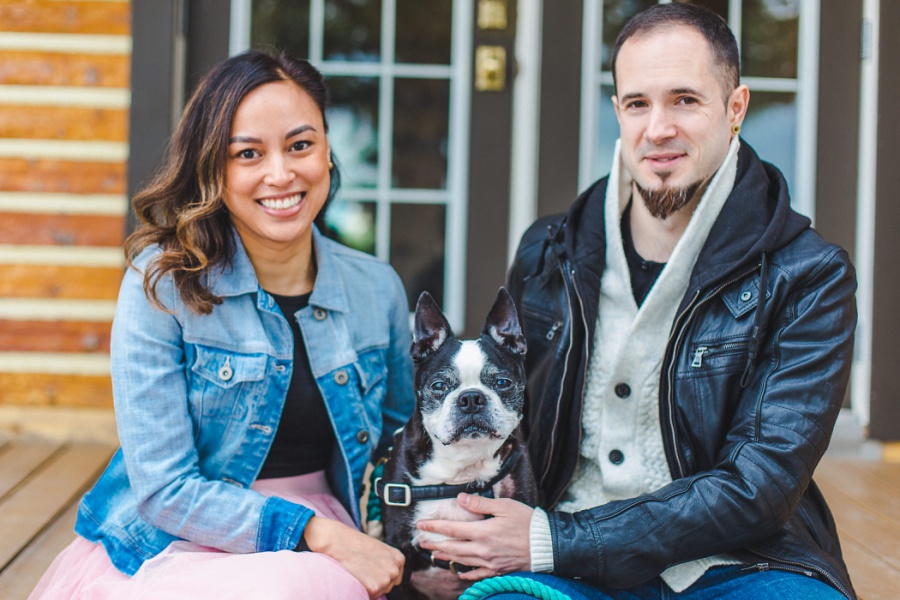 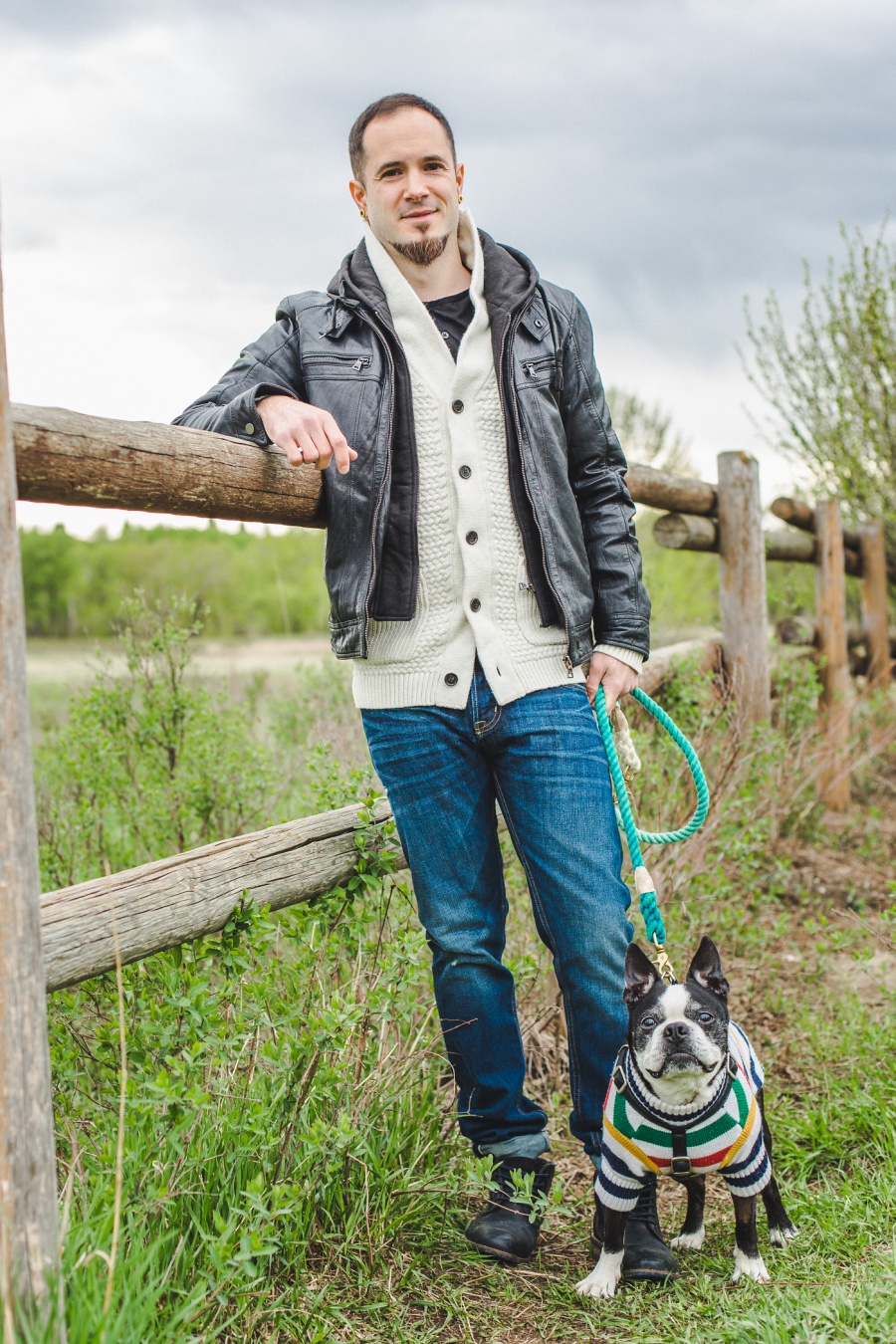 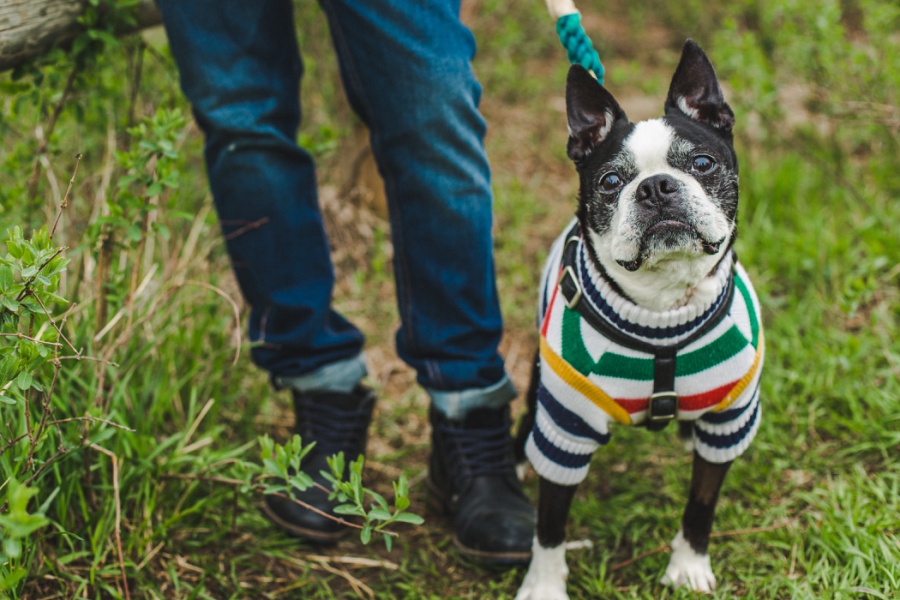 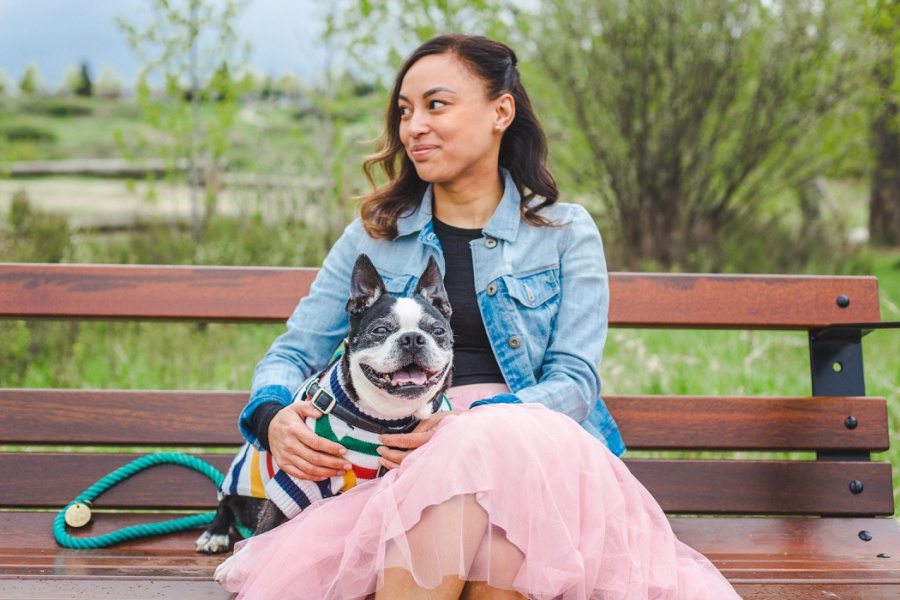 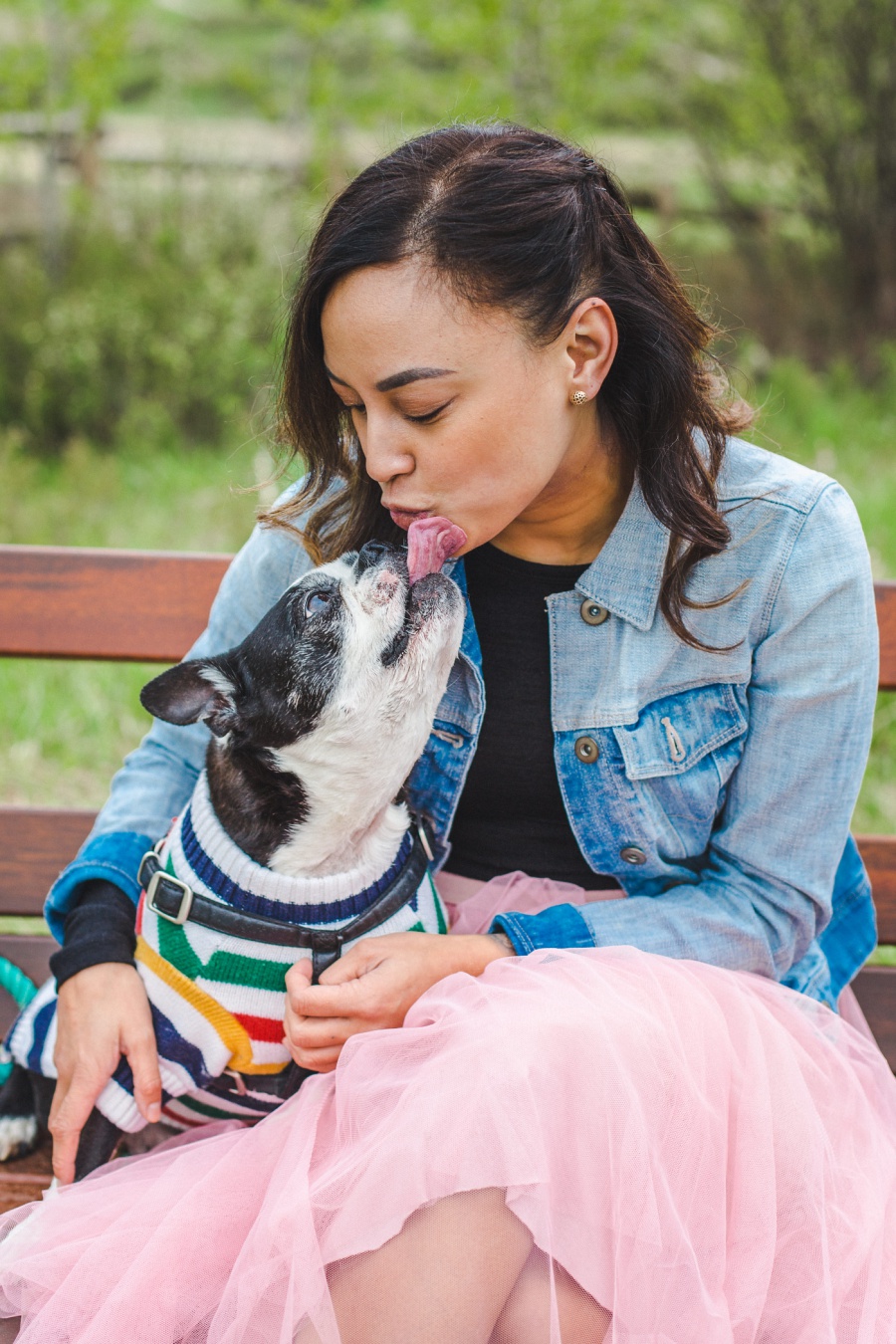 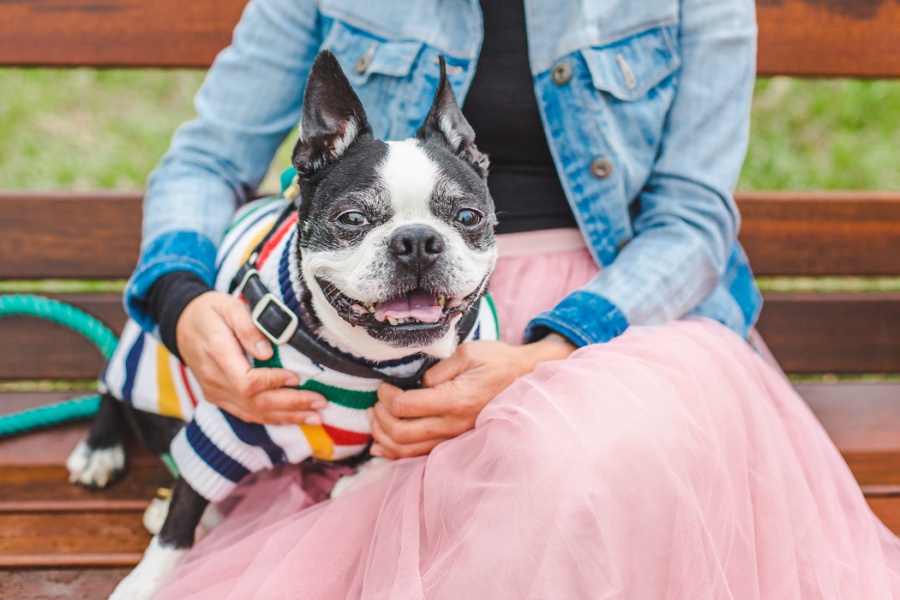 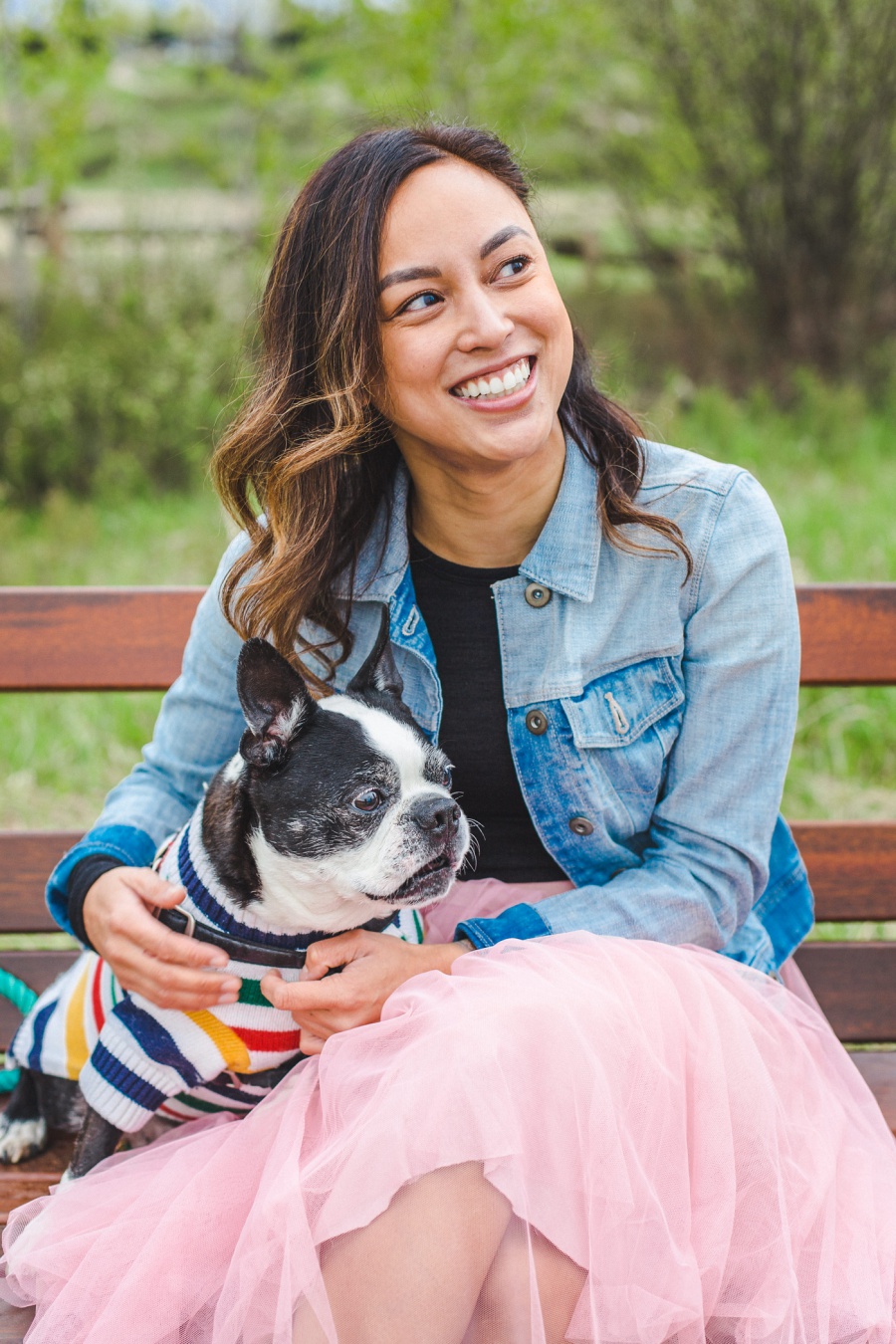 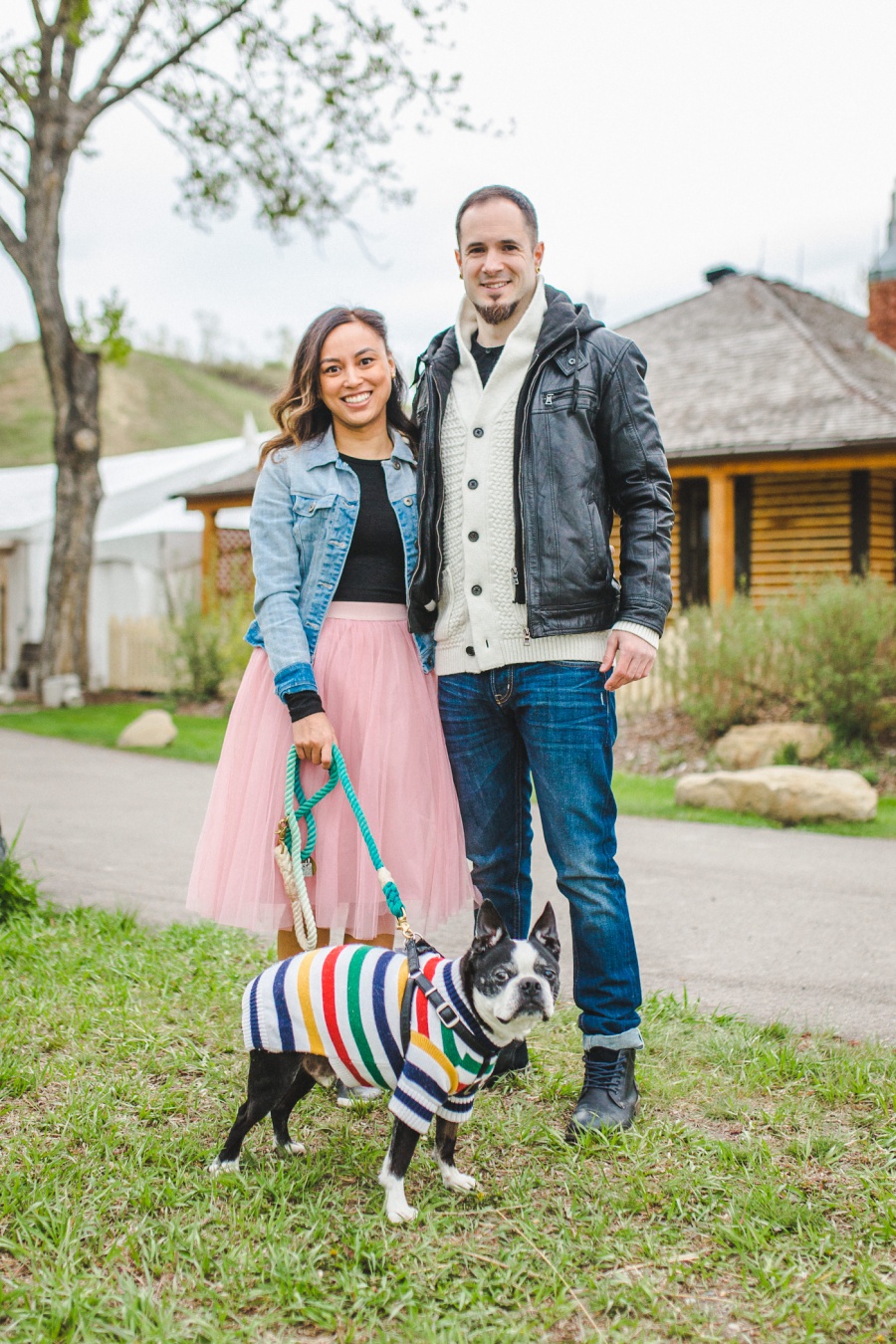 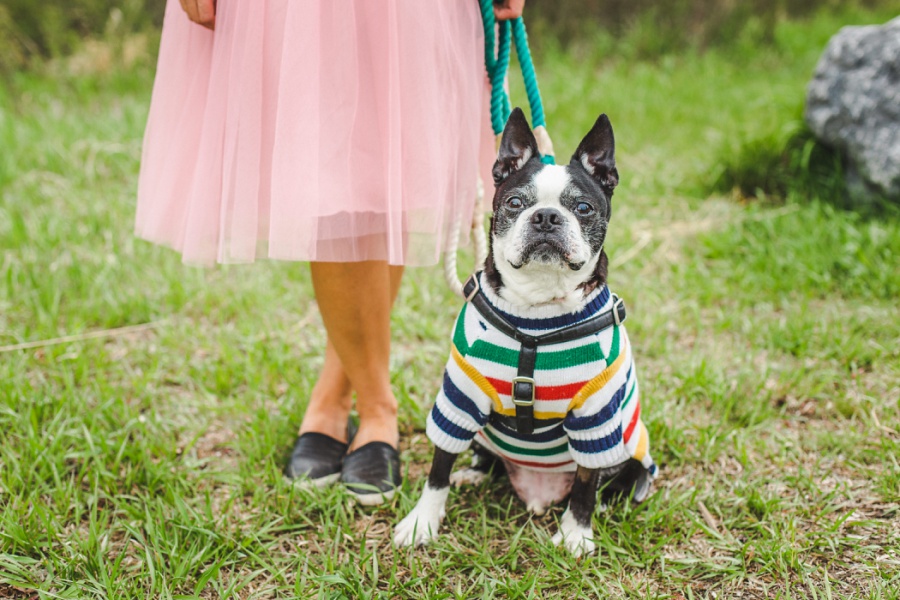 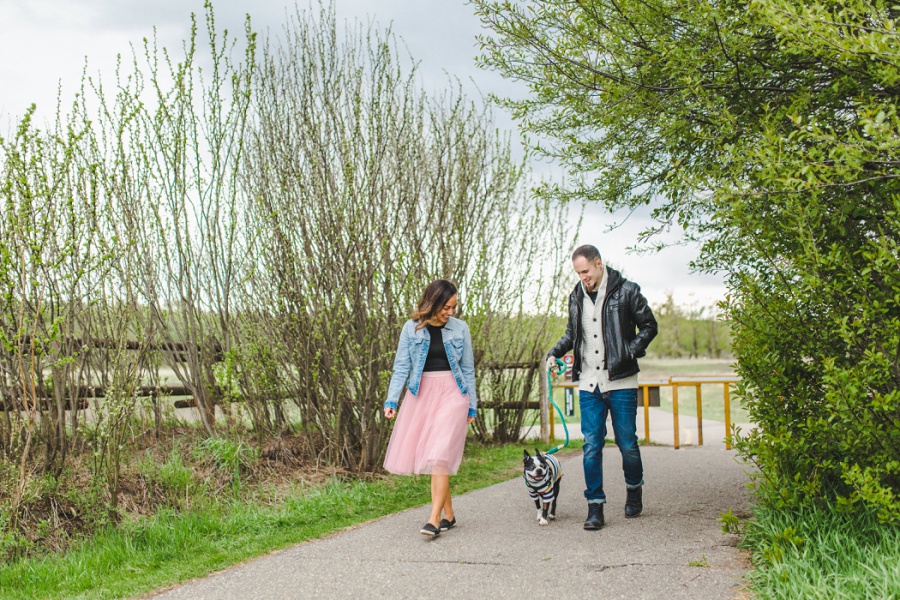 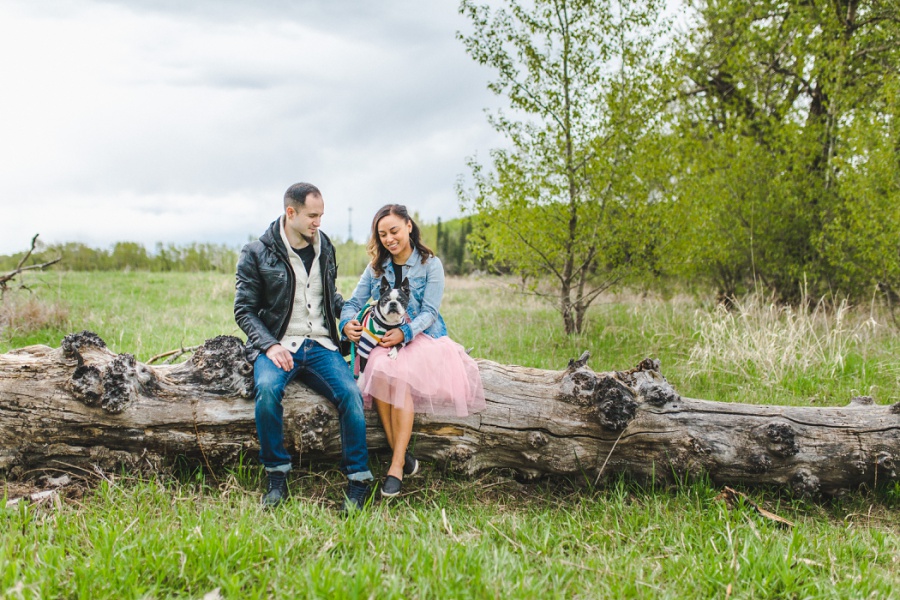 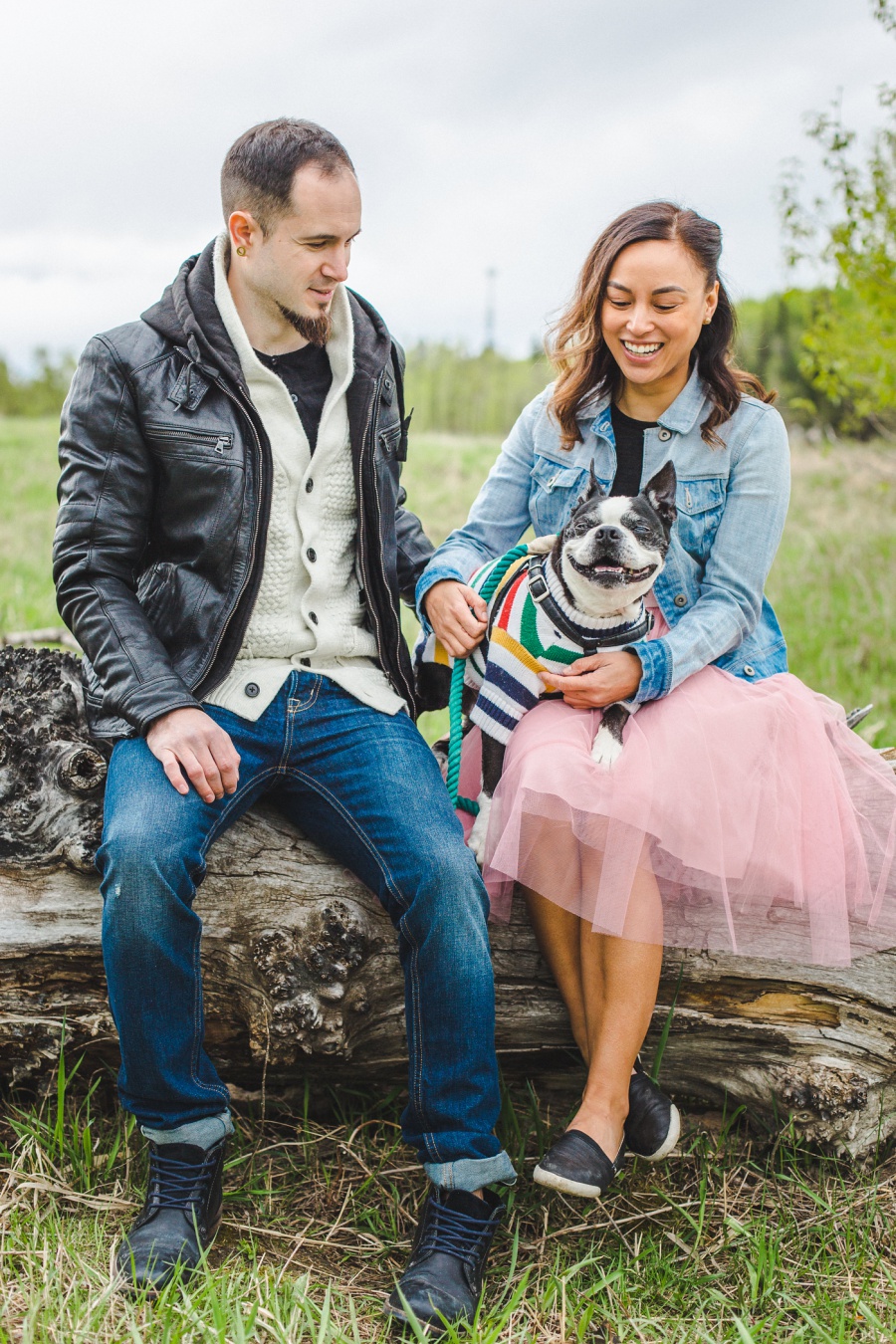 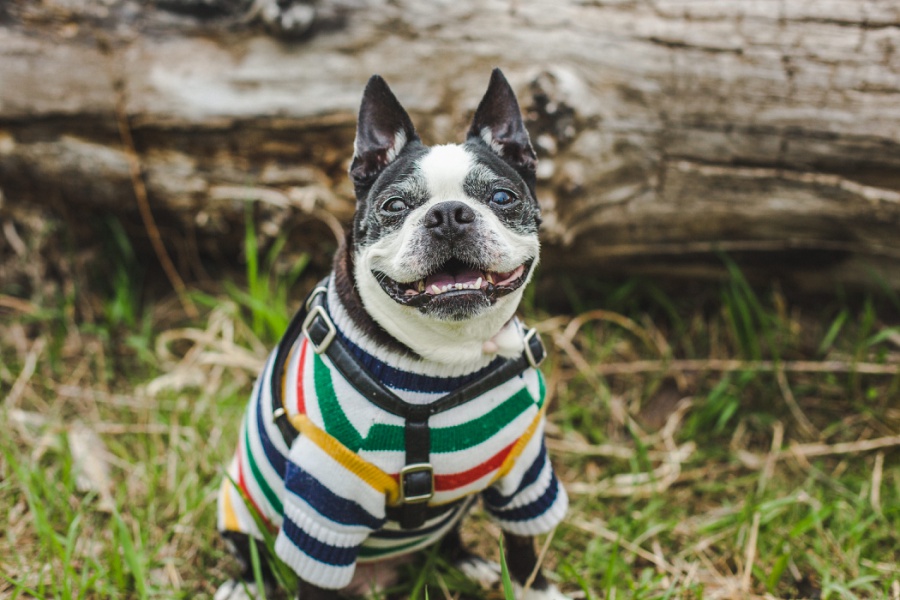 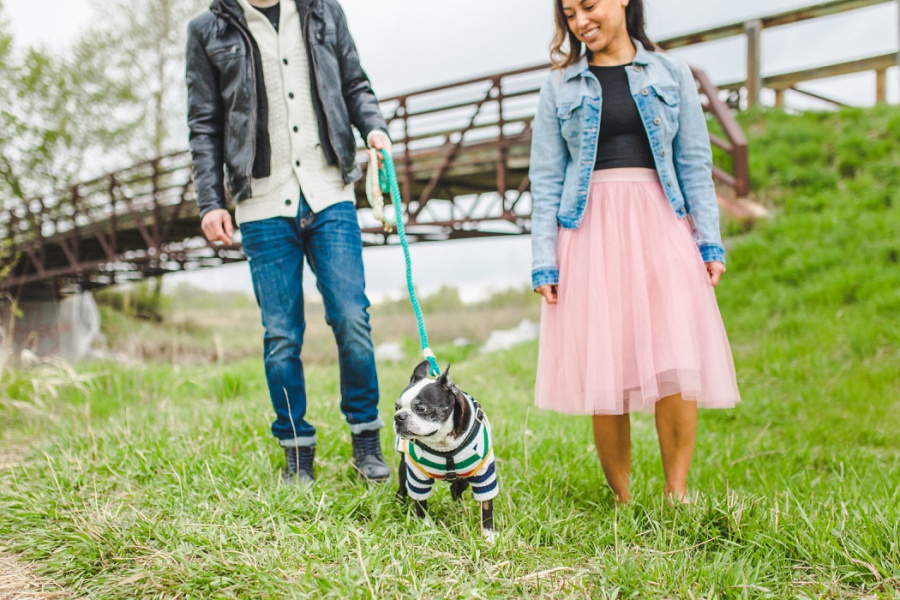 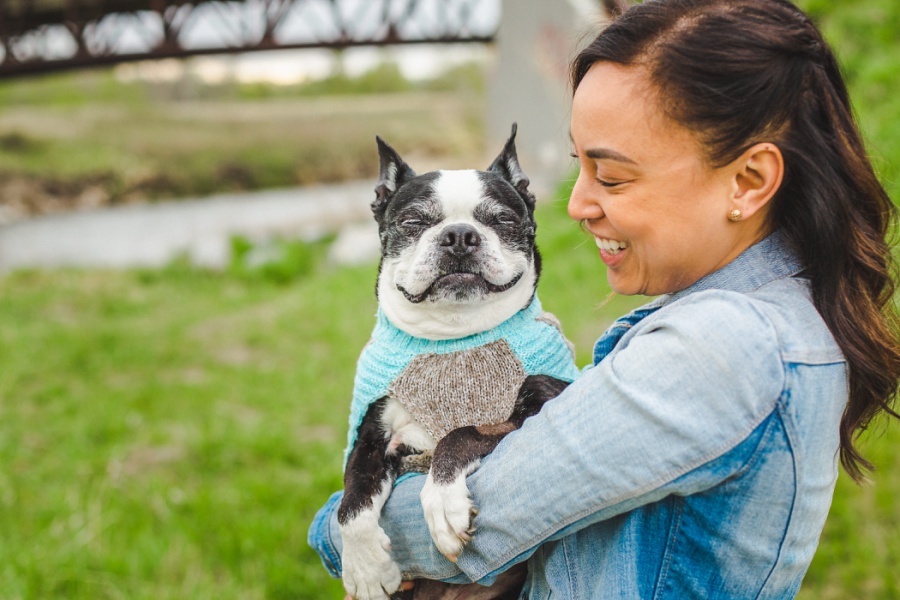 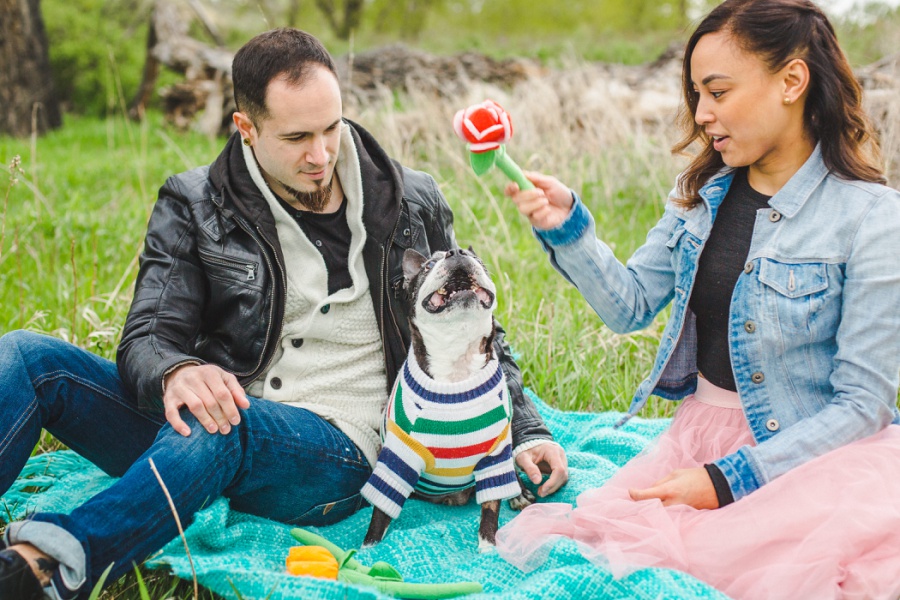 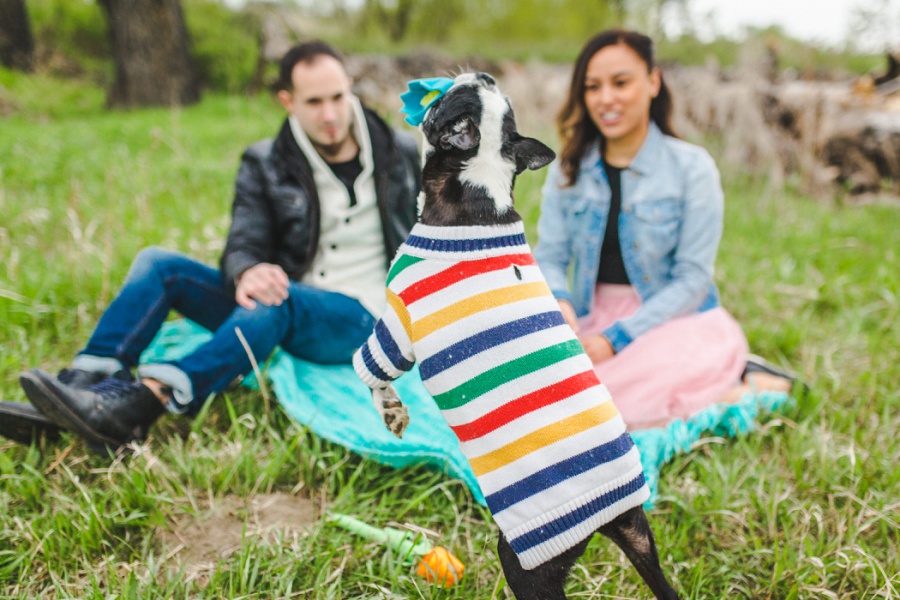 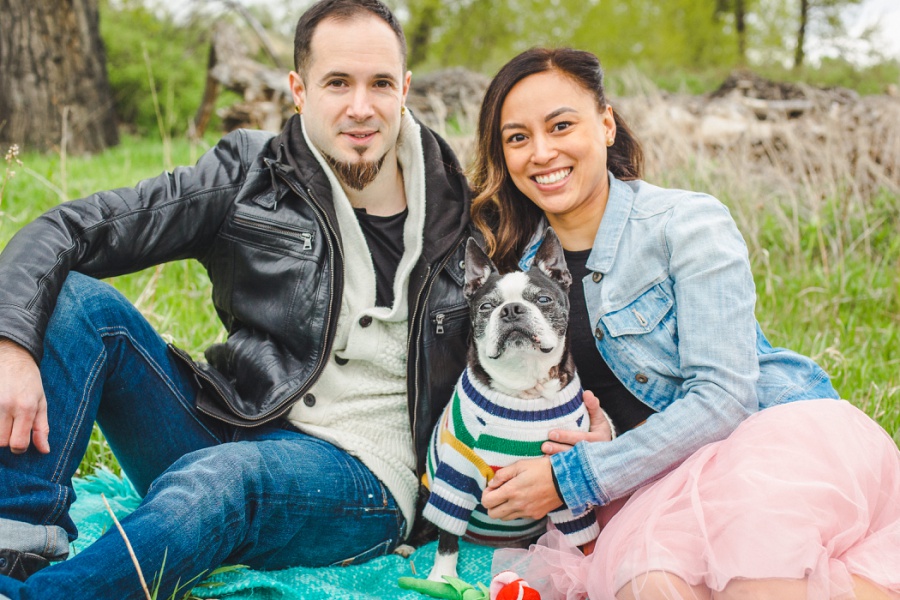 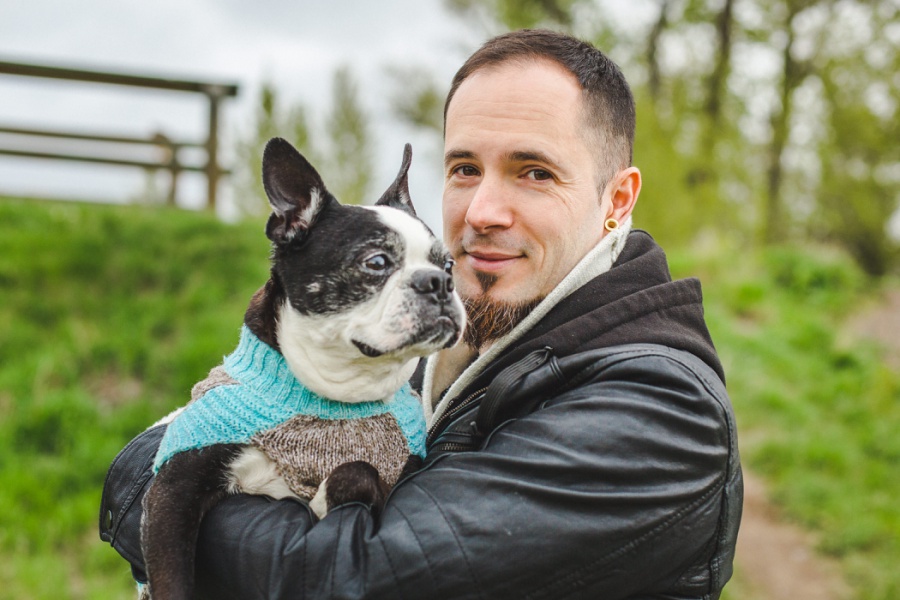 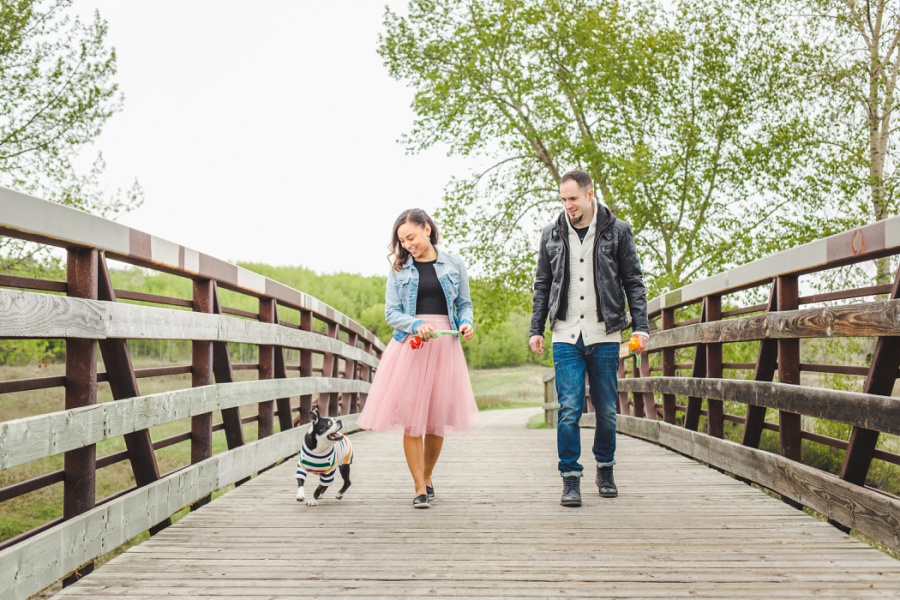 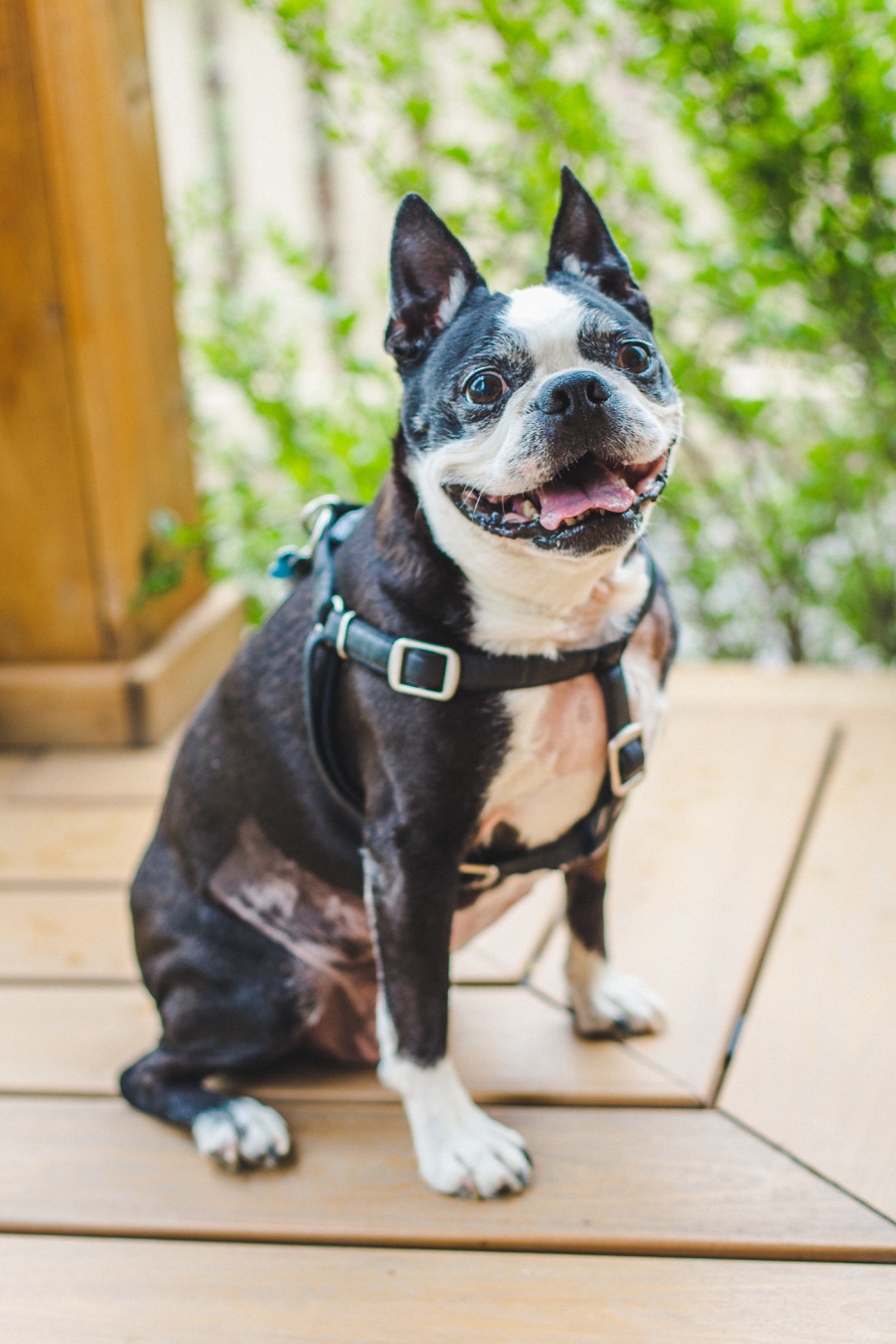