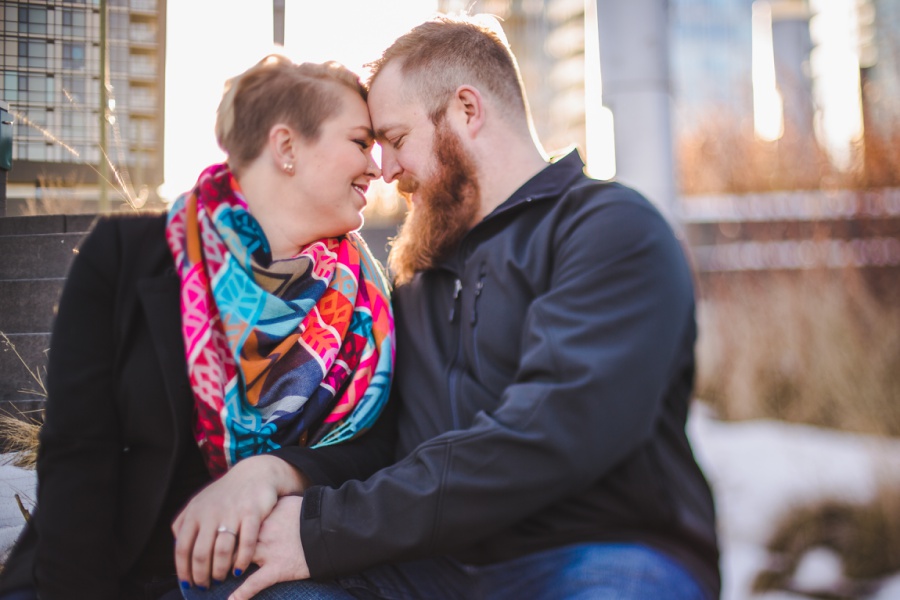 Who says winter engagement sessions aren’t a good idea? Ainsley and Jeff are a fantastic nerdy couple that were super on the ball for their wedding day planning, and we shot their engagement photos around East Village as well as one of their favorite places – their home. I really loved the backdrop of East Village with some of the new and fun architecture, including the tile mural walls and lots of gorgeously painted surfaces spread throughout the area. However, I think my favorite part of this session was the fact that they actually wanted to incorporate their home in their photos, so they could get some photos with their sweet puppers as well as some of their favorite pastimes – Catan and watching Star Wars. I just love when couples think outside the box and incorporate those super personal elements into this session!

How did you two meet?
Ainsley & Jeff: “We met online in March 2014. Ainsley had seen Jeff view her page but didn’t message her…so she decided to message him. Later found out the reason he didn’t message her was because he thought he was too old for her! Totally not the case and he was very thankful she made the first move! Their first online conversation went on for over 7 hours!!! and they both knew they had found something awesome. The rest is history.”

Tell us the proposal story!
Ainsley & Jeff: “Engaged Sept 2017. They were in Brighton, England (Ainsley’s favourite city) and having an absolutely wonderful day out exploring. After walking through the Lanes (an old shopping district) they ended up at a pub called The Druid’s Head. Jeff went to get them a pint and went to the men’s room (Ainsley later found out this was to gather the courage), came back to the table and asked “you know how much I love you, right?” (something not unusual for the couple to ask each other), Ainsley said “yes”, Jeff then asked “will you marry me?”, which of course Ainsley answered “Yes” followed by “Are you serious?”. The following minutes are a blur of crying and uncontrollably laughing followed by more crying and of course more laughing.”

Share a special memory with us!
Ainsley & Jeff: “Early on in their relationship, Ainsley wanted to redesign her bedroom which of course meant a trip to Ikea. Jeff being the good sport that he is, went with her. This was a turning point in their relationship for a few reasons: not only was it a great day in general but they both stayed calm in a stressful situation (hello, its Ikea on a Saturday!), Jeff saved the day by finding the very last one of something Ainsley needed, and lastly they were imagining (without the other realizing) their life and future together as they shopped for furniture and envisioned what their future home could look like. More importantly, however, they survived building the Ikea furniture that evening together!!” 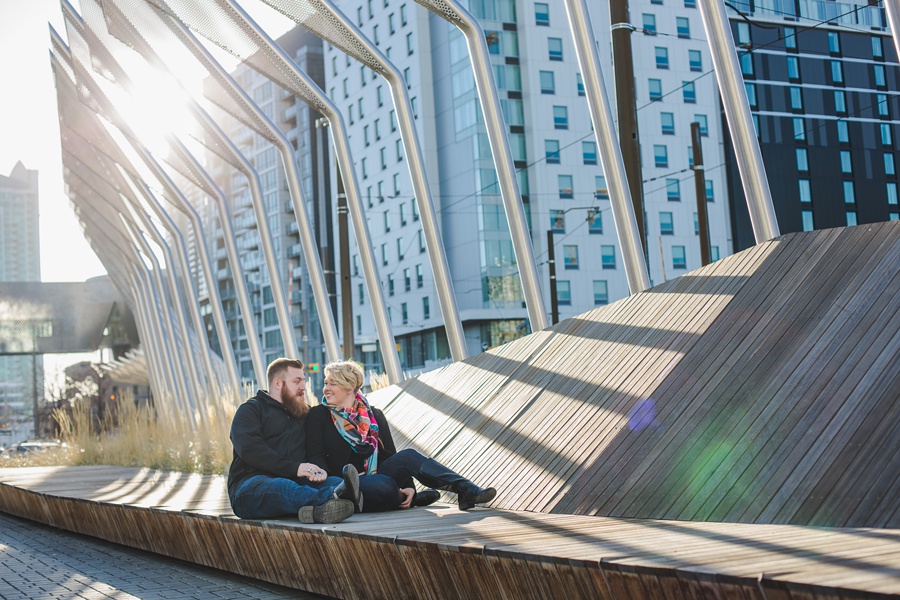 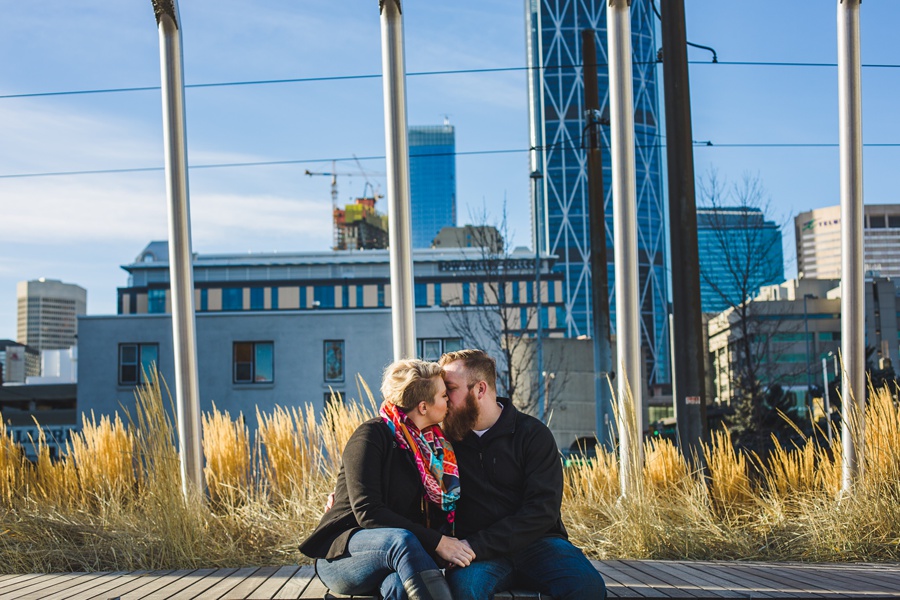 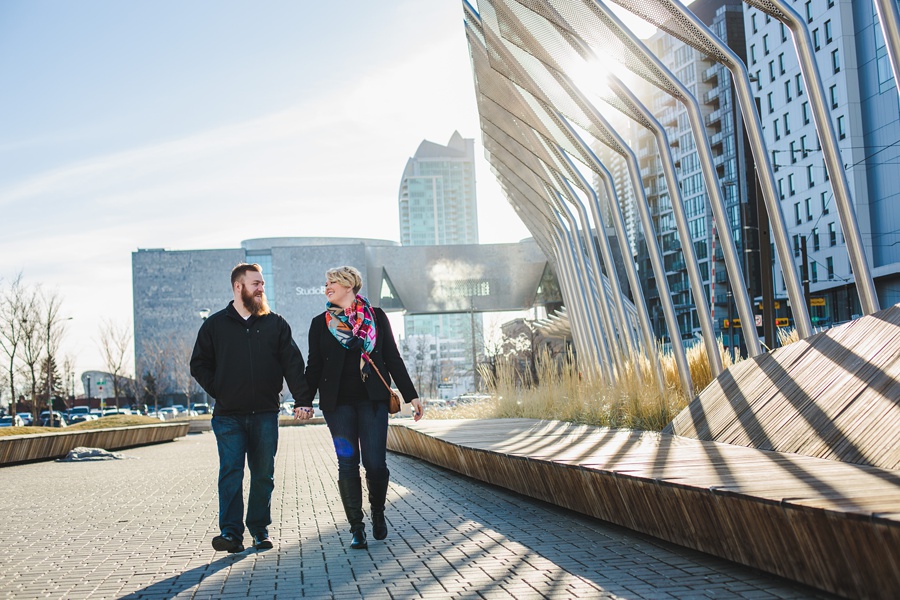 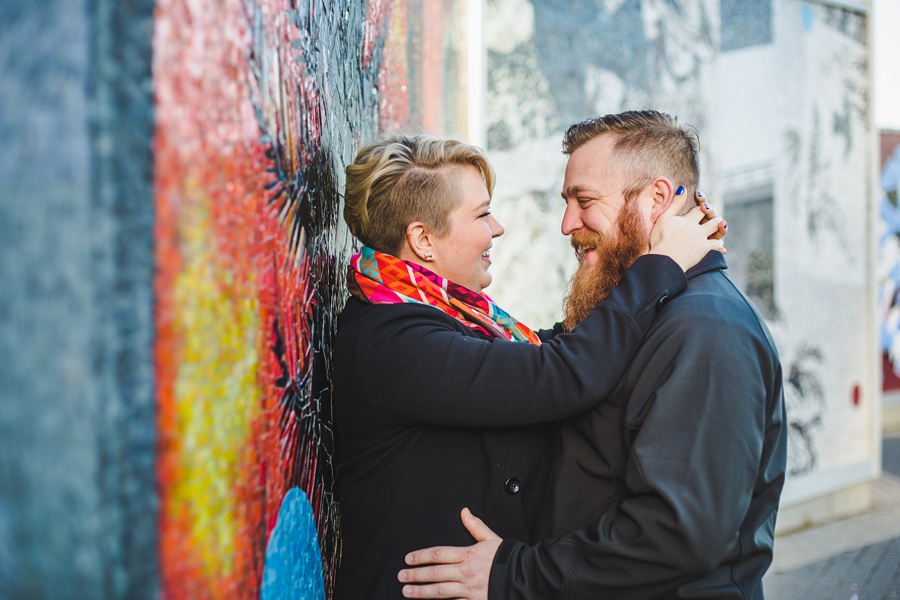 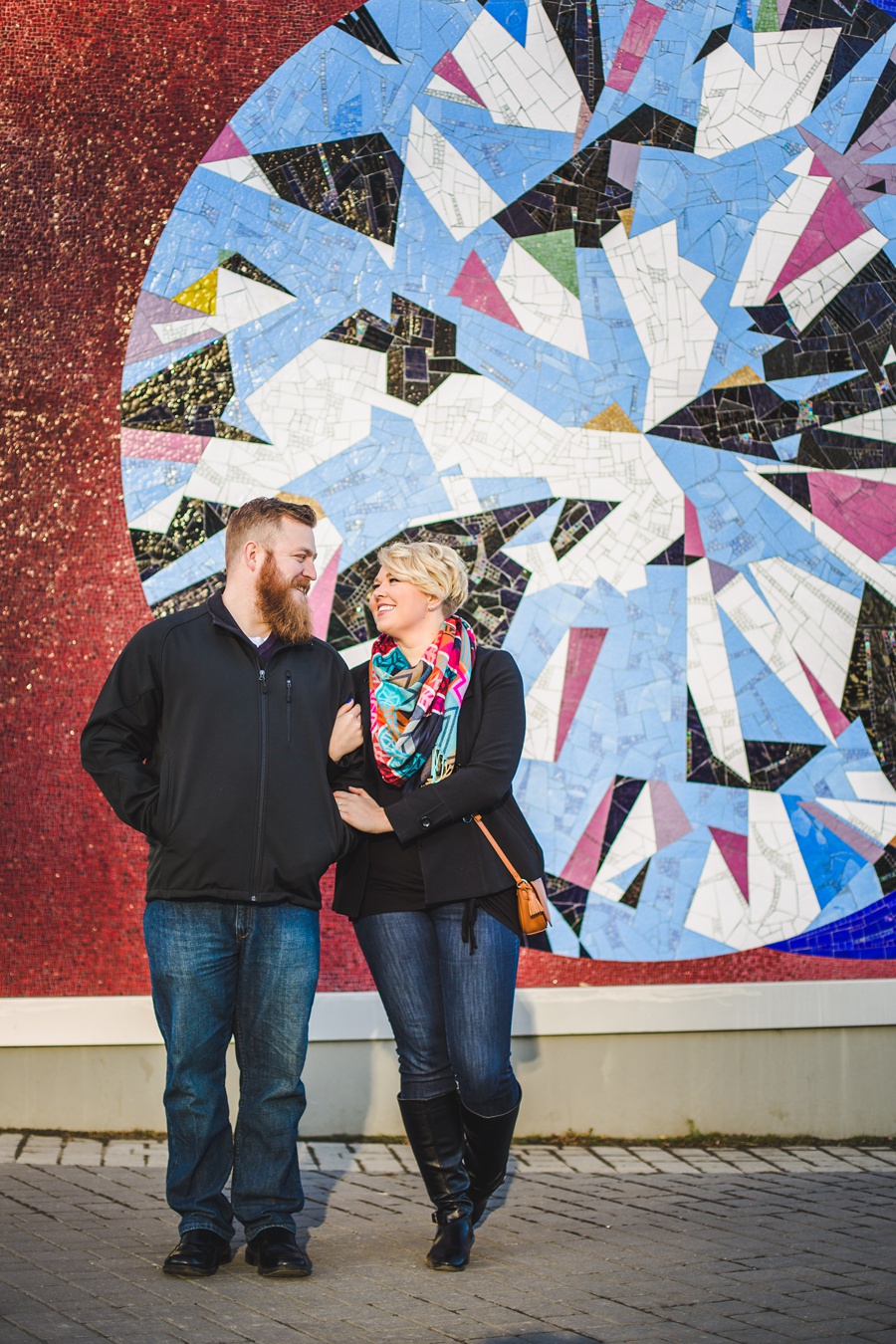 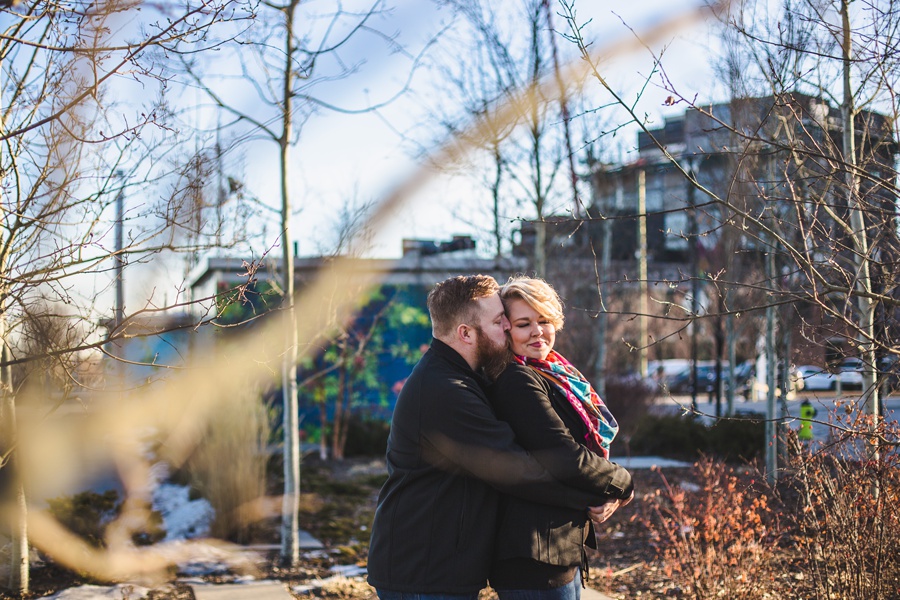 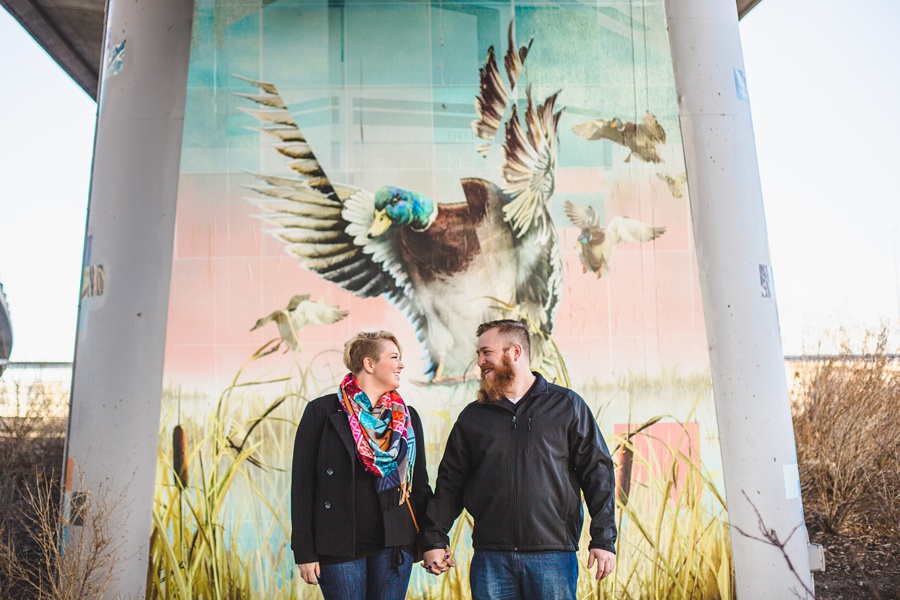 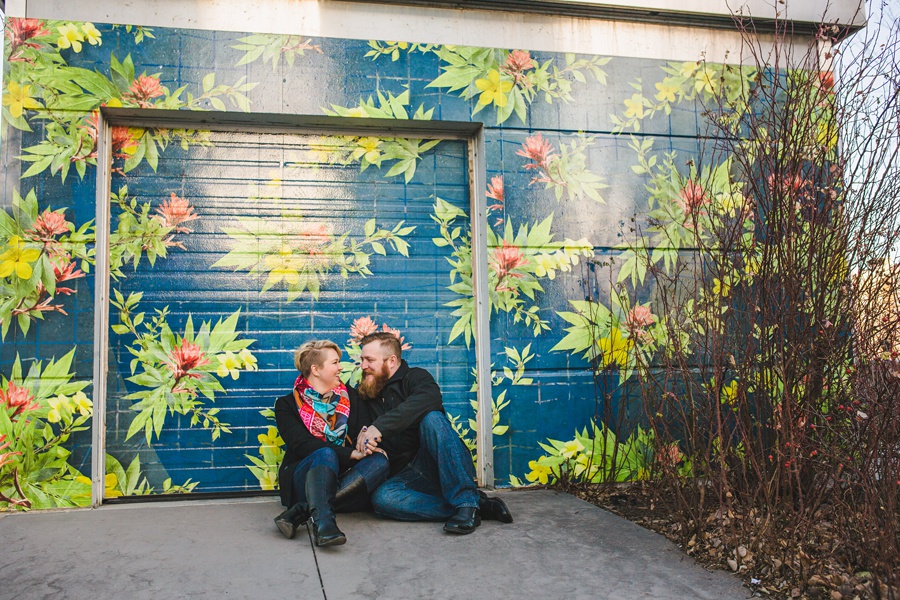 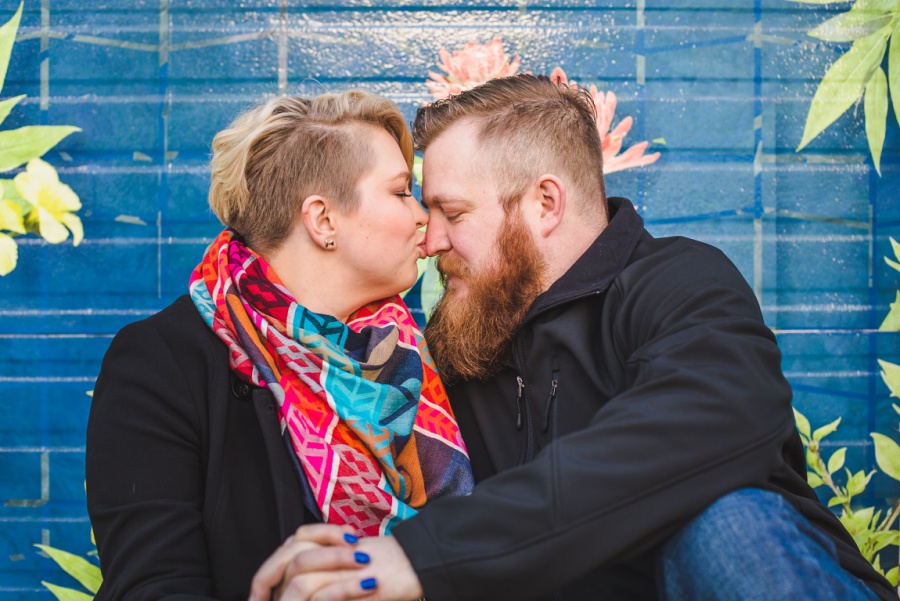 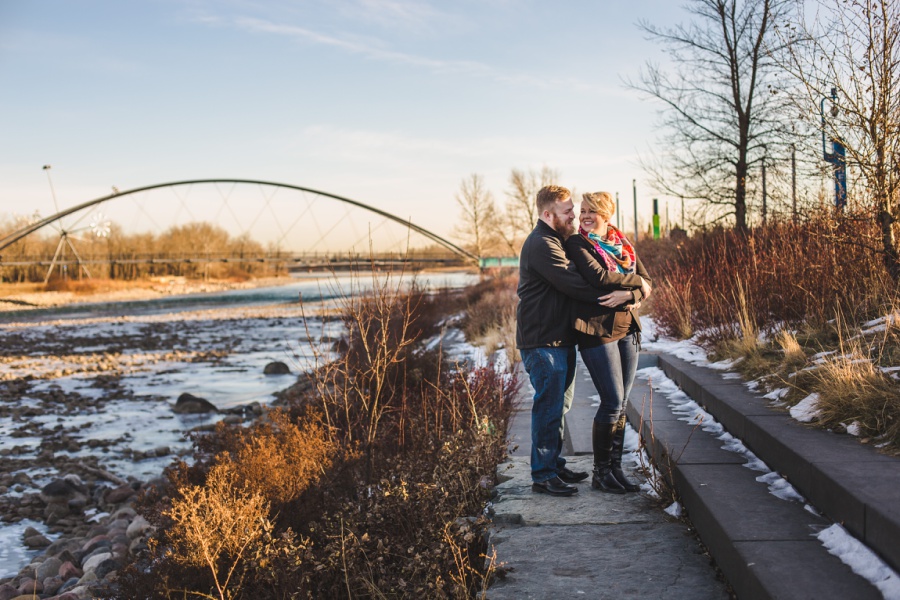 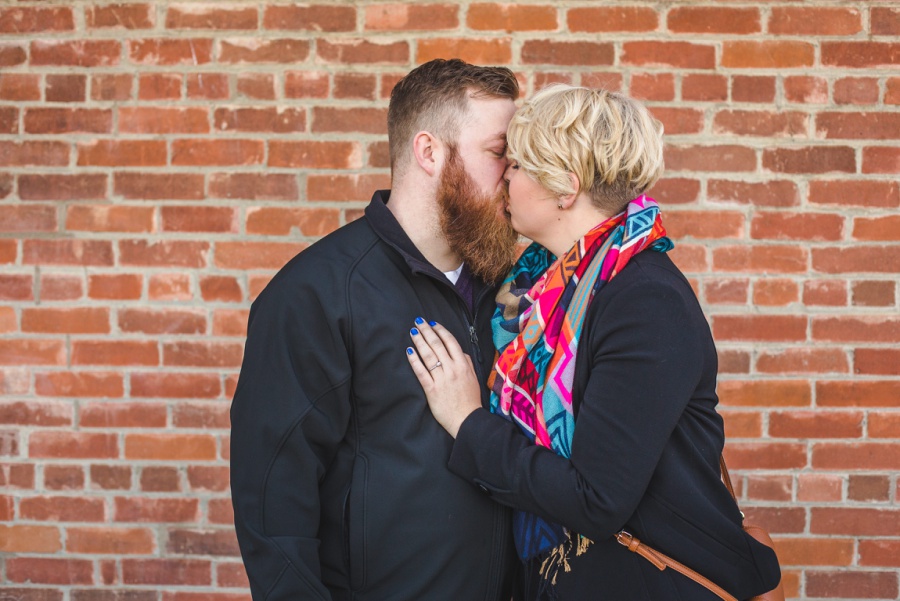 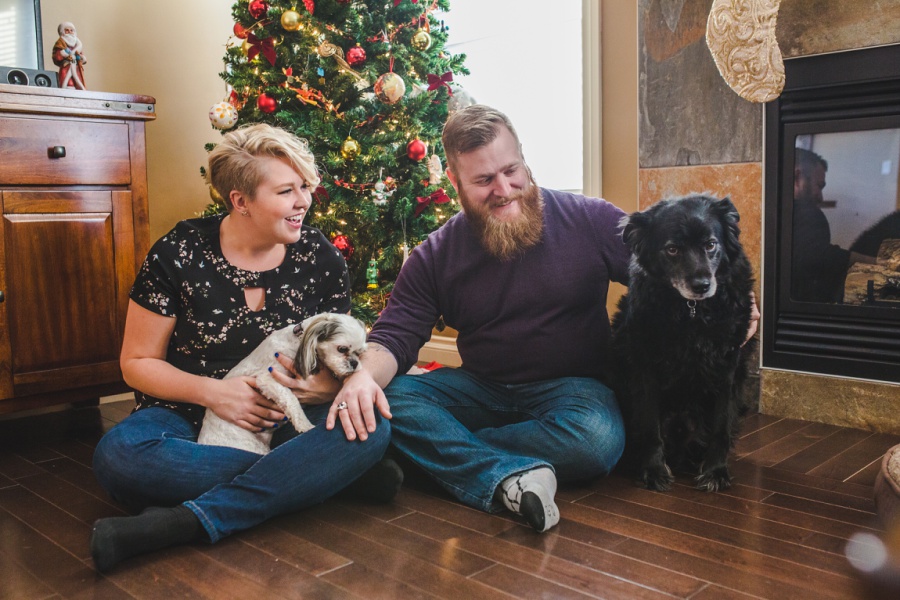 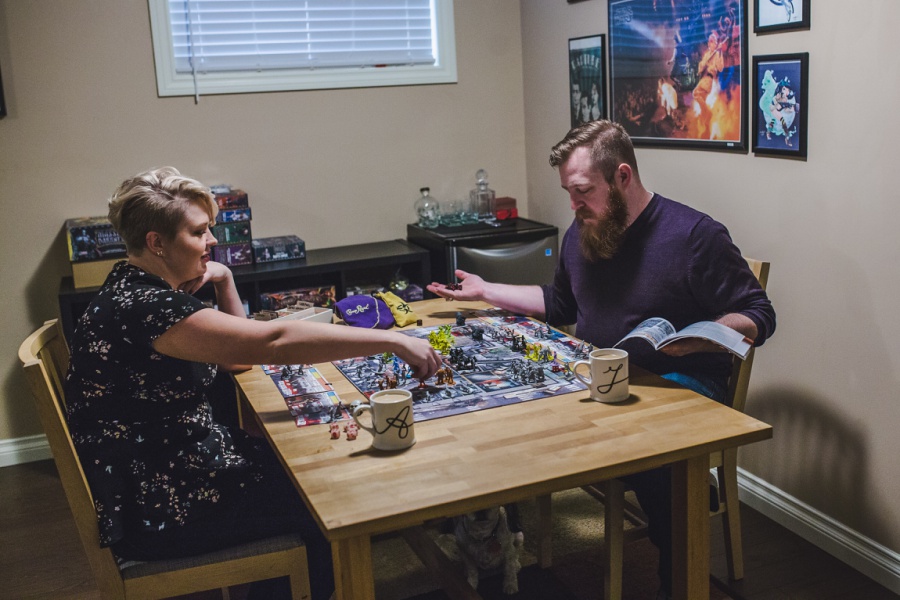 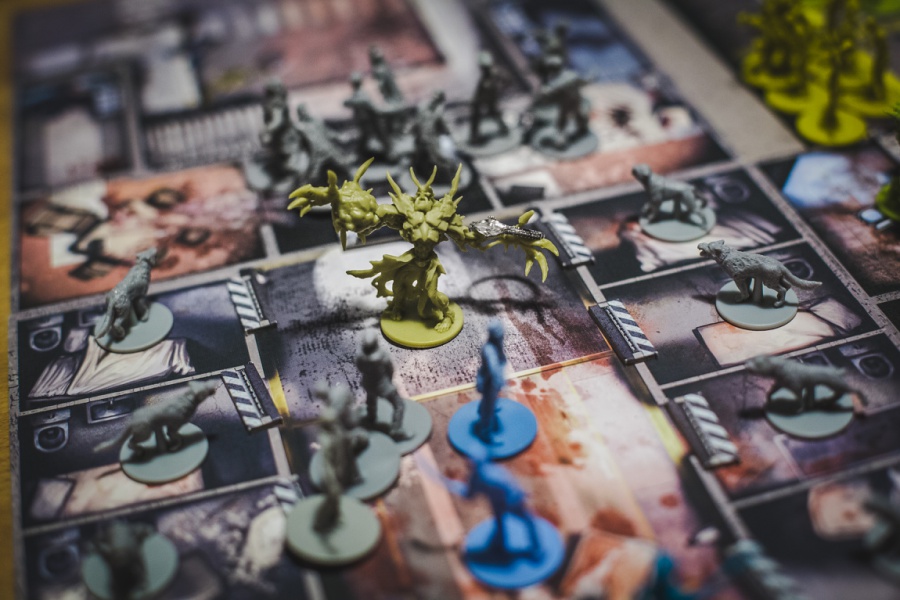 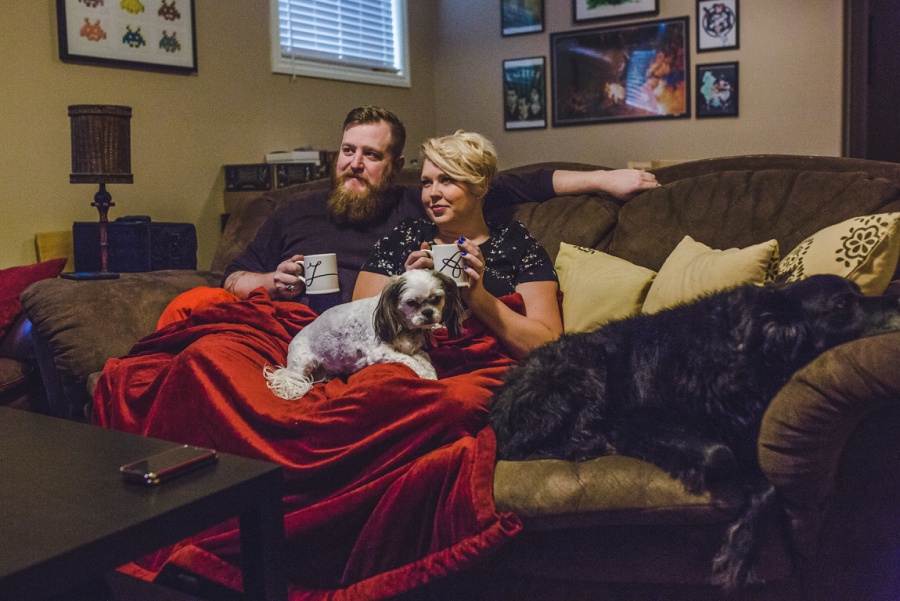