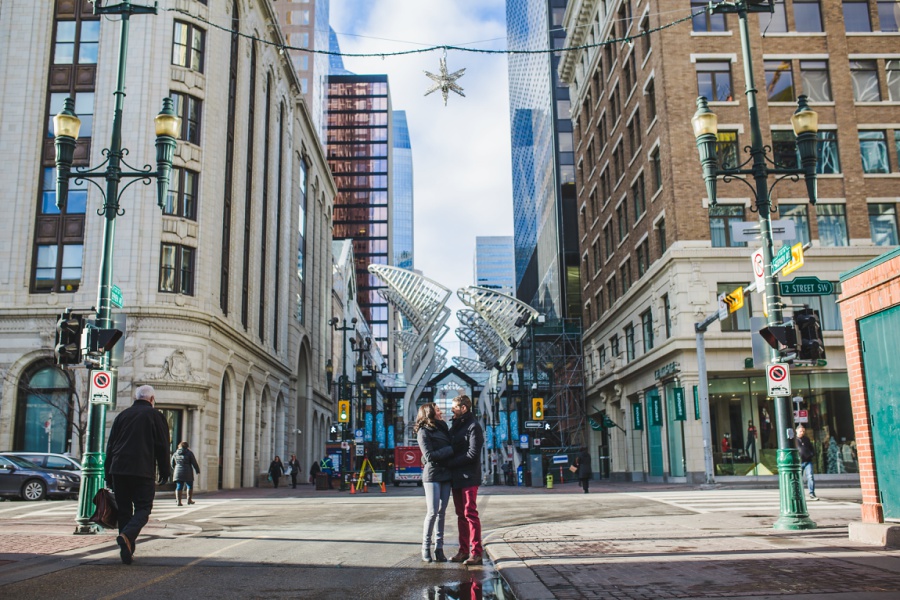 Leah and Rael had quite the time planning their Engagement Session considering they were on opposite ends of the Earth for a while! Rael was writing his final exams in his place of study in Australia, so a lot was dependent on his schedule including the date of their Engagement Session.  We eventually settled on a date that was less than a week before their wedding day, and I’m so glad they decided to go ahead with their Engagement Session as it gave us the perfect opportunity to get to know each other before the big day. It was such a warm winter leading up to the Engagement Session that I was afraid we wouldn’t get any snow in their photos – the place we had originally wanted to do the skating portion of the session was not even cold enough to be open yet – but thankfully Olympic Plaza had already opened. It ended up being fatefully better (in my opinion) as I learned that Leah would be moving to Australia to be with Rael during his studies there, so we had the opportunity to get some real “Calgary” type photos for them as a lovely reminder of their time together here. I’ve always wanted to get some Olympic Plaza skating winter engagement photos!

How did you two meet?
Leah & Rael: We met on Bumble and spent 45 minute on the phone the night we started talking. Leah had a ‘phone date first’ policy, so Rael happily obliged and we went on to meet a few days later in a Freshii for lunch!

How did the proposal go down?
Leah: I knew we were going to get engaged. I had a feeling that morning when he shaved his beard to go ‘skating’ that something exciting might be happening. We, unfortunately, didn’t get to go skating as frozen lake hadn’t been cleared since the last snowfall, but my amazing fiance got down on one knee in the middle of a frozen lake to ask me to be his forever human. I cried, said, yes and the rest is history!

What makes you stick together?
Leah & Rael: We enjoy doing everything and nothing together. We laugh together before going to sleep and wake up smiling together every morning. We bring out the best in each other and are two happy little vegans together forever.

Share a sweet memory with us!
Leah: When we first met, Rael and I had big travel plans. About a week after we met, Leah took off to Israel for 10 days for a community trip to see the country. Rael was amazing for coaching her through a couple of tough situations when they arose and was very patient. Leah came home and one week later, Rael flew out for a 16-day trip to Portugal. Here, on the roof of a tall building over-looking the entire city of Lisbon, he had a life-changing epiphany. He decided to call me and tell me how excited he was about our relationship and that he thought we would be together forever. And… we are! 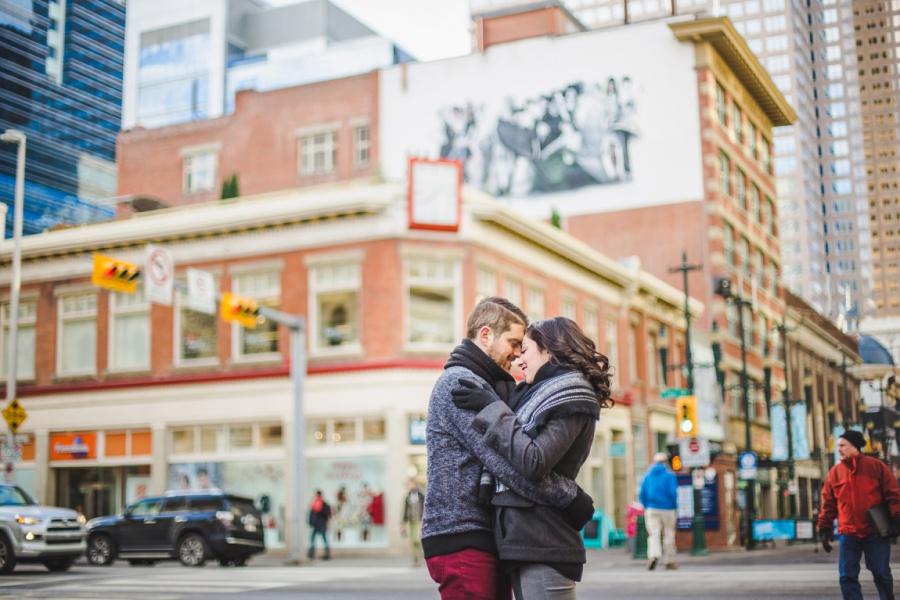 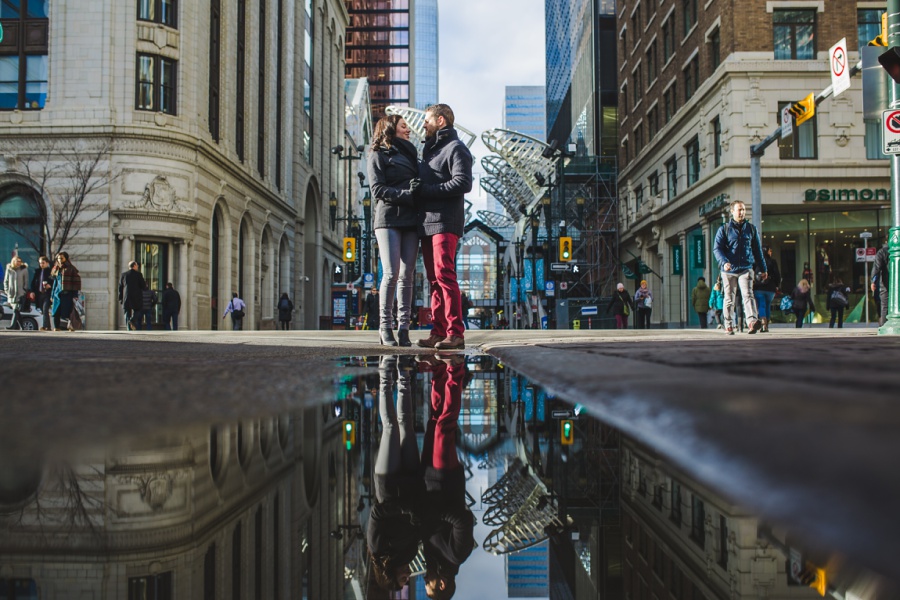 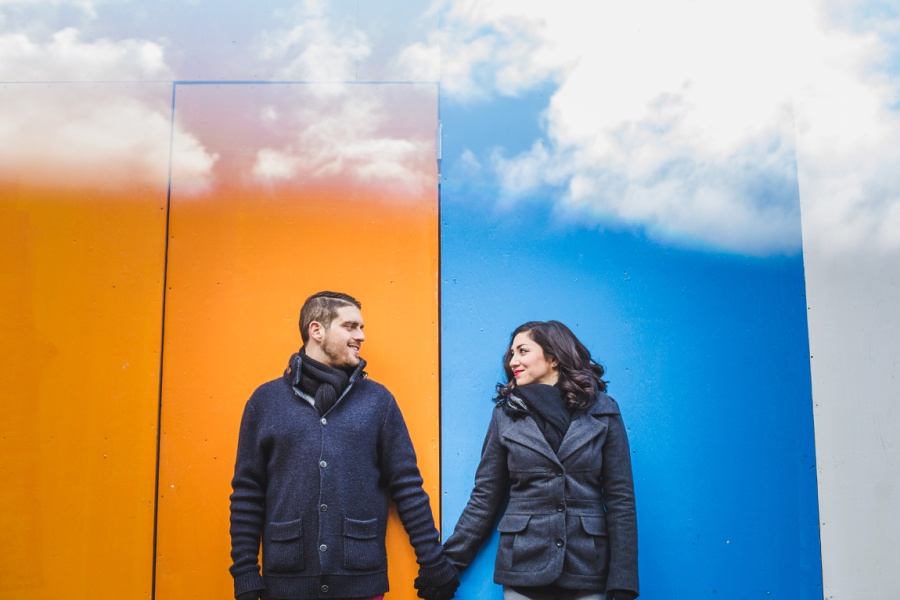 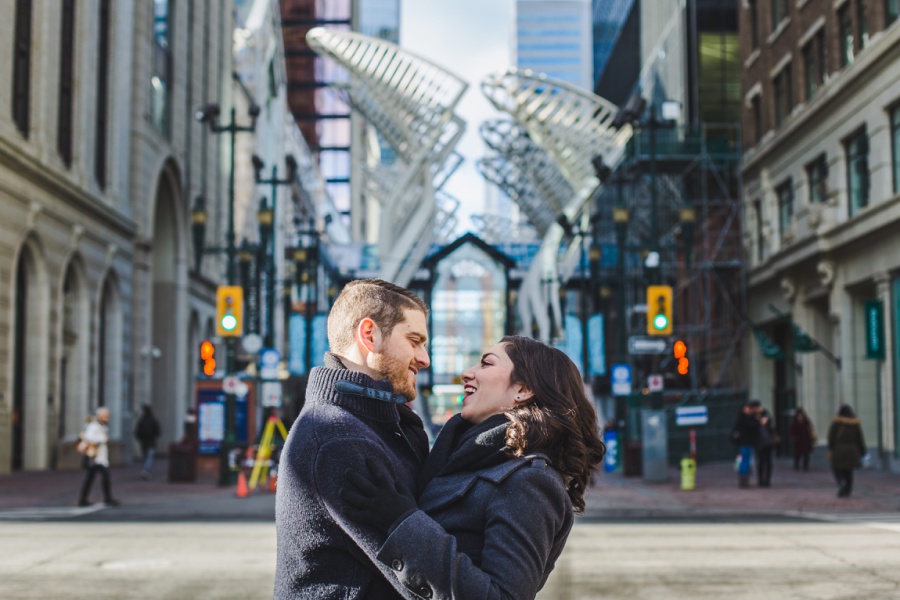 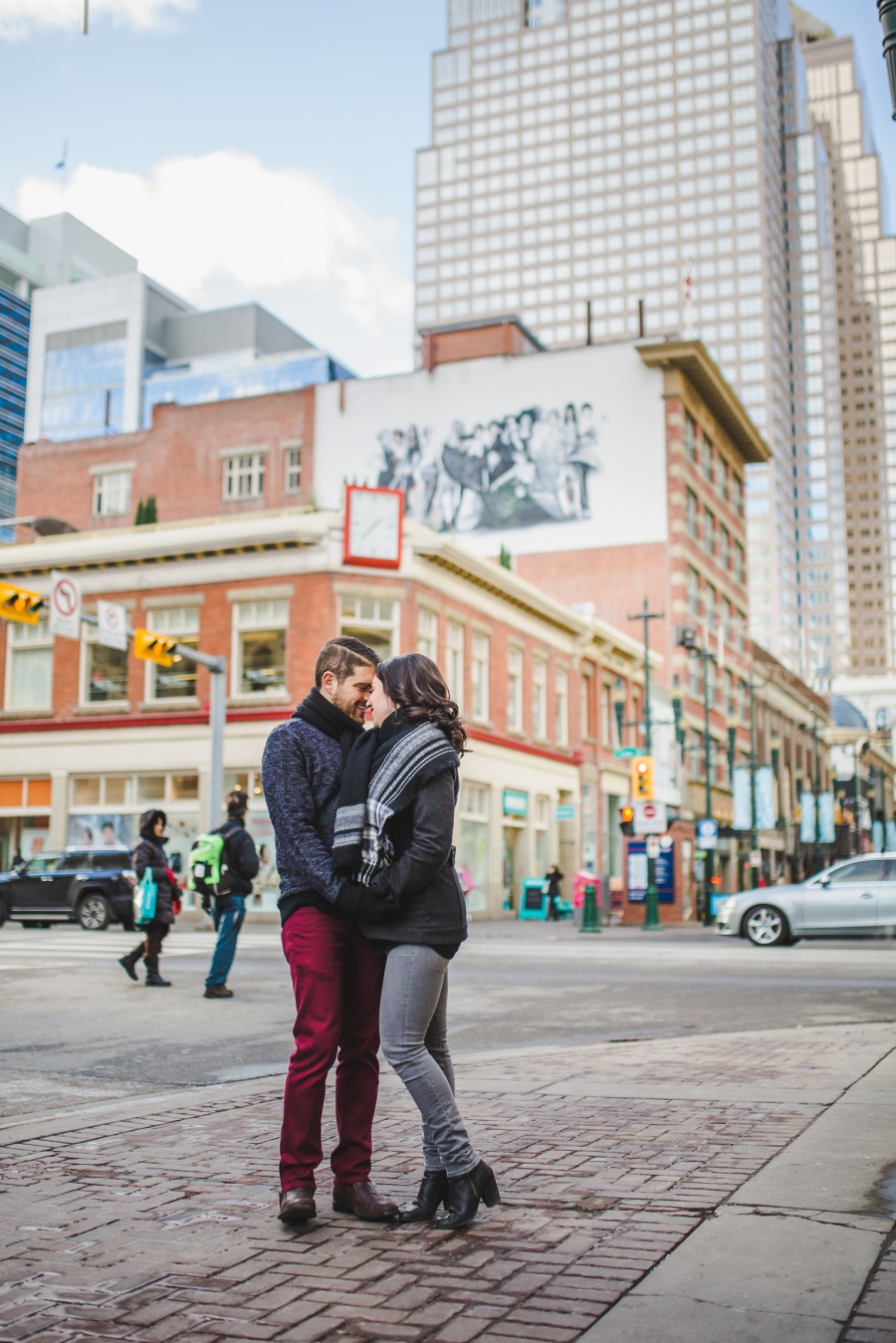 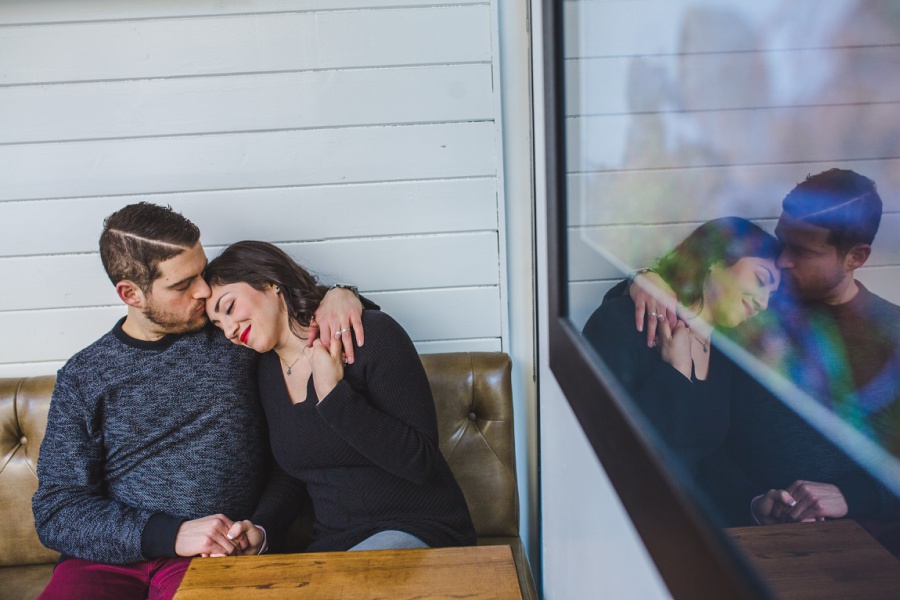 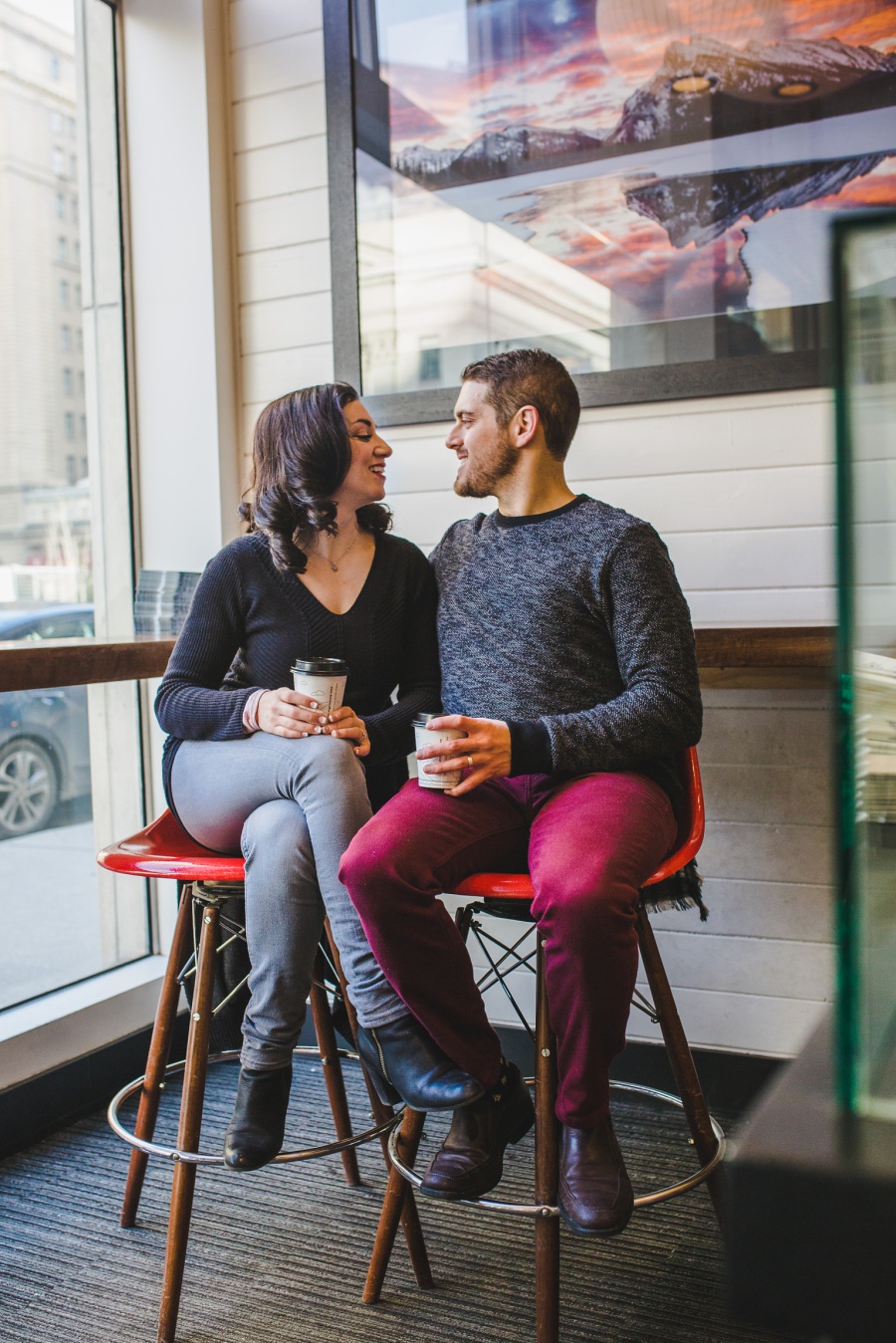 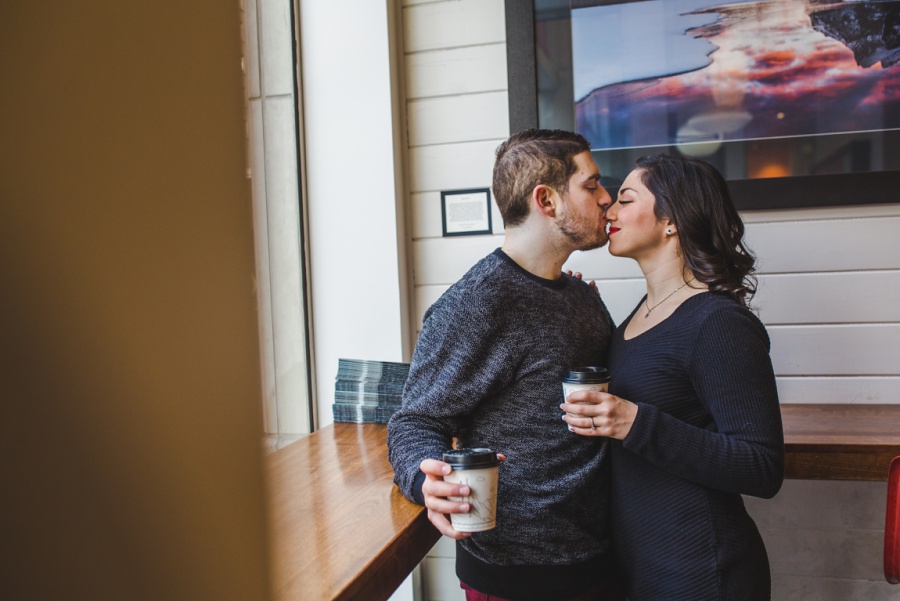 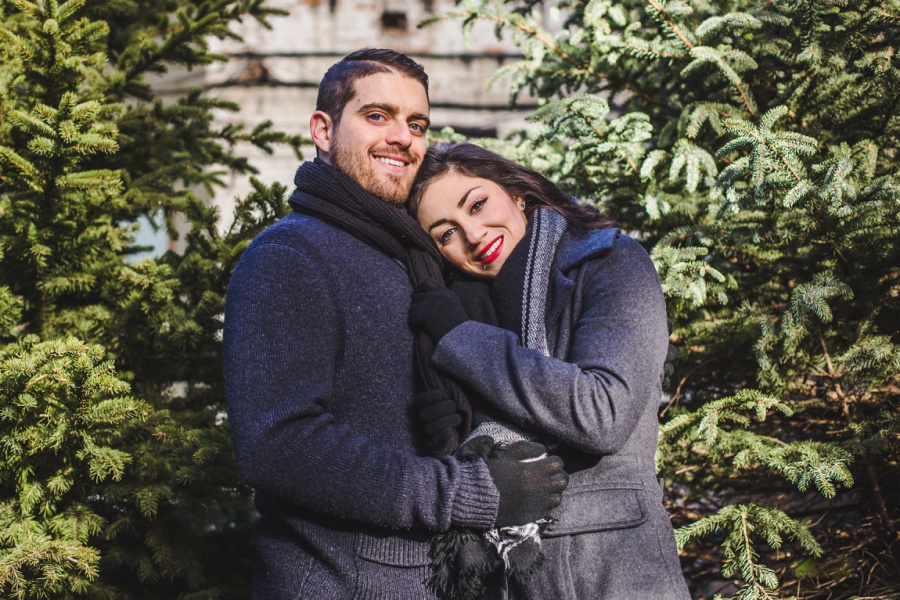 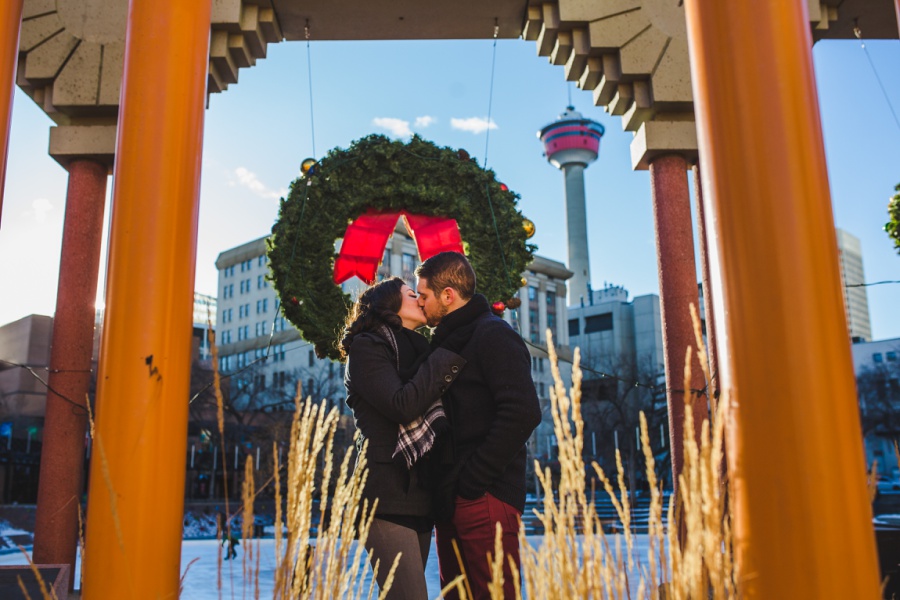 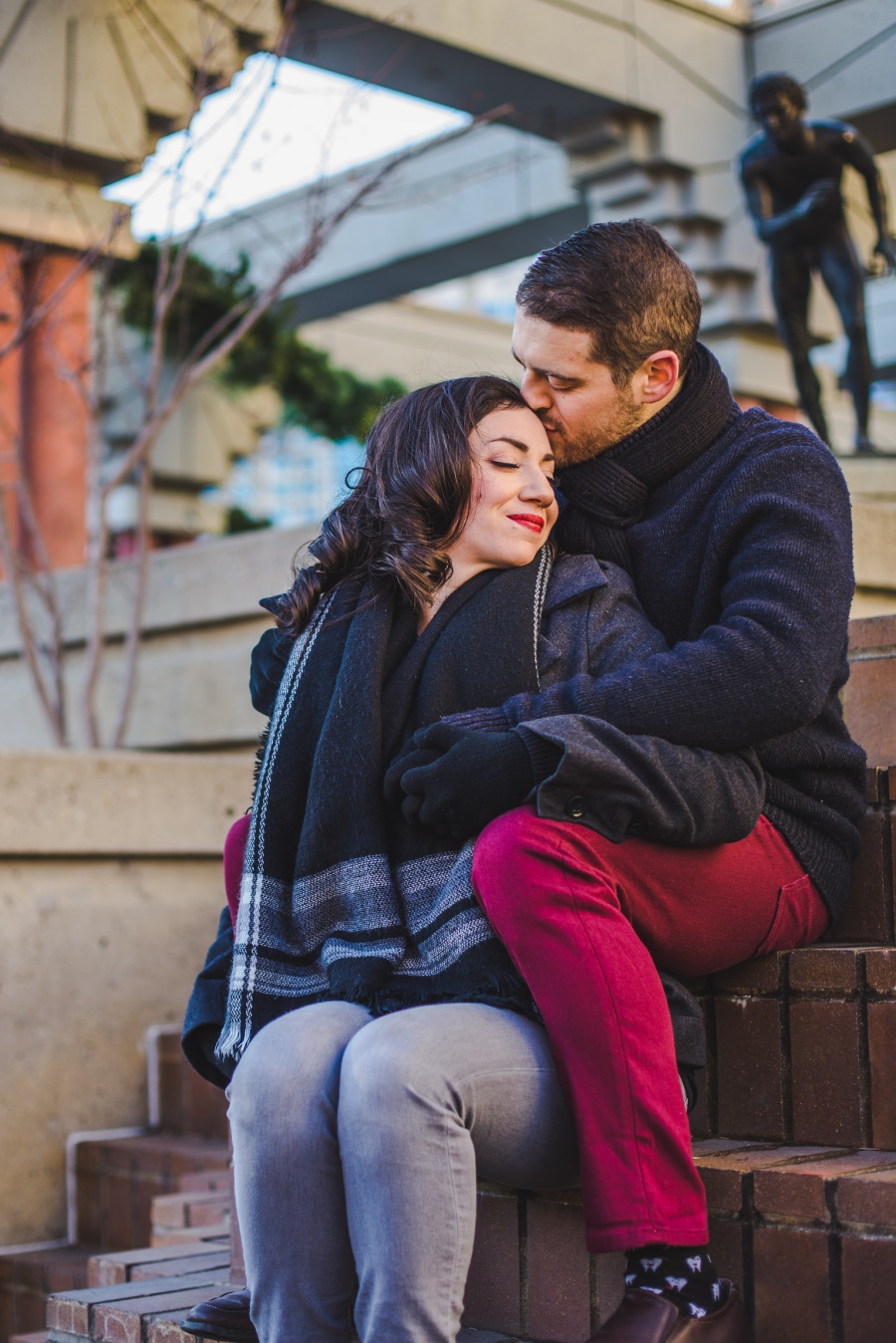 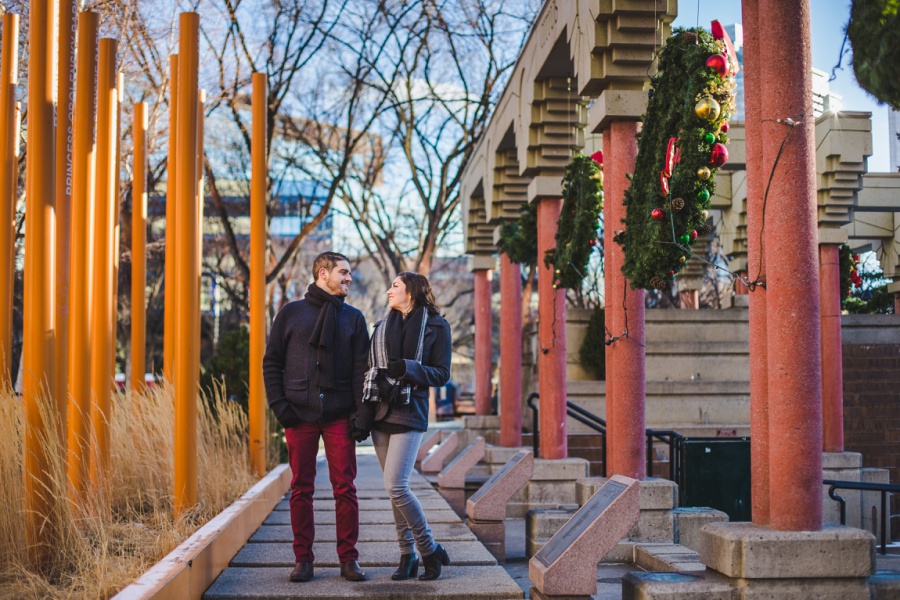 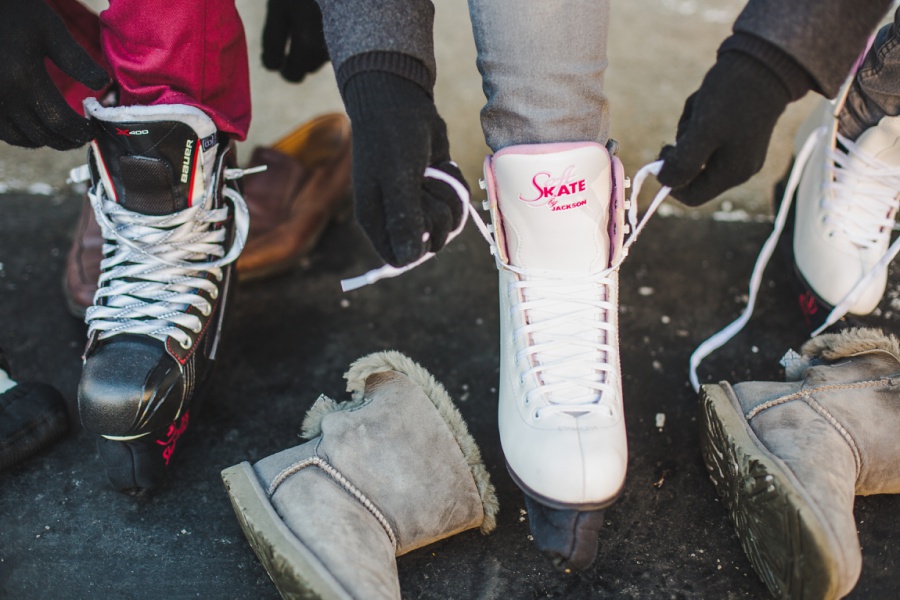 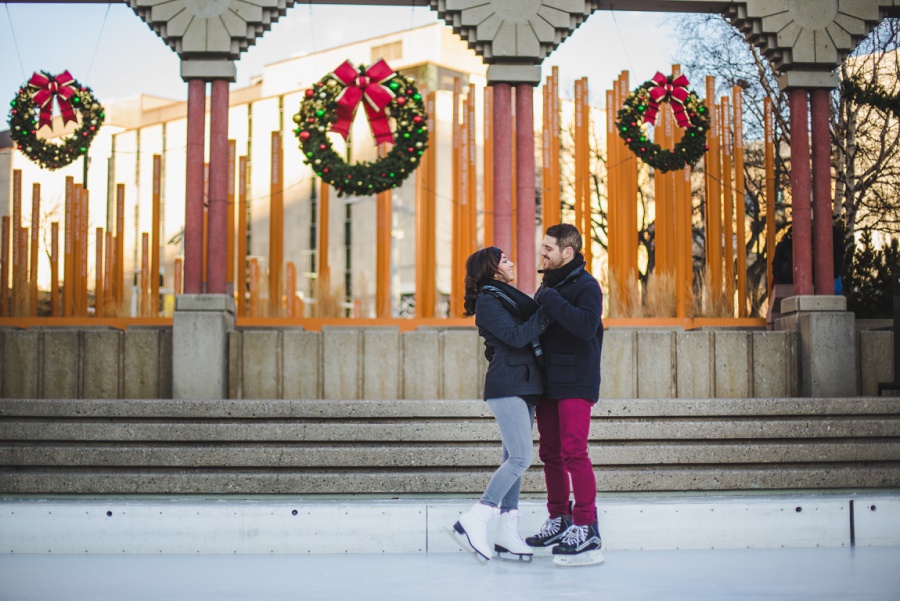 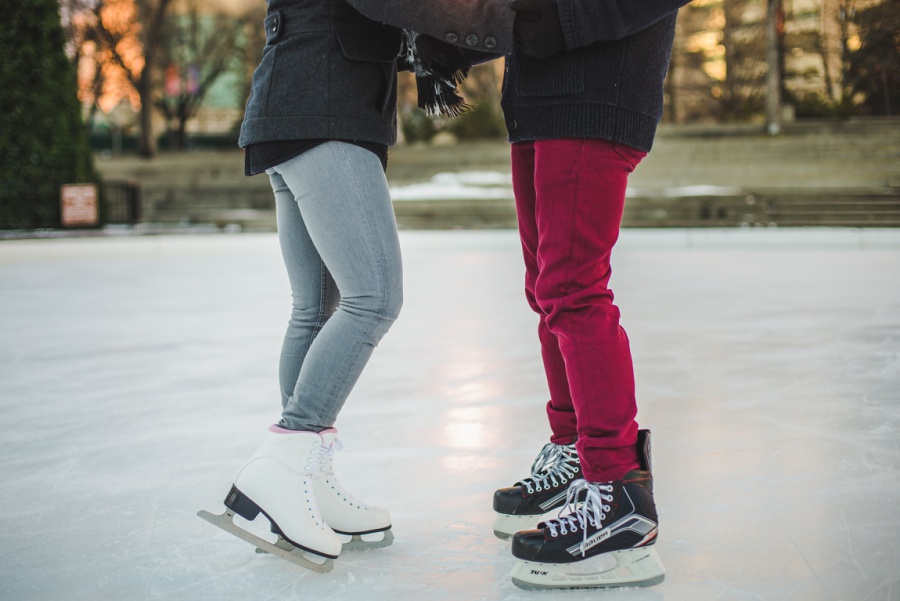 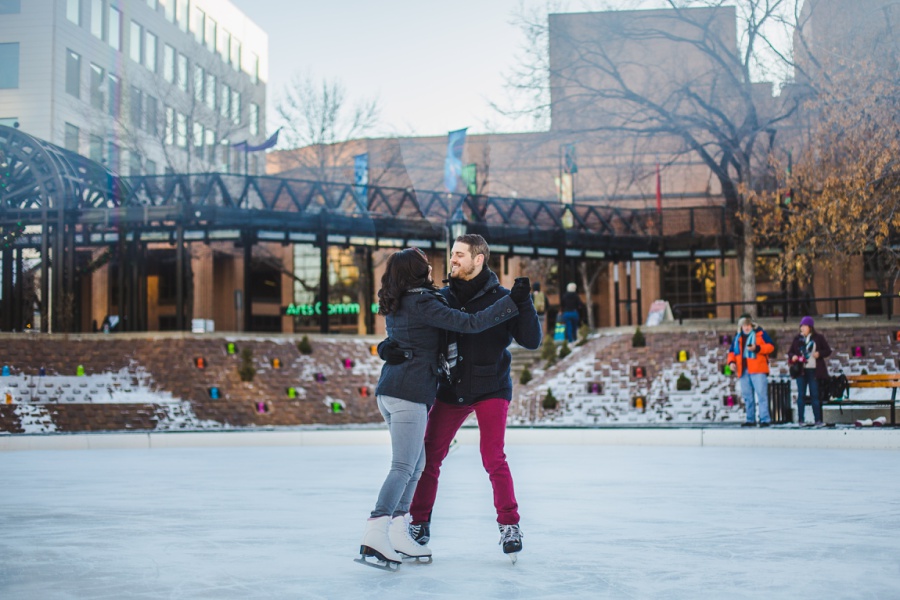 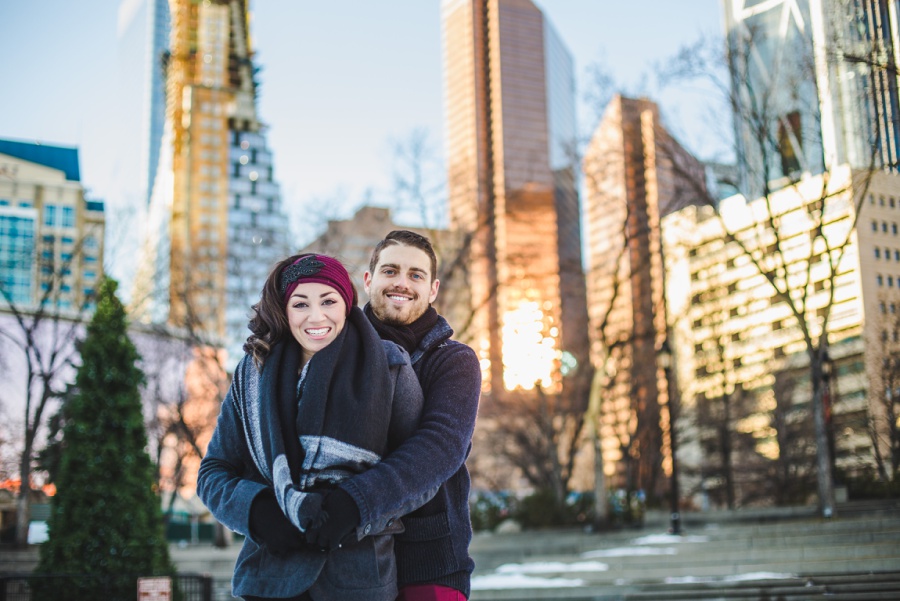