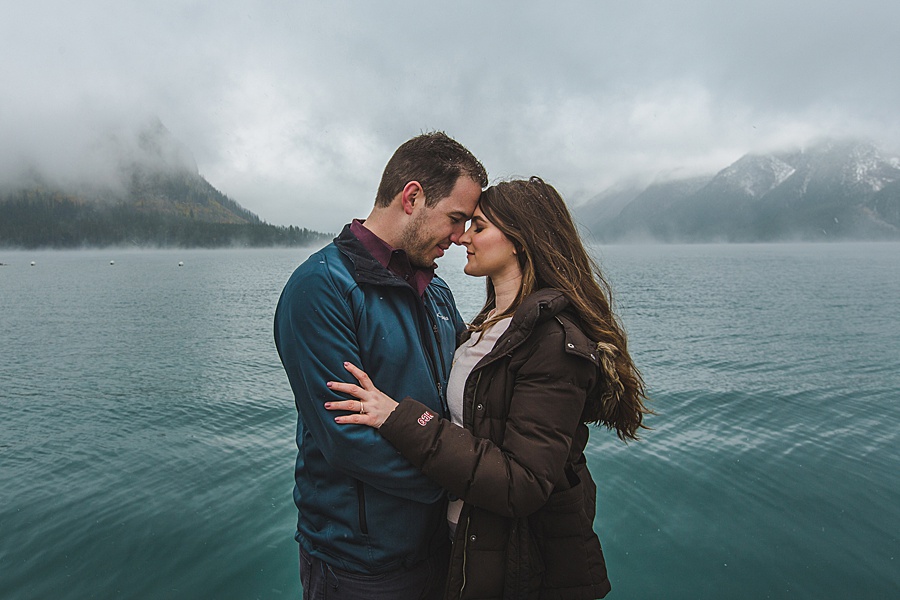 I was sooooo sure we would have to reschedule our photo session during a nasty Snowtemper spell, despite not wanting to as Lindsey and Collin had come all the way from the States on wedding business – and I’m so glad we decided to push ahead with our photo session regardless. It was threatening to rain, which is worse than snow as far as photos are concerned, but the most we got was a small drizzle of sleet instead. Most importantly, I was worried about messing up the hair/makeup and getting clothes wet but this American couple has lived in a number of places where the weather resembled exactly what we experienced during their engagement session, so one could say they felt almost right at home. They braved the cold and sleet and it didn’t bother them at all; they truly are a couple after my own heart.

I joked about how they would be getting the most Canadian-type engagement photos ever with the locations we had picked out. They seem to love the mountains and they’ve decided to get married at Lake Louise, which is going to be amazing!  Until then, please enjoy a few images from their snowy summer engagement session below!

The age old question… How did you two meet, and what were the initial thoughts or feelings of one another about the other?
Lindsey: As a favor, I took a colleague’s friend , named Michele, to our big holiday party (at Salesforce). Michele was very grateful, and she had been talking to her colleague where she worked, at Google, and suggested that she return the holiday party favor. Google’s holiday party was the weekend after the Salesforce party, so she suggested to connect me with her colleague Collin, to see if we would want to go together. We had a blind date before the holiday party (to make sure it was a good fit). On the way to the restaurant, Collin saw me walking on the way there, but didn’t know it was me! He was admiring me from afar, and realized as he saw me go into the restaurant that I was his date. We hit it off, went to the Google party together at San Francisco City Hall, and the rest is history.

Describe your proposal story! Were you surprised?
We went on our first international trip together, that started in Norway. We went to Tromso, the northernmost major city in Norway, to see the Northern Lights and go dog sledding in the snow. The Northern lights appeared and danced across the sky, and he seized the moment and proposed!

What brings you two together, and what do you enjoy spending time doing together?
We definitely enjoy exploring the world, both urban and adventure travel. We also enjoy investing in activities that make us better. For example, we went to a workshop with a renowned man of his field named John Wineland. From that, we learned how to love each other more deeply and be even more vulnerable with each other.

Describe an event or memory that was significant about one another, and how your feelings or thoughts may have changed/grew as a result.
From the early stages of our relationship, we set up a motto to “make each other better”, and even have a list of “Squad Goals” that we try to achieve. This helps us be accountable to each other to keep our relationship interesting, and to push ourselves to grow together. We’ve taken a lot of time investing in our personal growth and as a couple, which we feel and hope will be a strong foundation for the inevitable ups and downs that lifelong marriage brings! 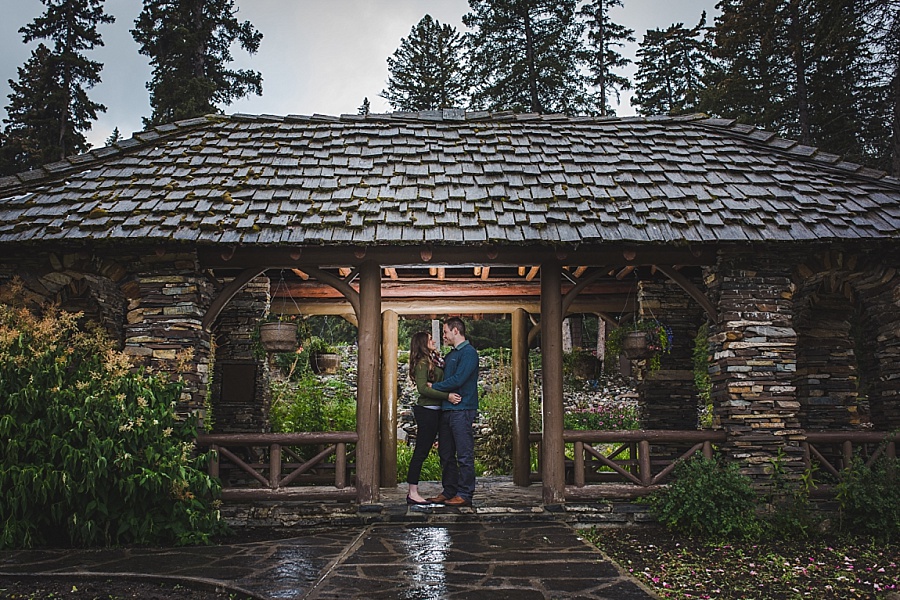 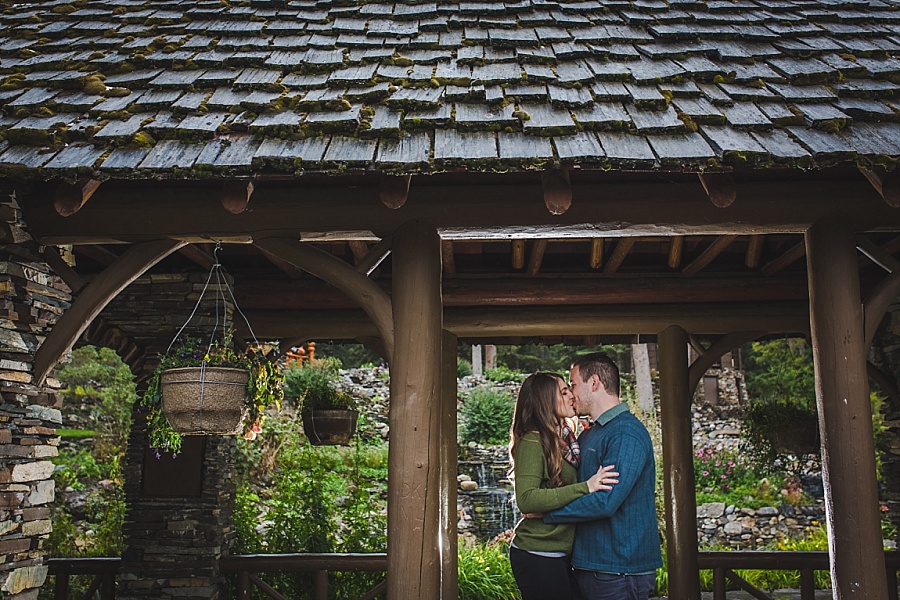 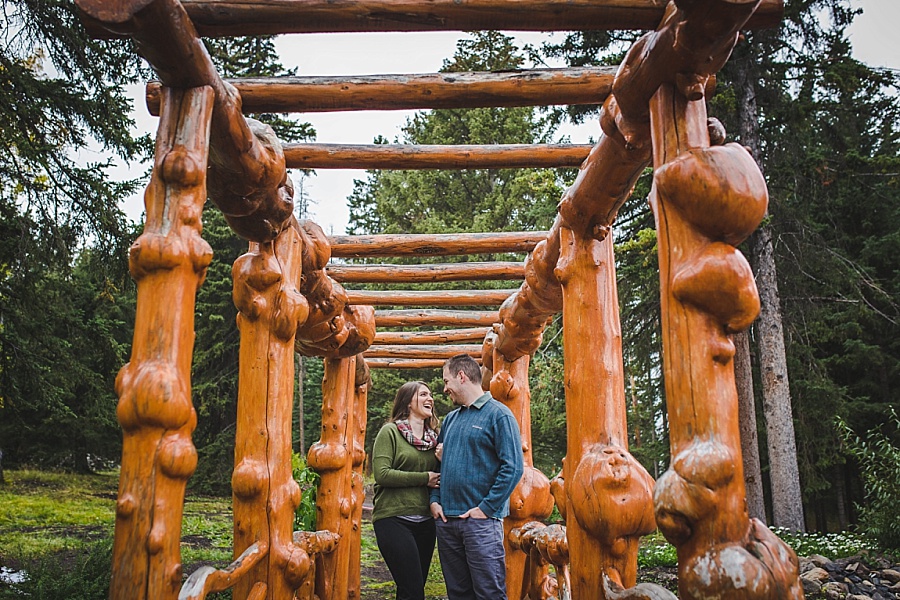 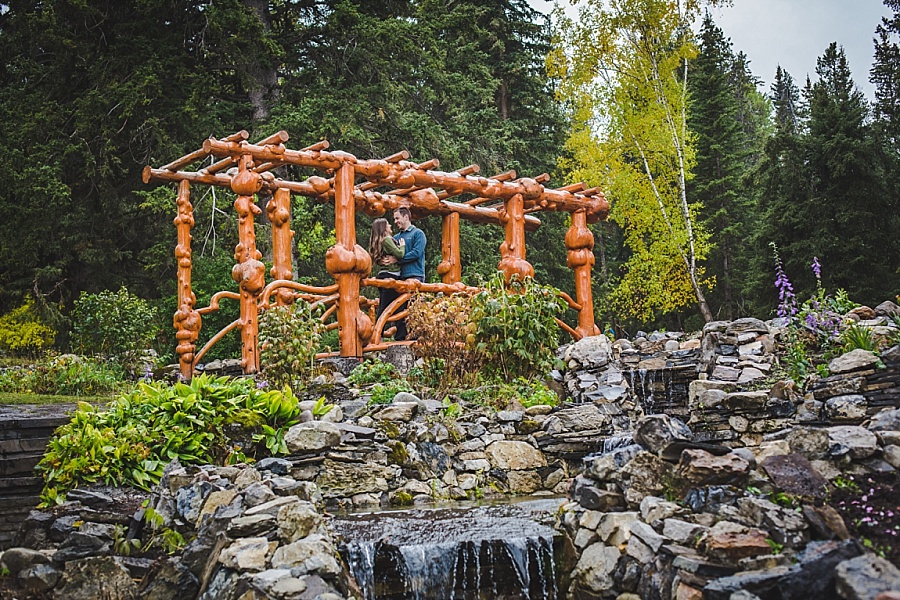 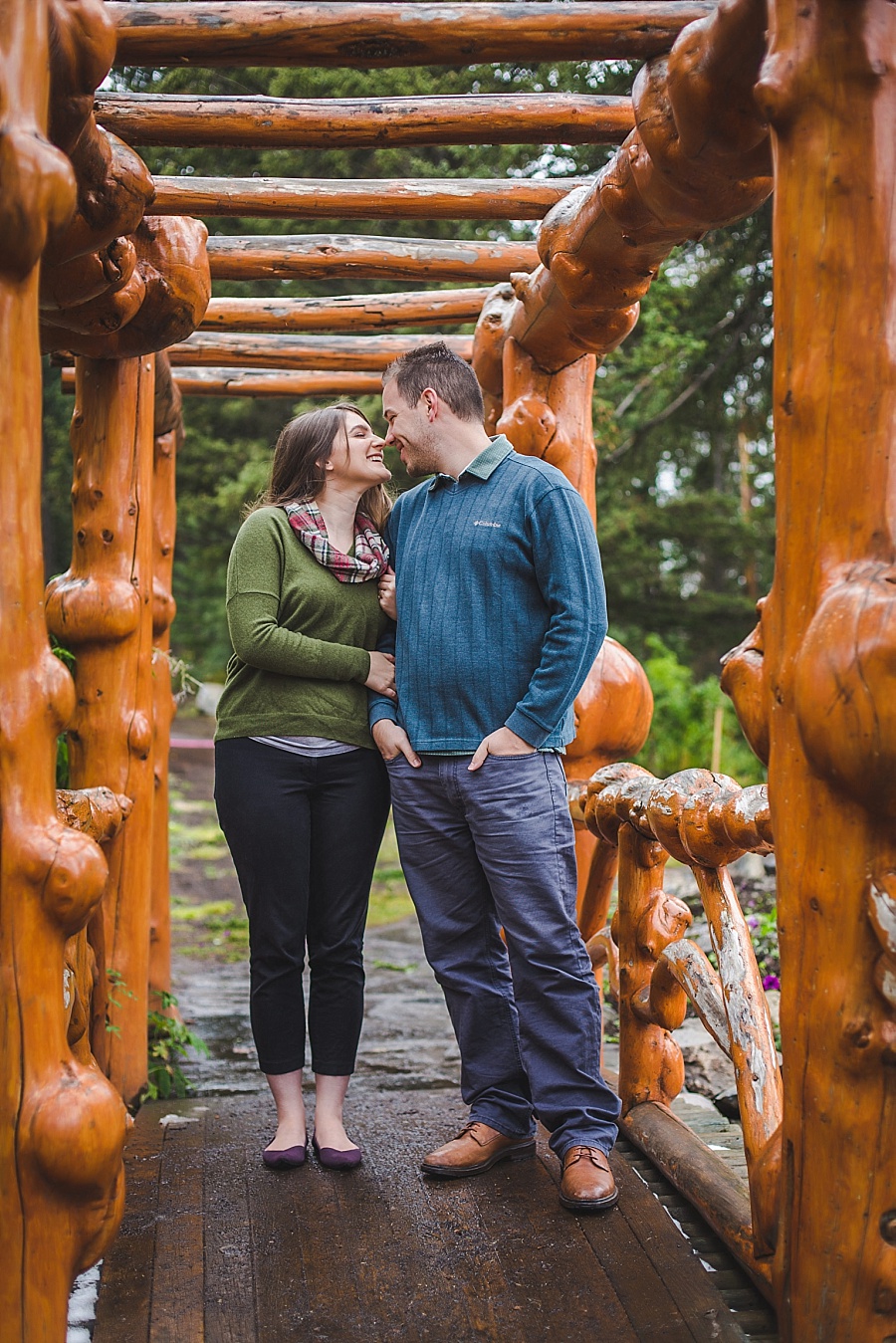 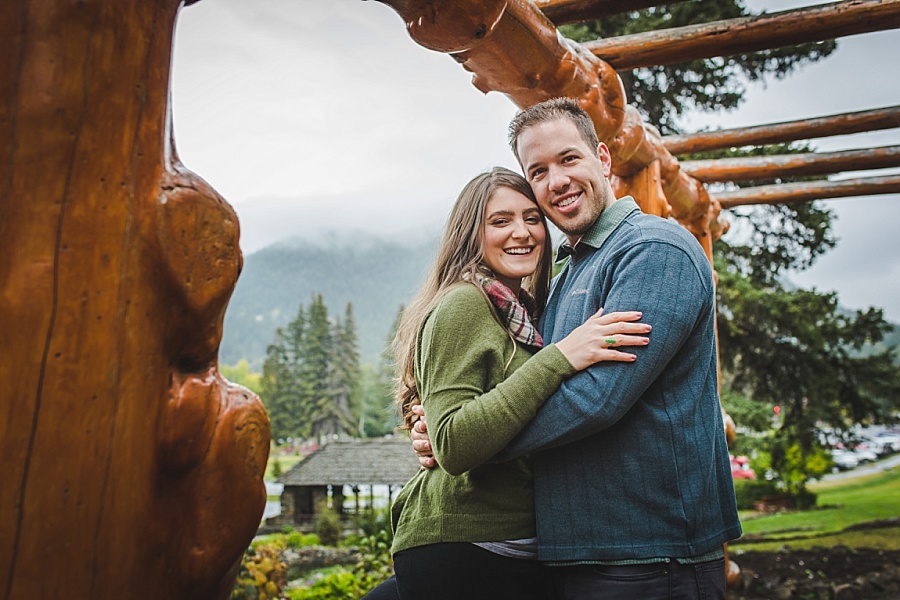 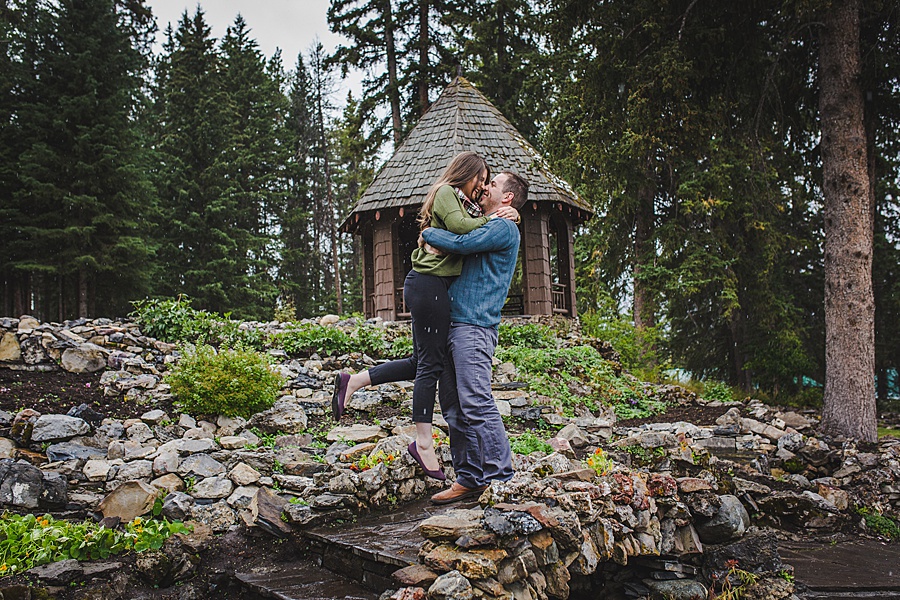 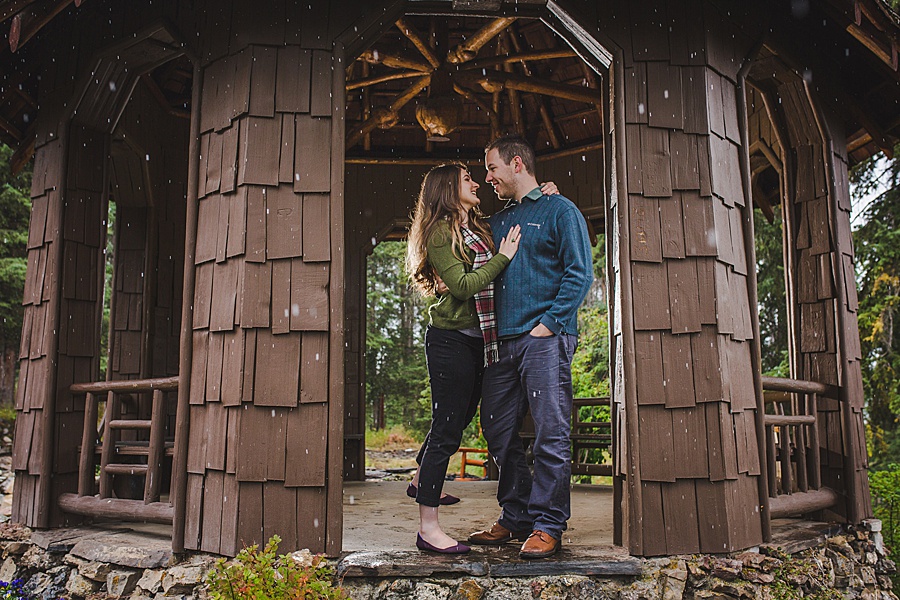 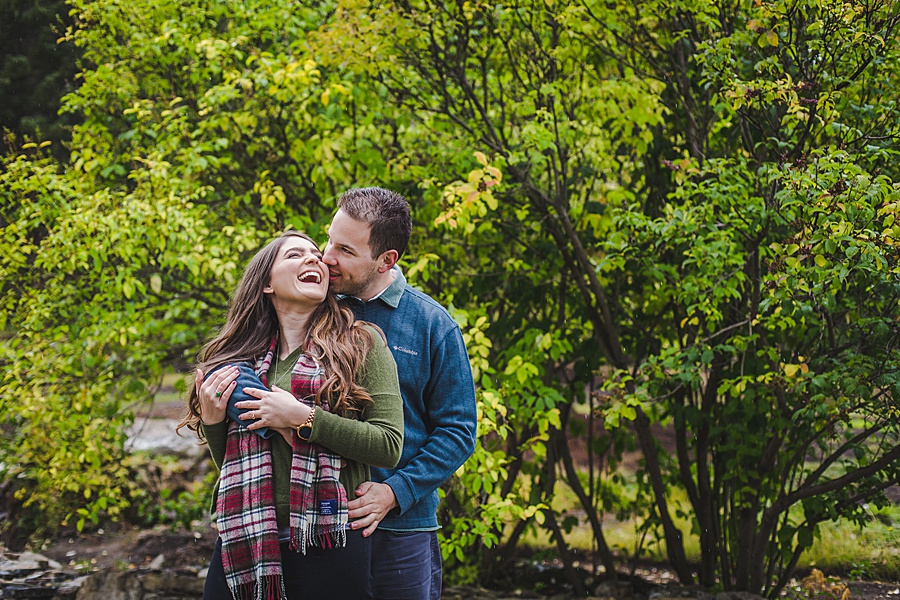 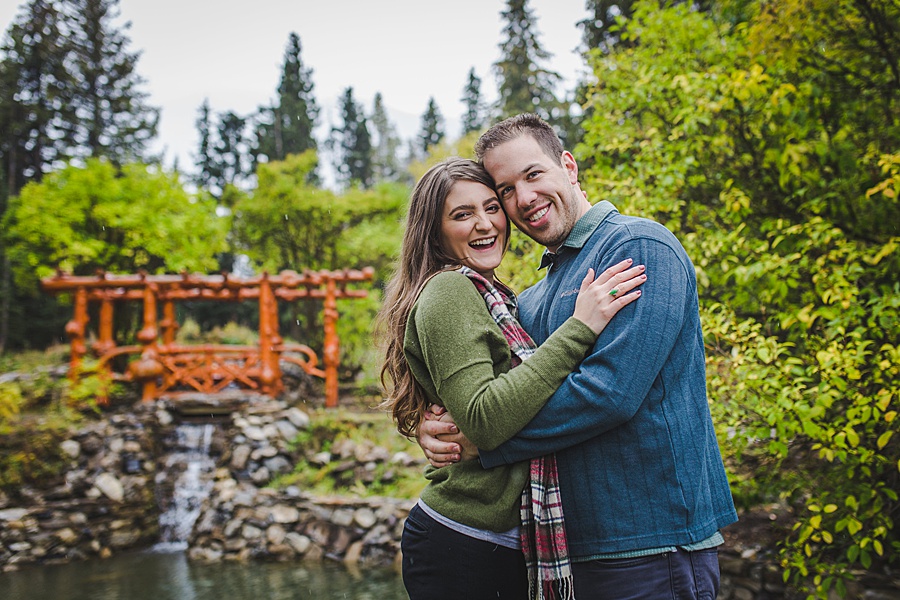 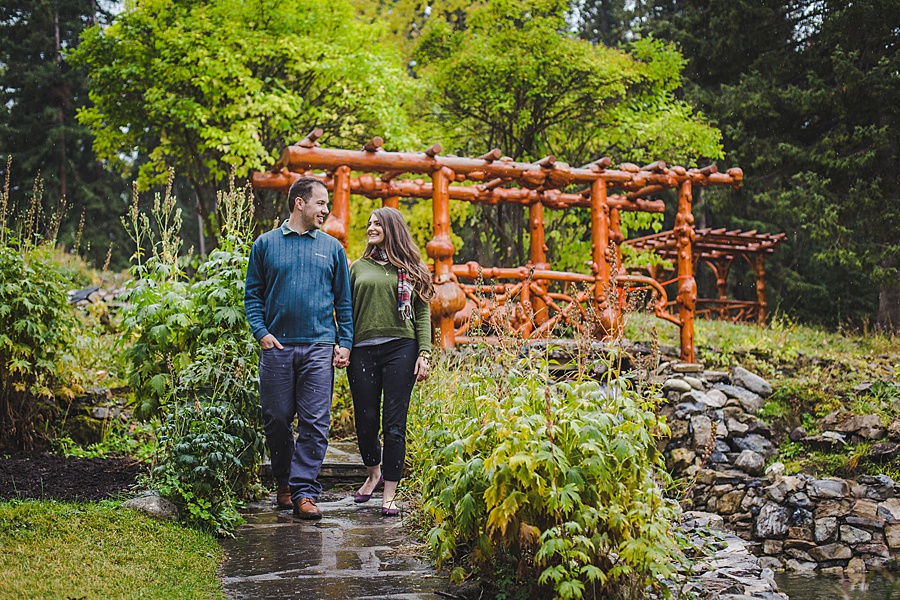 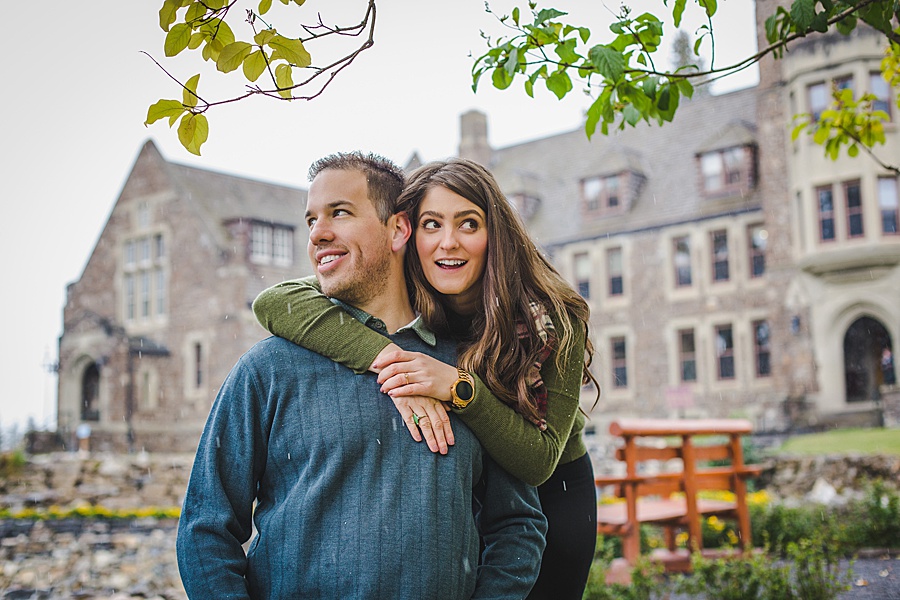 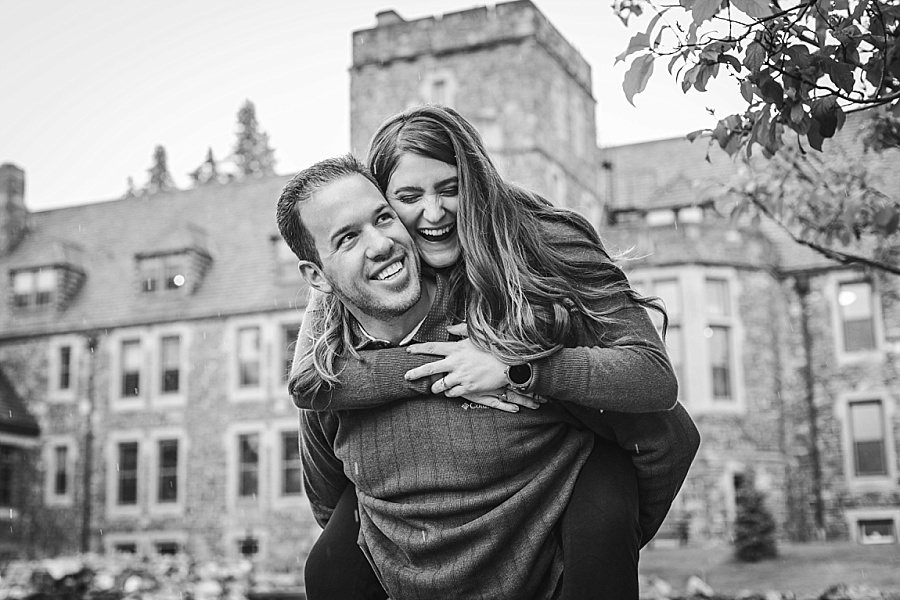 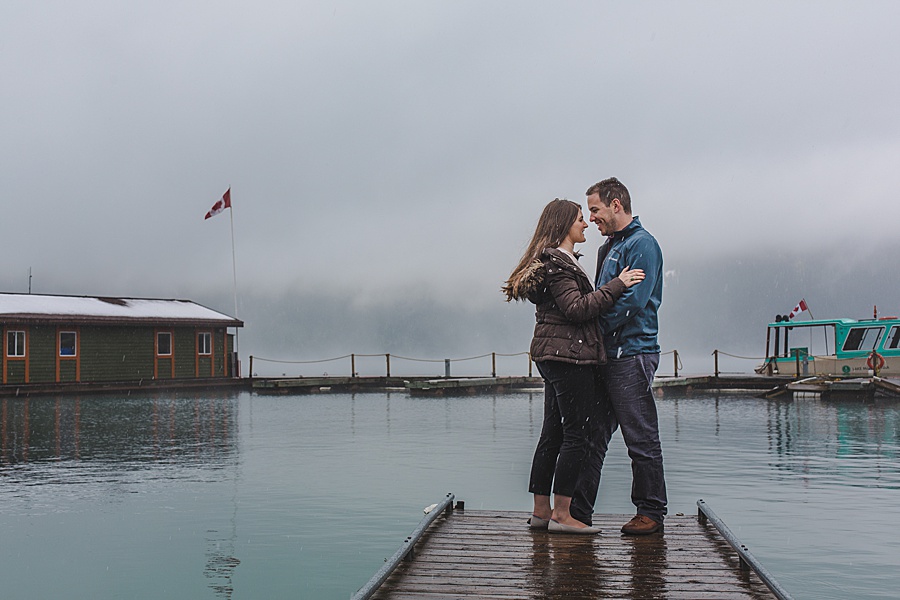 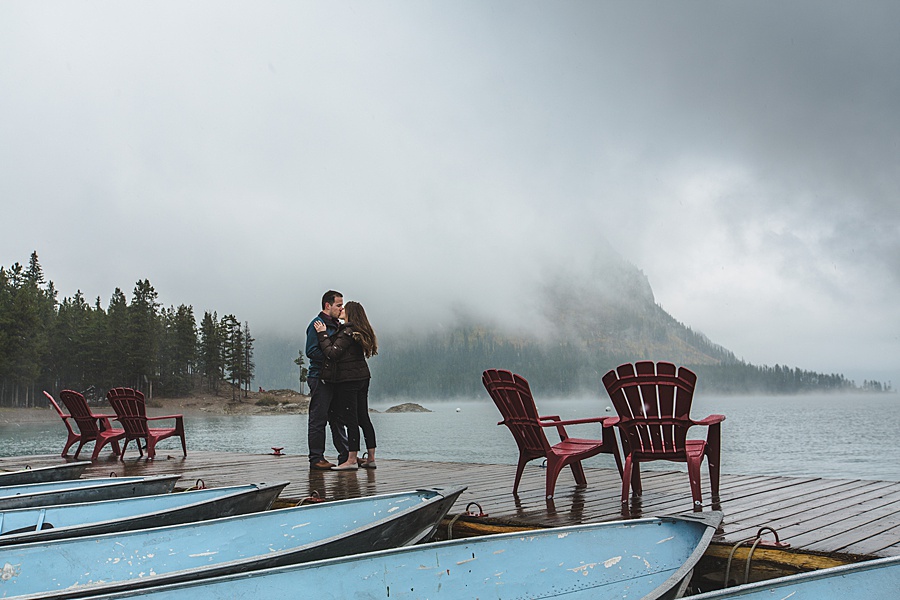 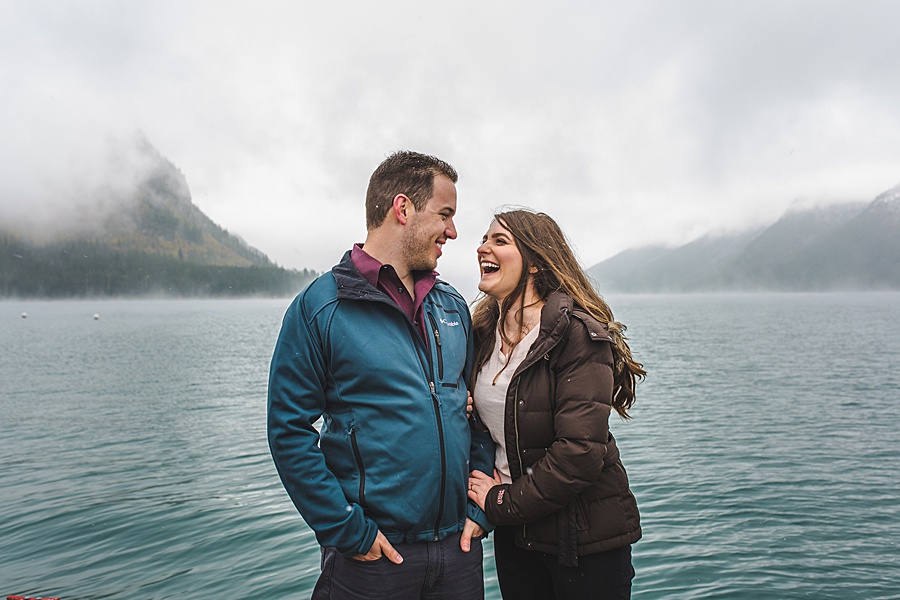 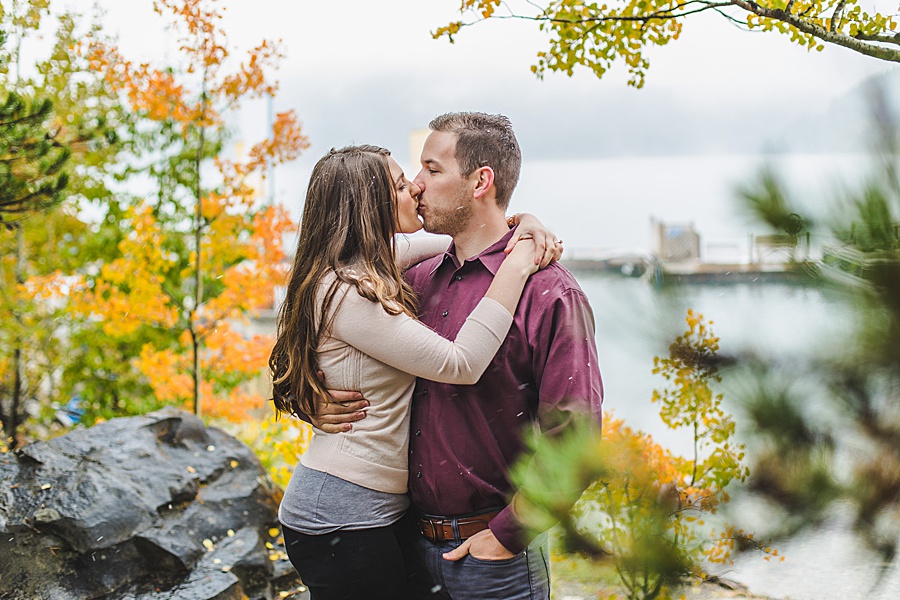 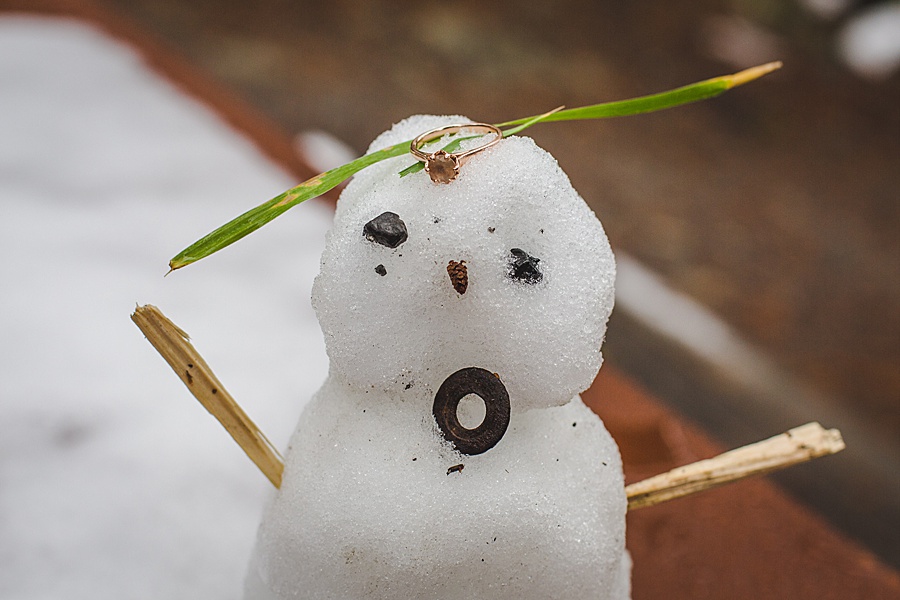