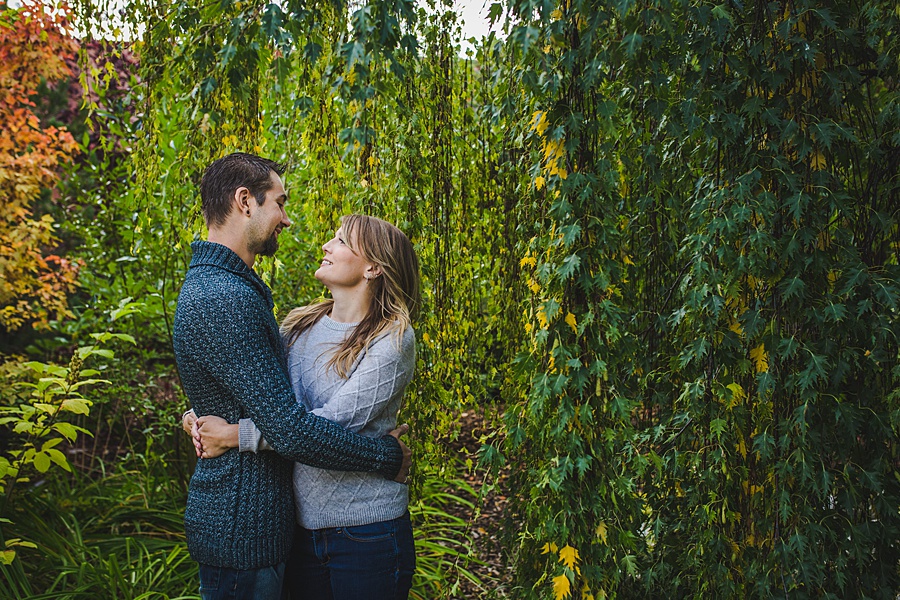 My typical advice for my couples planning their engagement session is to include locations that have meaning to the couple in some way, to which Chris responded with one of the most sweetest things: “no matter where it is, so long as I’m with Sarah, it is special.” Nawwwwwwww!!

We eventually narrowed it down to the Calgary Zoo, because Chris said if he could get a photo with the wolves, he could die a happy man. I’m a big fan of the Zoo for photography, so it was an easy “yes” for me. Although we were dealing with some unpredictable weather that whole week (which made attendance at the Zoo low and in our favor), we somehow managed to go during the most perfect evening where we even had some period of sun for the sunset – I truly couldn’t have asked for a better evening to go.  During the session, I got to learn about Sarah and Chris’ families as well as observe their cute couple quirks, like Chris gently poking fun at Sarah and Sarah wishing Chris hadn’t worn so many rings for their photo session.  These are some of my favorite things during an engagement session and I really get a sense of what brings two people together, and how their relationship type works. It’s really fascinating! Although I was worried that the wolves would be difficult in cooperating for a photograph, we did manage to get a few shots (to my surprise and delight) with two wolves that had circled around to glance at us. I think Chris was really happy, too!

Sarah and Chris are also big geeks (which are my favorite type of people) and I learned about some of the geeky ideas they had for their wedding day… and I just can’t wait to share them with you!

How did you two meet?
Sarah – We met playing volleyball, I Sarah had a team that needed an extra player one night and one of my teammates ended up bringing Chris. Chris signed up the next season, we chatted a bit and I found out he lived near me so I offered to drive him to games and the rest is history!
Chris – After playing for a couple games on the team, and Sarah being awesome giving me rides (as I had no car at the time), my job came up and she needed some work done so we talked a lot and then started hanging out outside volleyball, and it just clicked!

Tell us the proposal story!
Sarah – I was very surprised and almost ruined it!
Chris – Because it was close to our two year anniversary, I thought we should get dressed up for “date night.” She wasn’t super on board since it had been a long week, but I managed to talk her into it anyway. About two weeks beforehand, I had been talking to her best friend in private and asking about the ring (is it pretty enough, is it her style, etc. Seems I did a great job since everyone congratulates me haha). I call to make the reservation a week in advance, and let the staff know that I am planning to propose, so between dinner and desert, if they could hang back for 5-10 minutes while I asked. We have a wonderful dinner in a more private booth (no need to broadcast the moment), and after dinner I was telling her all the reasons why we were good together and how much I loved her, and slid around the table to take a knee and present the ring when I asked her to marry me. Her response was “Are you proposing??” and I was immediately concerned that I read the situation wrong and she was going to turn me down, so I was thinking on how to play it off as a joke to not look like an idiot. But I stuck to my guns and said that it was in fact a real proposal with a real ring, and she said yes! Another good memory (or fun I suppose), was the original ring was not nickel free (even though I asked for it to be) and she was allergic to it. And instead of saying anything, she stuck with it for 3 months before she finally told me she was allergic and we took it in to be recast. We’ve had no problems since. That’s true love right there…suffering through an allergic reaction just for me haha.

What brings you two together?
Sarah & Chris – We are homebodies but also enjoy playing sports like volleyball and slo-pitch, going out and experiencing new things. We balance each other very well, Chris is more impulsive where I am more methodical. We are best friends who do love doing everything together. 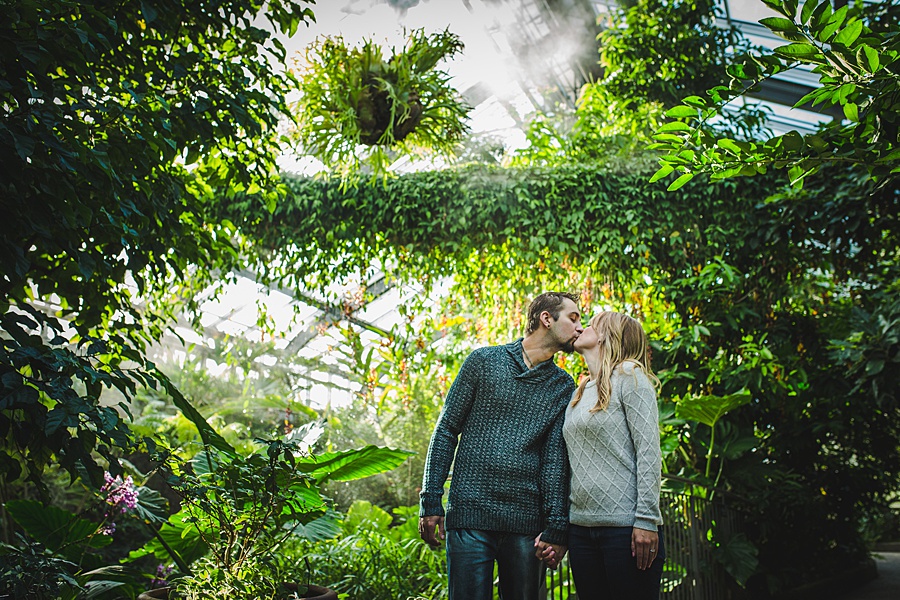 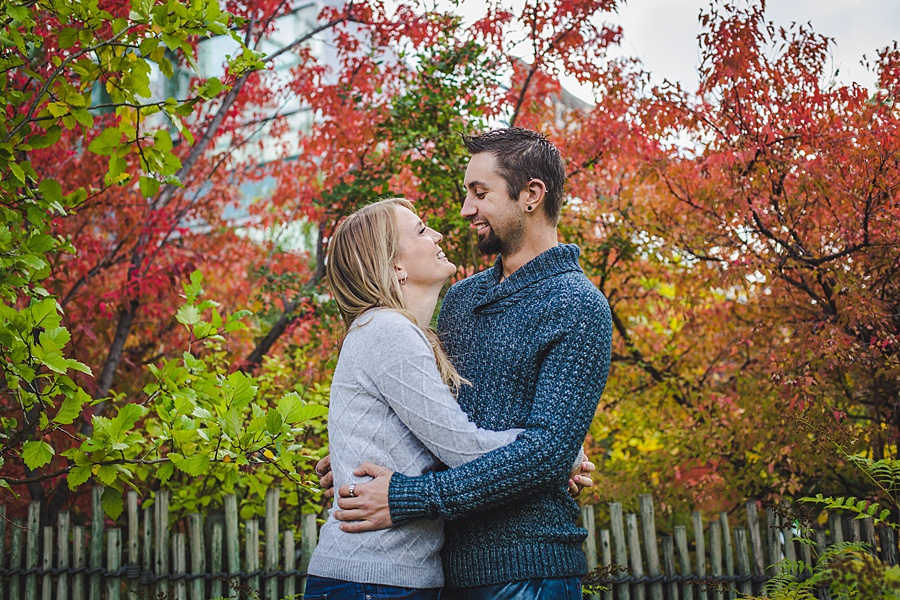 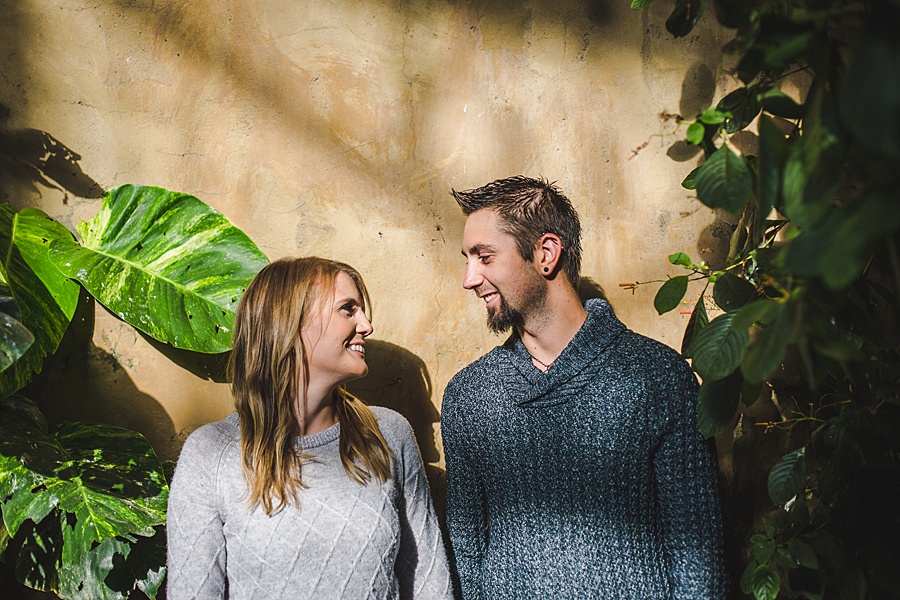 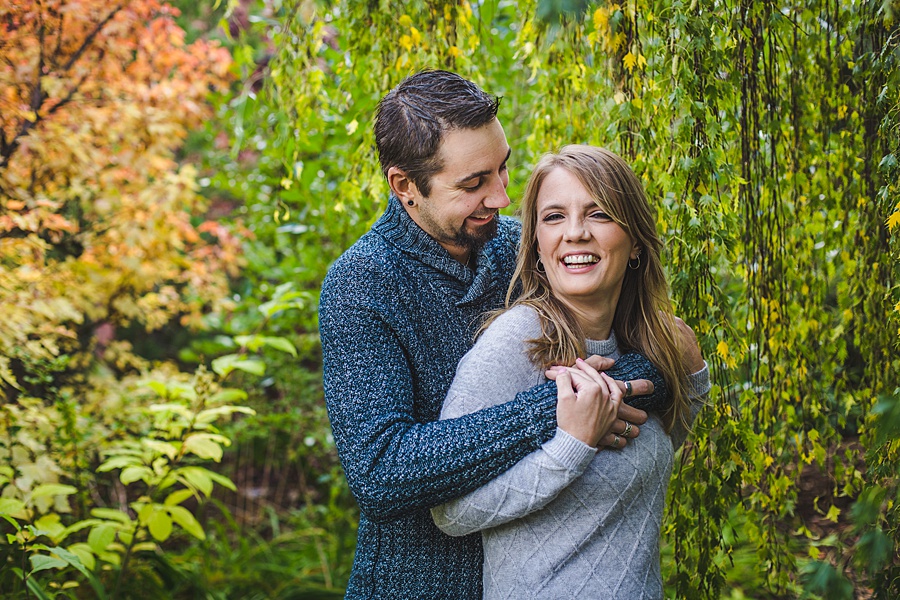 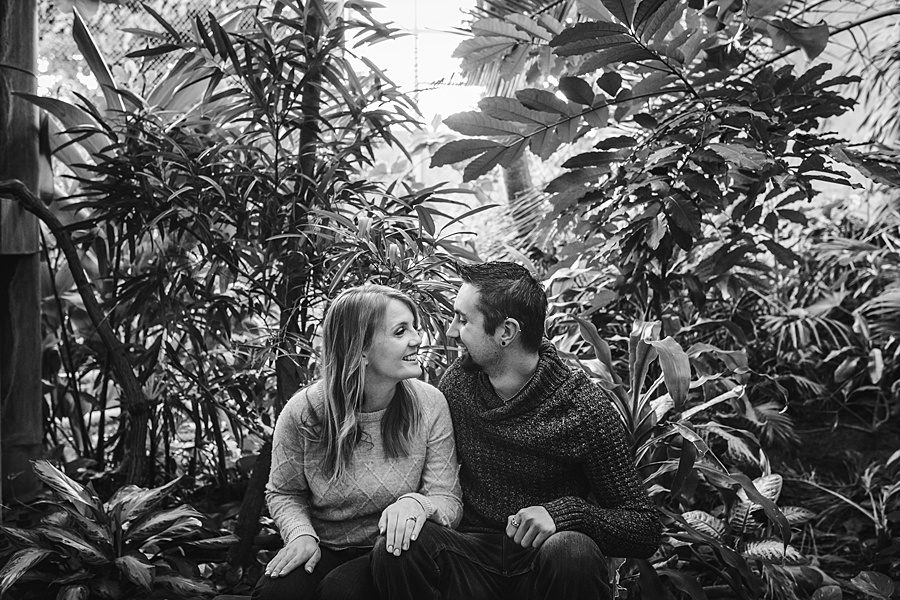 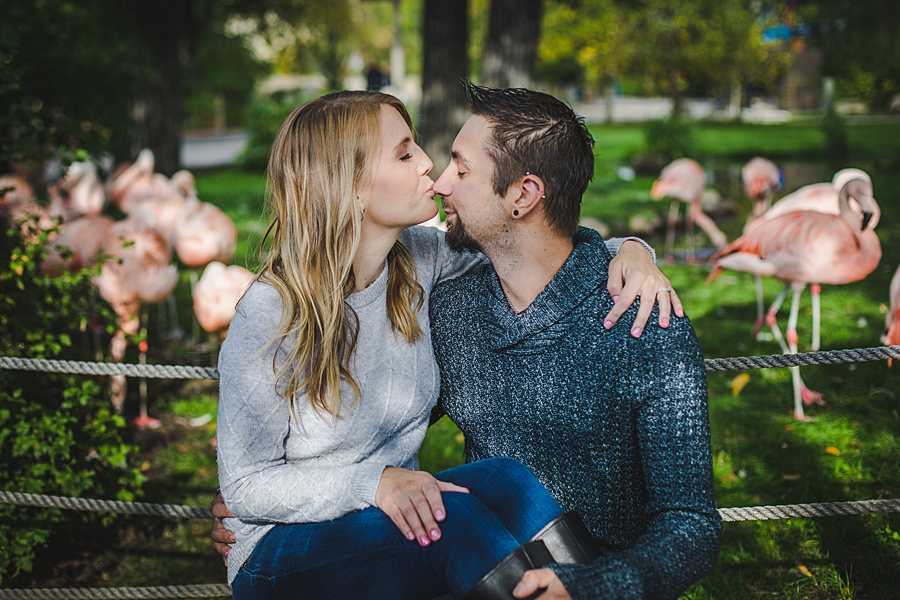 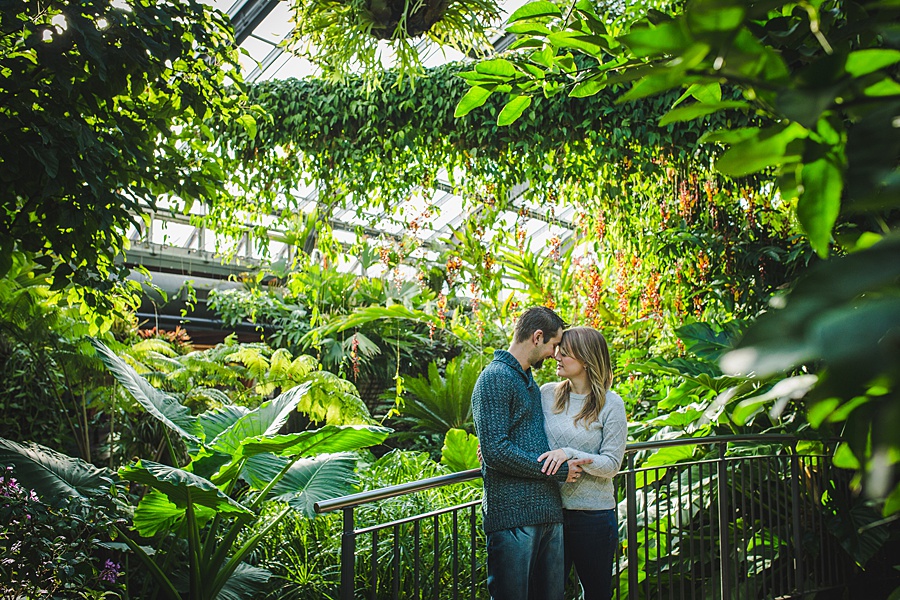 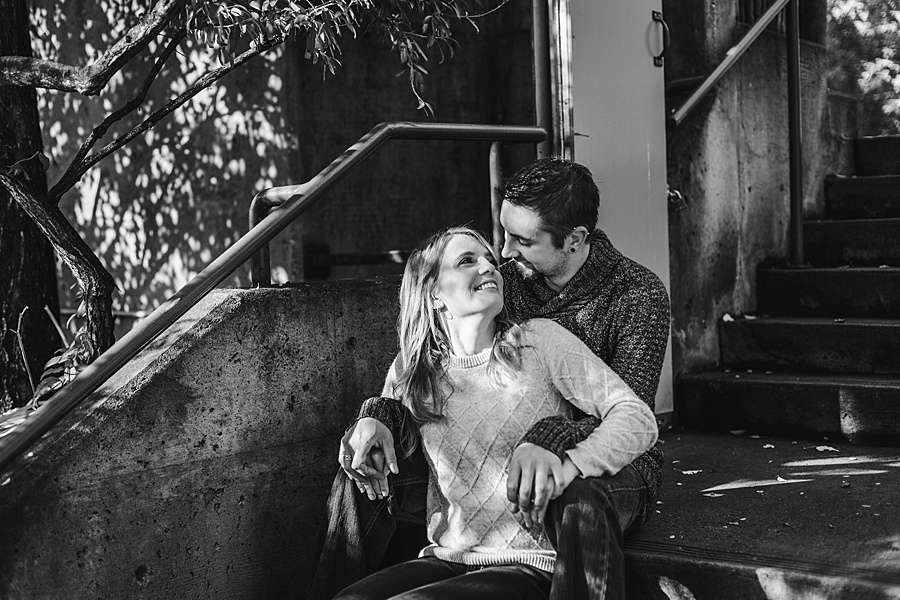 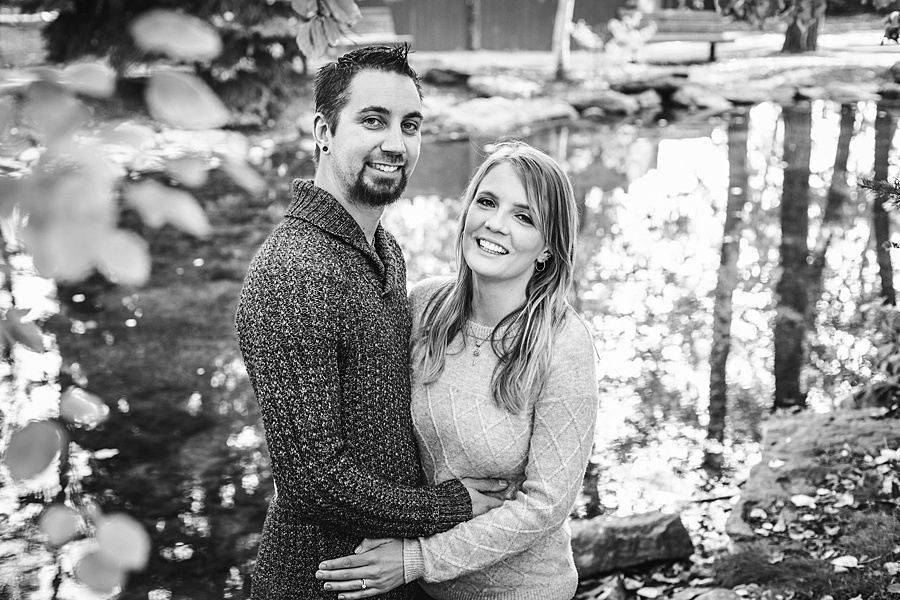 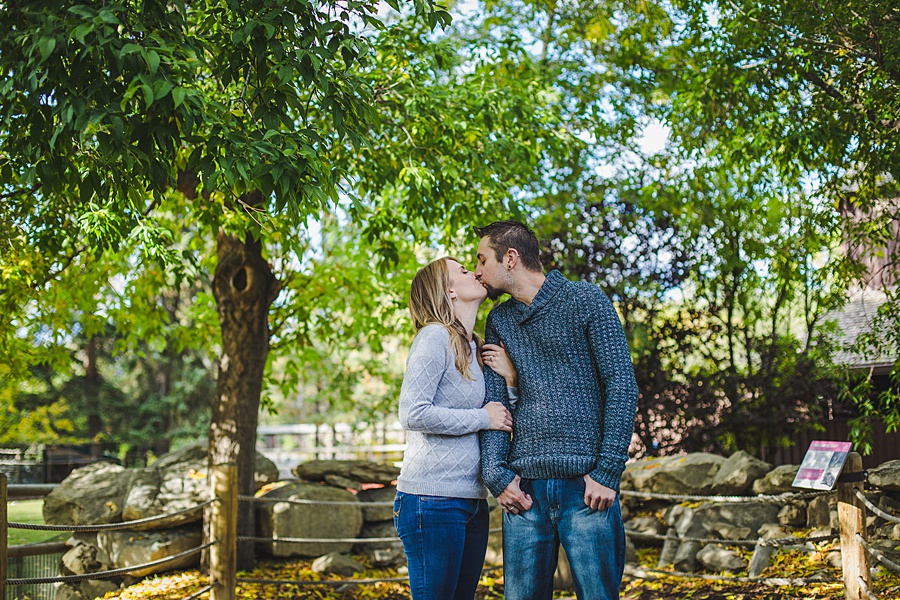 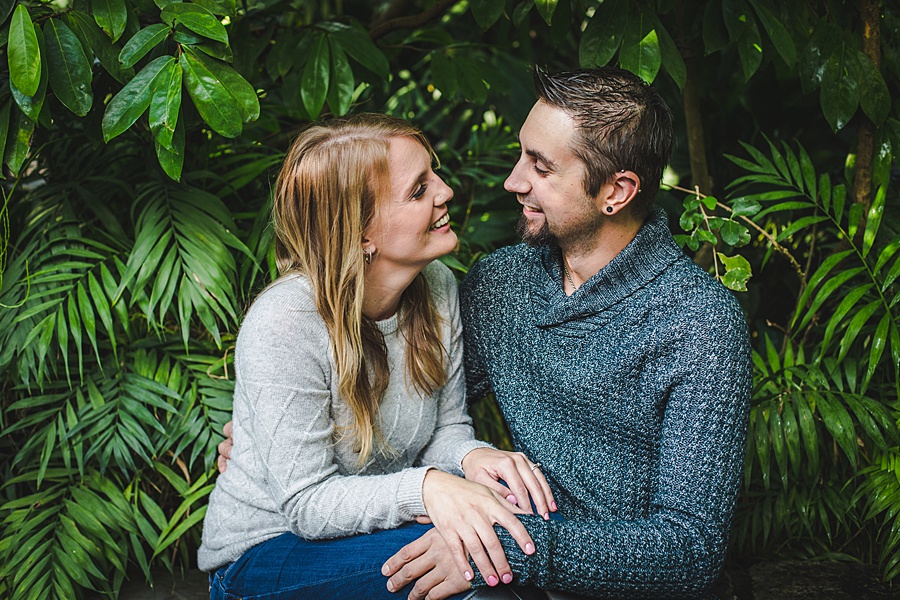 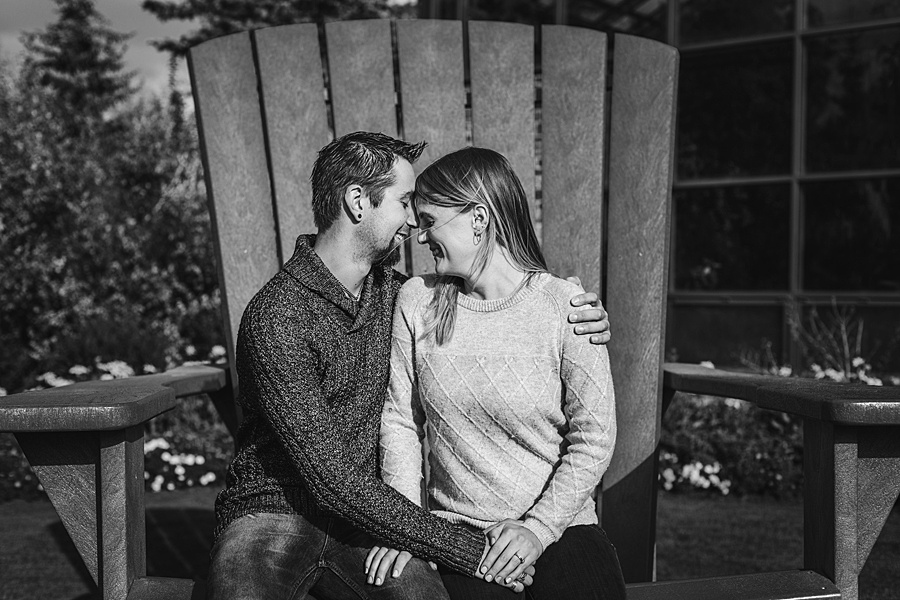 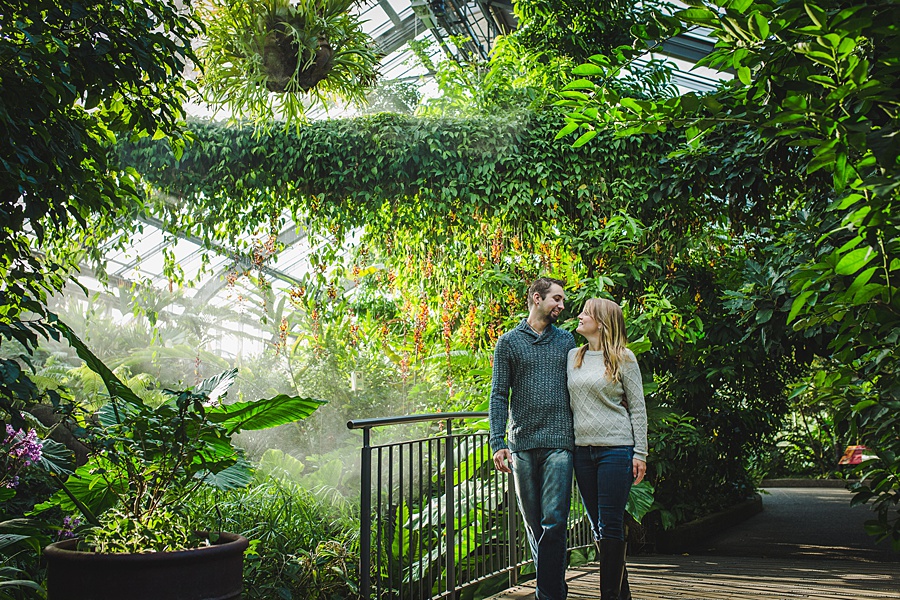 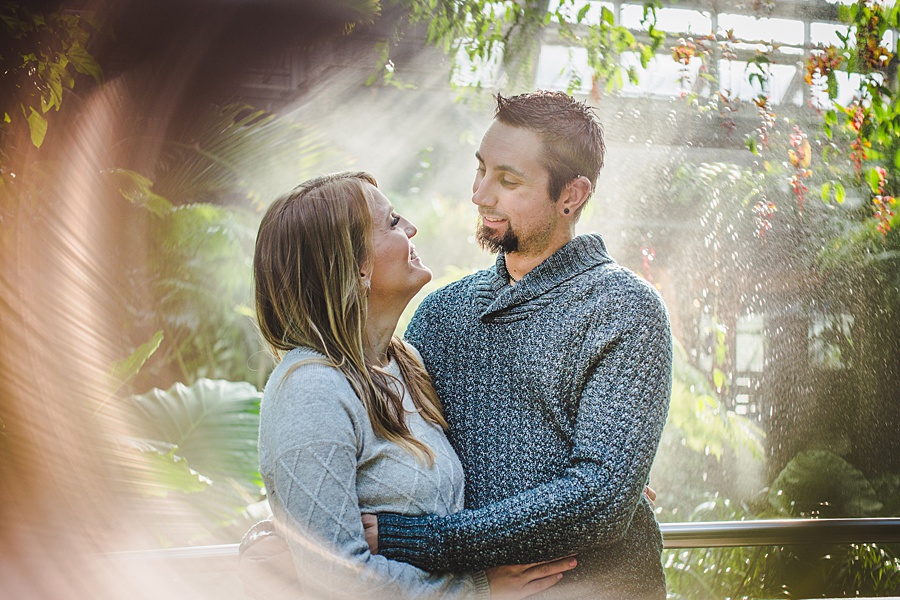