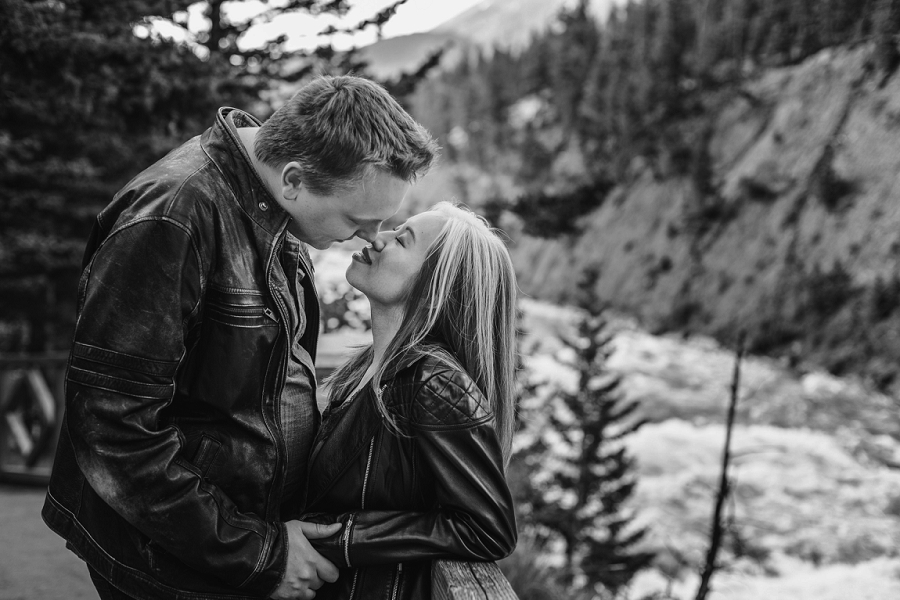 Nancy is a old friend of mine and probably one of the most thoughtful people I know. We hadn’t seen each other in a while and she invited me out to dinner, where she shared the good news of her engagement with me – I was thrilled for her and then even moreso to hear that she wanted me to document her big day! It’s always such an honor when a friend asks you to be the one to photograph such an important milestone. During that dinner, she talked a lot about her fiance, Shawn, who sounded like such an amazing person and it was totally confirmed when I met with the two of them in person later on. I mean, I know I’m going to get along really well with the couple if for the latter half of the conversation, we end up talking about video games and anime.

We had an awesome time during their springtime engagement session in Banff, starting at Bow Falls, then onto Cascade Gardens (one of my favorite Banff spots), Vermillion Lakes, and finally Mount Norquay. The love and comfort between these two was so apparent during the photos, I barely had to pose them at all! I loved watching how goofy they got with each other, too – we got plenty of silly face photos which, in my opinion, makes the engagement session all the more better.

The age old question… How did you two meet, and what were the initial thoughts or feelings of one another about the other?
N & S: We met back in university hanging out on the third floor of Mac Hall. Nancy actually had a crush on Shawn after getting to know him more, but she never really acted on it, as things seemed a bit complicated for Shawn at the time. Later on, we ran into each other on OK Cupid. There was a moment of “oh that’s funny, didn’t know you were on here! …. Wait a minute, do you want to go for coffee?”

Describe your proposal story! Were you surprised?
N & S: Nancy knew the proposal was eventually coming, because we had designed the ring together. She didn’t know when though. After a long day of work and protracted driving in terrible snowpocalypse weather, Shawn was surprised that Nancy still wanted to go out for the reservation for Big Taste at Teatro. While putting his shoes on, Shawn decided last second to bring the ring along, in case a good opportunity came up. After dinner, the topic of getting married did in fact come up, and so he pulled out the ring after saying “why wait?”

What brings you two together, and what do you enjoy spending time doing together?
N & S: We have a shared taste in music and videogames! We also have similar sociopolitical views, and are generally the same personality type.

Describe an event or memory that was significant about one another, and how your feelings or thoughts may have changed/grew as a result.
N & S: Meeting up for our first coffee date really reminded me (Nancy) why I liked him in the first place, even after like 10 years of not keeping in touch. We still liked the same things, and we still felt the same way about random things. It was an instant rekindling of attraction for me.

Any fun factoids?
Nancy: Shawn is a giant star trek nerd, and I love that about him. Ask him about his space ship collection. We play a bunch of Guild Wars together whenever we’re in the mood for an MMO. I still have the very first MP3 he sent me back in university. 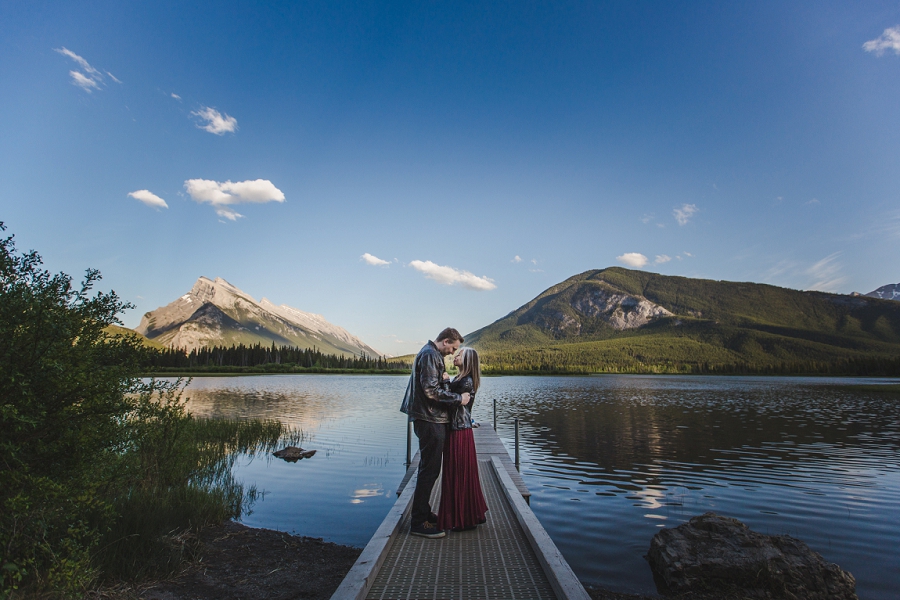 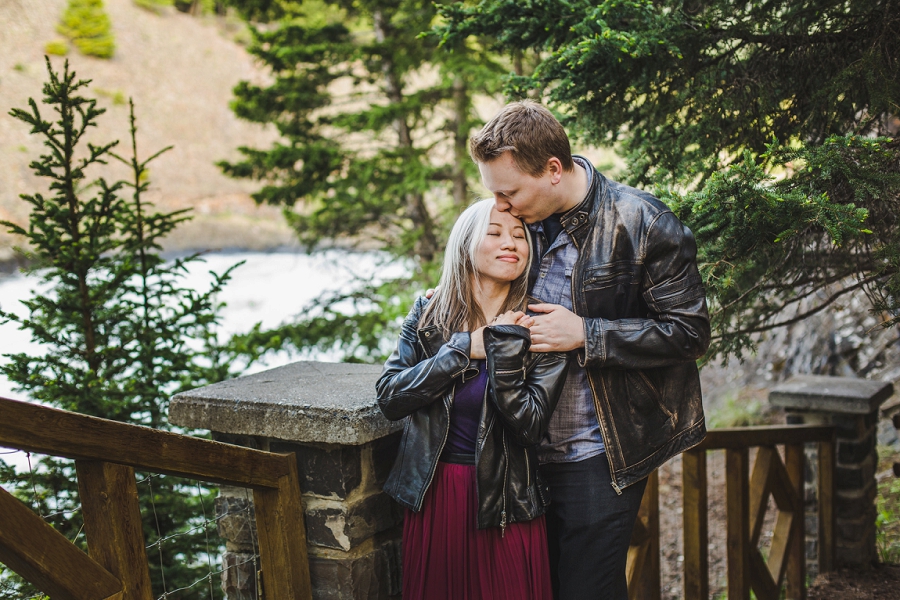 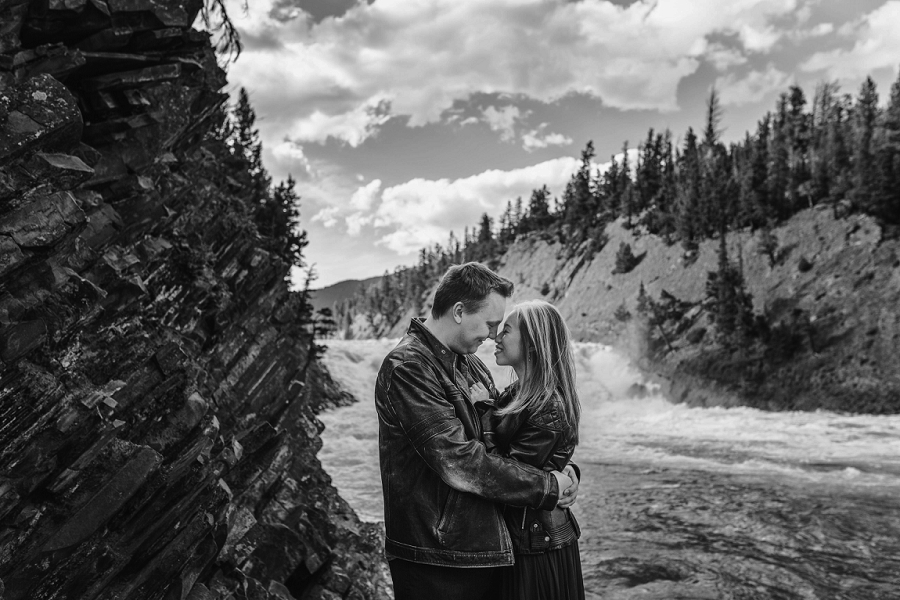 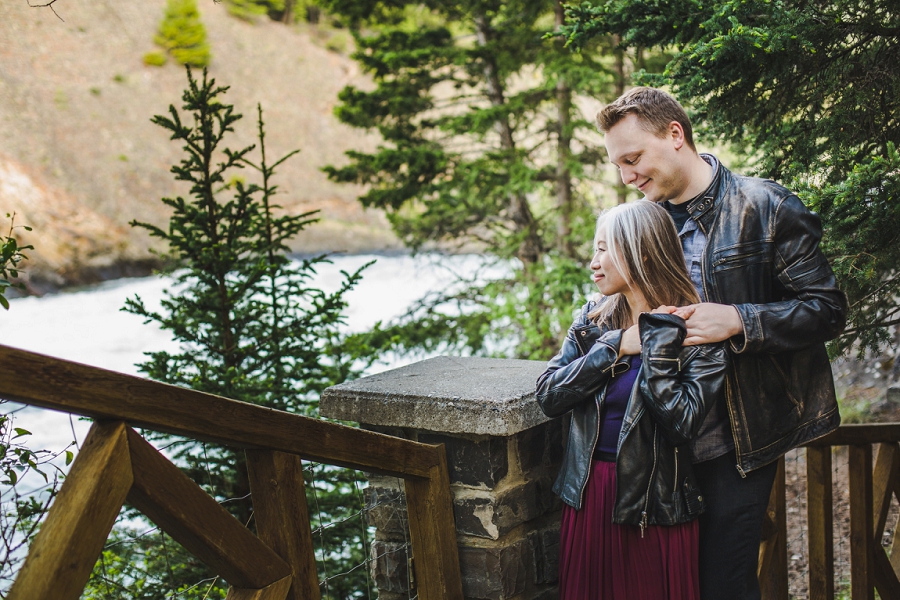 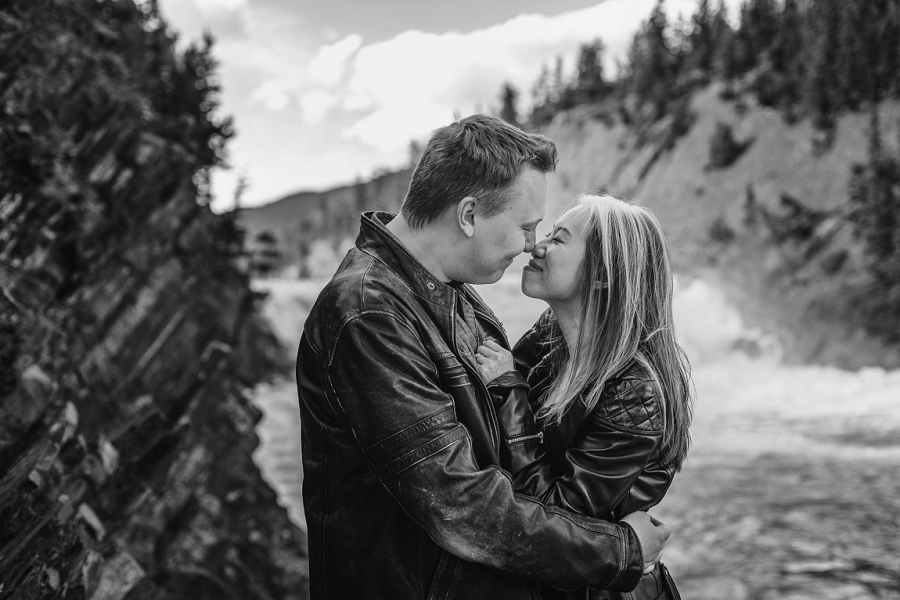 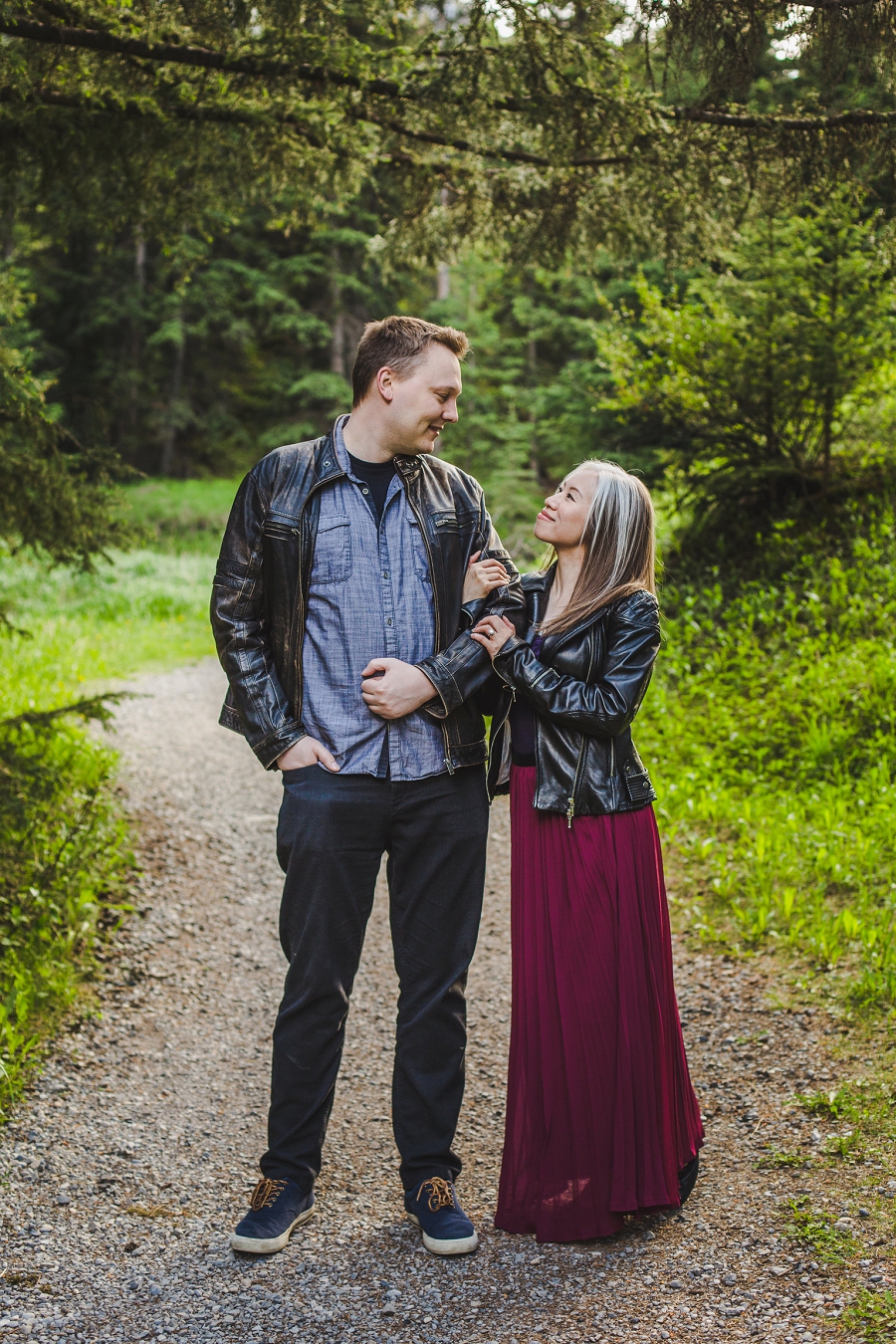 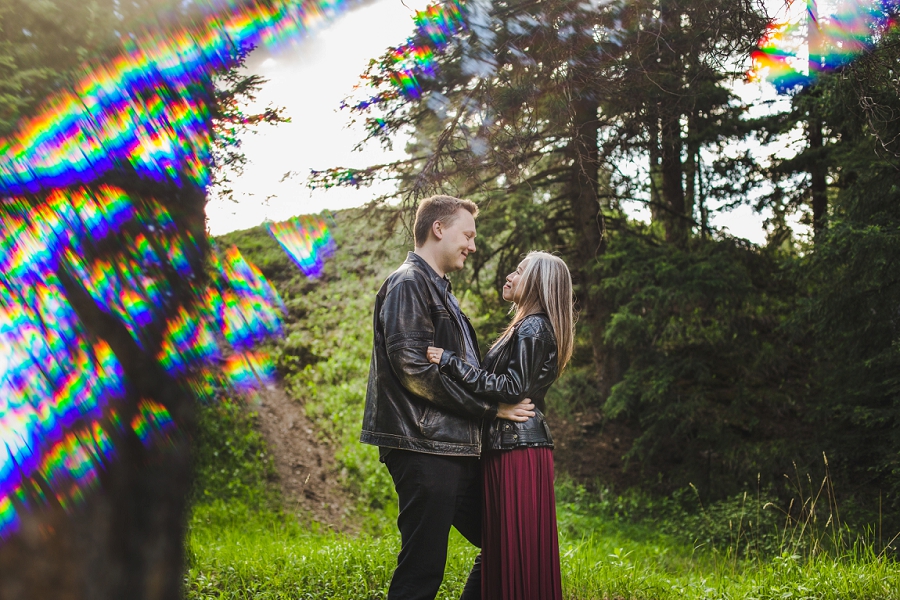 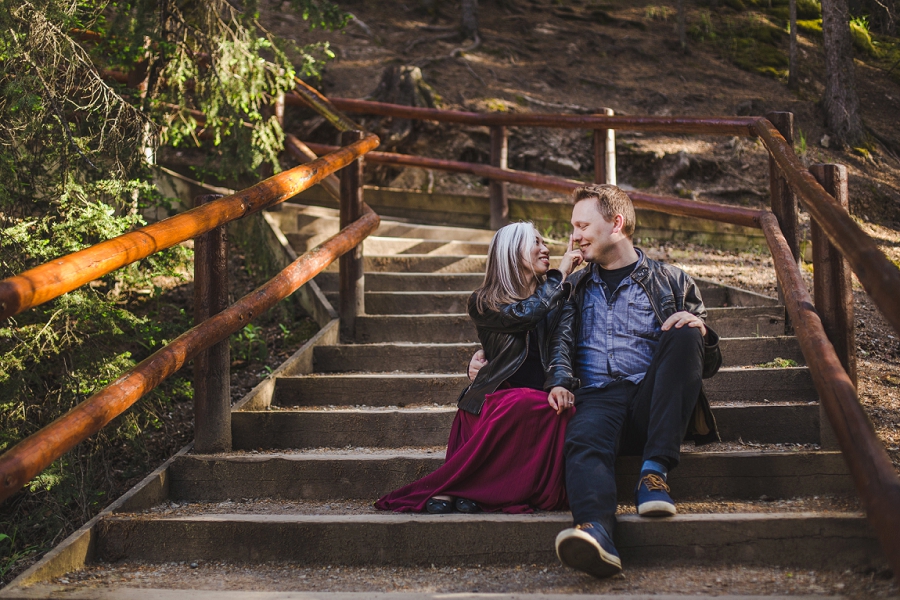 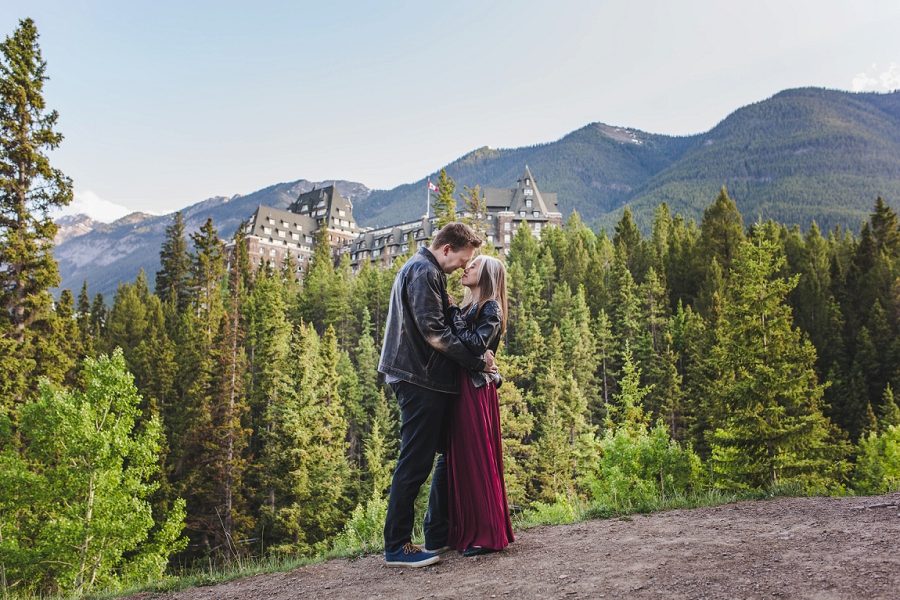 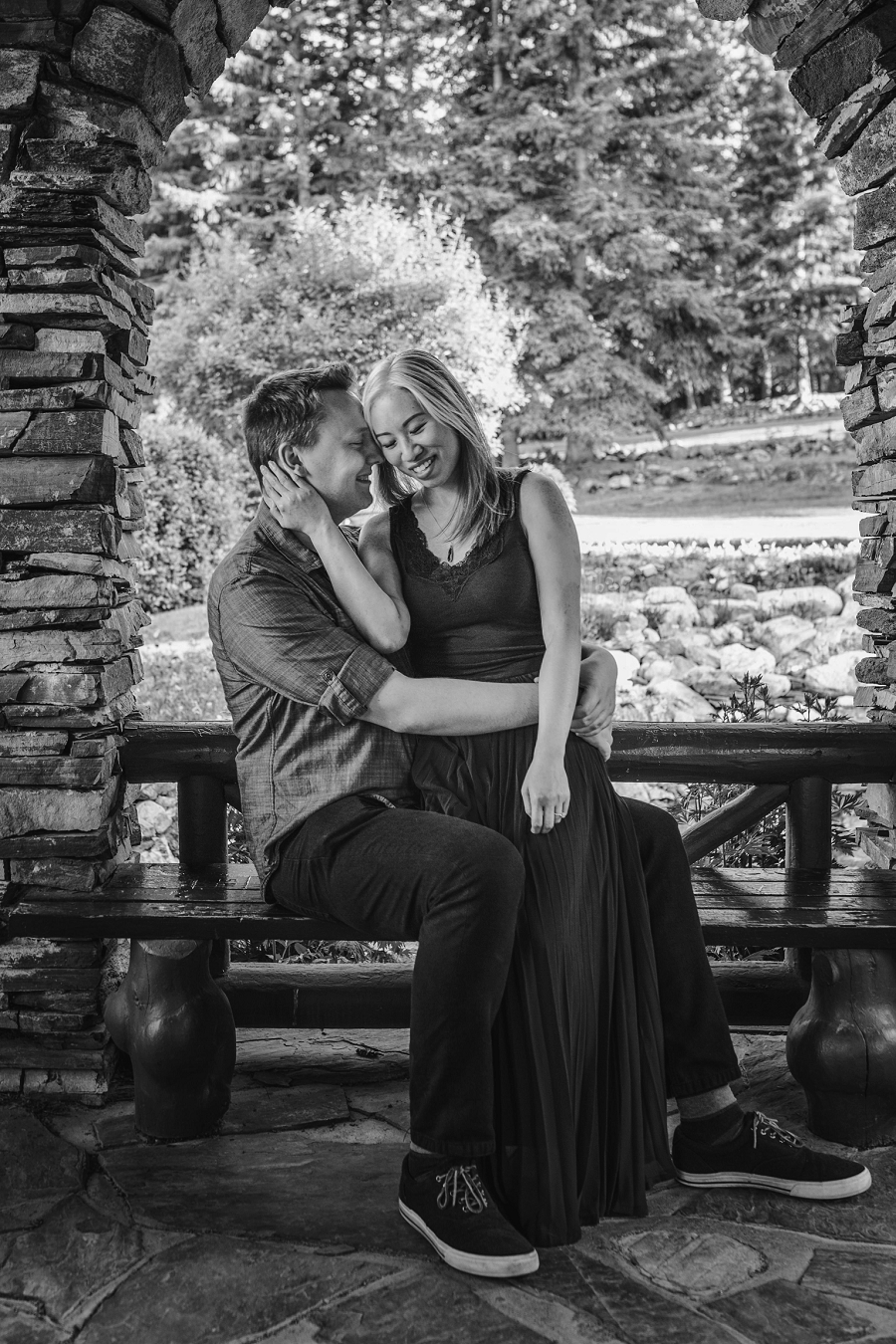 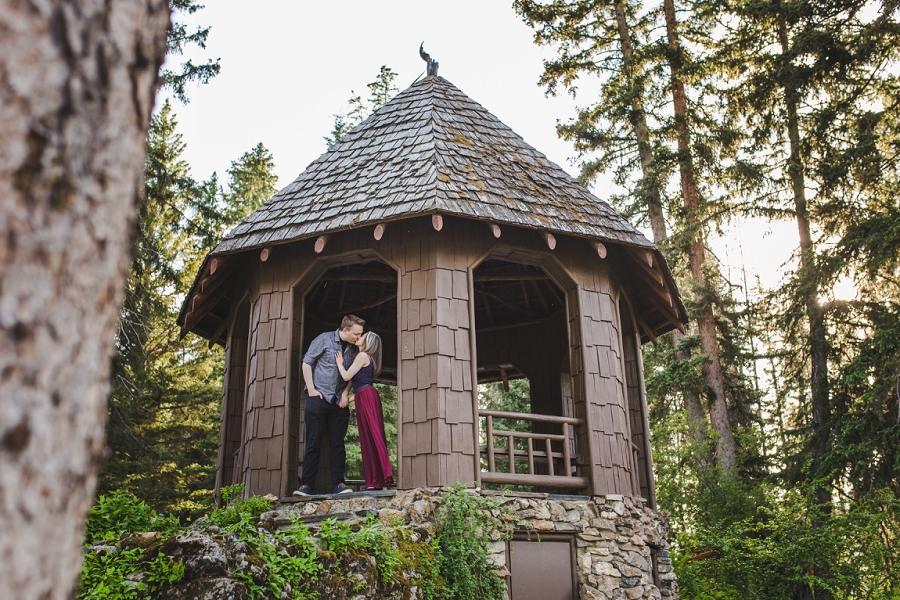 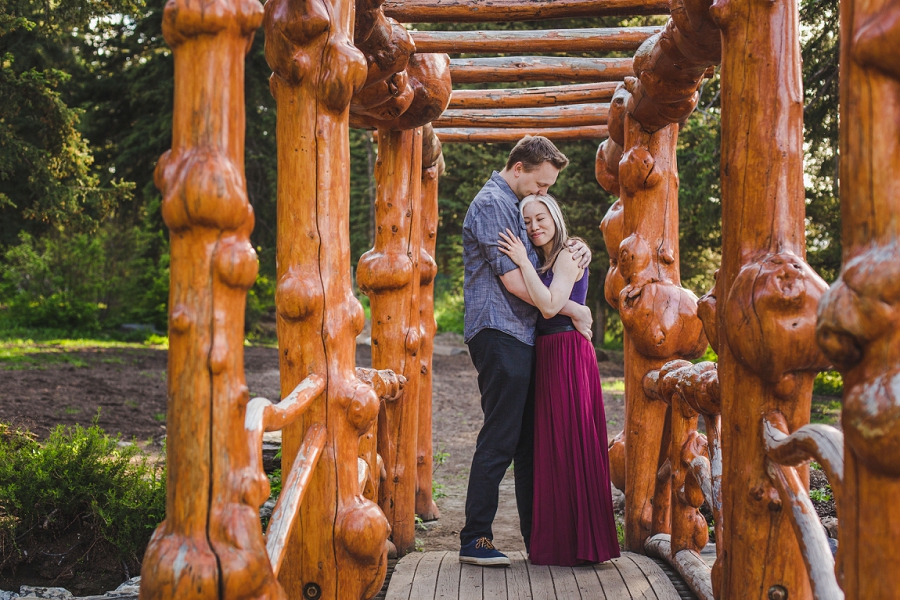 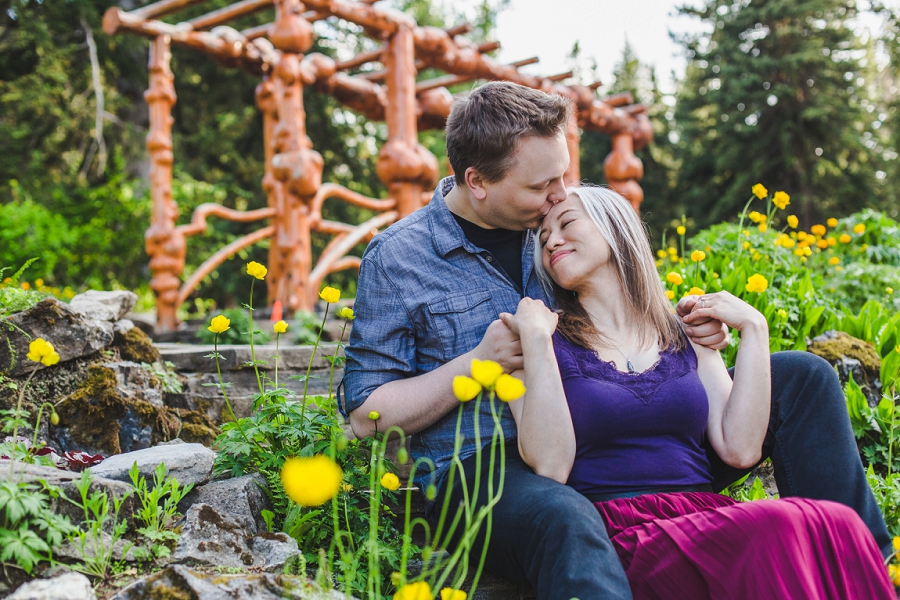 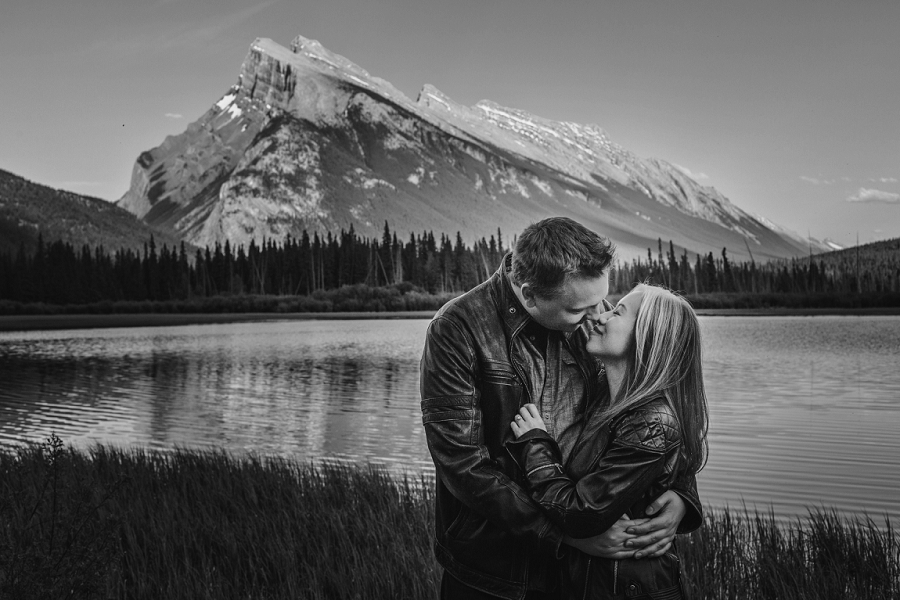 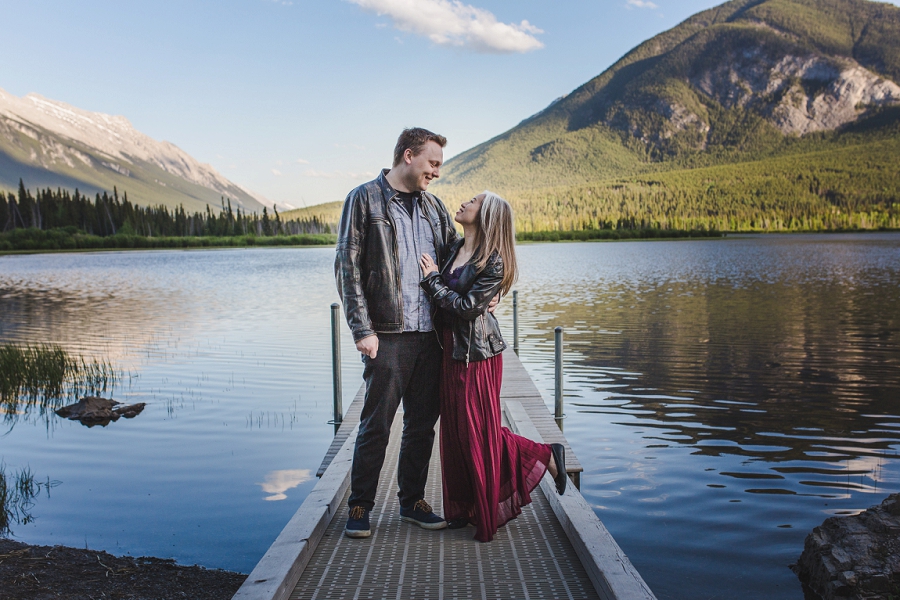 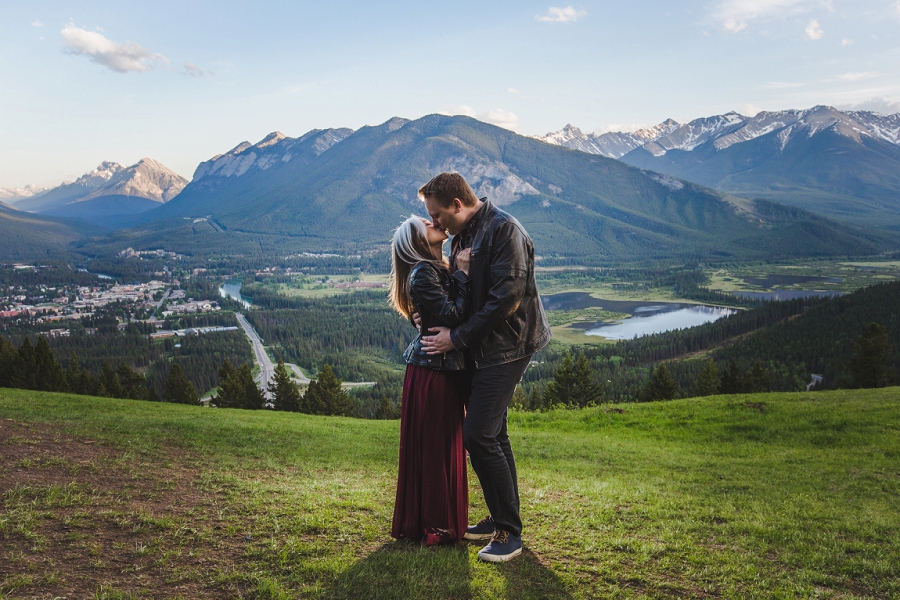 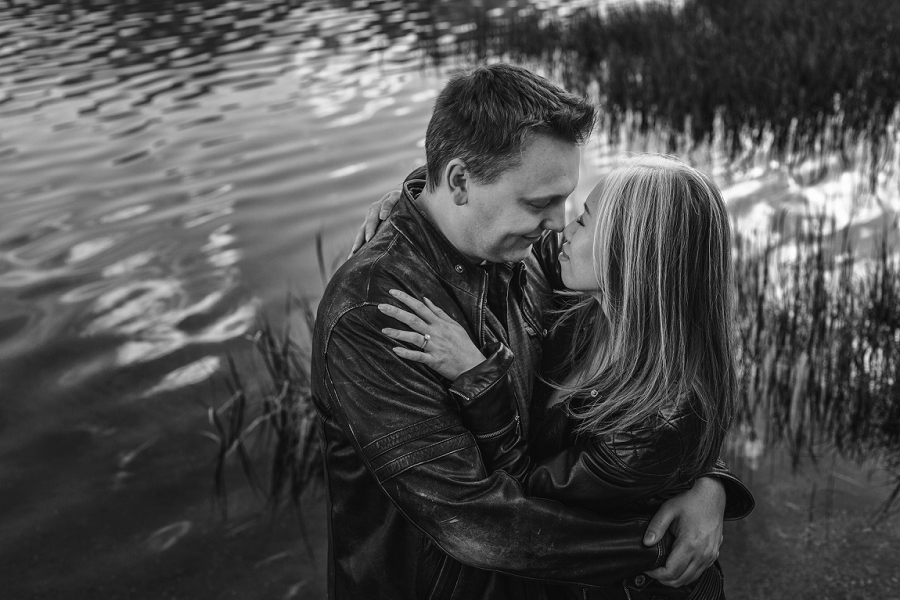